A Florida man allegedly shot and killed another man over a dispute at a Starbucks drive-thru on Wednesday afternoon.

Justin Boersma, 19, was arrested in the early hours of Thursday morning and charged with first-degree murder and firing a weapon in a public place. 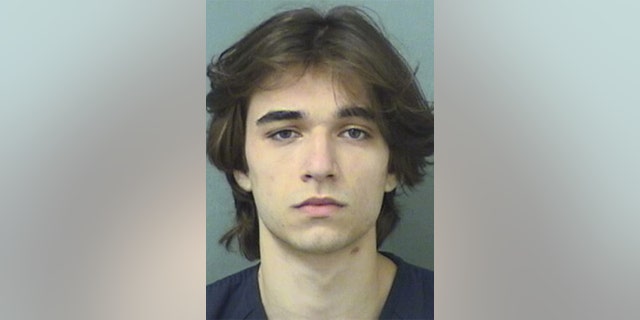 A witness told police that Boersma cut off a man in line at the drive-thru, so the other man got out of his truck, started banging on Boersma’s window, and ripped the door handle off, according to an arrest report obtained by the Orlando Sentinel.

As the other man started walking back to his truck, Boersma got out of his car and fatally shot him, according to the local newspaper.

The Palm Beach County Sheriff’s Office said that when deputies arrived at the scene, the victim was sitting in his car suffering from gunshot wounds and was transported to a local hospital where he was pronounced dead.

Boersma told detectives after being arrested that he had his girlfriend, their baby and another friend in the car, and he was afraid that the man was going back to his car to get a gun, though he admitted he never saw a firearm, the Orlando Sentinel reported.

Samuel Rossetti, 31, has been identified as the man who was shot and killed, according to CBS 12.