A drunken Florida man with three previous DUI convictions was arrested while driving a riding lawnmower in the middle of a highway, authorities said.

Paul Burke, of Fort McCoy, was busted Wednesday on west Highway 316 in Marion County, where he was traveling far slower than the posted 55 mph speed limit, the Orlando Sentinel reports.

“You were,” the deputy tells him before realizing Burke apparently had been imbibing. “How much you have to drink tonight?”

“A couple?” the deputy responds. “I think it’s a little more than a couple.”

The deputy reported smelling alcohol on Burke, the Sentinel reports.

Burke then told the deputy he wasn’t going to lie, admitting that he was heading home on his lawnmower after leaving his residence earlier, video shows.

Burke, who said he had “no driver’s license at all,” proceeded to tell the deputy that field sobriety tests wouldn’t be necessary because he had been drinking before briefly trying to perform the exercises. He then stopped, saying he was unable to walk, the footage shows.

“I have had maybe a little too much to drink tonight,” Burke admits before asking the deputy to let him be on his way with a citation.

“Well, can we just give me a ticket and be done with that?” Burke asked, to which the deputy declines.

“So I’m going to ask you one more time if you want to do these exercises,” the deputy says.

“No sir, just take me to jail,” Burke replies.

Burke was then taken into custody at the Marion County Jail on a DUI charge, sheriff officials said. He was no longer listed in custody as of Tuesday, jail records show.

Prior to last week’s arrest, Burke had been convicted of driving under the influence three times and had his license suspended or revoked seven times for previous DUIs or refusals to submit to a breath test, sheriff officials said. 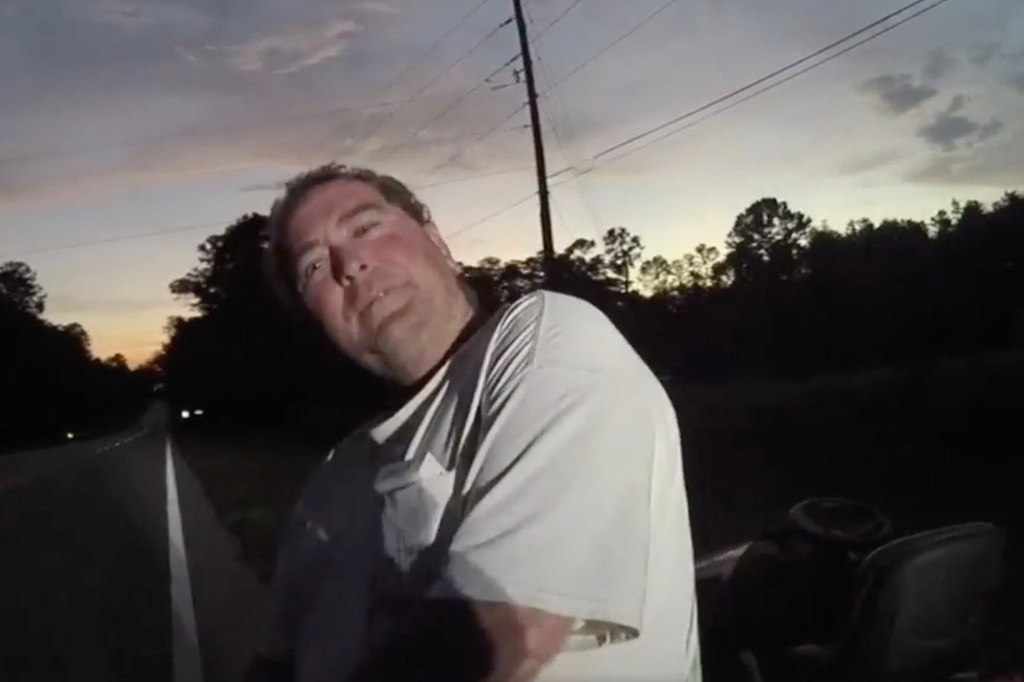 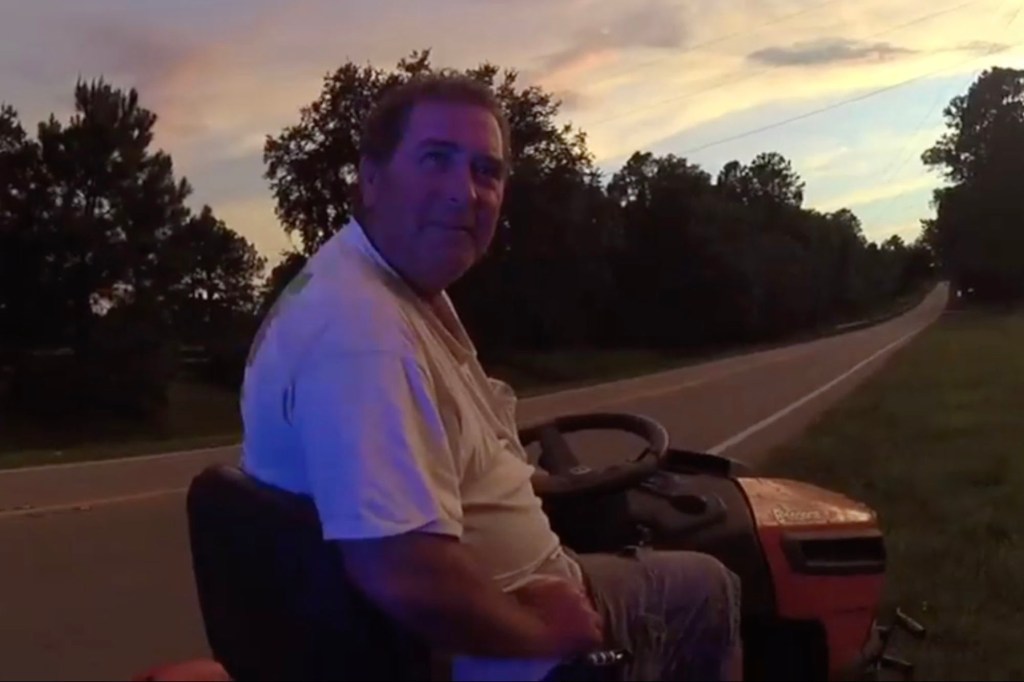 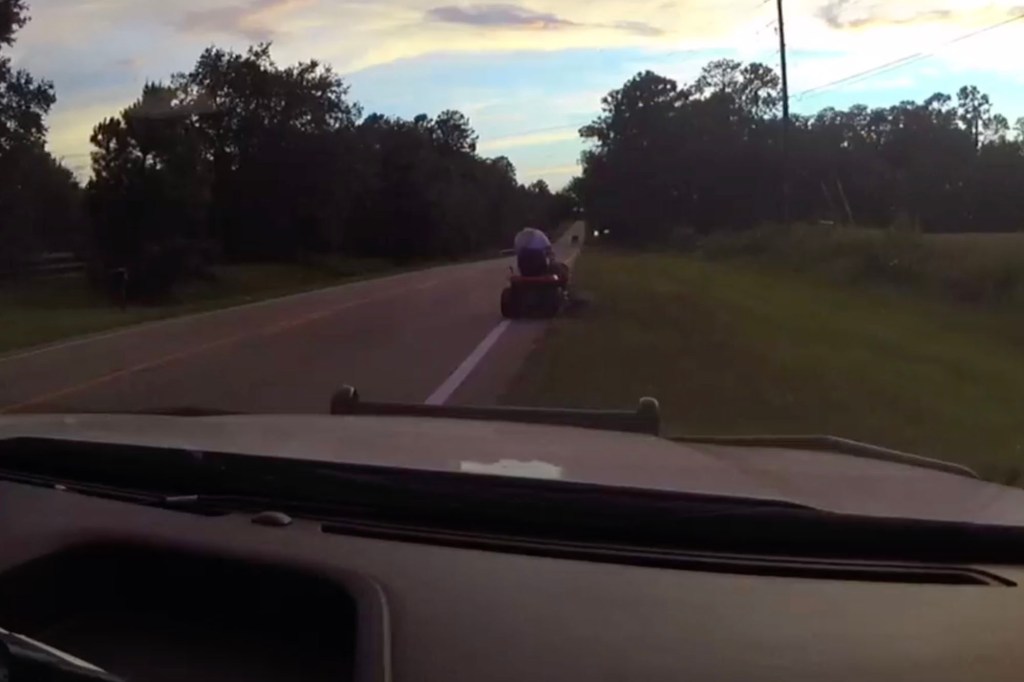