THE Food Network star accused of beating her adopted daughter to death blamed her son, 7, for bruises found all over the girl's body.

Ariel Robinson, who starred in the Food Network's Worst Cooks in America, and her husband Jerry Robinson have both been arrested in connection with the 3-year-old girl's death. 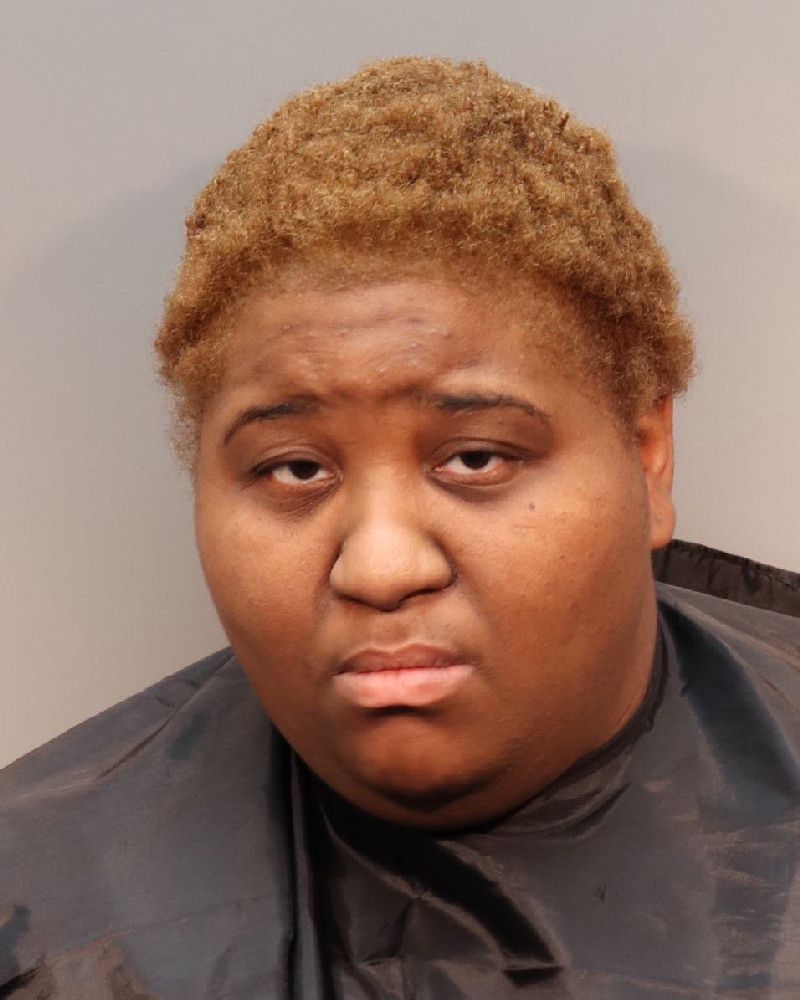 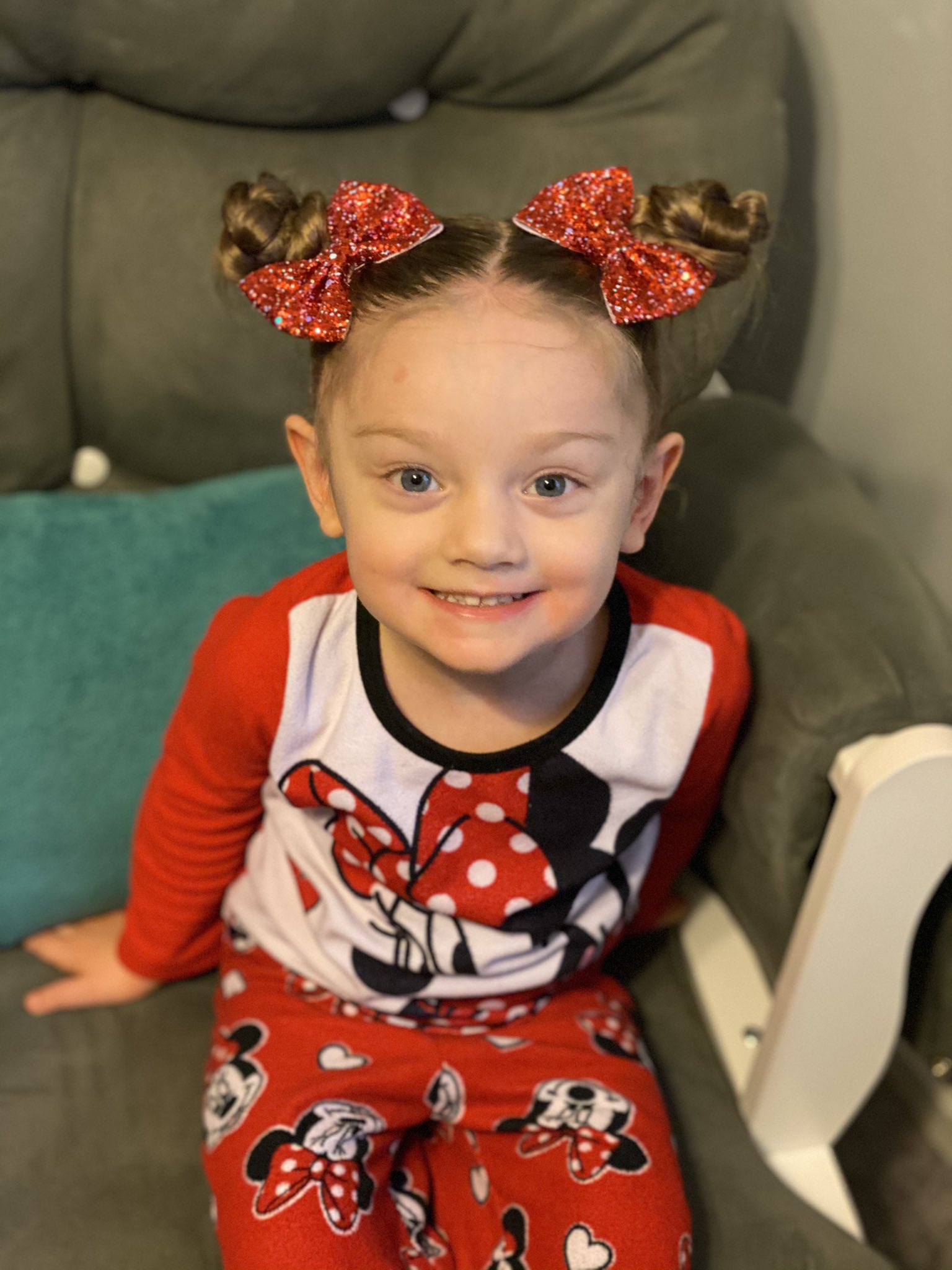 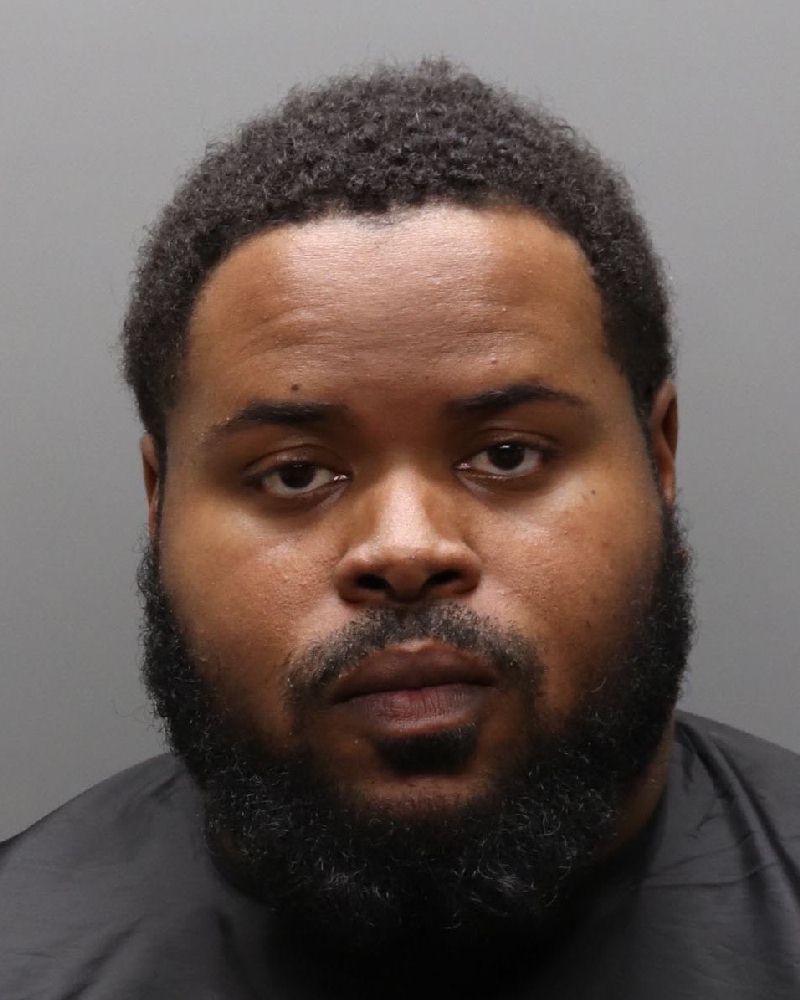 Ariel, 29, appeared virtually at a court in South Carolina on Friday where she claimed that bruising found on her daughter Victoria Smith's body was caused by another one of her children.

Victoria died in January from multiple injuries caused by blunt force trauma, according to an autopsy. She had dark bruises on her abdomen, abrasions on her face and bruising on her back, ears, and both legs.

An arrest warrant for the couple said that they issued a "series of blunt force injuries" to the little girl, but each parent blamed someone else.

During the hearing, Ariel's defense claimed that the girl's injuries were caused partly by CPR the mom gave Victoria after she fell ill, and partly by her brother. 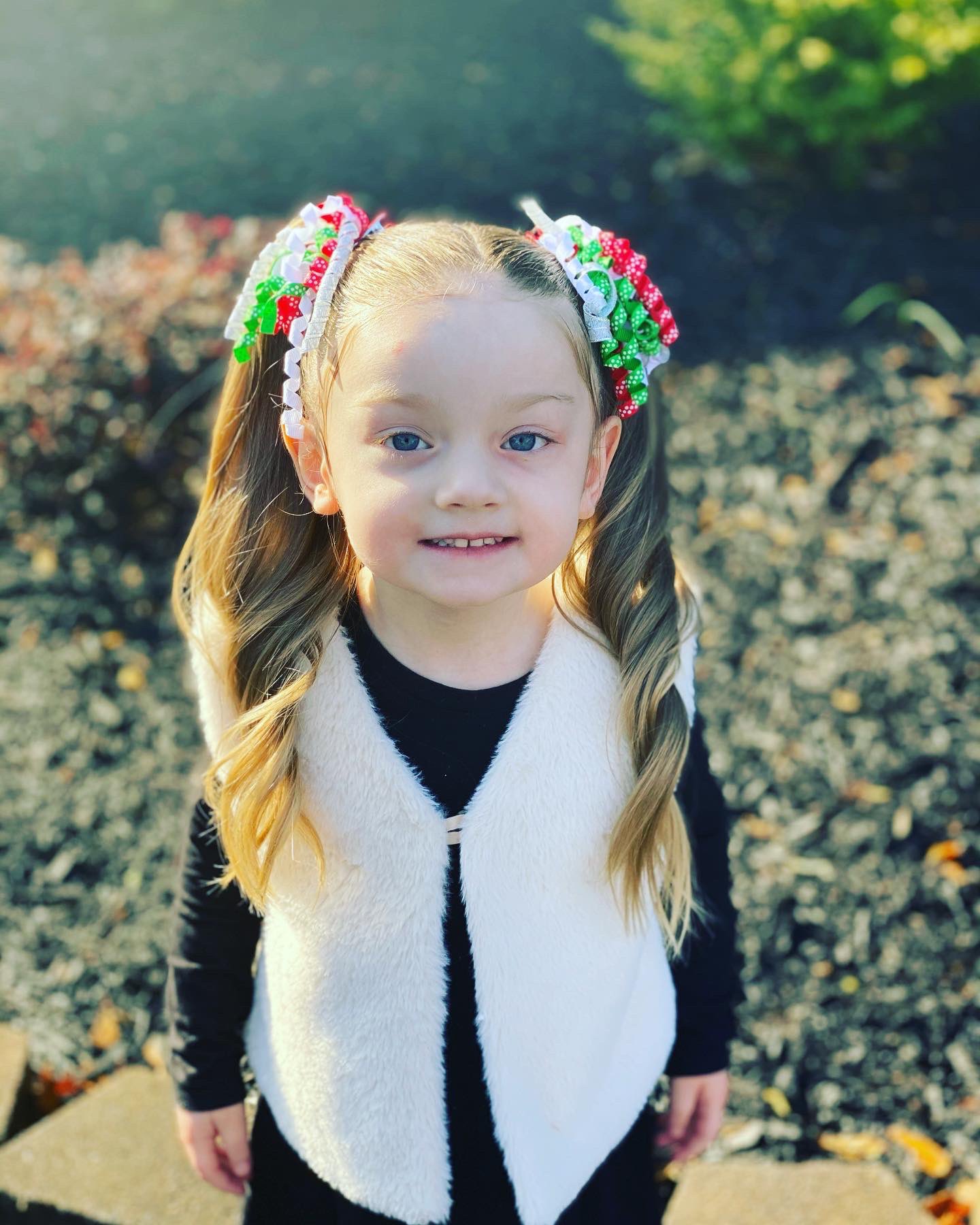 The mom said that her adopted daughter vomited the night before her death, but was healthy otherwise.

On the day of her death, Ariel claims that the girl ate and drank, but then began complaining of stomach pain and being cold.

She says the girl then "went limp," and she tried performing the Heimlich maneuver and CPR.

The mom initially claimed that the girl's bruising was caused by the attempts to save her, but later blamed her 7-year-old son when police pressed her further. 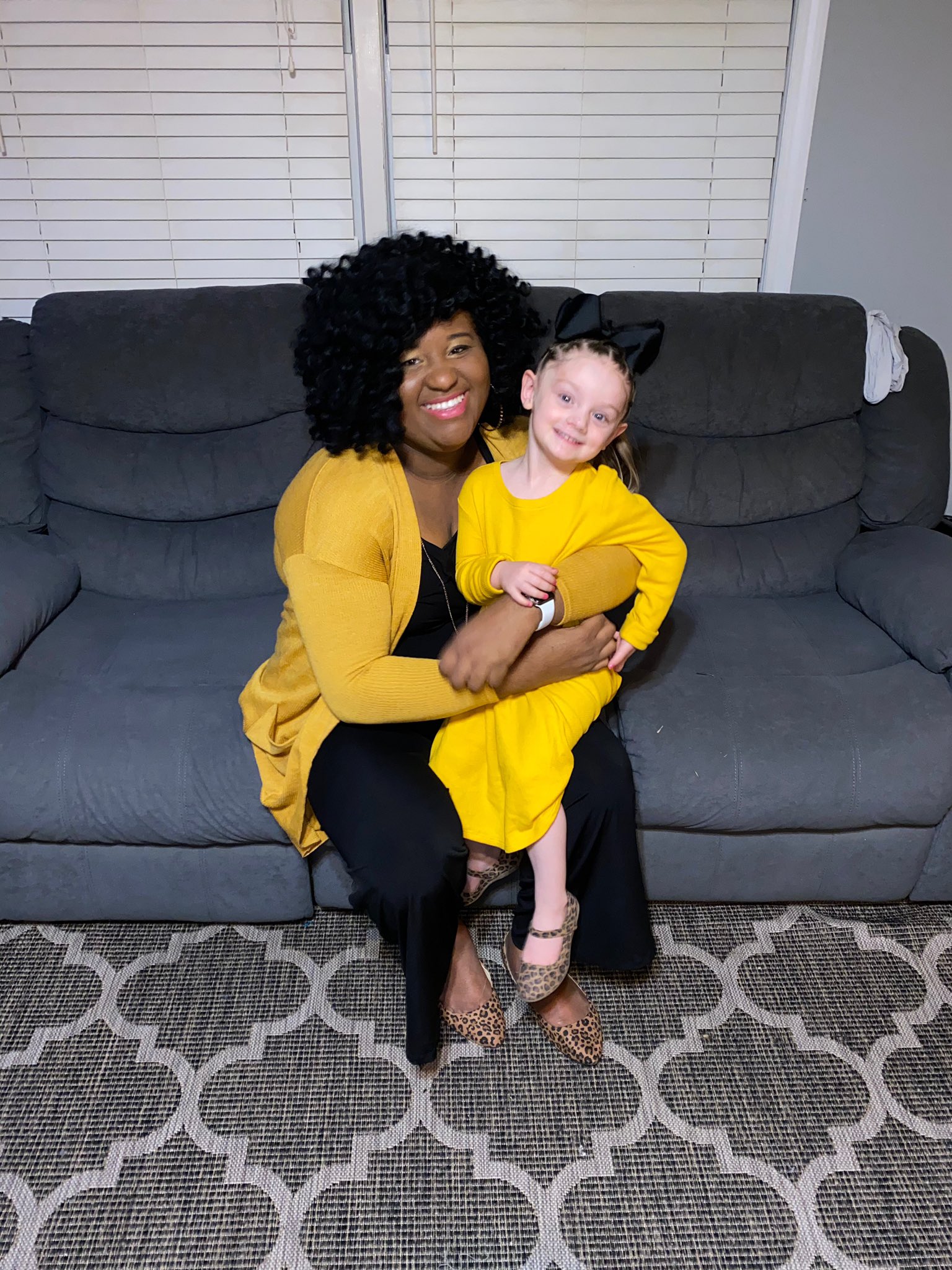 She said the boy had "anger issues."

Ariel's husband Jerry, however, had a very different story to tell the court, and implicated his wife in Victoria's abuse.

During an interview with police, Jerry, 34, said that he had never hit Victoria, but Ariel would "spank" and "beat" the girl "with different things, including a belt, paddle, flip flop or whatever."

Jerry said that his wife did hit the child on the day she passed away.

A judge presiding over Ariel's case ruled that she be held without bond on Friday.

The Robinsons had taken Victoria and her two brothers into their home last March, and were reportedly in the final phases of the adoption process.

They also have two sons of their own.

It's unclear at this time if any of the other children have been abused.

Ariel posted on social media just days before Victoria's death about how it is unfair that her black children and her white children will not be treated the same way by the world.

She said that all of the children were treated the same in her home.

Lloyds bank gets 190,000 PPI claims a week ahead of August 29 deadline