Fears that toys and turkeys could be in scarce supply have grown as the government scrambles to plug a desperate shortage of truckers. 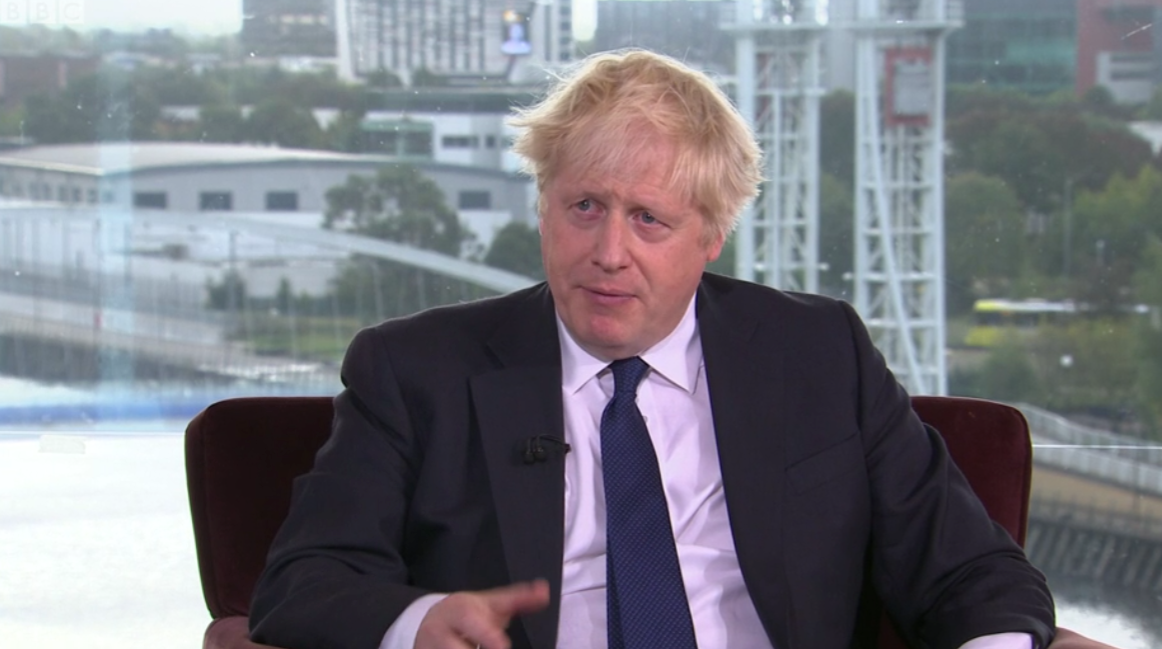 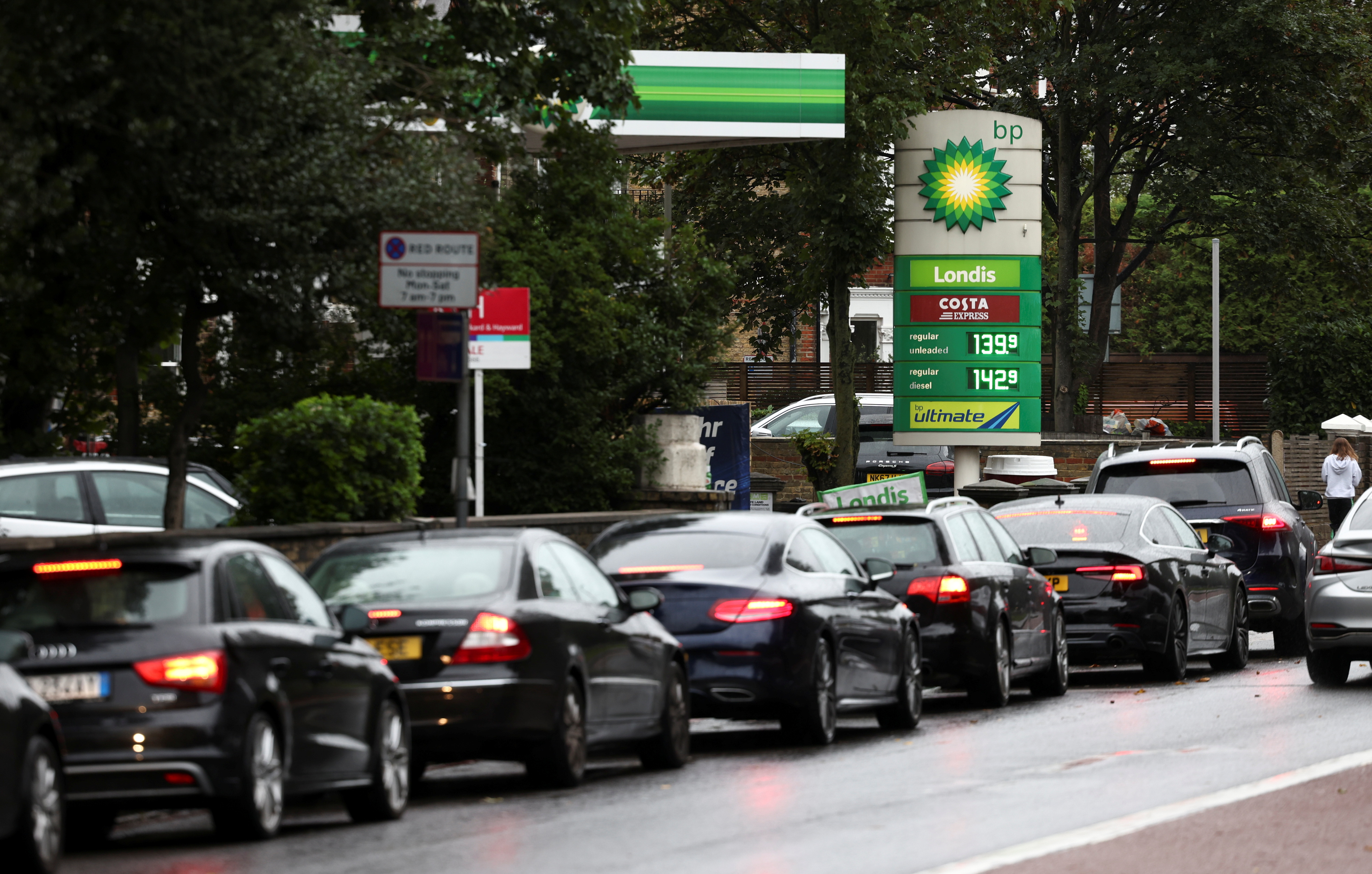 This morning the PM said he agreed with Rishi Sunak that the chaos could stretch into the festive period.

The Chancellor has warned the shortages "are very real" and that "we're seeing real disruptions in supply chains in different sectors".

Pressed if he agreed, Mr Johnson told the BBC's Andrew Marr that Mr Sunak was "right…but it depends how you interpret what he's saying."

Making a cast iron guarantee he told Sky News: "We will make sure that people have their turkeys for Christmas."

From tomorrow the army will start delivering petrol to forecourts to try to wrestle the fuel crisis back under control.

The 200 troops will add to the 5,000 temporary visas for foreign truck drivers recruited to plug the shortage of HGV drivers.

Mr Johnson is reluctant to hire more overseas workers to plug the shortage and favours coaxing more Brits to get behind the wheel for better pay.

He said: "The way forward for our country is not to just pull the big lever marked uncontrolled immigration."

The PM vowed not to revert to the "old, failed model" of low wages for these jobs.

Mr Johnson commands a comfortable 80-seat majority and is ahead in the polls but starts his first in-person Tory conference for two years feeling intense pressure on several fronts.

Mr Johnson has been warned he faces a "perfect storm" this winter as millions of Brits also risk rocketing energy bills.

Soaring gas prices have sent several providers bust and forces customers to switch to another with potentially higher tariffs.

Ministers are also feeling the heat over the imminent cut to Universal Credit payments in spite of a legion of calls to maintain the £20-a-week uplift.

The Government insists the uplift was always meant to be temporary and last week announced a £500million support package for the poorest this winter.

Man charged with torching family’s home, killing his own mother

Iran says it will not surrender even if it is bombed