LONDON (Reuters) – British Prime Minister Theresa May’s government cautioned lawmakers on Wednesday that it was a delusion to think that the government would be able to negotiate a new divorce deal with the European Union if parliament voted down her deal next week. 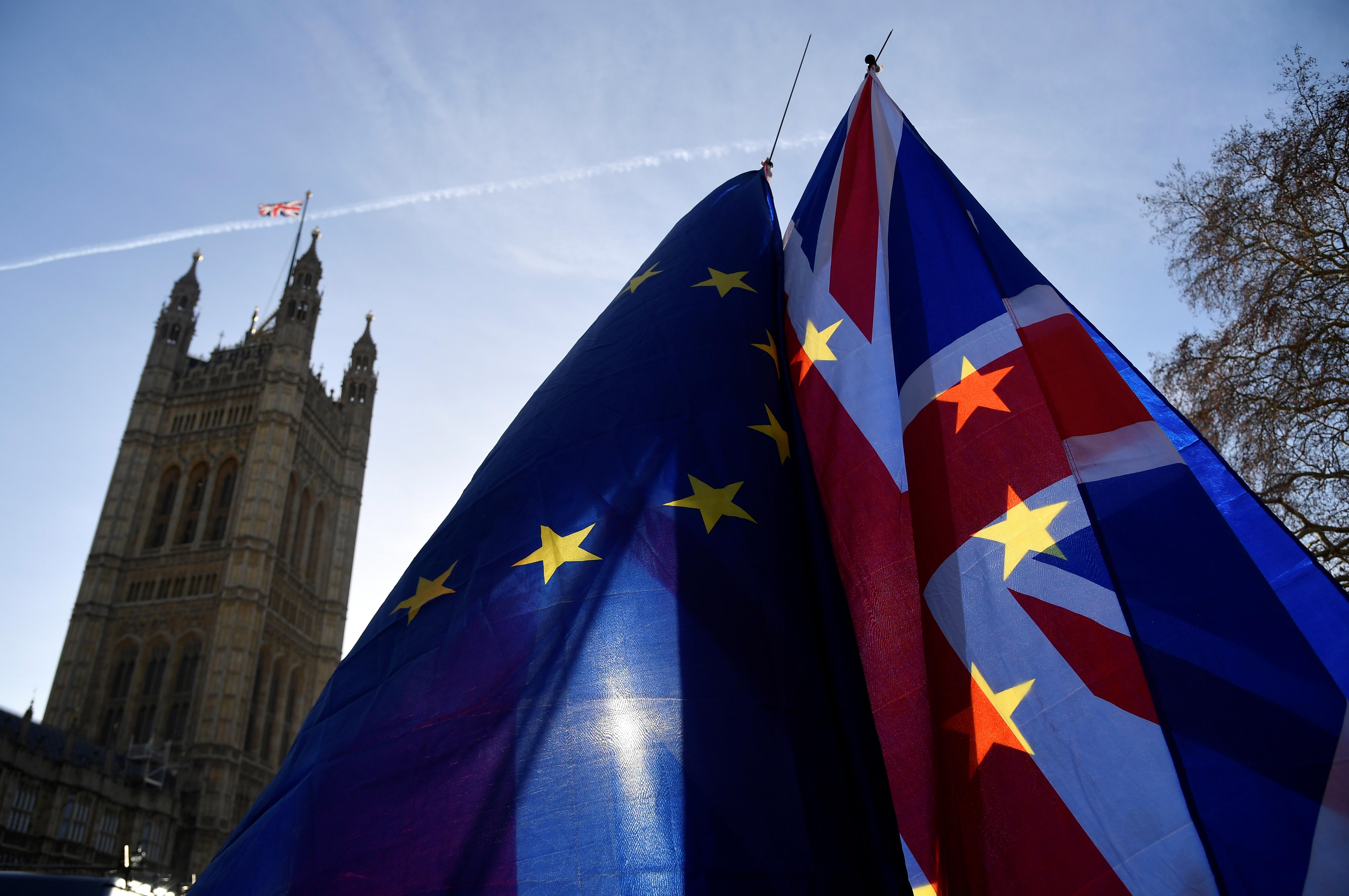 The future of Brexit remains deeply uncertain – with options ranging from a disorderly exit to another referendum – because British lawmakers are expected on Jan. 15 to vote down the deal that May struck with the EU in November.

May pulled a vote last month on the deal, admitting that it would be defeated. The British parliament on Wednesday resumes debating the deal ahead of next week’s vote. Britain is due to leave the EU on March 29 at 2300 GMT.

“I don’t think the British public are served by fantasies about magical, alternative deals that are somehow going to spring out of cupboard in Brussels,” Cabinet Office Minister David Lidington said in an interview with BBC radio.

“This deal on the table has involved some very difficult give and take on both sides.”

May has repeatedly ruled out delaying Brexit, though she has also warned British lawmakers that if they reject her deal then Brexit could be derailed or that the United Kingdom could leave without a deal.

May’s government suffered a defeat in parliament on Tuesday when lawmakers who oppose leaving without a deal won a vote on creating a new obstacle to a no-deal Brexit.

The 303 to 296 defeat means that the government needs explicit parliamentary approval to leave the EU without a deal before it can use certain powers relating to taxation law. May’s office had earlier played down the technical impact of defeat.

The defeat highlights May’s weak position as leader of a minority government, a split party, and a deeply divided country as the United Kingdom prepares to leave the club it joined in 1973.

Lidington said the vote showed that many lawmakers do not want a no deal but he cautioned that it was not enough to show simply what lawmakers did not want. Without an alternative, he said, the default position would be leaving without a deal.

“Parliament has to say what it is that they are prepared to vote for,” he said. “This is a deal negotiated by us and 27 other sovereign government around Europe.”

Some investors and major banks believe May’s deal will be defeated on Tuesday but that eventually it will be approved.

The ultimate Brexit outcome will shape Britain’s $2.8 trillion economy, have far-reaching consequences for the unity of the United Kingdom and determine whether London can keep its place as one of the top two global financial centres.

Business chiefs and investors fear leaving the EU without a deal would silt up the arteries of trade, spook financial markets and dislocate supply chains.