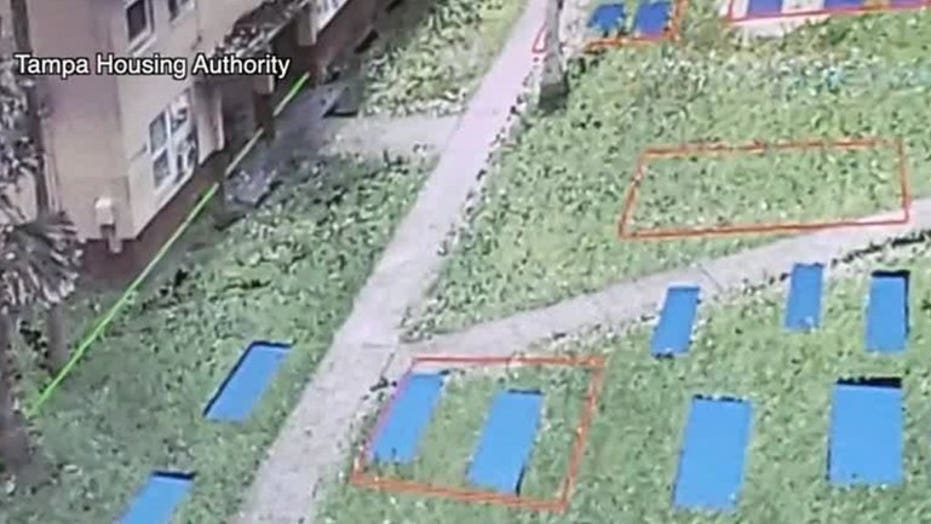 Ground-penetrating radar has uncovered what is believed to be more than 120 coffins under an apartment complex in Tampa, Florida.

The remains appear to be part of the lost Zion Cemetery, Tampa's first segregation-era burial ground, established in 1901 at the 3700 block of Florida Ave.

The 2 1/2-acre burial ground disappeared nearly 100 years ago when the land was divided up and sold for white developments, according to the Tampa Bay Times.

HURRICANE DORIAN'S PATH: WHAT YOU NEED TO KNOW 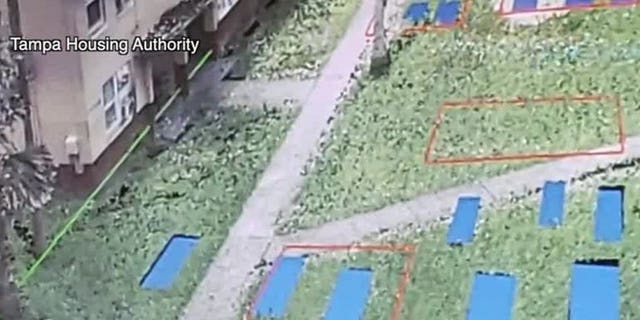 Ground-penetrating radar has uncovered what is believed to be over 120 coffins under an apartment complex in Tampa, Florida. It is part of the lost Zion Cemetary, Tampa’s first segregated-era burial ground established in 1901.
(Tampa Housing Authority)

Residents at the Robles Park Village public housing complex began to understand on Friday they had been living above a forgotten cemetery with upwards of 100 bodies underneath them.

“Those people are still there,” vice president of the tenant council, Clark Simmons, told the Tampa Bay Times.

The cemetery was discovered by Cardno, a private archaeological assessment company hired by the owner of the housing complex, the Tampa Bay Housing Authority, following a report by the Tampa Bay Times about the lost Zion Cemetery back in June. Images from the radar uncovered rectangular objects in the ground organized in rows.

“Reflections of rectangular objects that are the size and shape of coffins between 4 and 6 feet in depth," said Eric Prendergast, the principal project investigator for Cardno. “The reflections are arranged in rows and oriented east-west within boundaries of a former cemetery."

Benefits of the Multi-Channel Ground Penetrating Radar developed by Cardno (MCGPR) include: "Finding unknown utilities, determining underground non-utility anomalies — like construction rubble, voids in the soil, presence of rebar, and so on."

The Housing Authority says Zion Cemetery land will be transformed into a memorial park honoring the African-Americans buried there when they redevelop Robles Park Village in the following years. The agency says they will not remove any of the bodies currently resting there.

For those who live in the five Robles Park Village buildings, residents will be forced to relocate soon. The complex consists of 1,118 people living in 483 units.

“As a child, we had heard that this used to be a memorial site, but we paid little attention to it because, you know, at the time, we needed housing,” Connie Burton, who has lived at Robles Park Village for roughly 20 years, told WFTS.

No one appeared to try and find it until now. The next process will be determining how many bodies are still buried.

Barclays Bank in court battle over sex attacks during medicals