FORMER Health Secretary Sajid Javid has called for wealthier patients to pay a “modest” fee to visit A&E or their GP.

The high-profile Tory MP, 53, said making Brits pay to visit hospital emergency wards was “crucial” to the survival of the NHS. 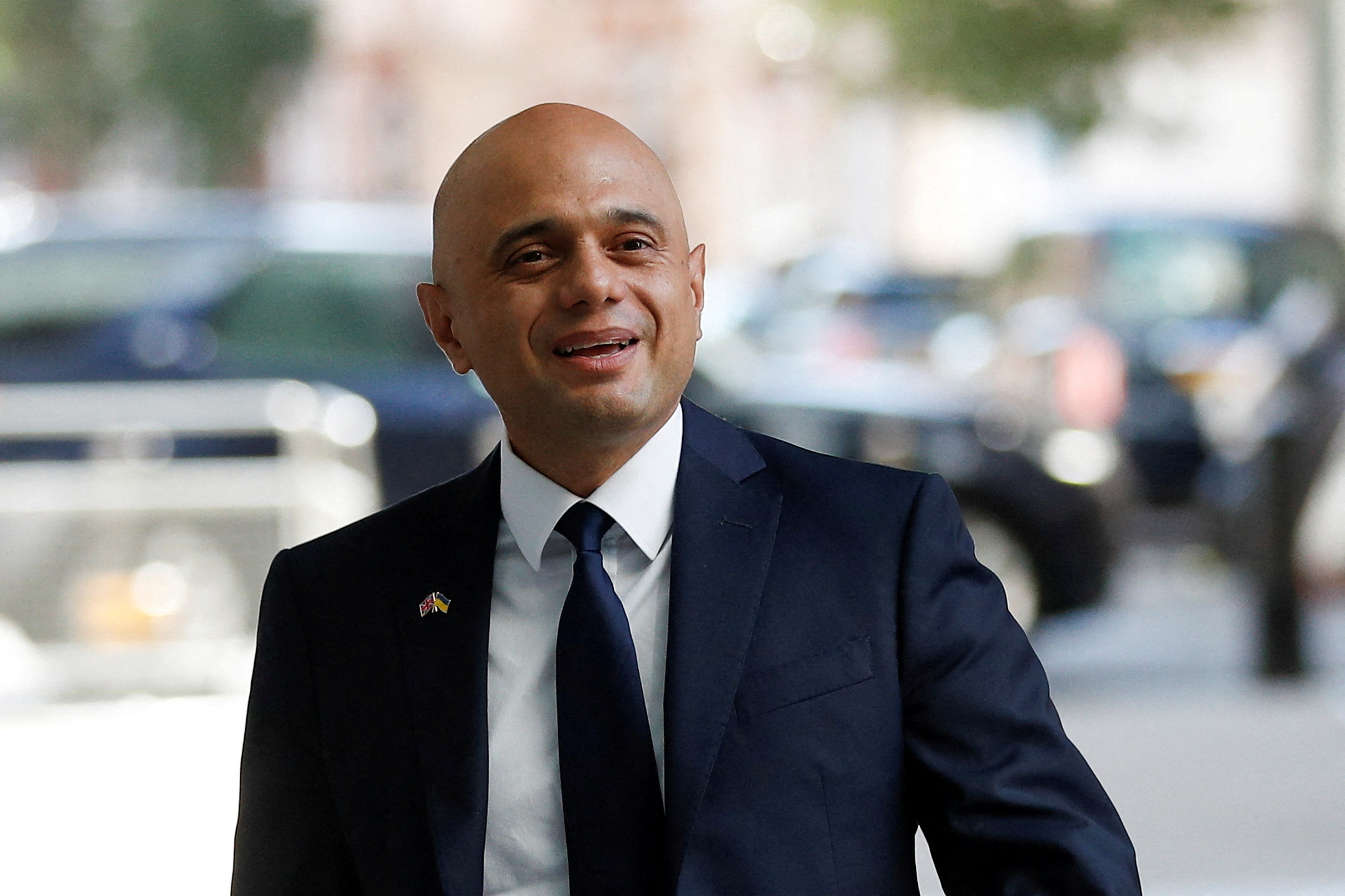 The Bromsgrove MP told The Times last night he wanted to start a “hard-headed conversation” about the future of the health service – warning its core principles “cannot survive much longer” without reform.

The ex-Cabinet minister, who will stand down as an MP at the next election, also called on Health Secretary Steve Barclay to extend “the contributory principle” – with wealthier health care patients asked to chip in with a “modest” health care fee. 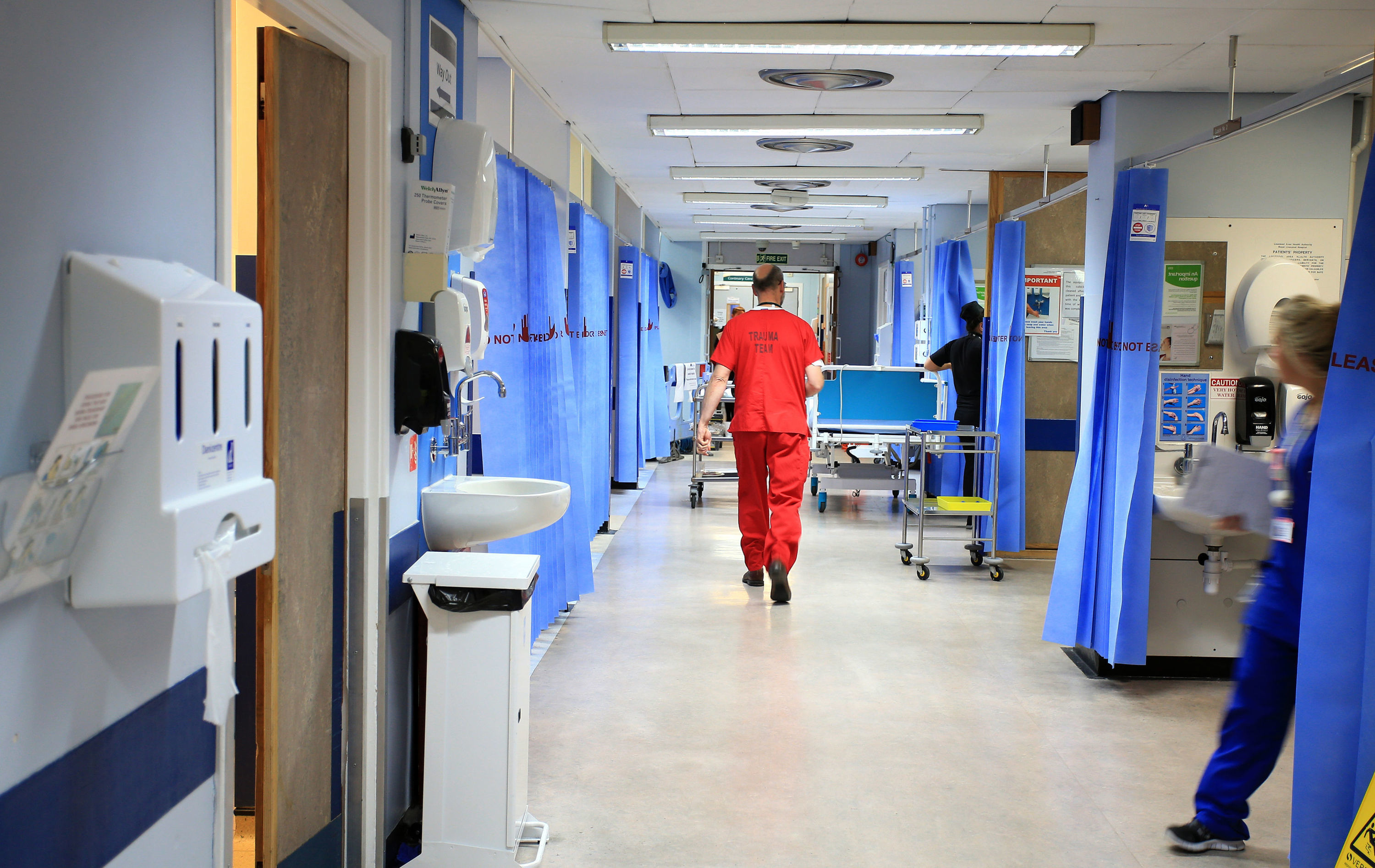 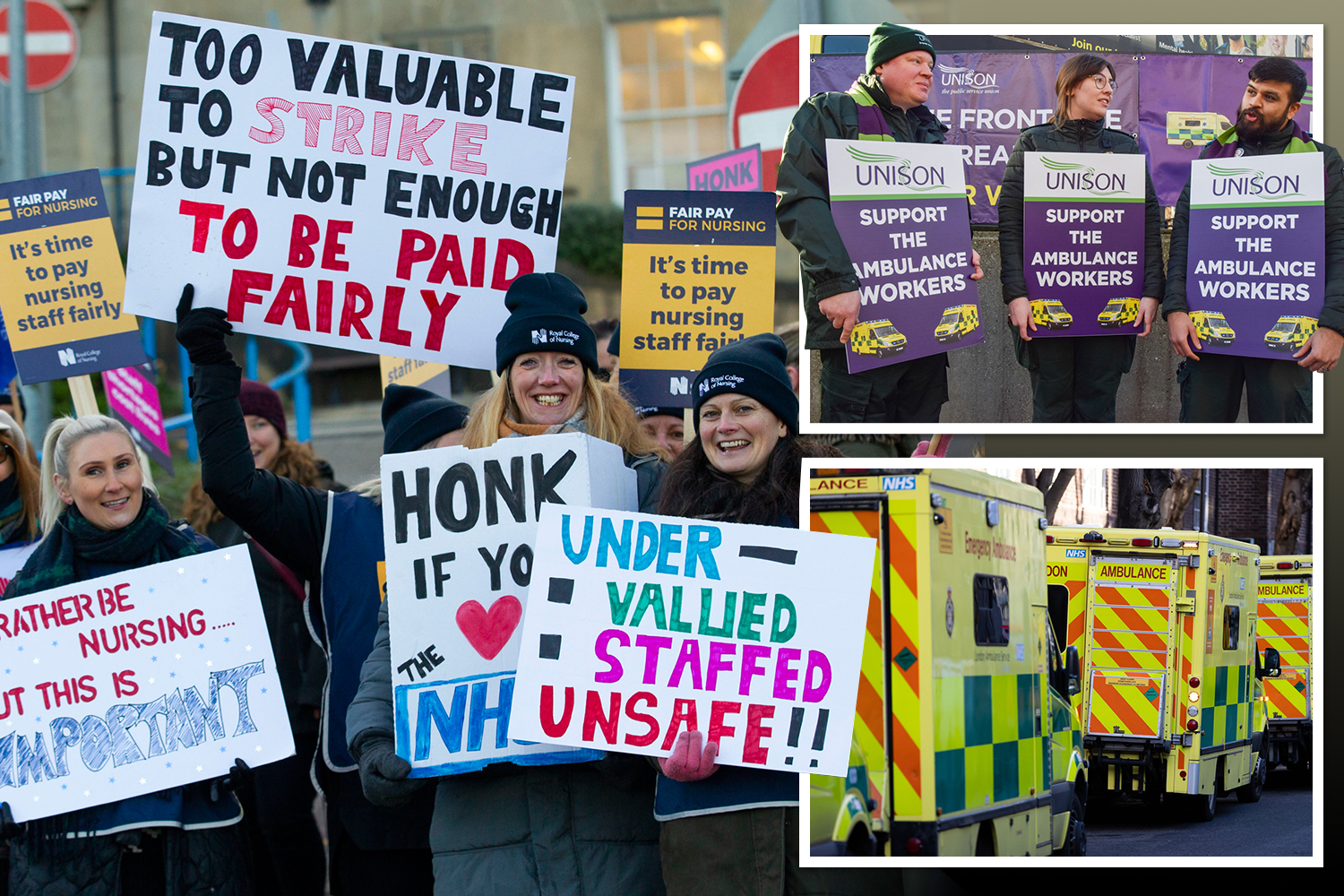 Mr Javid was appointed Health Secretary in June 2021, but resigned after calling on then PM Boris Johnson to quit.

It is understood PM Rishi Sunak is not “currently” looking to implement Javid’s proposal.