A FOURTH $1,400 stimulus check is on the cards as congressional Democrats demand Biden keeps supporting hard-hit Americans until the pandemic is over.

It comes as a new report by an advocacy group calls stimulus checks "critical relief" that should continue. 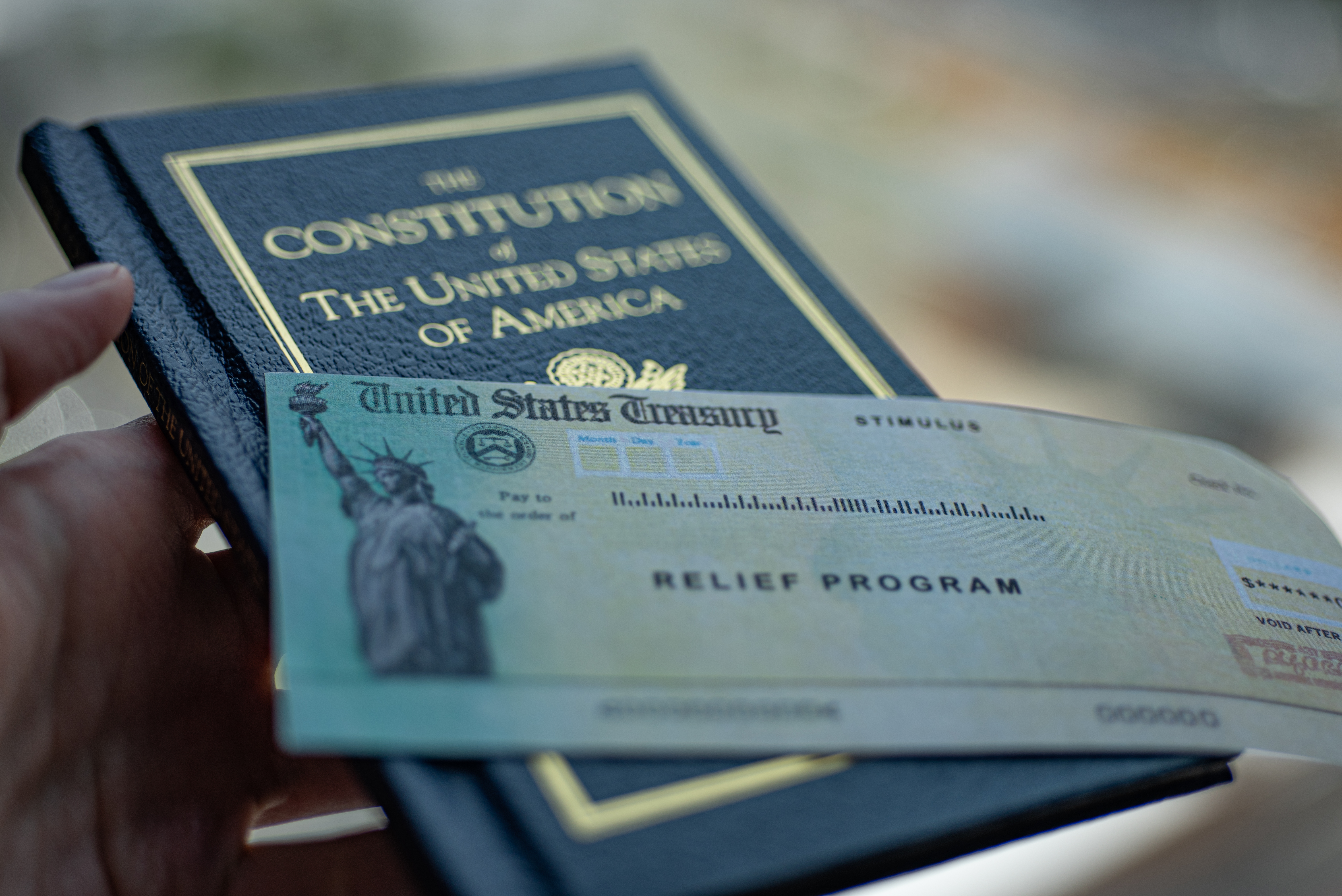 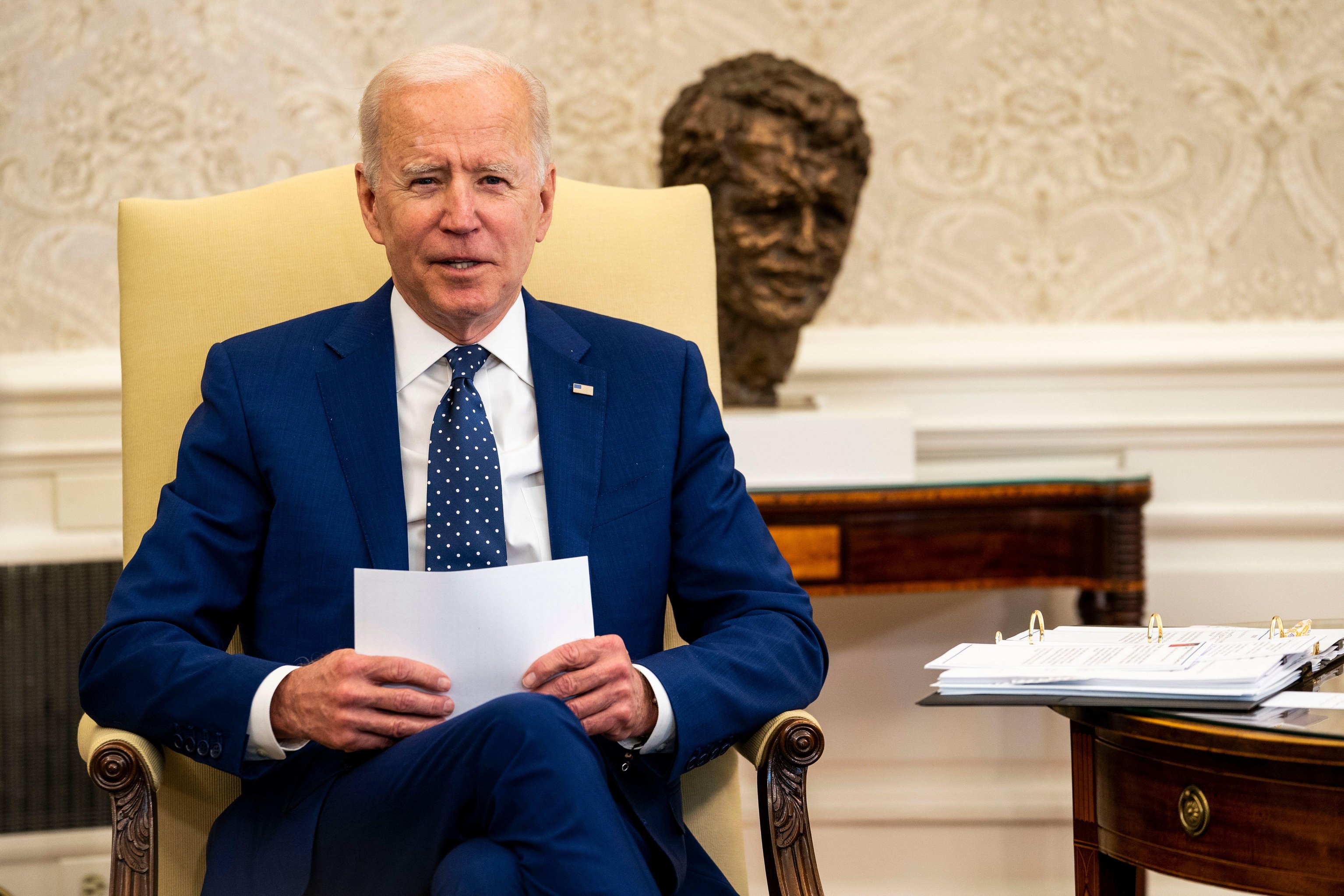 Biden is being urged to include more Covid relief in the $2.3 trillion infrastructure plan he is now formulating.

About  20 Democratic U.S. senators, including Finance Committee Chairman Ron Wyden of Oregon and Elizabeth Warren of Massachusetts, have sent Biden a letter calling on him to put new relief payments in his Build Back Better infrastructure package.

The senators wrote:"Families shouldn’t have to worry about whether they’ll have enough money to pay for essentials in the months ahead as the country continues to fight a global pandemic.”

New analysis of census data from the nonprofit Economic Security Project (ESP) shows most people used their recent $1,400 checks to pay for essentials including food and bills.

In the letter, the senators say almost six in ten people thought the payments would last them less than three months.

And just one more direct payment would lift 6.6 million Americans out of poverty, according to a study by the Urban-Brookings Tax Policy Center.

The ESP, which supports guaranteed income, said: "This critical relief has played a leading role in helping Americans keep their heads above water during this recession," the group says in its report.

But the battle to pass Biden’s $1.9 trillion covid rescue package last month highlights the obstacles of getting a fourth stimulus check passed.

The bill got no support from Republicans in Congress, who all voted against it.

Meanwhile, moderate Democrats were skeptical about the need for new checks.

Opponents of a fourth direct payments argue that there's plenty of evidence the economy does not need more stimulation:

Vaccinations are increasing, unemployment is falling while consumer confidence is rising and the stock market is racing to new highs.