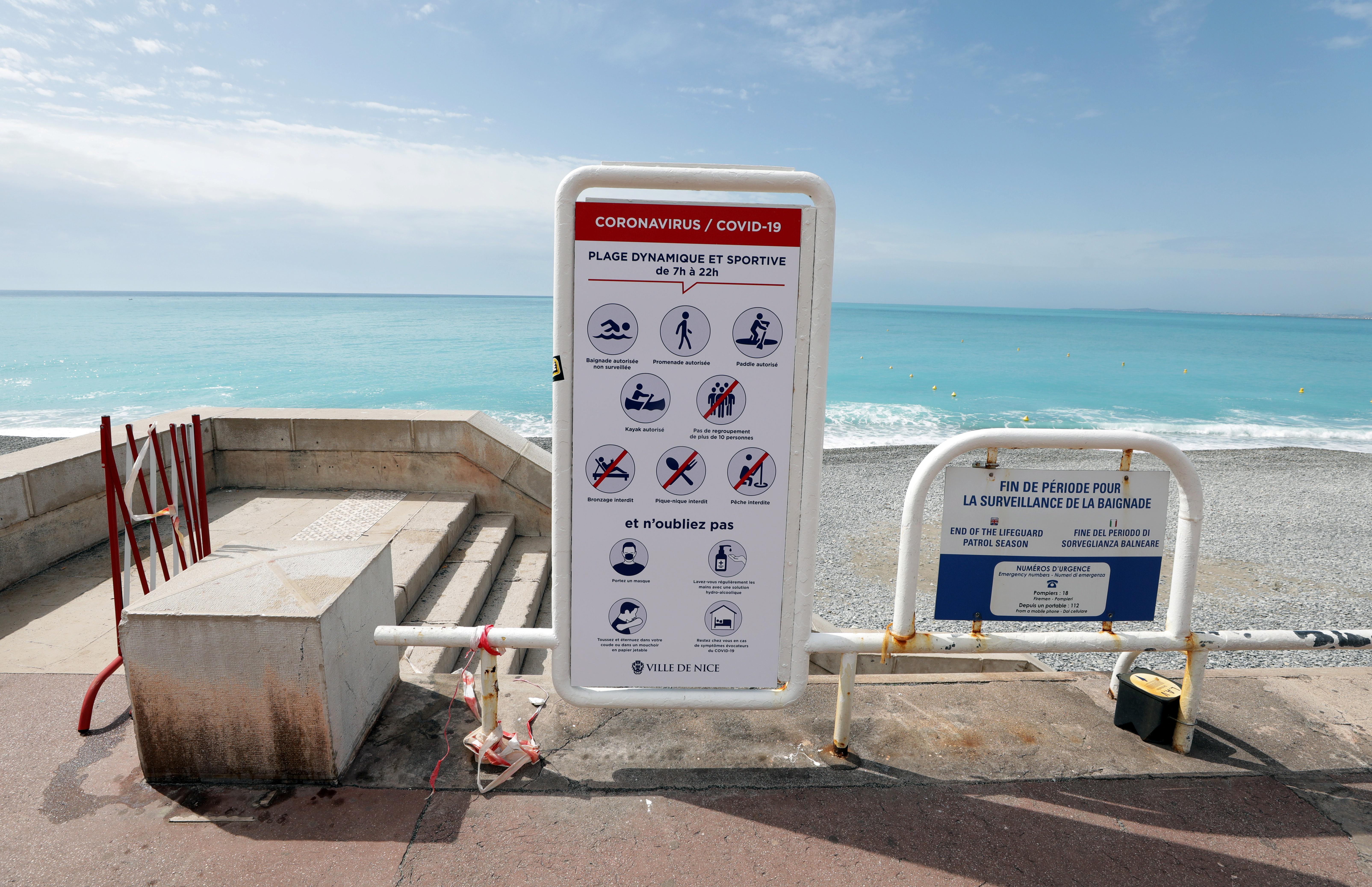 In a statement, the health ministry said the figure had fallen slightly from 104 fatalities on Friday. This brings France’s total to 27,625, the fourth-highest tally in the world, after the United States, Britain, and Italy, and just ahead of Spain.

Both numbers – key indicators for the French health system’s ability to cope with the epidemic – have been on a downtrend for four to five weeks and peaked at over 32,000 and over 7,000 respectively in early to mid-April.