FRANCE will close its borders to non-EU countries except for essential travel, Prime Minister Jean Castex has announced.

The measure, which comes into force from Sunday, comes amid a furious row between the EU and Brit firm Astrazeneca over the delivery of vaccine doses.

😷 Read our coronavirus live blog for the latest news & updates 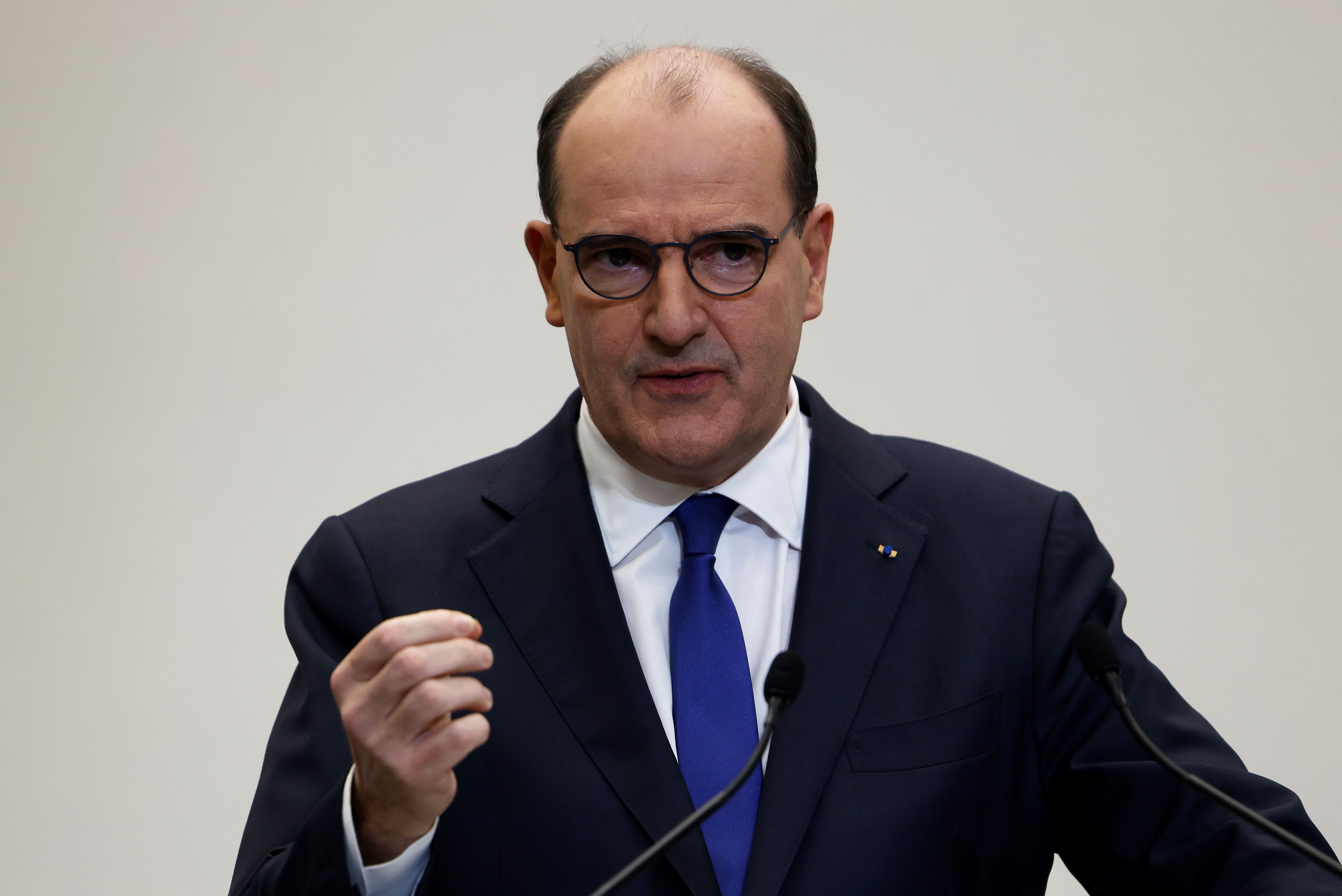 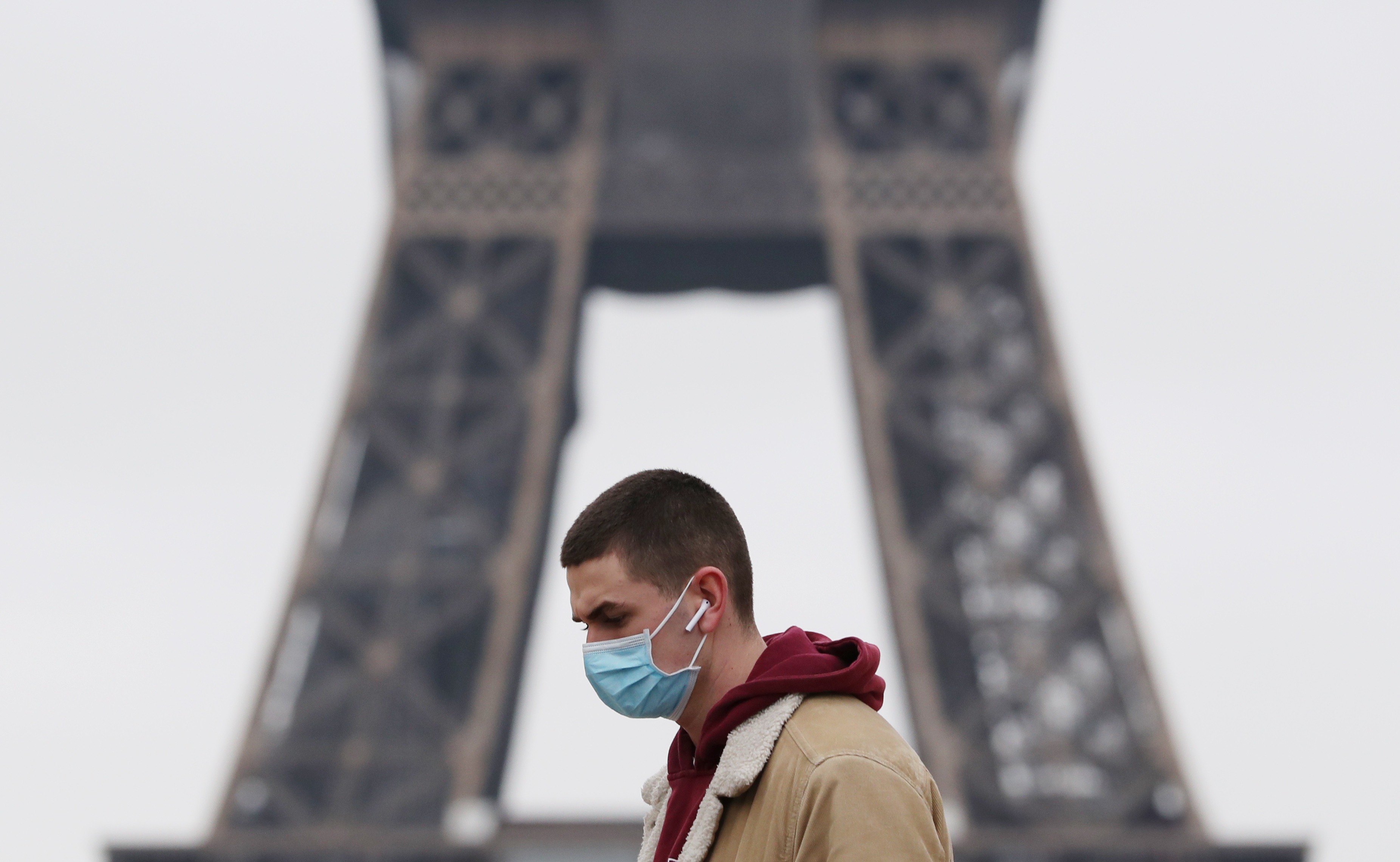 Anyone entering the country from the EU must give a negative PCR test, the PM added.

Sources told the BBC the decision would not be applied to hauliers.

Virus infections, hospitalisations and deaths have been rising steadily but not sharply in France in recent weeks – prompting fears of another lockdown.

Citing the economic devastation of another shutdown, Mr Castex said: "Our duty is to put everything in place to avoid a new lockdown, and the coming days will be decisive."

France has reported 75,620 deaths during the pandemic – one of the highest figures in Europe.

And hospitalisations have continued to rise in January, with 60 per cent of intensive care beds currently occupied by virus patients.

It comes as the British government has warned the EU it is considering action after the bloc imposed export controls on vaccines and impinged on the post-Brexit deal on Northern Ireland.

Cabinet Office minister Michael Gove spoke to his counterpart on the EU-UK joint committee, Maros Sefcovic, to "express the UK's concern over a lack of notification from the EU about its actions in relation to the NI protocol". 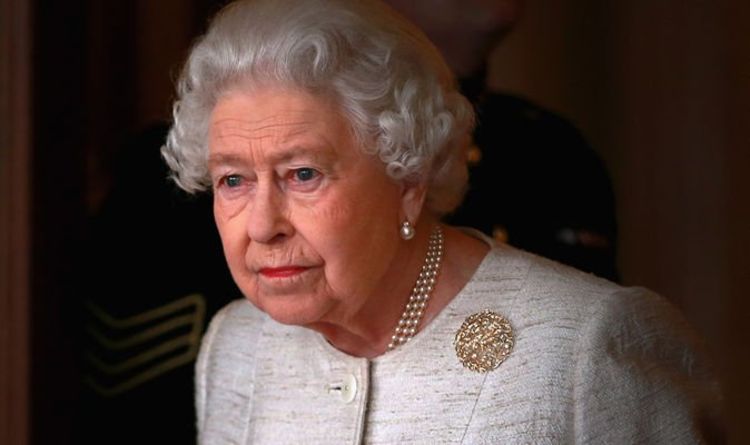