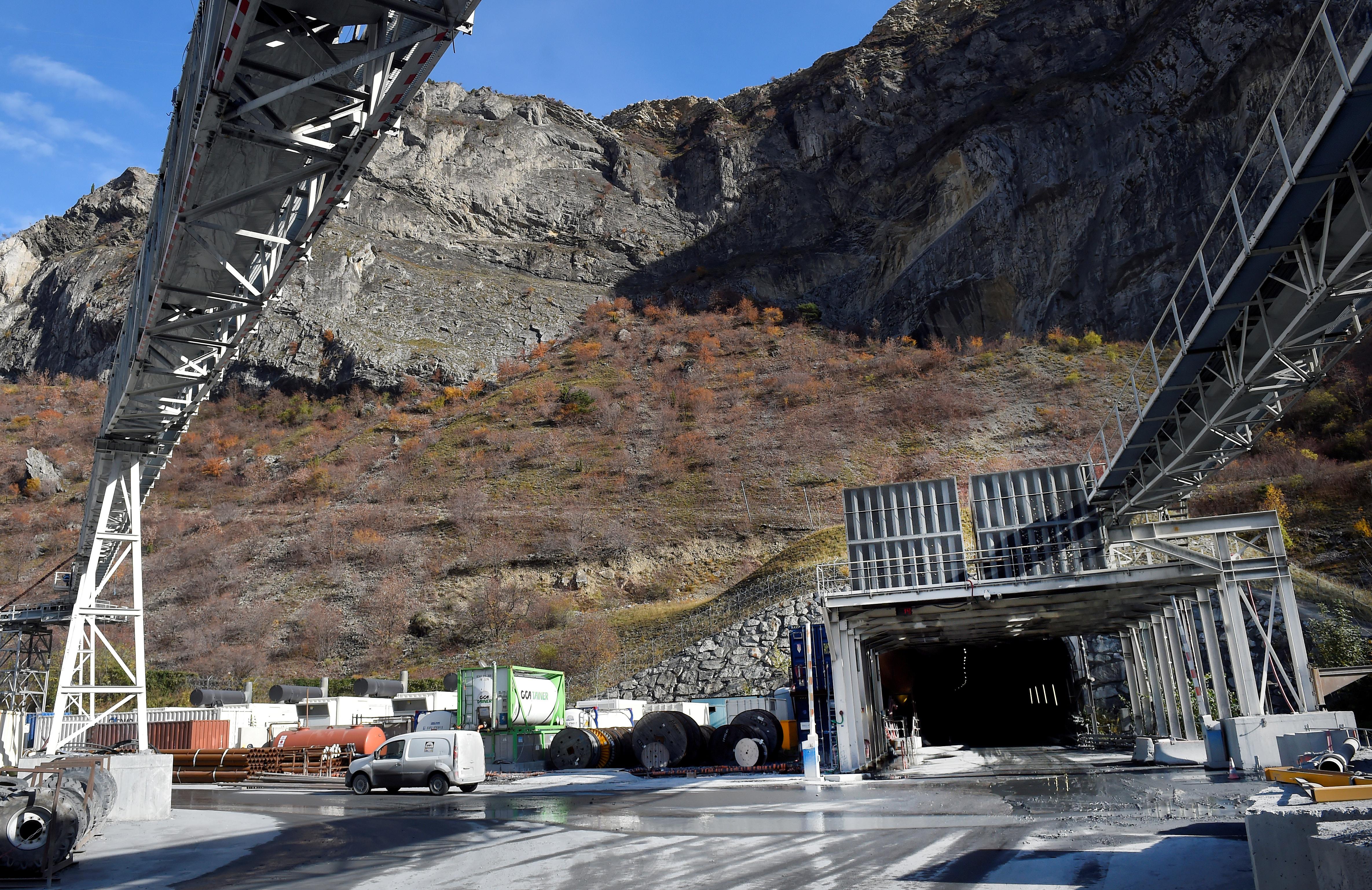 PARIS (Reuters) – France pressed Rome on Friday to make swift decisions on an Alpine rail tunnel, one of Europe’s most ambitious engineering projects that is threatening to tear apart Italy’s populist coalition government.

A 2,400-tonne boring machine is working around the clock more than 1,000 meters (3,000 feet) below ground on the French side of the border, even as Rome threatens to pull the plug as it reviews the 8.6 billion euro ($10 billion) project.

The two countries agreed in December to freeze new contracts on the 36-mile (58 km) tunnel until completion of an Italian cost-benefit analysis.

“Naturally, we respect the decision-making process in Italy while also making it known that there are timelines,” French Transport Minister Elisabeth Borne told reporters on a site visit. “And so decisions need to be made quickly.”

If the project were to collapse it would risk souring relations that have come under increasing strain in past weeks as Italy’s anti-establishment leaders goad europhile French President Emmanuel Macron ahead of European elections in May.

The tunnel project is financed by France, Italy and the European Union and has previously emphasized the “geostrategic” importance of the tunnel.

Italian coalition party 5-Star argues it is a huge waste of public money that would be better spent on Italy’s existing crumbling infrastructure. Its partner in government, the right-wing League party, says it would cost the economy more not to build the tunnel in lost economic opportunities than to do it.

Borne said she was confident a way would be found to complete the tunnel.