Fraudster, 39, behind £40 million scam is illegally sub-letting properties for up to £1,200-a-night on Airbnb 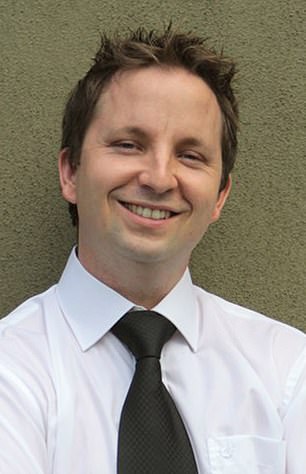 Robert Gavin, 39, illegally rented 10 houses and charged up to £1,200 per night in the last few months

A fraudster behind a £40 million scam has been illegally sub-letting properties for sky-high fees on holiday rentals site Airbnb.

Robert Gavin, 39, has rented at least ten properties during the past few months and then advertised them on Airbnb.

They include a picturesque 18th Century three-bedroom cottage in the Peak District, which he packed with beds and mattresses to sub- let to parties of up to 24 people.

In 2016, Gavin, originally from Barnsley, and a former business partner were found to have taken more than £40 million from many elderly and vulnerable victims in an investment fraud prosecuted by US authorities.

Now back in the UK, Gavin has duped a string of unsuspecting homeowners into renting him their homes before he sub-lets them.

The 51-year-old owner of the Peak District cottage said: ‘He’s very manipulative. I eventually got him out by changing the locks but he tried to say we should talk because we could both make money. There were parties of people there every week – I just thought he was having some friends round.

‘One week there was a group of 20 people with cannabis bongs and a Taliban flag flying outside – the police were called.’ 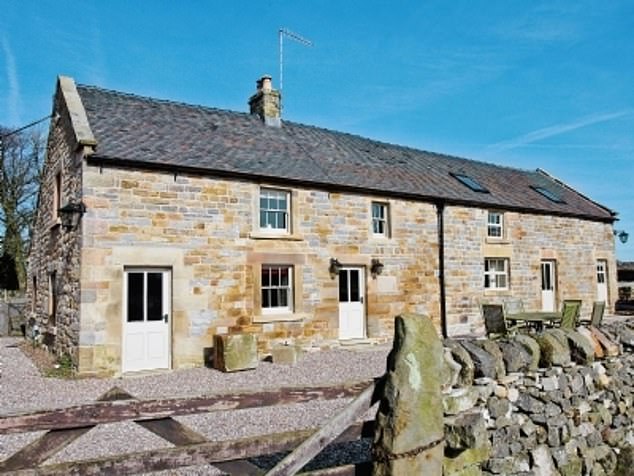 Among his rentals was Sycamore Farm in Ashbourne, Derbyshire, which he managed to dupe many elderly and vulnerable victims into buying 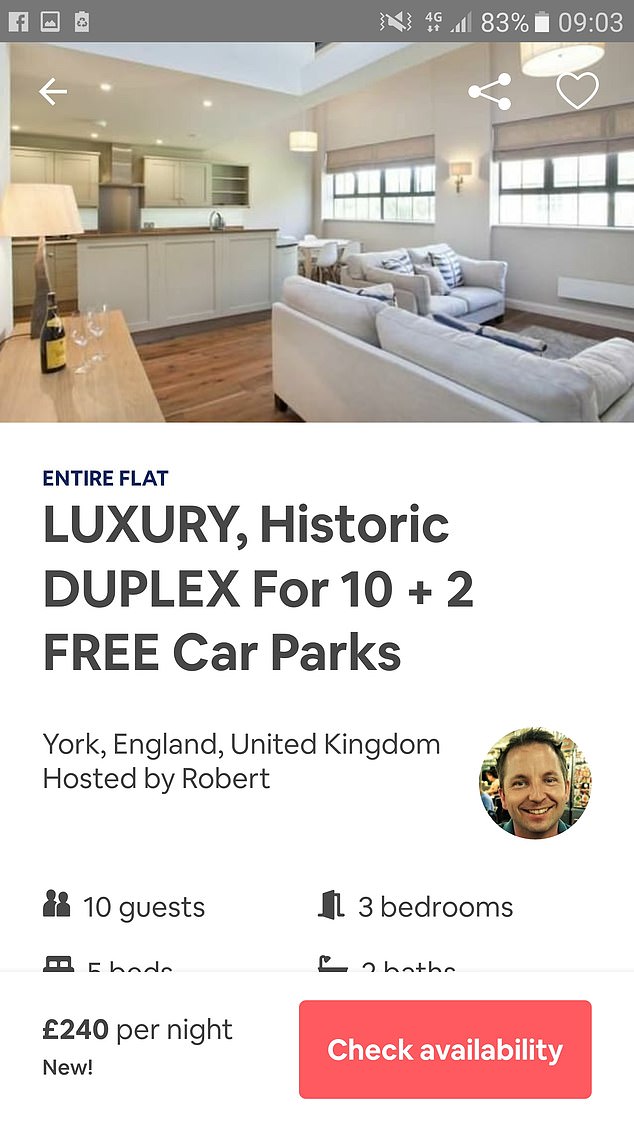 He has advertised at least three properties in York and one retired lawyer revealed how Airbnb ‘wouldn’t even discuss it with me. I spoke to them and they said, ‘It’s nothing to do with us – it’s between you and the tenant.’

Gavin also rented a two-bedroom flat on Edinburgh’s Royal Mile for £1,200 a month before offering it to people hosting parties for 35 guests for up to £495 a night.

The flat’s owner, retired lawyer Frances Sharp, 60, told how Gavin has sub-let the property over the past three months and she is unable to end his tenancy.

She said: ‘I’ve not been able to get into the apartment – it’s ridiculous. Airbnb wouldn’t even discuss it with me. I spoke to them and they said, “It’s nothing to do with us – it’s between you and the tenant.” It’s completely unregulated.’

Gavin also signed an agreement for a five-bed cottage with a tennis court in Deepcar, South Yorkshire, before trying to sub-let it at £400 a night to guests. He has advertised at least three properties in York, a second apartment in Edinburgh, and another four flats in the centre of Sheffield on Airbnb. 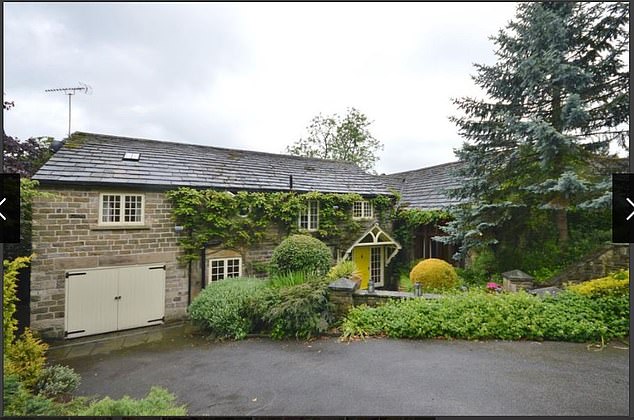 In the US, Gavin and his partner’s North Dakota Developments firm was found by the Securities and Exchange Commission to have committed fraud and ‘misappropriated’ money from a £40 million fund.

In 2017, Airbnb was criticised after it was revealed that almost a million holidaymakers were victims of fraud on the site.

A spokesman for Airbnb said: ‘We have zero tolerance for illegal activity and have suspended the users while we investigate.’

'Nerd' and 'smarty-pants' should be made a hate crime, says academic