THERESA May has been dealt a fresh blow today by Boris Johnson today who is STILL refusing to back her Brexit deal.

But in a sign that all is not lost, Jacob Rees-Mogg said that a bad Brexit deal was better than Remaining in the EU and not leaving at all. 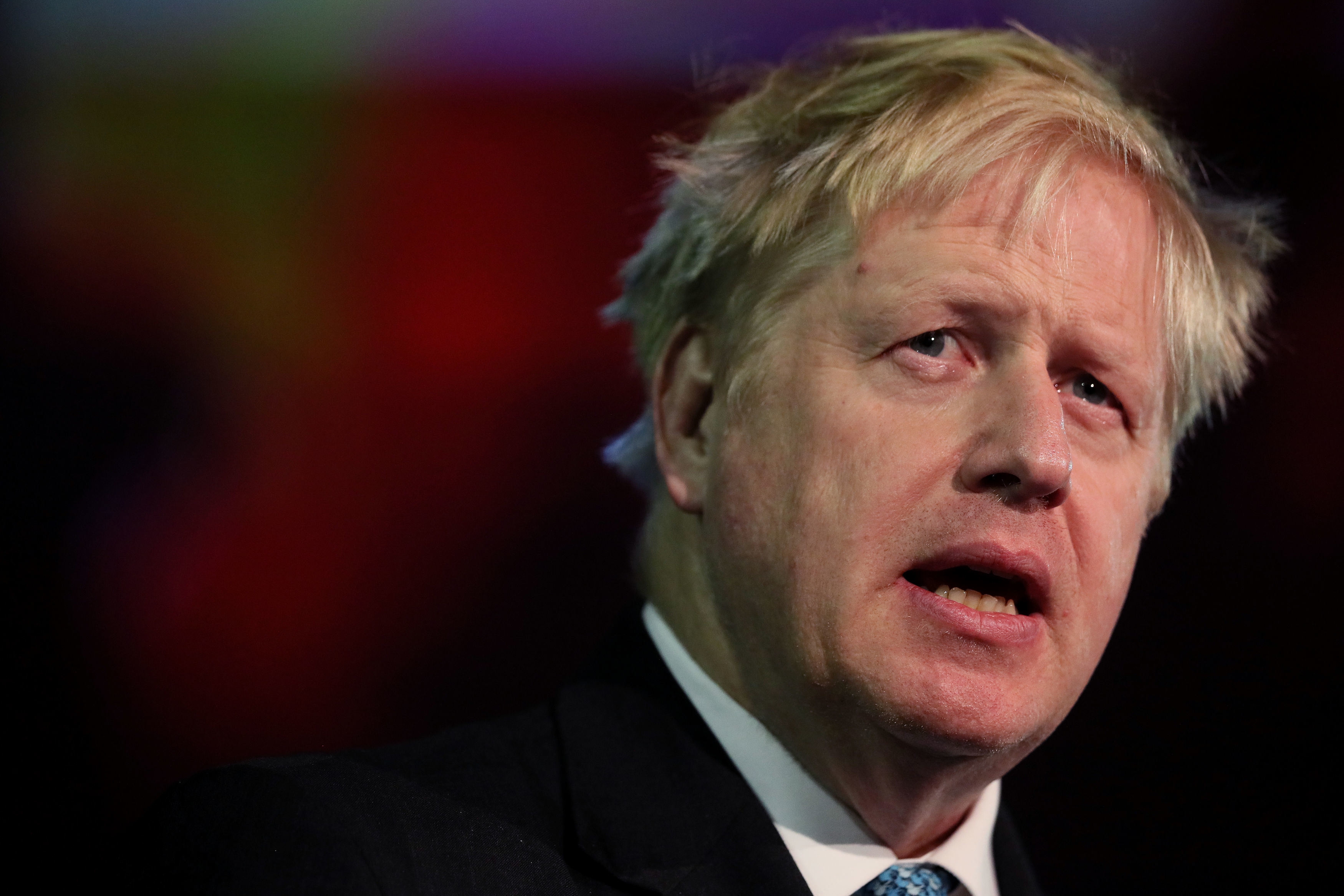 The leading Brexiteers are showing signs of a major split in the Leave-backing Tories with just 11 days before we are scheduled to quit the bloc. It comes as:

Mr Johnson said the country faces an even greater humiliation to come if we go with her deal, and urged her to return to Brussels this week and beg them for more concessions.

He's insisting he won't fold and vote for it – even if it means a long delay to our departure.

Writing in the Daily Telegraph he said: "If we agree this deal – and unless we have a radical change in our approach to the negotiations – we face an even greater humiliation in the second phase.

"We have not found a convincing unilateral way out of the backstop.

"Unless we discover some willingness to resist, the diet of capitulation seems set to continue for at least two years.

"Unless we have some change – and at present, in the immortal phrase, nothing has changed – it is hard to ask anyone who believes in Brexit to change their mind."

But Mr Rees-Mogg showed signs that he could vote for the deal, even though he's not made up his mind yet.

He told LBC this morning: "A bad deal is better than remaining in the EU, in the hierarchy of deals.

"If we can get to No Deal, that's a better option… but the PM has come to the conclusion that it's either her deal or some form or remaining, a two her extension is basically remaining.

Over the weekend Esther McVey said she would have to hold her nose and vote for the deal when it comes back, to stop a long Brexit extension.

Brexiteers Simon Clarke, Daniel Kawczynski and James Gray also came out to back the deal.

And in a significant boost Northern Ireland's former First Minister David Trimble dropped his opposition to the so-called Brexit backstop.

The Nobel peace prize winner said she had received "substantive" concessions from the EU.

And ex-Vote Leave chief Matthew Elliot came out for the deal too, warning MPs: "It's May's deal or nothing."

If we agree this deal – we face an even greater humiliation in the second phase. We must now discover some willingness to resist or the diet of capitulation is set to continuehttps://t.co/kXOpRhOdzH

A bad deal is better than remaining in the EU

Chancellor Philip Hammond said yesterday that the Government won't bring the Brexit deal back to the Commons for a third time unless they are sure they can get it through.

But as it stands so many Tories and the DUP are still standing firm against it.

If she doesn't get a deal passed by Wednesday she's set to ask the EU for a long extension when she goes to Brussels for a summit later this week.

Today David Davis, who backed the PM last week, said he could u-turn and distance himself again if Northern Ireland isn't happy.

He told The Times:"If they have not answered the Northern Ireland question properly I might not vote for it this time.

"I took them on trust last week. If they do not solve the Northern Ireland issue then they have got no chance anyway.

"If the DUP don’t back it then some of us who did could change our votes."

We will never surrender: leaving on March 29 is the only way to get a good deal, say Brexiteers

TWENTY Brexiteer Tories have insisted they won't back Theresa May's Brexit deal – no matter what happens.

Lucy Allan, Adam Afriyie, Crispin Blunt and several others said "No Deal will prove to be the precursor to a very good deal indeed".

They wrote in the Telegraph: "It is not our fault that we are confronted by two unacceptable choices – but it will be our fault if we cast a positive vote in favour of either for fear of the other."

Writing in the Daily Mail he said: "Under her deal we will definitely leave.

"We will be removed forever from the threat of political union, and we will not be subsumed as a province for a new country called Europe.

"This opportunity will never happen again and history will not understand if it is Conservative MPs who prevent us reclaiming our self-government."

And 20 Tories wrote in The Telegraph to warn they are still voting against the deal no matter what.

"We believe that, if Britain leaves the European Union as planned on March 29, 'no deal' will prove to be the precursor to a very good deal indeed," the group says. 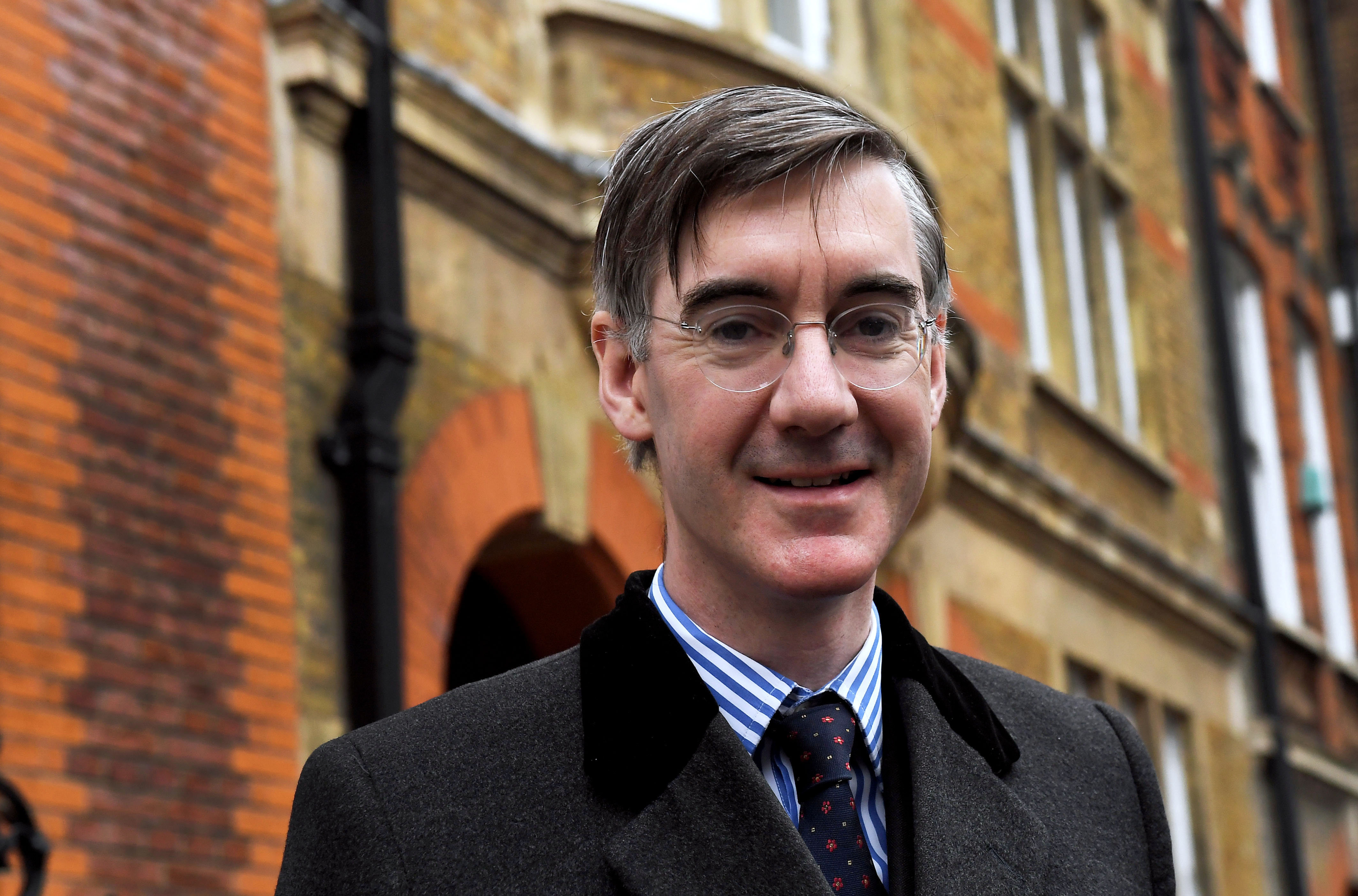 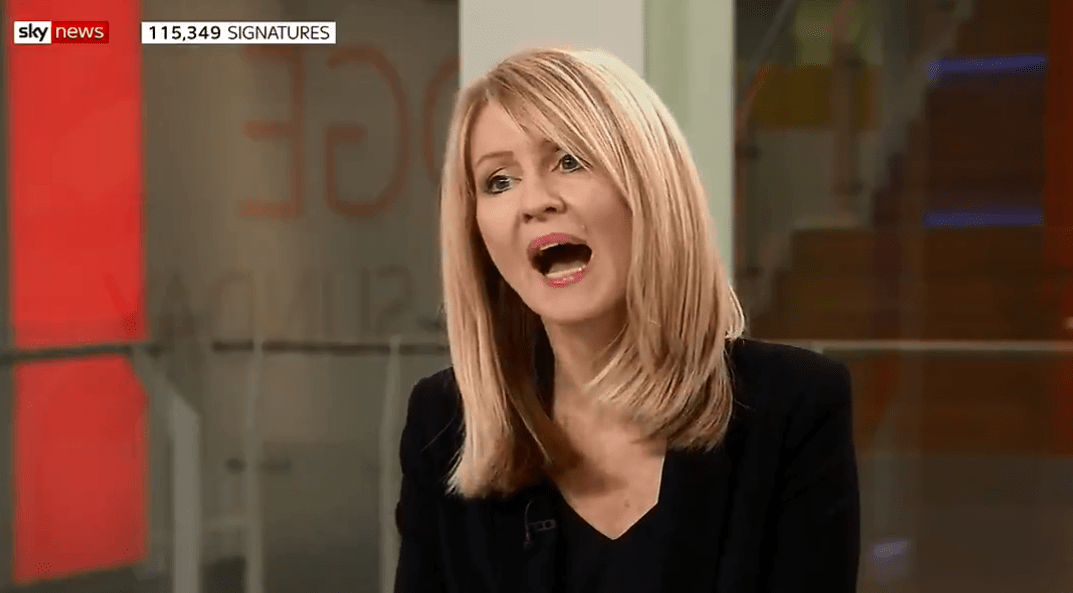 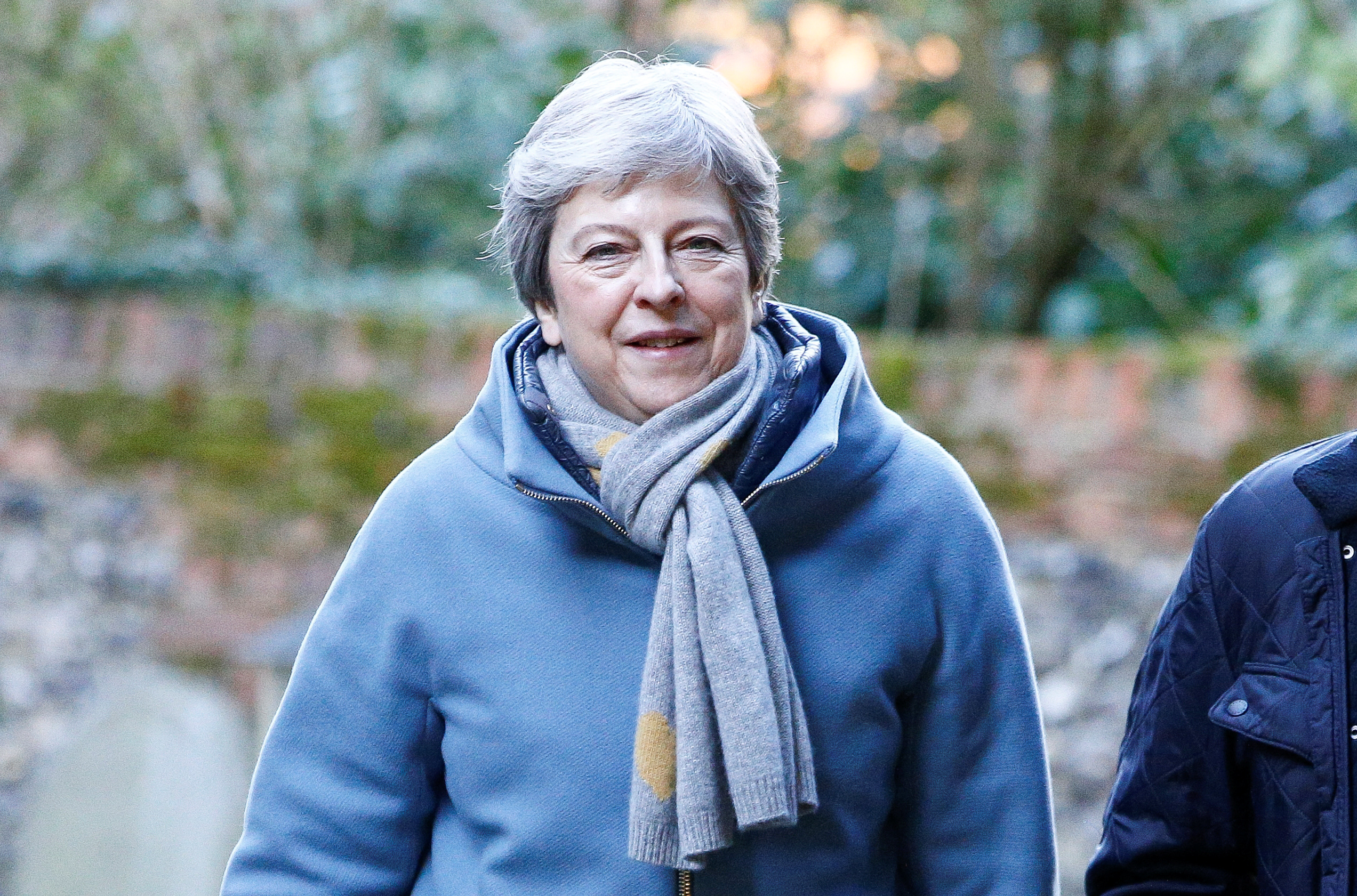