BORIS Johnson has sparked fresh fears of a winter lockdown with plans to extend "draconian" Covid powers for another six months.

The PM will face a revolt from furious Tory backbenchers over his bid to keep the legal underpinning for restrictions. 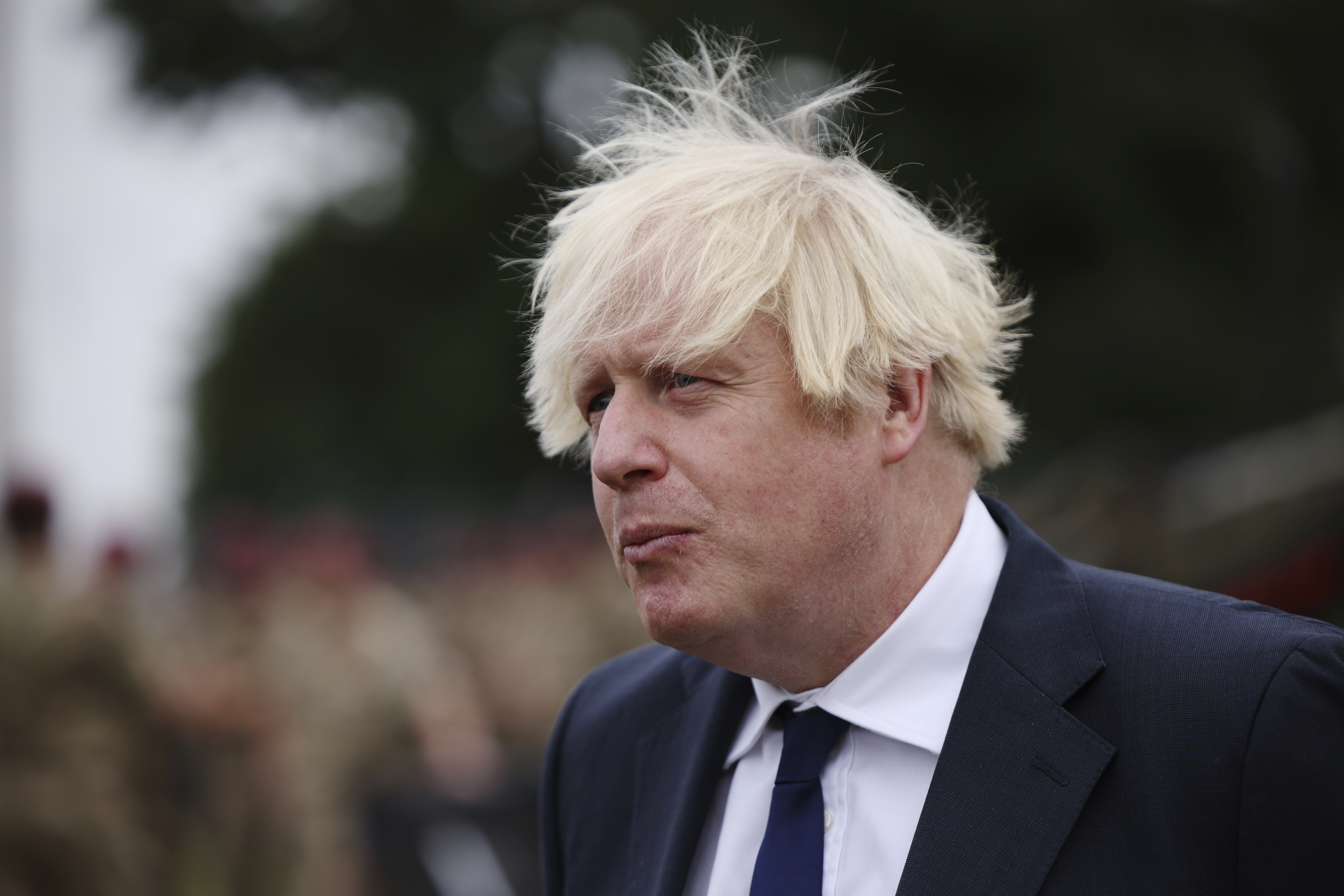 Raging rebels are worried scientists could bounce him into reimposing curbs if the NHS comes under strain this winter.

No 10 insisted it would be "irresponsible" to let the powers expire.

The vote on extending them is set to be the first major parliamentary battle after Parliament returns from recess next week.

Boris wants to keep the Coronavirus Act enshrined in law until March 2022, when it will automatically lapse after two years in force.

But it also underpins pandemic safety nets like protecting renters from eviction and guaranteeing sick-pay for people in quarantine.

Thirty angry Tory MPs rebelled during the last vote on extending the powers back in March.

And lockdown-sceptics believe an even bigger number will come over to their side this time around.

But the PM's majority is unlikely to be threatened because Labour is set to support him.

He told the FT: "Our vaccine rollout has been a huge success.

"We have seen a dramatic and welcome fall in people suffering from serious disease and death from Covid as a result.

“We are going to have to learn to live with this virus. What justification can there be for extending these measures?"

Mr Harper argued Parliament can already give the police temporary powers for up to 30 days if they're needed.

A Government source conceded there is widespread discontent on Tory backbenches over the move.

They said: "We’re gearing up for a fight with our own MPs, who are going to be reluctant to support it."

When the legislation was last renewed the then Health Secretary Matt Hancock said he hoped it would be for the last time.

A Government spokesman said: “We will allow temporary powers in the Coronavirus Act to expire wherever possible, as we have at previous review points.

"However, it would be irresponsible to allow all temporary provisions to expire.

"Doing so would remove the government’s ability to protect renters from eviction, give sick pay to those self-isolating from day one, and direct schools to reopen where needed, for example.

"The British public would expect us to retain these powers in case they are needed through the winter."