THIS month has been the frostiest April ever recorded, provisional figures show.

🔵 Read our UK weather live blog for the latest forecasts 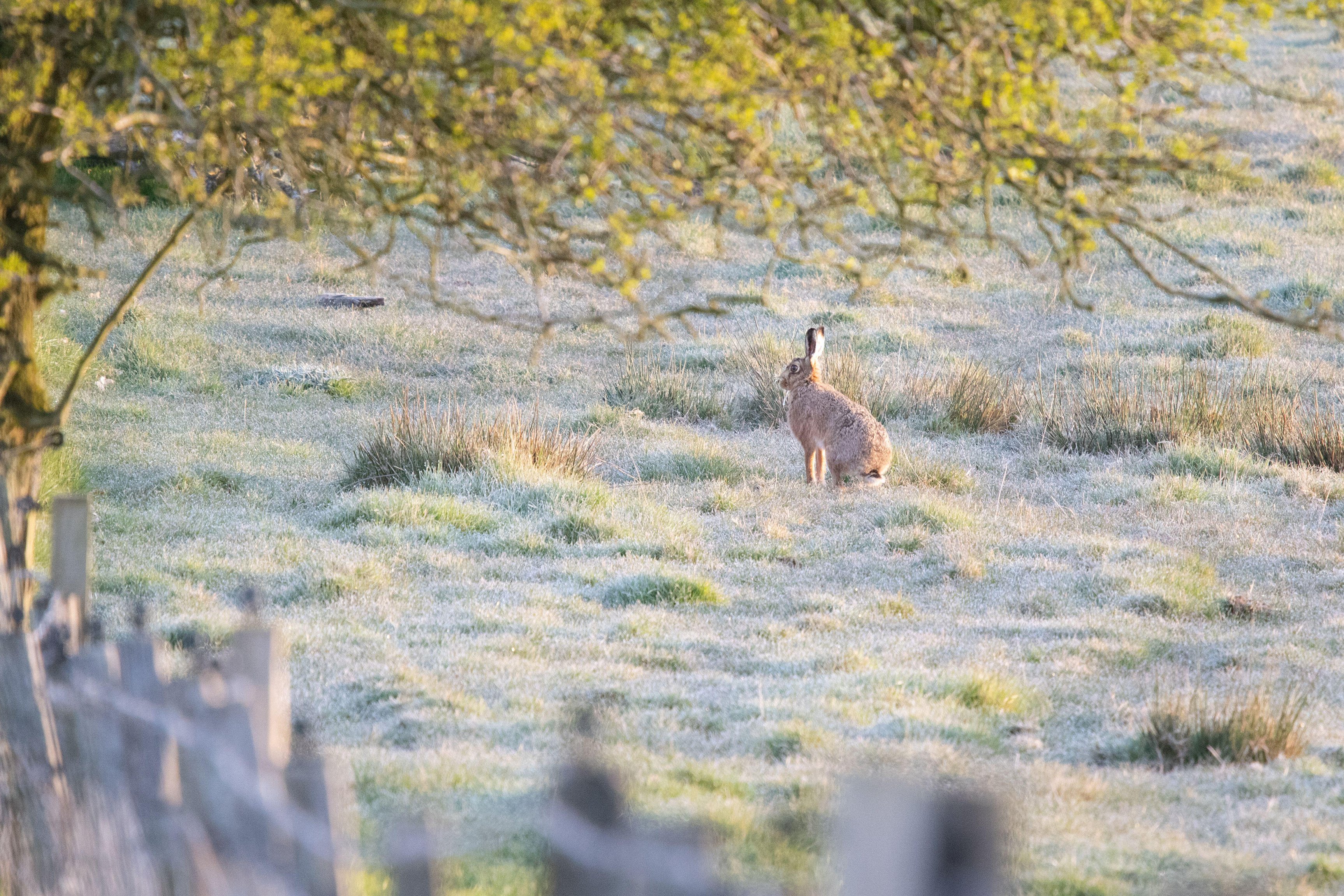 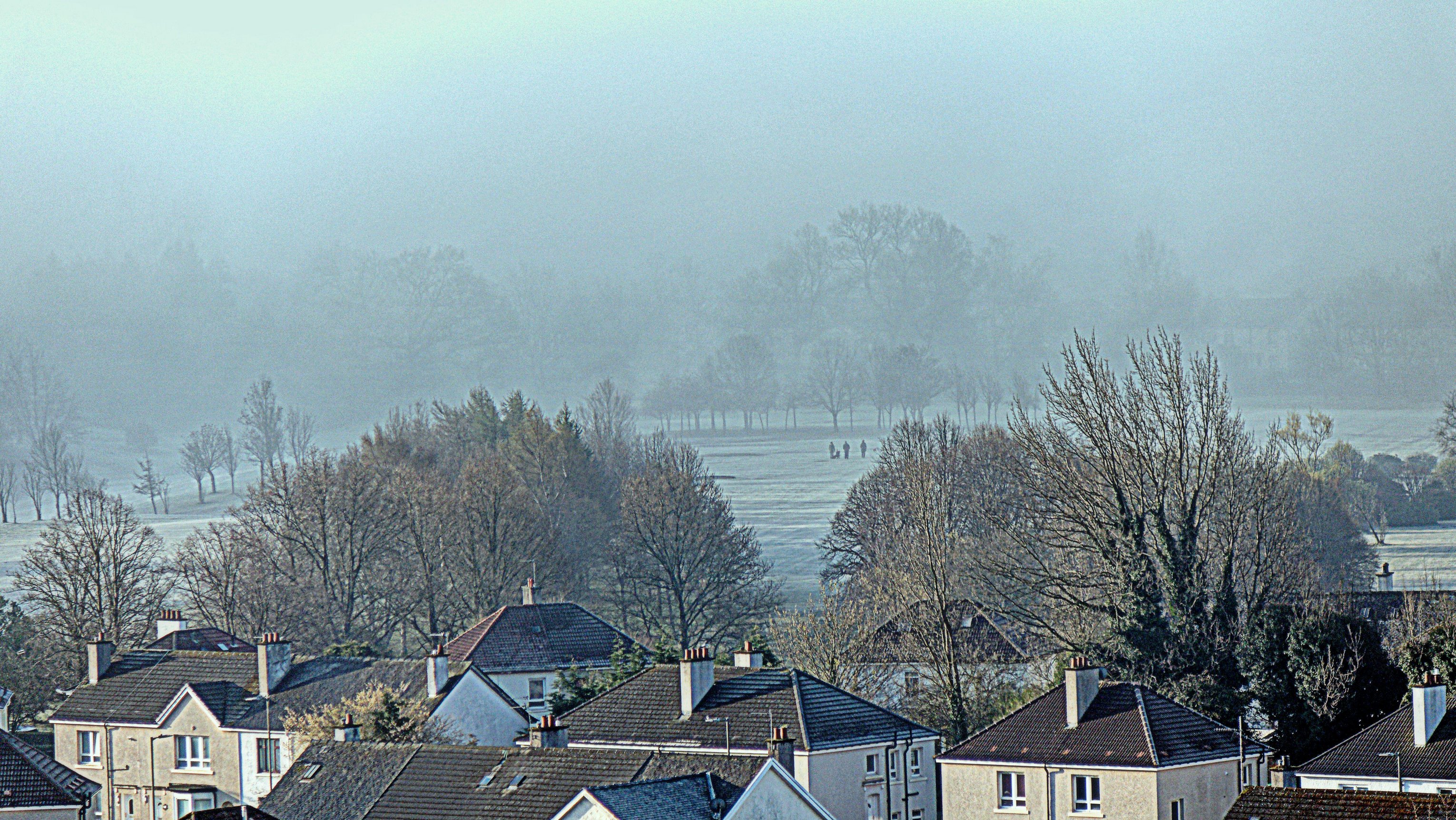 England has seen 12 days of frosts, Wales 11 and Scotland 16.Temperatures have plunged overnight throughout the month with vast swathes hit by snow.

Mark McCarthy, from the National Climate Information Centre, said: "We’ve been seeing a high frequency of frosts overnight throughout April thanks largely to persistent clear skies for most.

"This will be reflected in the end of the month statistics, which are already showing above average sunshine duration, as well as low minimum temperature readings overnight.

"Some parts of northern England and Scotland have reported minimum temperatures 3.5C lower than the average for April.

"The conditions have been particularly challenging for the country’s farmers and growers." 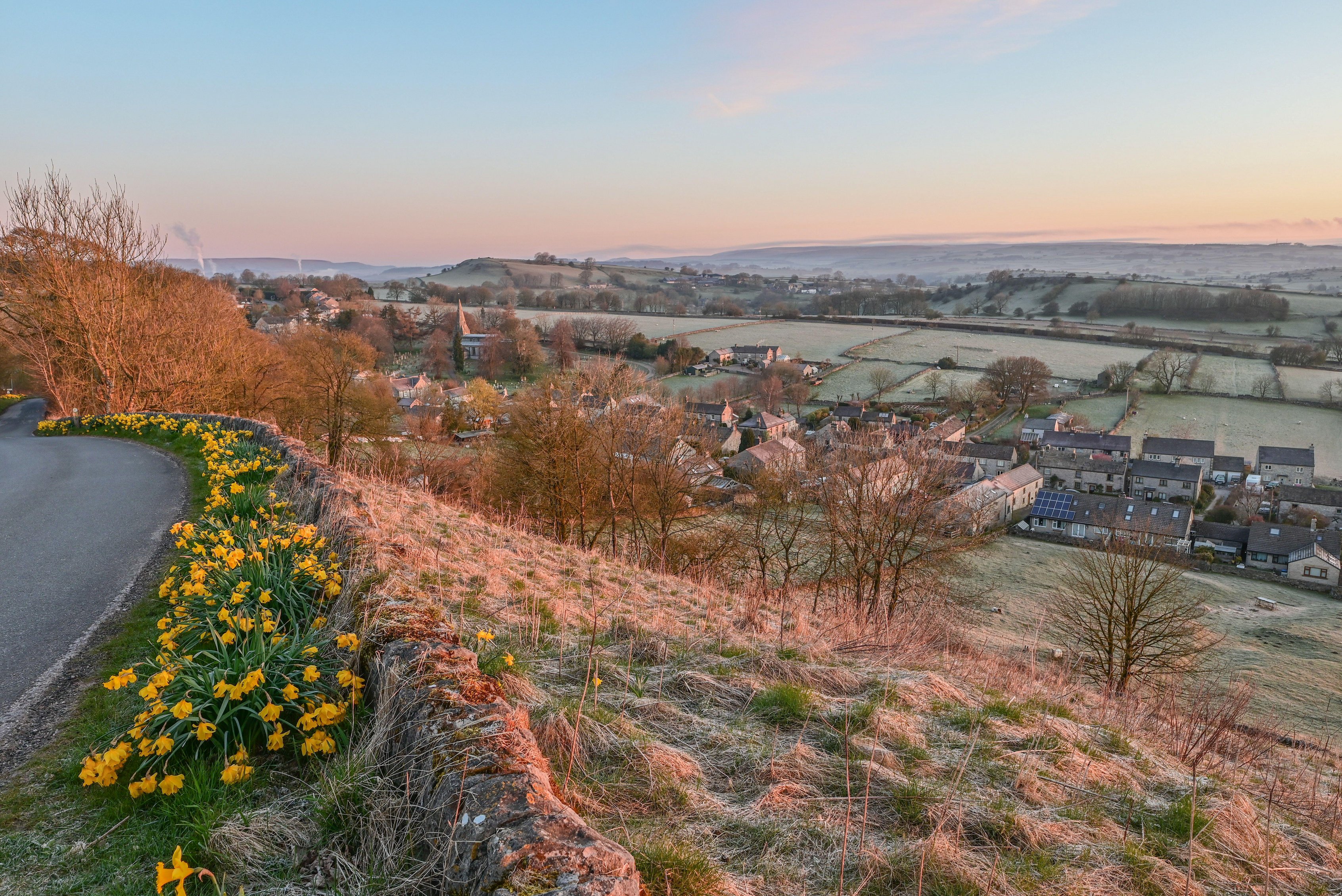 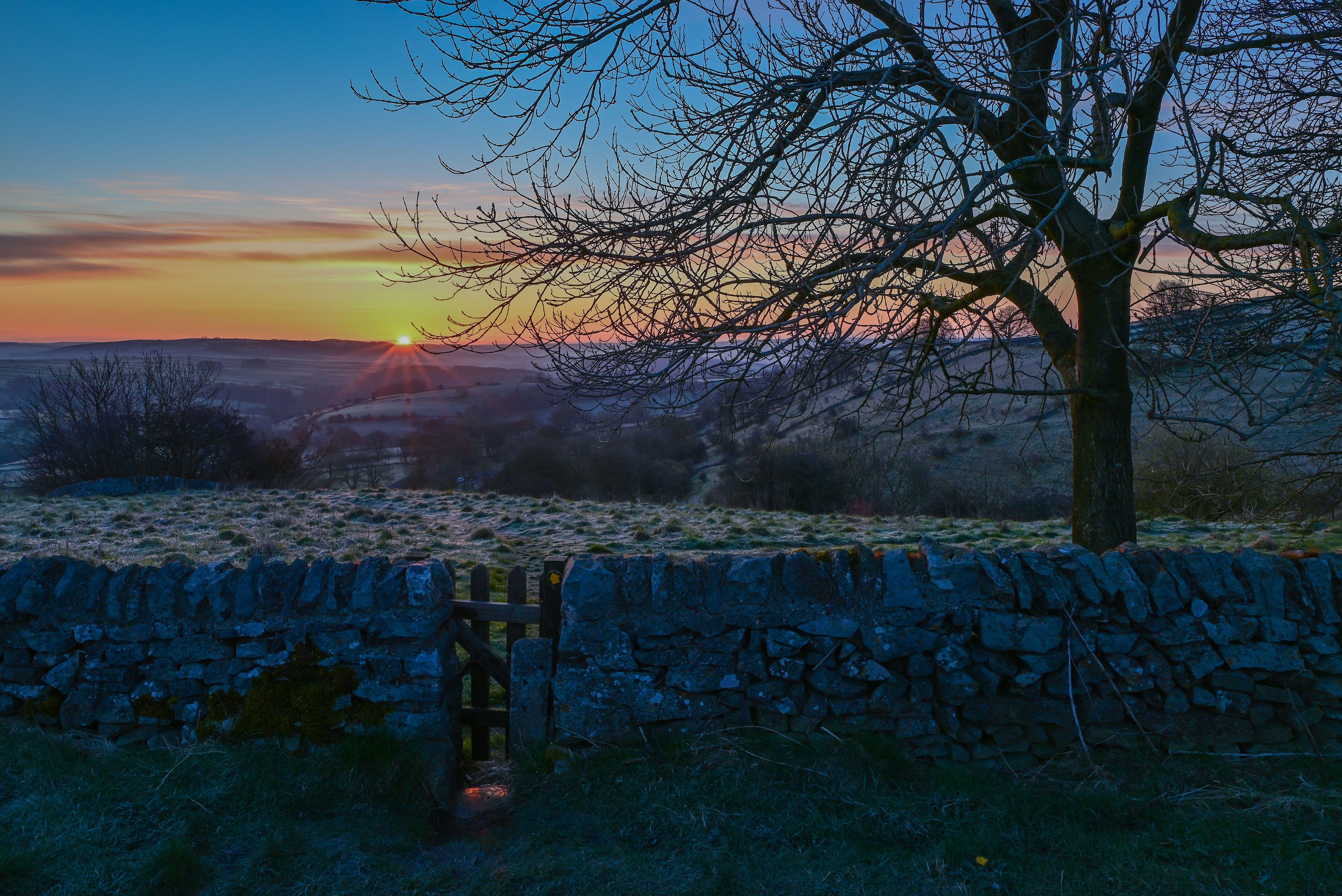 Guy Barter, Chief Horticulturist at the Royal Horticultural Society, said: "Considerable damage has been experienced in many gardens with flowers such as camellia and magnolias being scorched, and cherry, plum and pear blossom injured so that the fruit crop will be reduced.”

On top of the frosts this has also been one of the driest April's ever.

The average rainfall so far is 5mm, under the record low of 7.1mm recorded in April 1938.

With just three days of the month left it is almost certainly going to be in the top 10 driest April's since rainfall records began 1862.

The South East England has had only 7 per cent of the average rain this month, with 4.1mm falling.

A spokesman for the National Farmers Union (NFU) said: "Urgent action is needed to bring the nation’s water infrastructure up to date."Over half (57 per cent) of our farmers say they have been affected by severe weather, including drought, in the last 10 years.

"In 2018 we had to call an emergency agricultural drought summit with Michael Gove."

NFU Deputy President Stuart Roberts said: "A serious commitment by government, water companies and from farmers to upgrade and invest in our water infrastructure will have benefits for everyone."