A former upstate New York politician who fled before his 1997 jail sentencing was found by police limping on the side of an Ohio road this week, a report said.

Fugitive William Jones, once the supervisor for the town of Mentz in Cayuga County, had been living in the Buckeye State under a fake name when he was caught, authorities told Syracuse.com.

The 71-year-old was out on $20,000 bail when he ran away after being convicted of illegally selling eight handguns, the report said. 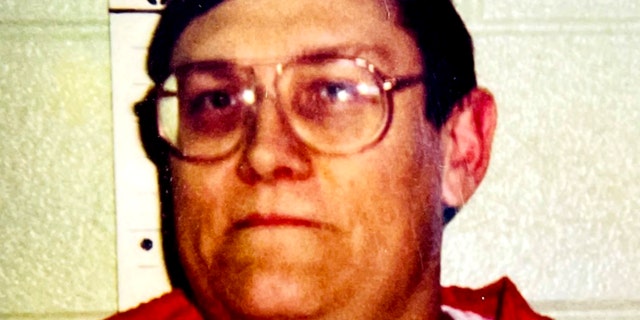 Jones’ pistol permit had been suspended by a judge after a separate 1996 conviction for official misconduct.

Instead of turning over his firearms, he sold them.

The former politician served a year in jail for his first conviction — though in that case, he disappeared for about a month before surrendering, the report said.