US biotech Colossal Biosciences will invest $10 million in a University of Melbourne team working to bring the Tasmanian tiger back from extinction.

The funding, combined with another $5 million in private donations announced earlier this year, will allow a team of about 50 scientists across Melbourne and Texas to work on the project, initially for three years. 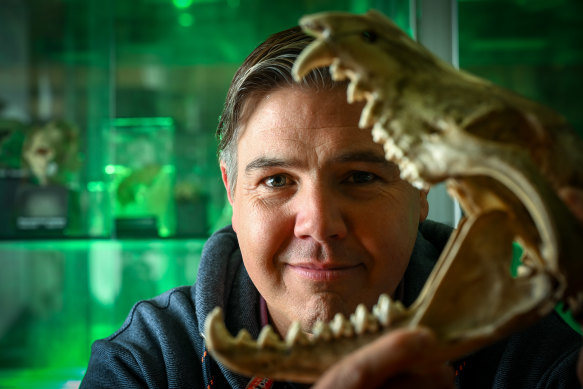 “We will bring something back, 100 per cent,” says Professor Andrew Pask.Credit:Eddie Jim

If milestones are met, the project is expected to run for a decade before producing its first live thylacine.

Over the past year, Colossal has raised $105 million from US and international investors, initially based on a promise to revive the extinct woolly mammoth. The company was co-founded by Harvard University’s George Church, one of the fathers of the Human Genome Project and an inventor of several key genetic engineering technologies.

“We will bring something back, 100 per cent,” said Professor Andrew Pask, head of the Melbourne arm of the project. “There is nothing in the science that is insurmountable.”

Other experts disagree. “De-extinction is a fairytale science,” said Associate Professor Jeremy Austin from the Australian Centre for Ancient DNA. “It’s pretty clear to people like me that thylacine or mammoth de-extinction is more about media attention for the scientists and less about doing serious science.”

Benjamin, the last thylacine, in 1933 shortly after he arrived at Hobart Zoo.Credit:The Thylacine Museum/Wiki Commons

The Australian Museum’s high-profile effort to bring back the thylacine, extinct since 1936, ended in acrimony in 2005: only a small amount of DNA was ever recovered.

But Pask argues genetic technology has advanced since then. He says he now has a 95 per cent complete genome – a major improvement on what the museum had at its disposal.

Each step ahead of the team would represent a major scientific breakthrough, and Pask and Colossal would need to nail every one to produce a live tiger.

First, they need to build a complete genome – probably by combining thylacine DNA with that from the fat-tailed dunnart, a mouse-sized marsupial that is the tiger’s closest living relative. Then they need to get the genome inside a stem cell. Then they need to prompt the stem cell to become an embryo, and that embryo needs to be nurtured in a womb into a baby tiger.

Then the tiger needs to be raised to adulthood – alone, as the only living example of its species. The tiny dunnart is unlikely to provide much parental support.

Ben Lamm, a tech entrepreneur who co-founded Colossal alongside Church, said the project involved difficult engineering challenges, but was not scientifically impossible.

“I would say our success chances are 100 per cent because we have all the technologies. It’s really a function of focus and funding,” he said.

Lamm’s investors are not just in this to bring back the thylacine – they want to make money too. That could come from carbon credits for using de-extinct animals to restore ecosystems, eco-tourism, or the flow-on value of technologies invented as part of the project. 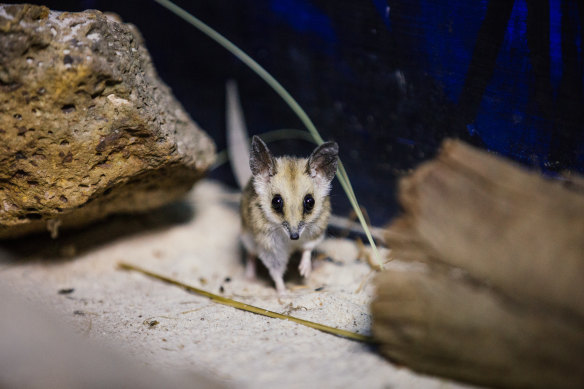 “That’s one of many ways I think our investors will see a great return,” Lamm said.

A key step for the project is building acceptance among the public for genetically engineered wildlife.

To achieve that, the team plans to work first on genetically modifying Australian quolls to be resistant to cane-toad venom. They could be released into the wild within three years.

Outside experts are sceptical of the tiger project’s chances – and about whether it should be attempted at all. 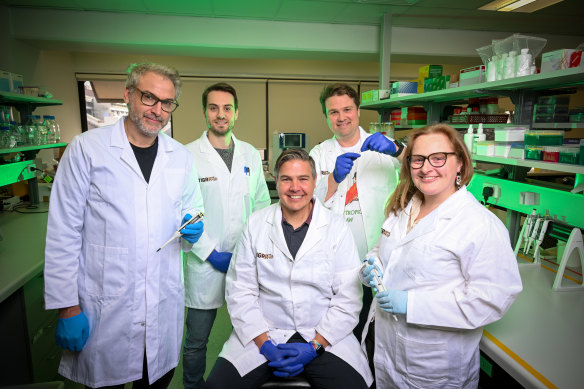 “There is no evidence that a thylacine could be made via cloning,” said the Hudson Institute’s Professor Alan Trounson, an early stem cell and IVF pioneer.

“Nor could you make one by gene editing. Them fellas are lost, it seems.”

Would the public – or farmers – accept genetically modified thylacines roaming the forests of Tasmania?

“I’m not convinced that it can be done with our current knowledge,” said Dr Mike Westerman, an expert in marsupial DNA at La Trobe University.

“Where on earth would a self-sustaining population be maintained?”

Liam Mannix’s Examine newsletter explains and analyses science with a rigorous focus on the evidence. Sign up to get it each week.

China tells families to stockpile food amid fears of shortages