A BRITISH national faces life in jail after being charged in Hong Kong under new controversial laws that criminalise anything said to undermine Chinese authority.

Carol Ng, 53, who worked for British Airways for 30 years, was detained in a dawn raid at her home by Beijing officials who accuse her of subverting the power of the state. 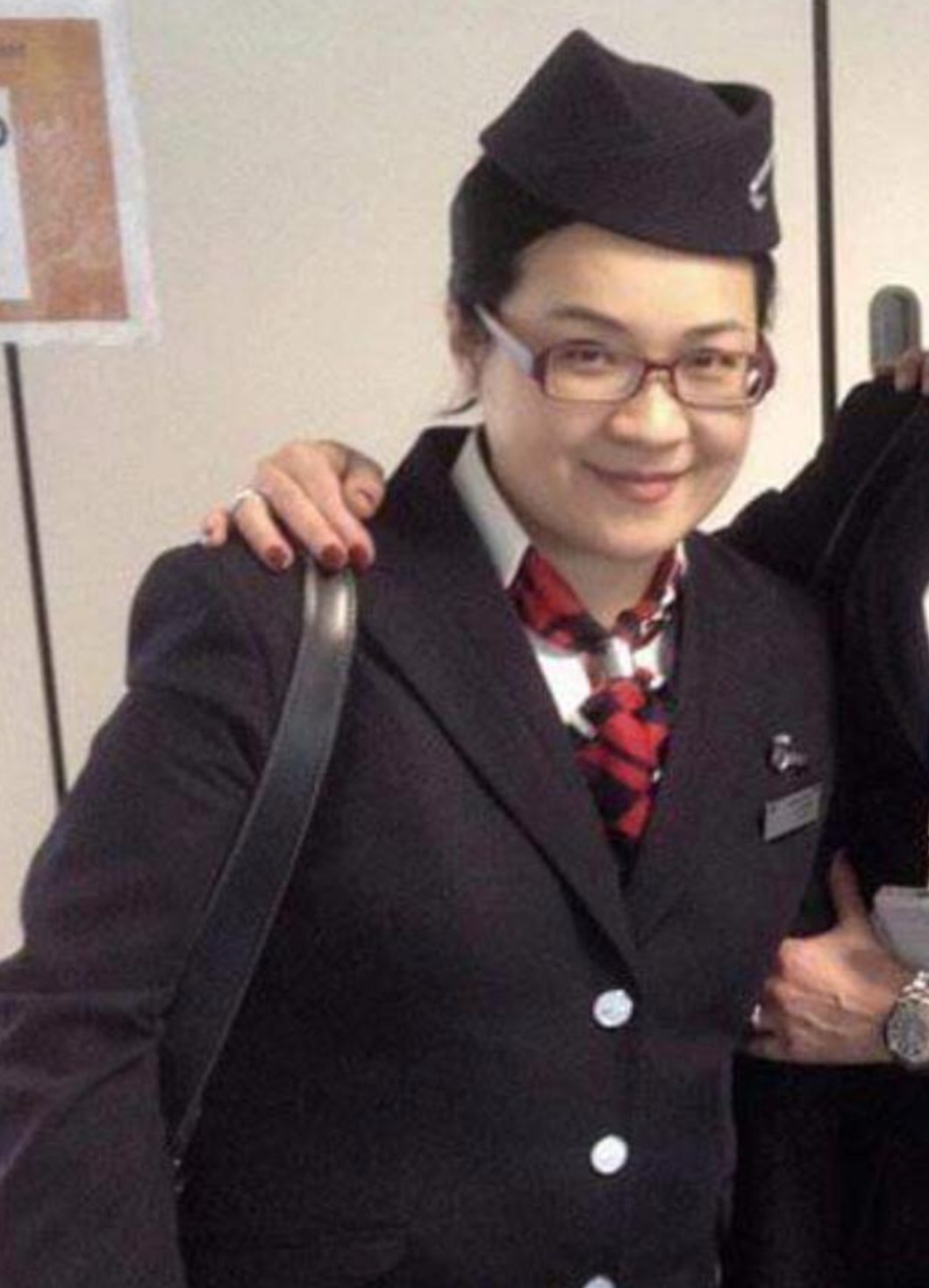 Thousands of her former airline colleagues have started a petition to raise awareness about the mother-of-one.

They are starting a rota to write letters and emails designed to keep her spirits up behind bars.

Her daughter is being looked after by friends while she comes to terms with the prospect of never being freed.

Carol lost her job at BA alongside 87 colleagues when the airline closed its Hong Kong hub two years ago.

She led the BA Hong Kong International Cabin Crew Association and was hugely popular fighting for the rights of her team.

But she was among 53 suspects rounded up by 1,000 cops in the biggest use of Hong Kong’s national security law since it came into force in 2020.

Of those nicked, 47 have been charged with ‘committing subversion’.

The activists and trade unionists are accused of backing pro-democracy candidates in postponed Hong Kong elections.

Supporters have called on the UK government to take diplomatic steps to secure her release. 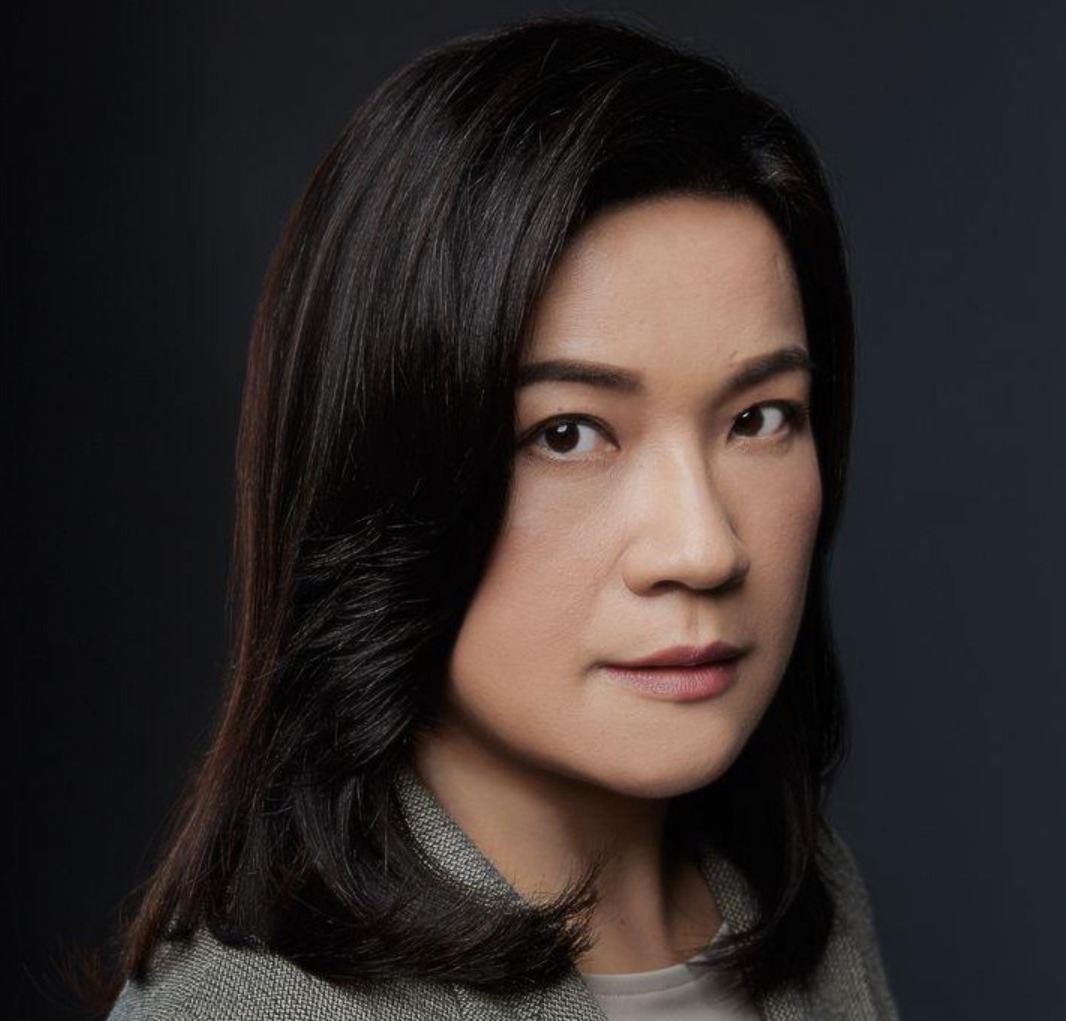 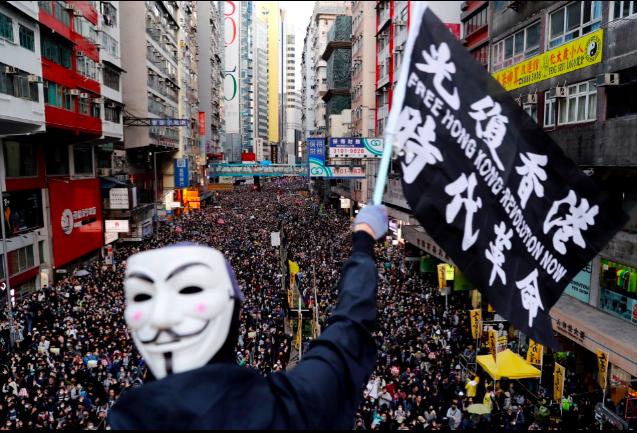 In a response sent to The Sun, Foreign Secretary Dominic Raab said: “The decision to charge 47 Hong Kong politicians and activists for conspiracy to commit subversion under the National Security Law is another deeply disturbing step.

“It demonstrates in the starkest way the use of the law to stifle any political dissent, rather than restore security which was the claimed intention of the legislation.

“The National Security Law violates the Joint Declaration, and its use in this way contradicts the promises made by the Chinese government, and can only further undermine confidence that it will keep its word on such sensitive issues.”

Labour’s John McDonnell MP has raised Carol’s case in parliament and said he is “asking the government to call upon the Chinese authorities to halt the prosecution and secure her release.”

Stephen Cotton, general secretary of the International Transport Workers Federation union, said: “Carol’s arrest, along with that of 52 other activists, is an outrageous attack on workers that will only breed more resistance.

“Their arrest represents a serious violation of fundamental human rights and freedom of speech, as well as the further erosion of democracy in Hong Kong.”

Critics have labelled the law “evil” and say it curtails freedom of speech and lawful protest.

Amid protests when BA closed its Hong Kong base, Carol secured a better pay-off than initially proposed for airline staff.

One BA friend said: “Carol was such a popular colleague and was a friendly face whenever she landed at Heathrow or in hubs worldwide.

“It is extraordinary what has happened to her. She only thinks of others. Something must be done.”

More than half of food produced in Canada is wasted: ‘It would horrify our grandparents’