GANGSTERS are being hunted after at least 16 deaths from killer drugs.

More than 50 people have overdosed in days after greedy dealers laced heroin with a cheap synthetic opioid 50 times more powerful. 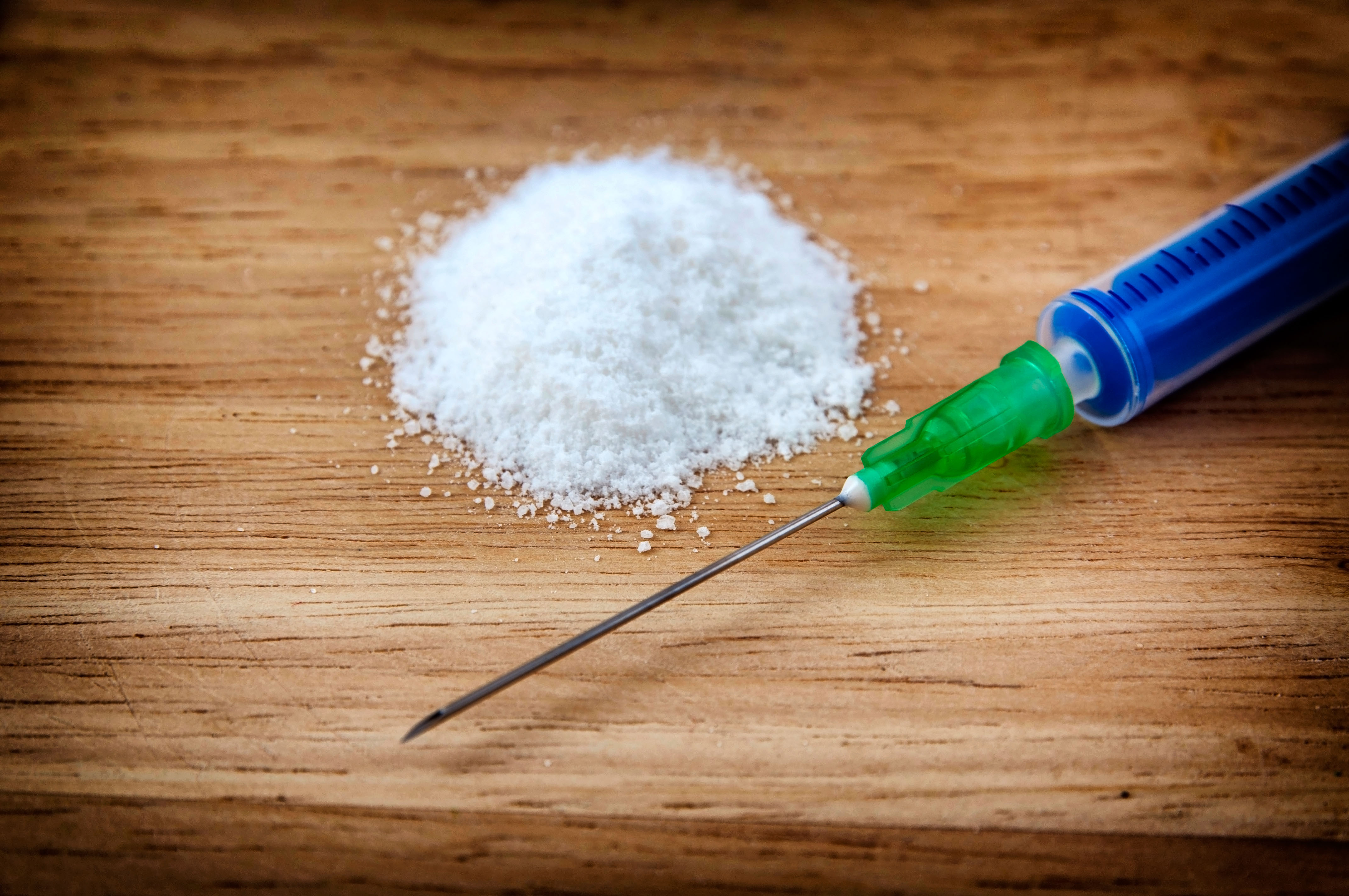 Sources say around 12 of the 16 deaths — all in England — were in South London.

A County Lines gang operating from the area is suspected of being responsible for the cases.

Five men collapsed from heroin overdoses on Thursday night in Welwyn Garden City, Herts, and were taken to hospital.

A major nationwide investigation by police and the National Crime Agency is under way and it is believed that some arrests have already been made.

Three people also died from overdoses in a single county, which The Sun is not identifying at the request of police.

Toxicology tests on victims are taking place to establish links.

A source said: “The working theory is that all the overdoses were caused by a bad batch of heroin laced with something like fentanyl. It is believed a County Lines network based in London. has been distributing the drug around the country.

Fentanyl is around 50 times more potent than heroin.

Public Health England has warned of a “sharp rise in overdoses” in London, the South East, South West and East.