BERLIN (Reuters) – Germany sees an increased risk of a no-deal Brexit next month because Britain has so far failed to come up with an alternative proposal to solve the Irish border question, a government document from last week showed. 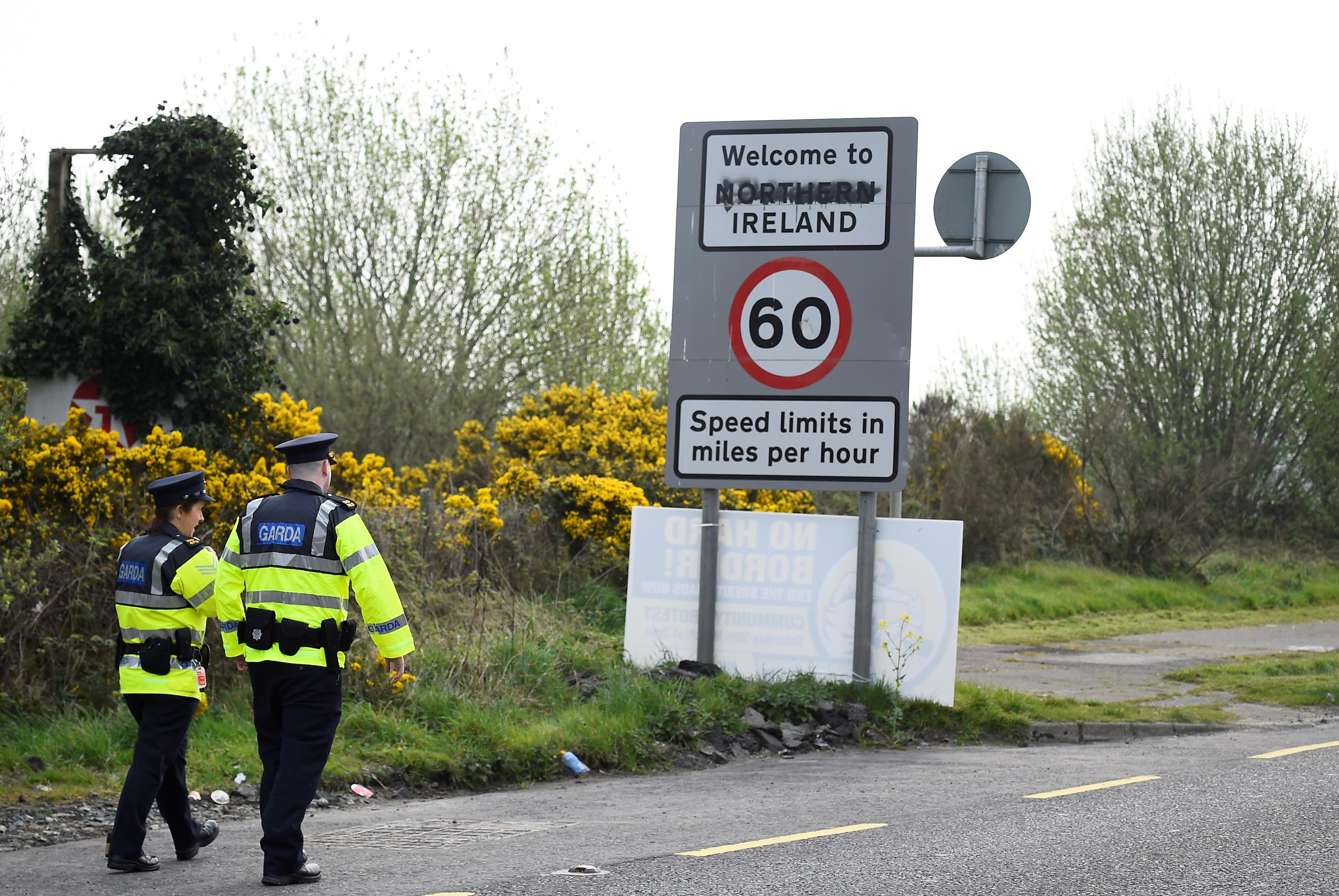 British lawmakers, who on Tuesday seized control of the parliamentary timetable to avert a no-deal outcome, are expected to introduce a bill on Wednesday seeking to stop Britain from leaving the European Union on Oct. 31 without transitional arrangements.

Prime Minister Boris Johnson has repeatedly said he would never accept another delay to Brexit beyond that date. He is now expected to table a motion for an early general election.

In a Brexit briefing to lawmakers dated last Friday and seen by Reuters, the German government singled out the lack of alternative proposals from Johnson on the Irish border issue as the main problem that was preventing an orderly Brexit.

“So far, the British government has not made any concrete proposals,” the German government said in the document. “The likelihood of an disorderly exit of the United Kingdom from the European Union on 31 October 2019 has thus increased.”

German Chancellor Angela Merkel discussed that issue with Johnson during talks in Berlin on Aug. 21 but the document suggests that the British premier had not presented any fresh ideas to solve the problem.

“The British government is currently sticking to its far-reaching demand that the arrangement agreed in the Withdrawal Agreement for the border between Ireland and Northern Ireland, the so-called backstop, should be replaced by so-called alternative arrangements,” the document read.

The backstop is an insurance policy approved by Johnson’s predecessor Theresa May meant to uphold the invisible border between EU-member Ireland and Northern Ireland, a British province, after Brexit pending a future EU-UK trade deal.

The open border is seen by many on the island of Ireland and the EU as important to safeguarding the 1998 Good Friday accord that ended decades of sectarian violence in Northern Ireland.

Brexit supporters in London and pro-British unionists in Northern Ireland, however, fear the backstop will tie the United Kingdom to the EU’s trading rules indefinitely.

The EU views the British request to remove the backstop from the Brexit deal as unacceptable and the European Council has repeated this point.

At the same time, the EU has called on the British government to propose legally-operable solutions that meet the same non-negotiable objectives as the backstop: preserving all aspects of the Good Friday Agreement, especially the open border, and ensuring the integrity of the EU internal market.

The German government told lawmakers that Brussels and Berlin would ensure that any measures envisaged to address a disorderly Brexit would be in place on the date of Britain’s withdrawal.

Germany drops F-35 from fighter tender; Boeing F/A-18 and Eurofighter to battle on