Trade talks between the UK and EU are yet to begin as Britain prepares to leave the bloc on Friday. But workers in the Spanish community of Andalusia are worried about how potential failed trade talks will affect their jobs in British owned Gibraltar. This has come after Prime Minister Boris Johnson ruled out requesting an extension to the transition period, during which the UK abides by EU rules, to facilitate further talks.

And, EU chief Brexit negotiator Michel Barnier said if no agreement was reached by the end of the year it “cannot be business as usual.’’

He said: “We are to face a risk of a cliff edge, in particular for trade.”

The Andalusian Government worked out the impact of Brexit on the regional economy could amount up to €1.2 billion. 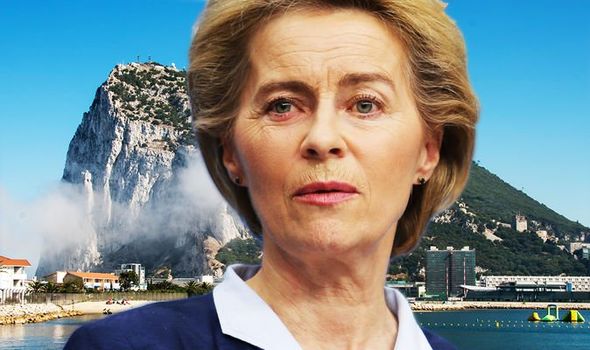 This is compared to how much the GDP would be if the UK remained in the EU.

This resulted in the councillor of the Presidency, Public Administration and Interior of Andalusia, Elías Bendodo, meeting the Deputy Director-General of the Task Force of the European Commission for Brexit, Clara Martínez Alberola, in Brussels.

He wanted to express his concern about the impact that Brexit will have on Andalusia, as it is “the region of Spain that will be most affected”.

He called for help from the European Solidarity Fund to bail out workers in Gibraltar in case of a no deal Brexit. 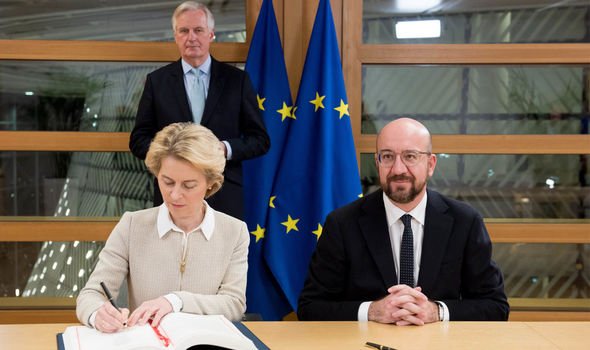 President of the European Commission Ursula Von Der Leyen announced on Friday that the commission is designing a financial package.

This will support workers who are affected by Brexit called the European Globalisation Adjustment Fund (EGF).

This fund is usually dipped into to help nations and communities suffering from natural disasters.

But the Commission has agreed that half of this fund will now be used for natural disasters. 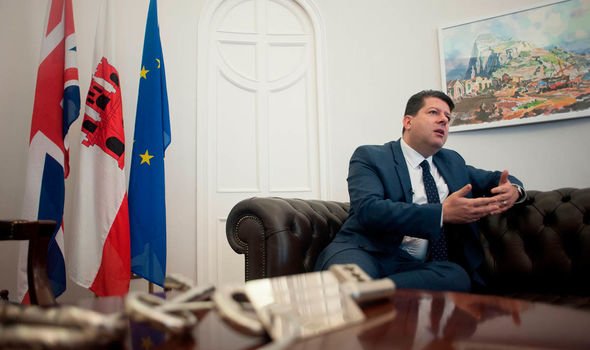 The other half will be used to help adverse situations created by a no deal Brexit.

Meanwhile, Gibraltar’s regulator, the Financial Services Commission (FSC), has also announced that local business will have to pay a 12 percent levy towards the cost of preparing for Brexit.

The tax will apply to regulated firms that passport into the UK.

This is because the FSC says these companies will be most affected by Britain’s new status outside the UK and will rely the most on access to the UK market. 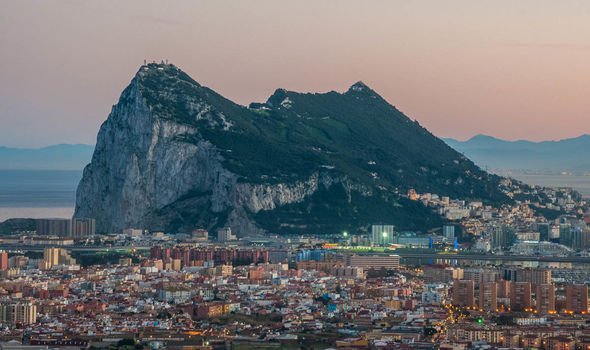 The government said in a statement: “The government has secured a hugely significant commitment from the United Kingdom government to a reciprocal continuation of the single market in financial services based on the alignment of regulatory outcomes and has worked closely with the GFSC to make this a reality and is cognisant of the resourcing demands related to EU withdrawal and preparing for this continued regulatory relationship with the UK.

“The government has and is providing material amounts of extraordinary funding to the Commission and has funded all of the costs of the Legislative Reform Programme which has been years in development, due to the size of the legislative task, and which has now come to fruition.

“On balance, therefore, the government feels that it is fair and consistent that on this occasion there should be a contribution from the industry and is content to approve the fees regulations to facilitate the UK Single Market Levy.”

They surrendered! Russia platoon give in as they ‘didn’t know they were sent to kill’