Gig economy platforms such as Uber, Airtasker and Deliveroo are being warned they will need to spell out how much money their workers will make and the employment conditions they will face ahead of tough laws to be introduced next year if Labor wins the Victorian election.

The Andrews government is promising new standards to protect up to 350,000 Victorian gig economy workers, most of whom have almost no job security, and no access to sick pay, holiday pay, superannuation or workplace safety protections. 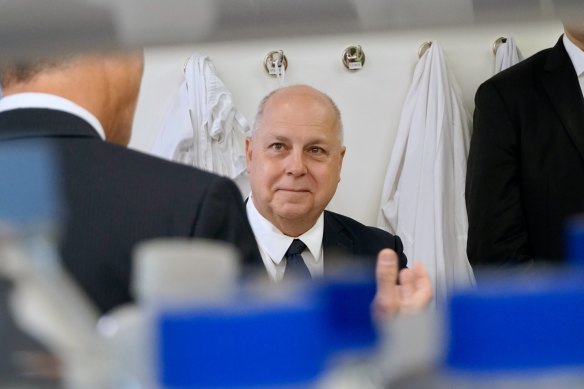 State Treasurer Tim Pallas is warning gig economy platforms are on notice, ahead of mandatory rules to give workers a better deal next year.

Initially, the changes will be voluntary. But Treasurer Tim Pallas said if Labor wins the November 26 election, the government would next year introduce the “strongest possible legislative enforcement model”.

He said the new standards would offer certainty and clarity for workers who lack bargaining power and “all too often don’t have clear information about their working arrangements or any means to challenge unfair practices”.

“Platform companies are on notice,” Pallas said. “It’s fine to talk the talk, but you’ve got to back it up with action.”

The overhaul follows an independent inquiry commissioned by the government that was released in 2020.

It found that gig workers were often not being paid enough, compared with minimum award and other applicable rates for employees, safety was often being overlooked as an issue, and workers did not have an adequate voice when it came to advocating for a better deal.

Under the changes, gig economy platforms operating in Victoria will be made to “consult and negotiate” with their workers about any changes to work arrangements, and employment conditions must be spelt out to workers. The risks linked to so-called platform work, such as unforseen delays or costs, must also be evenly shared.

Gig economy platforms will also be required to tell workers clearly how much they can expect to earn from particular jobs, the costs they could incur, and the conditions they could face, allowing them to make “informed decisions” about whether to accept work.

Platforms are also being asked to commit to “fair and decent remuneration and conditions for the performance of work”. 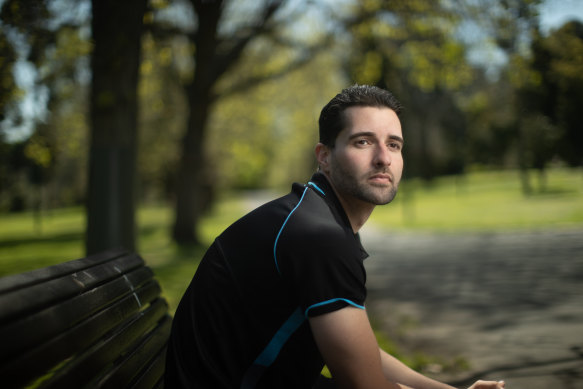 Jarrod Cook says gig economy work was initially liberating, but quickly came to be a source of frustration.Credit:Simon Schluter

Jarrod Cook, 28, found himself without work in 2020 as Victoria’s COVID-19 restrictions derailed his job working in major events industry.

“November 2020 is when I saw an advertisement with DoorDash,” Cook says. “I thought it would be a good option to do some delivery driving.

“It was better to be doing something, just to be active, to not be at home moping, thinking about when you’re going to make it out of lockdown.”

But Cook quickly came to realise there was little future in the work, with highly variable pay and a growing sense of frustration, and isolation from his community.

Time spent waiting to pick up food was a particular frustration, that effectively lowered the hourly rate.

“There’s a lot of hours that you put in that you don’t get any anything back for,” Cook said. “I might say that I made 800 bucks off 34 hours, but six of those hours was waiting. It could have been 28 hours instead of 34.

“You don’t know if you’re going to be able to be self-sufficient. In an industry that can’t guarantee any sort of accurate income.”