Home » World News » Girl, 17, beaten and has head shaved by Muslim family 'for falling in love with Christian boy' in France

A GIRL was beaten and had her head shaved off by her Muslim family in France for "falling in love with a Christian boy".

The Bosnian, 17, had her two-foot hair shaved off by her parents, aunt and uncle for being in a relationship with a 20-year-old Serbian Christian. 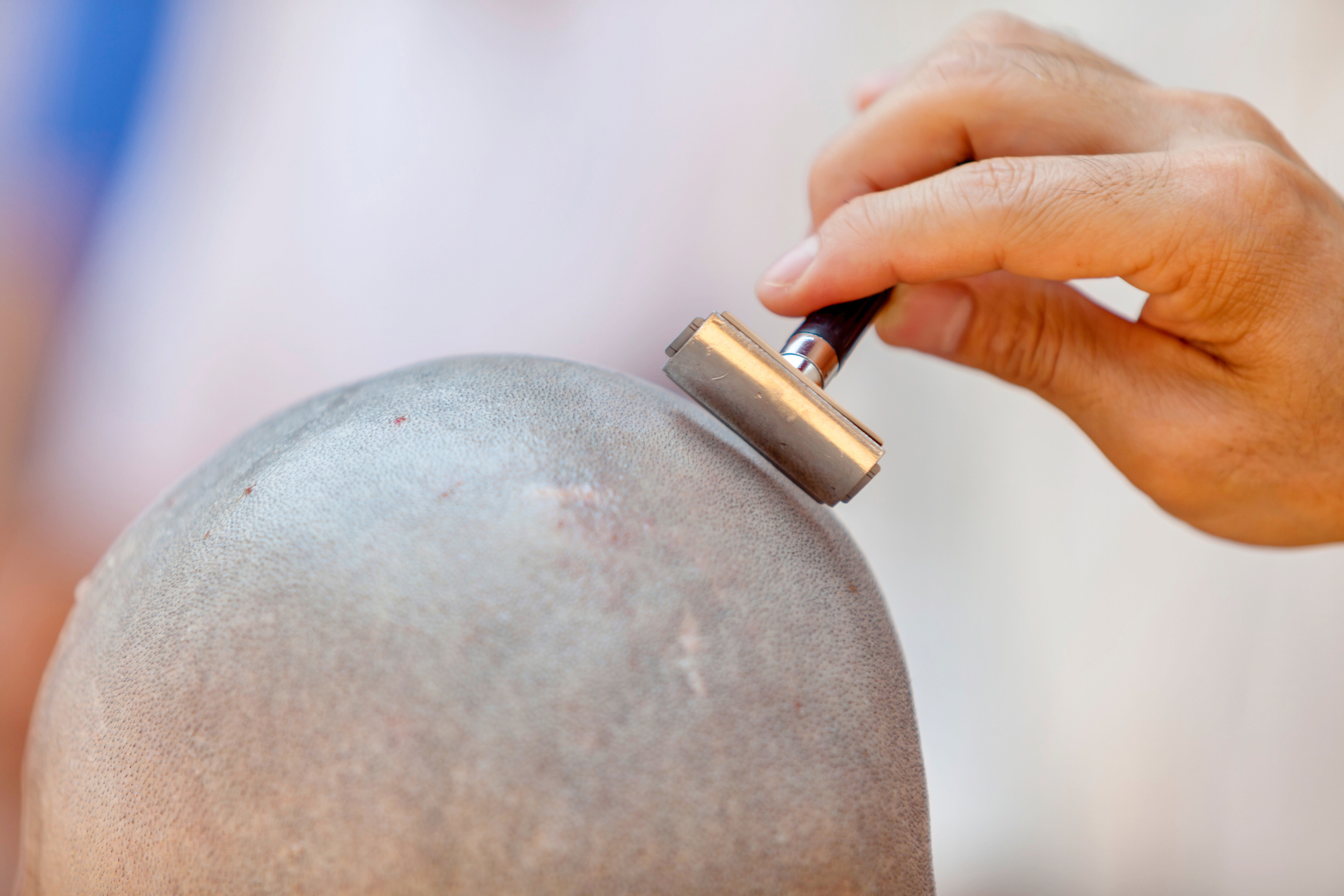 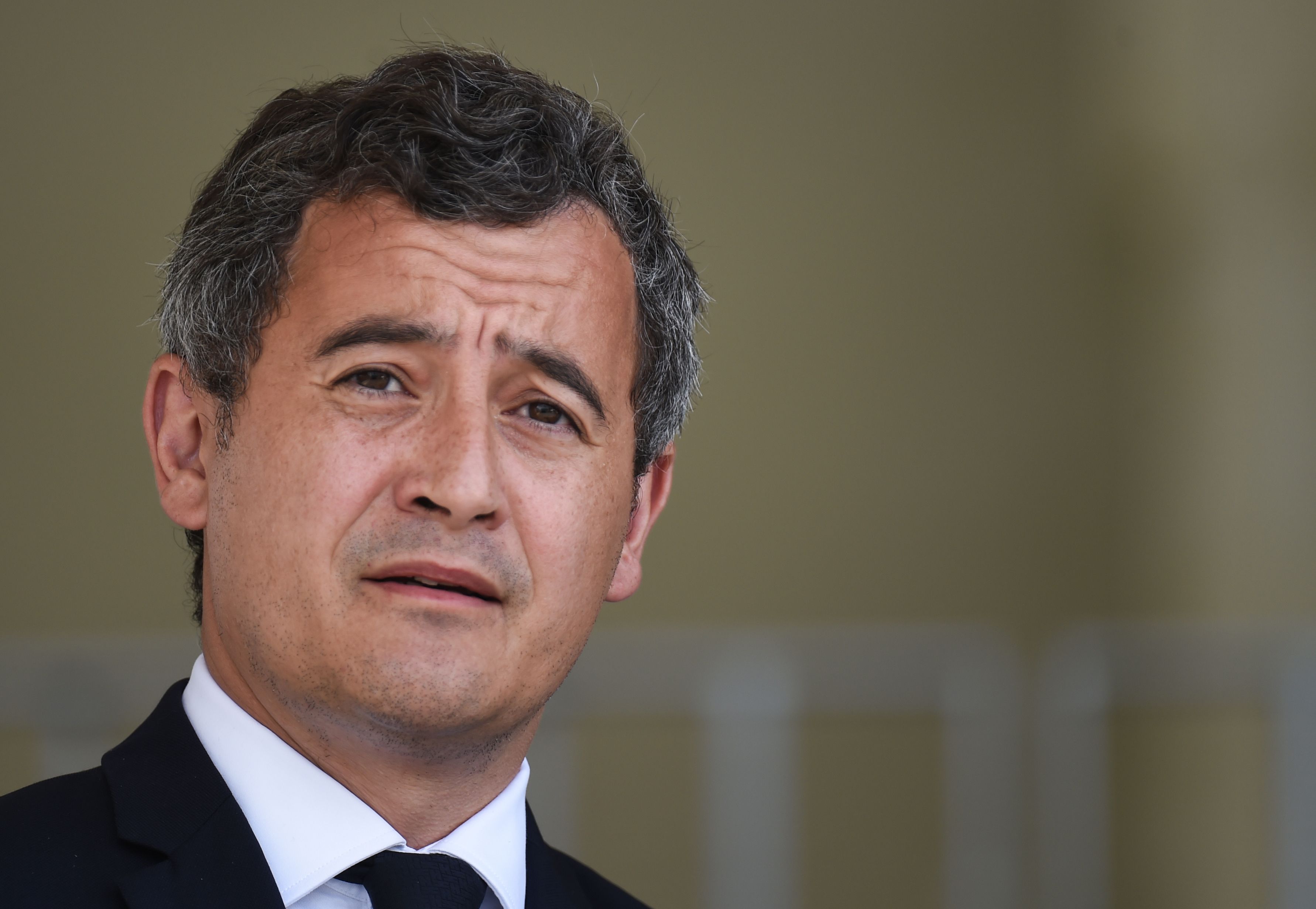 The "act of torture" happened on Monday in the eastern town of Besancon and she was reportedly left with a broken rib and bruises.

Prosecutors said on Friday that the girl's family face a trial on charges of violence against a minor for shaving her head due to their relationship.

French Interior Minister Gerald Darmanin said on Twitter: "Shaved and beaten because she 'loved a Christian'.

"Deeply shocked by this act of torture on this 17-year-old girl. This barbarity calls for the most severe punishment."

The pair lived in the same building and were in a relationship for several months after the teen arrived from Bosnia-Herzegovina with her family two years ago.

Deputy prosecutor Margaret Parietti told French media: "'The two families knew each other and [their relationship] was not a problem.

"But when they started talking about marriage, the girl's parents told her 'we are Muslims, you cannot marry a Christian.'"

The girl's parents, aunt and uncle, of Bosnian-Muslim origin, were detained by police and released under judicial control.

They are banned from contacting the girl, who has been placed under protection.

Ms Parietti said: "They will be tried for 'violence against minors."

The girl's family took her phone away from her and stopped her from contacting her boyfriend before they couple fled.

Four days later, they went to the girl's family home with the boyfriend's parents.

The prosecutor said: "The first blow came from the mother. Then there was an outbreak of violence.

"She was taken to a room and beaten. She was shaved, according to her testimony, by her uncle – her father's brother – while being beaten."

The boyfriend left the house to report it to the police but his parents didn't intervene, prosecutors said.

When officers arrived they found the girl had been made to hide by her aunt before she was taken to hospitla.

Ms Parietti said she has bruises "everywhere" in particular by her ear.