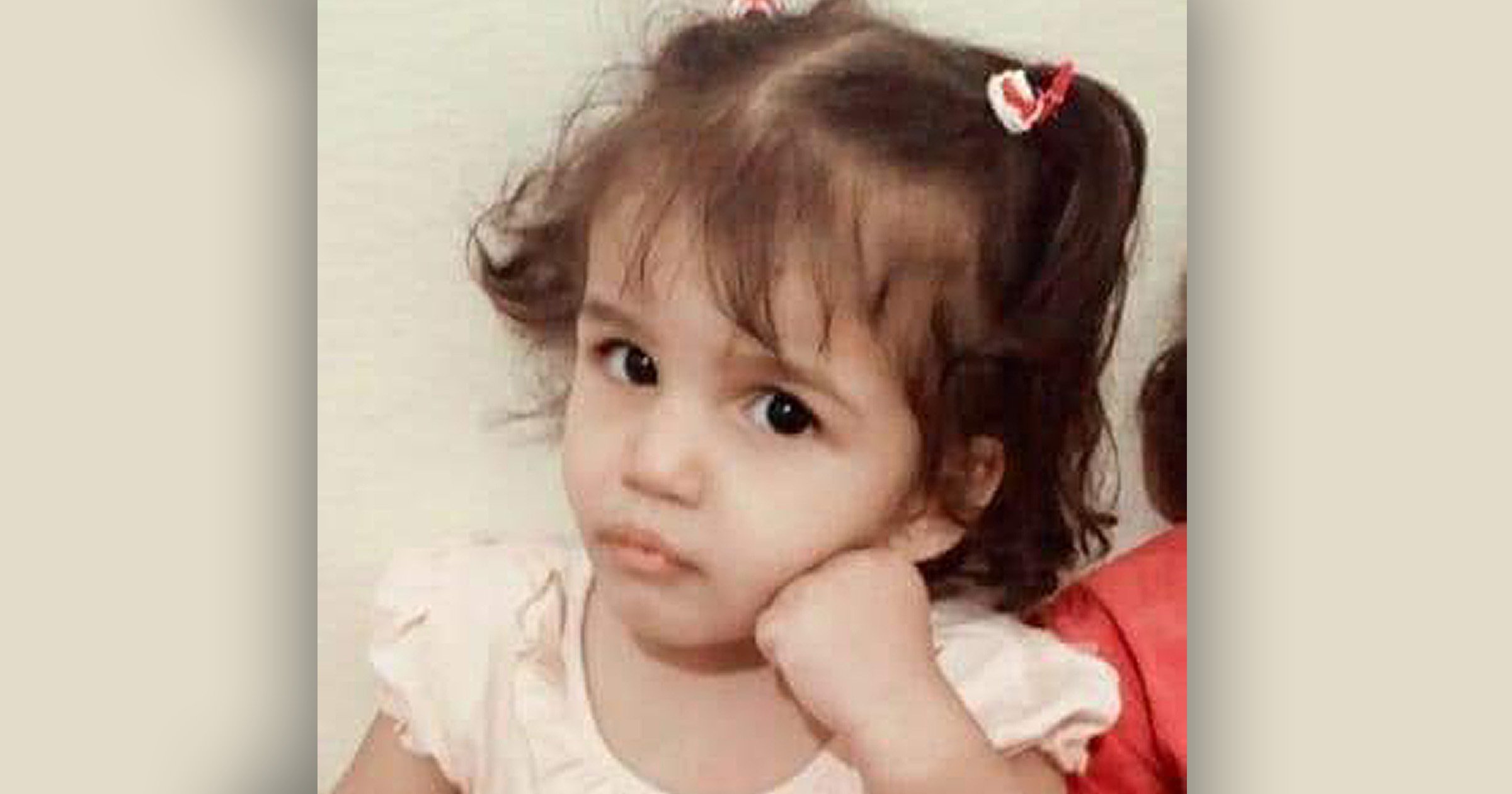 A girl, 3, has died after she was allegedly forced to sit in a bathtub full of boiling hot water for over an hour by her father.

The man, who has not been named, was apparently furious that his child had diarrhoea, according to reports.

Local sources identified the three-year-old victim as Rabiha Khaled Abdel Hamid who was taken to hospital by her family, but died due to the burn injuries all over her body.

She lived in the town of Ajdabiya in the Libyan region of Cyrenaica and died on May 9.

According to details revealed by the Criminal Investigation Department, her father is accused of causing her fatal injuries.

He allegedly hit the child with a rope before forcing her to sit in the bath and then locked her in a room until 9pm.

After letting her out, Rabiha’s father agreed to contact one of his wife’s relatives to take the toddler to hospital claiming, she had injured herself when she walked into the kitchen and spilled hot water over herself.

Members of the Criminal Investigation Department reportedly confronted both parents and, upon presenting them with evidence, they admitted to the crime.

The authorities also reportedly had evidence the father was a drug addict. It is unclear if the mum actively participated or if she was questioned for allowing the incident.

Both parents were transferred to the public prosecutor’s office, but it is currently not known if they have been charged yet.

According to the news source Al Arabiya, the news was met with outrage among locals who are calling for the death penalty for the father and a harsh sentence for the mum.

What is Blue Origin?

Trump to talk to NATO leaders about defending spending laggards