Home » World News » Girl, 6, crushed to death by decayed tree in school playground council had FAILED to cut down | The Sun

A COUNCIL has today admitted responsibility for a falling tree that killed a six-year-old-girl while she was at school. 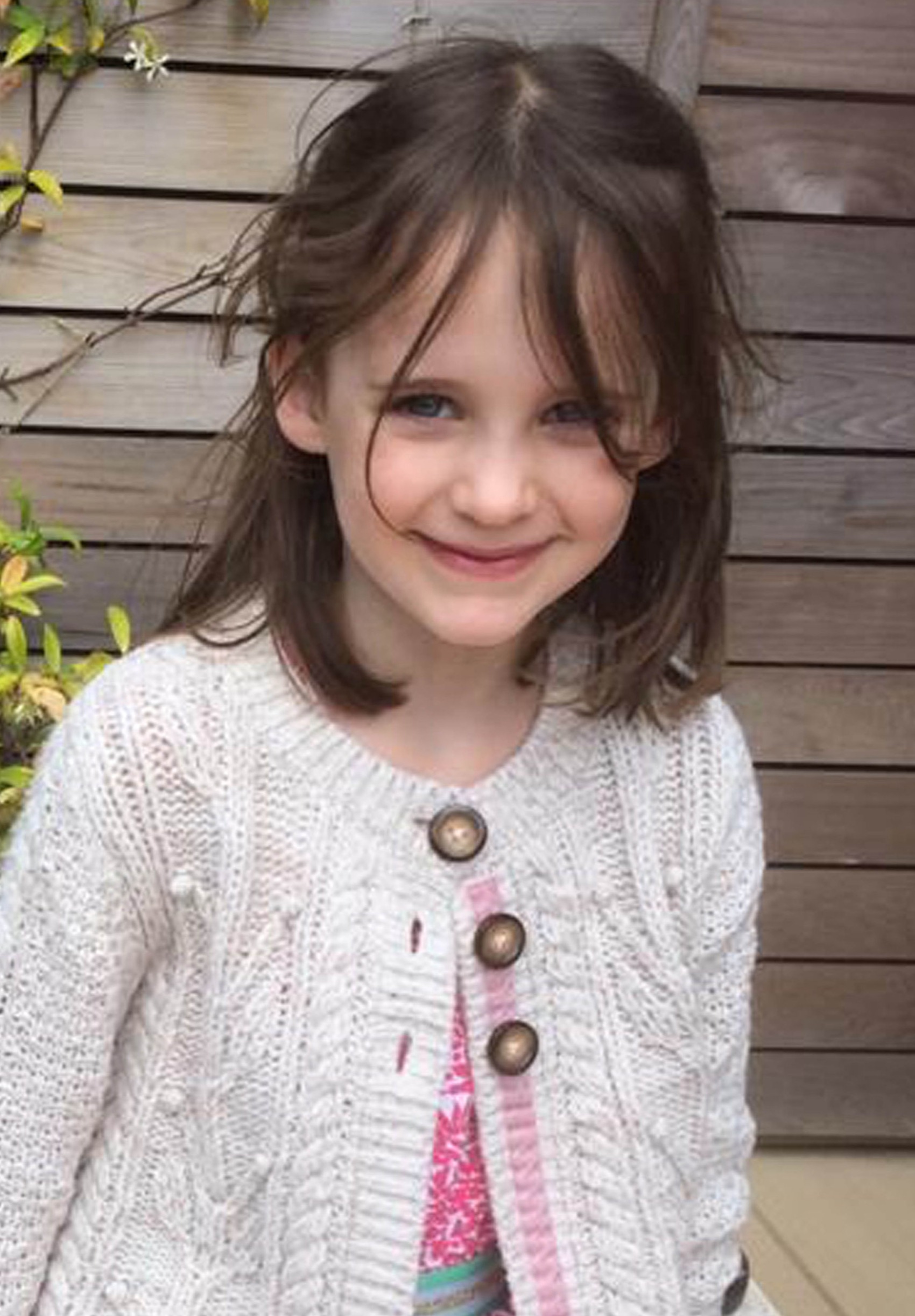 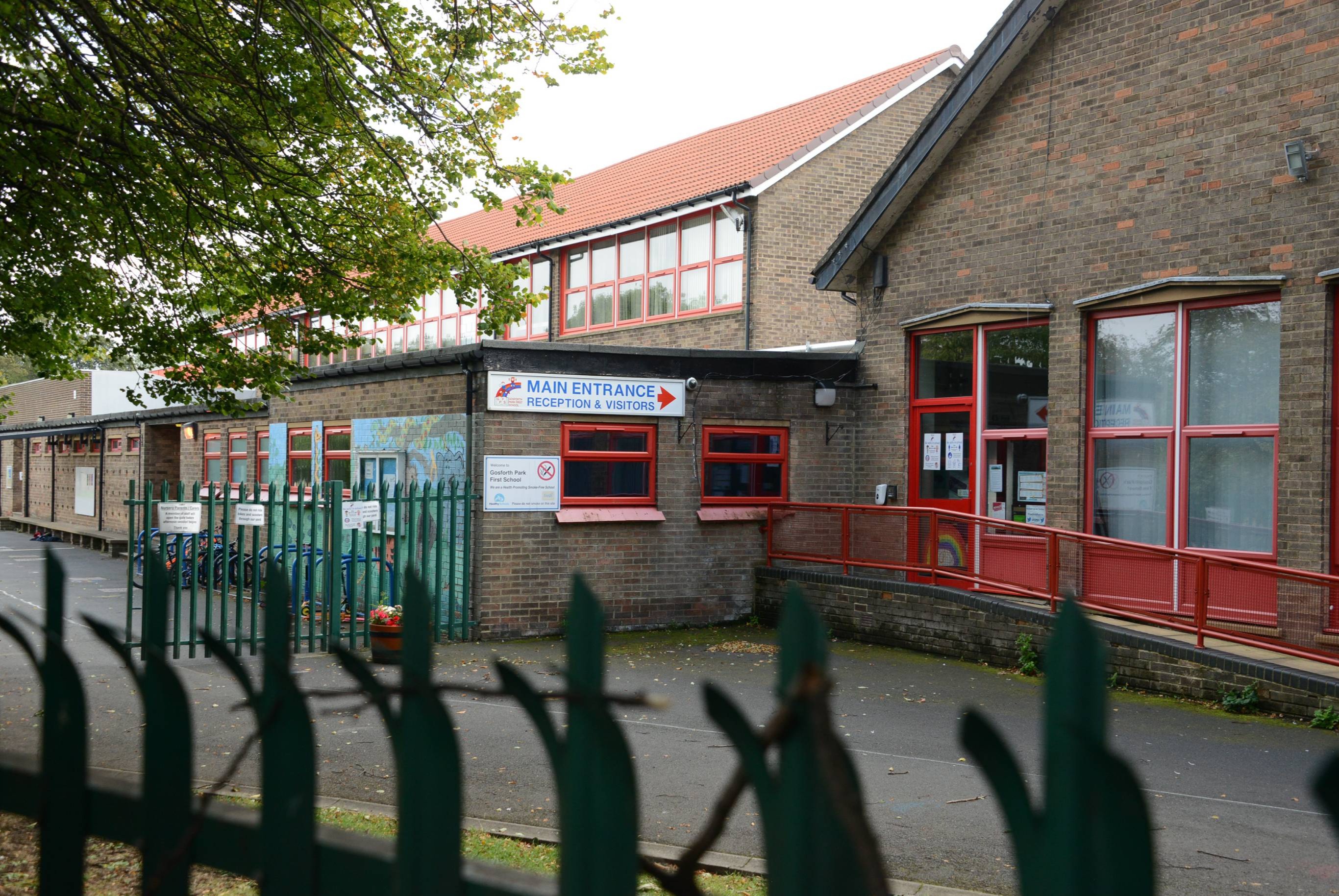 The youngster suffered catastrophic injuries when struck by the tree in the playground of Gosforth Park First School on September 25 that year.

She died the following day at Newcastle's Royal Victoria Infirmary.

The council were charged under the Health and Safety at Work Act following an HSE probe at South Tyneside JPs' court.

Newcastle City Council admitted failing to ensure the safety of Ella and others at the school under the Health and Safety at Work Act. 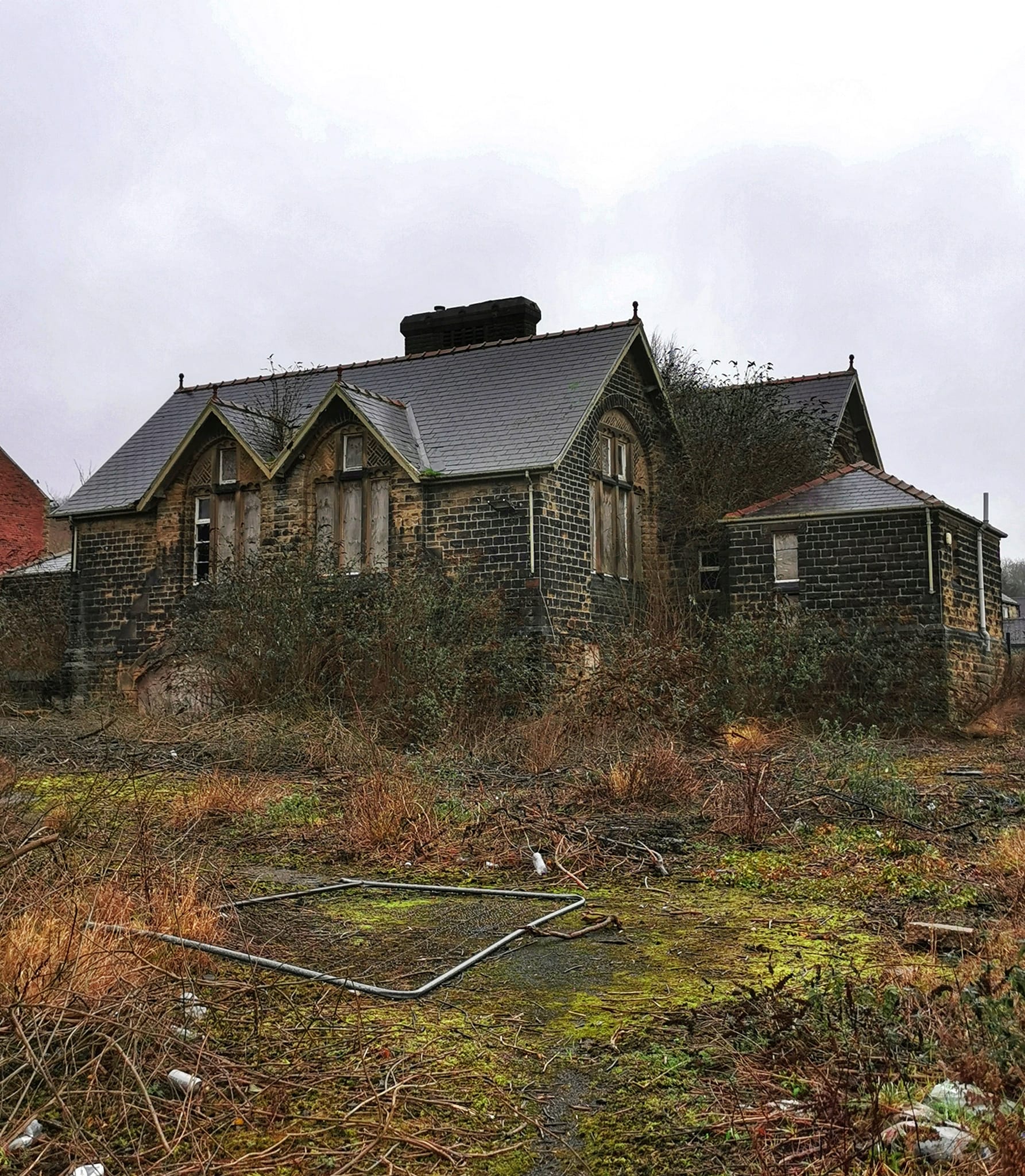 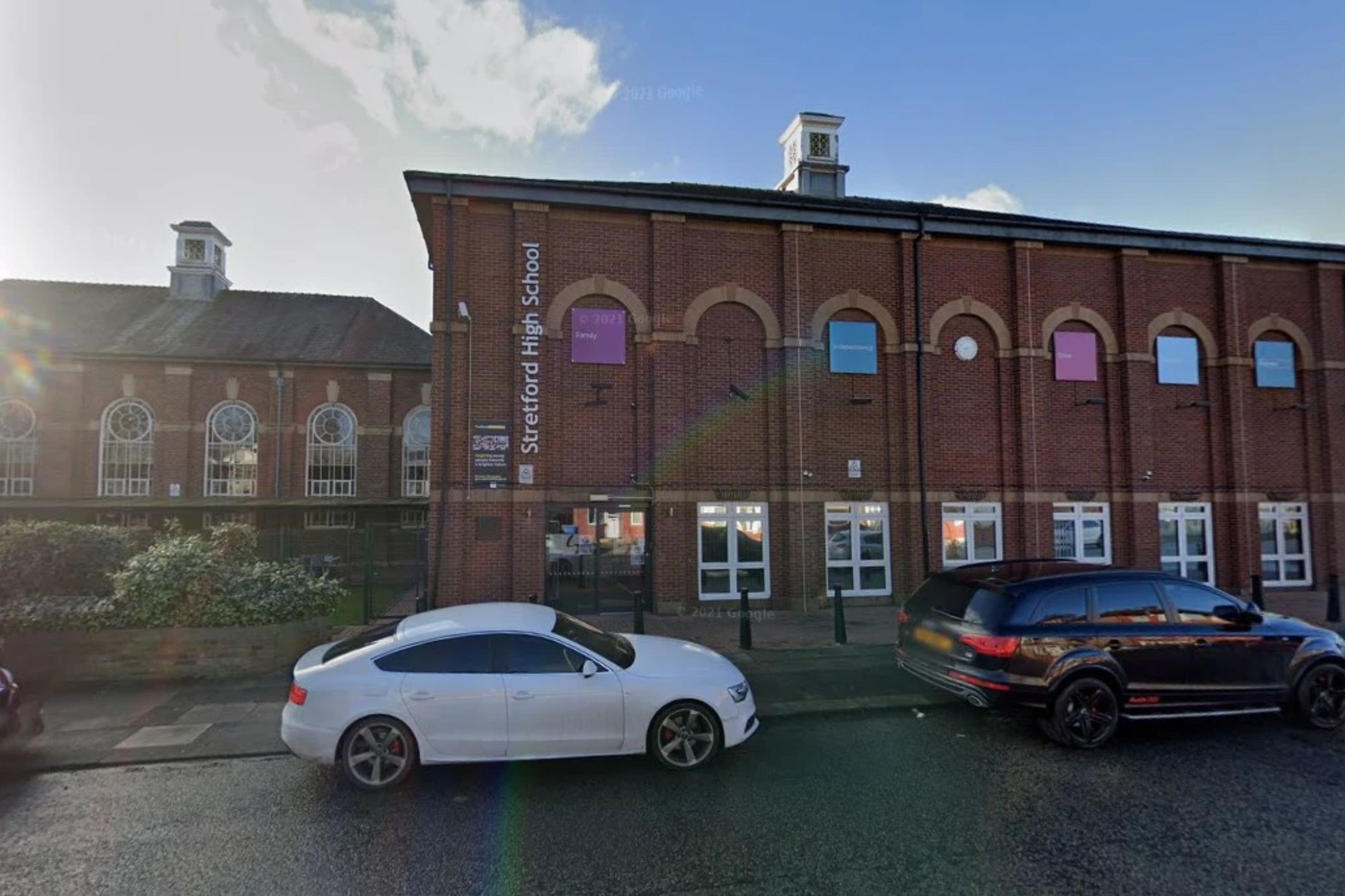 The tree had been identified with having signs of decay by a qualified arborist as early as February 23, 2018, when a further inspection was ordered.

However this were carried out by a less qualified team and the danger posed by the tree, which stood at the very edge of the playground, was missed.

It meant the willow, which had decay to its stem, remained in place when it should have been felled.

James Towey, prosecuting for the Health and Safety Executive, told the court: “The tragic and untimely death of six-year-old Ella Henderson, a Year Two pupil at Gosforth Park First School, happened on September 25, 2020.

Come Dine With Me contestant found dead in bedroom by brother

“It was towards the conclusion of lunchtime that Ella was playing with her friends on the playground when a large section of a willow tree that stood on a grassed area adjacent to the playground collapsed and fell directly onto several children.

“All of them, apart from Ella, were able to climb out from under it and they suffered only superficial injuries.

“But because of the large piece of tree that fell onto Ella, staff were unable to effect a rescue immediately.

“She was rescued by the emergency services and taken to hospital. It is most sad that in the early hours of the following morning she lost her lif e.The cause of death was given as crush asphyxia.”

Ella’s parents, Neil and Vikki, watched via video link and Mrs Henderson read a statement to the court.

She said: “The hardest part is that all we did was what every other parent does every day. She should have been so safe at school and knowing that I'm the only one who doesn't get to pick their child up every day is just the worst feeling.

“When I pass schools on the way somewhere and hear that innocent noise of children playing, I think, that was all she was doing. She was just playing ballerinas with her friends.

“Life is so unfair, and she was so loved and had so much to give this world. As her reception teacher said, ‘The world is a much sadder place without Ella in it’.”

Speaking about the council’s failure in its duty of care, he told the court: “A detailed inspection was carried out by a specialist employed by the council some two and a half years earlier and signs of decay were identified on the tension side of the stem with further decay in the cavity.

“Further services were carried out by operatives of a lower standard on Lantra.”

He added: “There is evidence of the system not working as it should have done in making sure suitably qualified people were carrying out the correct inspection at the correct time.

“Reports were badly communicated to the school and to other schools in the Gosforth area.

“The weather on the day had an impact but the failure to carry out a further detailed investigation into the tree's condition made the failure of the tree forseeable.

“The arboriculture team failed to identify the level of decay in the tree, if they had done the tree would likely have been felled.'

Ben Compton, KC, for Newcastle City Council, said: “I want to acknowledge the terrible loss that Ella's parents and family have suffered. Their statement made hard reading, even to the most battle weary lawyer.

“Nothing I can say will act as any consolation, but I do, on behalf of the council, want to express my heartfelt condolences to them and for the failings that have been very fairly laid out by the prosecution.

“The council's guilty plea was tendered immediately, it is refreshing to see a full facts admission made at the first available opportunity. These failings are fully accepted.”

Mr Compton said a full review on the council’s arboricultural services had been due to take place in 2020 but had to be shelved due to the pandemic.

“We want to say a heartfelt thank you to the teachers, emergency services and the staff at the RVI who did everything they could to help her.

“We are truly humbled by all the support and donations, even from people we have never met before.

“She was so brave and so strong, she brought so much joy to us, her big sister Abi, her family, her besties and all who she met.

“We feel incredibly blessed to have had her in our lives. We had the perfect family and she will live on in our hearts.”

Specialist paramedics and an air ambulance were scrambled to the school gates at around 1pm following the horror.

But despite desperate efforts, little Ella died in the night the following day.

Speaking at the time, Leanne Lamb, headteacher for the school that takes pupils from reception to year four, said the community were "devastated" by Ella's death.

She added: “Our entire school community has been shocked and devastated by the tragic news that one of our pupils passed away during the night, as a result of injuries suffered from a falling tree in the school grounds.

“First and foremost, our thoughts and prayers are with the child’s family and friends as they come to terms with this tragic loss.

“As a school and community, we will take the time to mourn and are putting in place extra support for the staff and pupils who are devastated by this incident."

Detective Inspector Steve Byrne, of Northumbria Police, said: “This was an incredibly tragic incident and our thoughts go out to Ella’s family and loved ones at this unbelievably difficult time."

Why does the date change for Easter every year?