A GLAMOROUS thief wearing high heels and a black dress stole a woman’s handbag in a club and traced her address using ID – before pinching her £22,000 Range Rover.

CCTV footage shows the blonde crook – dressed for her night out – pull up in a taxi outside a house in Bury, Gtr Manchester. 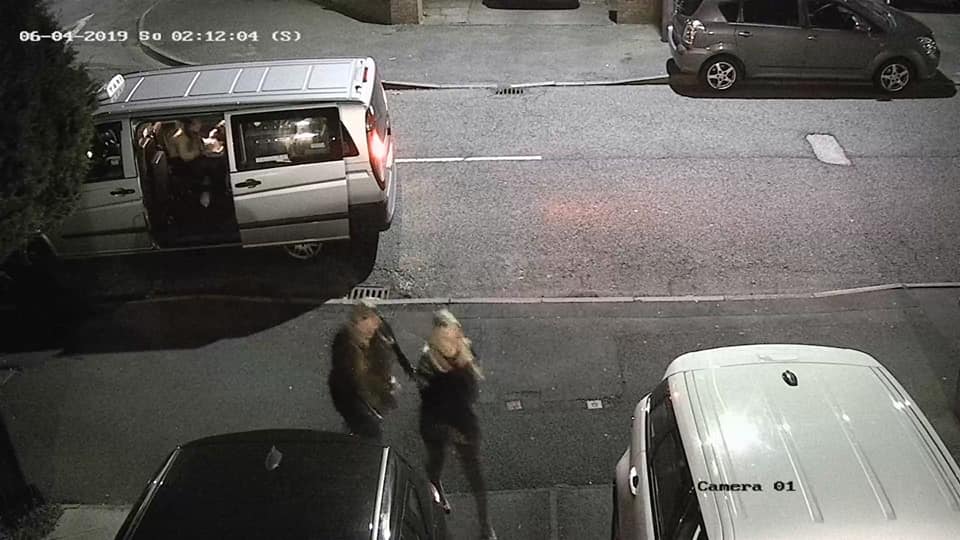 She then calmly walks over to the car parked on the driveway as her pals watch from the back of the cab while scoffing their takeaway.

She gets in the driver’s seat for a few minutes before returning to the taxi to get a friend.

The pair drive off in it together in the early hours of Saturday.

Owner Louisa Stevens, 41, a student beautician, said she noticed her handbag was gone after she hung it up on a peg near to where she was dancing in Propaganda nightclub in Bury.

I came back from my holiday and met up with a few friends. A short night turned into a long night.

Her bag was later found discarded outside takeaway joint Dixie Chicken but her purse, mobile phone, car keys and house keys were missing.

It’s believed she traced Louisa’s address from the driving licence in her bag.

She returned home using a spare key but was shocked to find her Range Rover missing.

She said: “I came back from my holiday and met up with a few friends. A short night turned into a long night.

“We had a bit of a dance. I had my day handbag with me, I don’t normally go out with my car keys.
“I contacted police when I got home.

“I watched the CCTV footage next morning. It was four or five girls, maybe they have dared her to do it.

“I felt really numb. I have not been sleeping.”

Greater Manchester Police officers have since recovered the car, which cost £22,750 when Louisa purchased it two years ago, found dumped outside a garage in nearby Radcliffe, and are carrying out forensic tests.

Greater Manchester Police confirmed a theft had been reported and was being investigated. 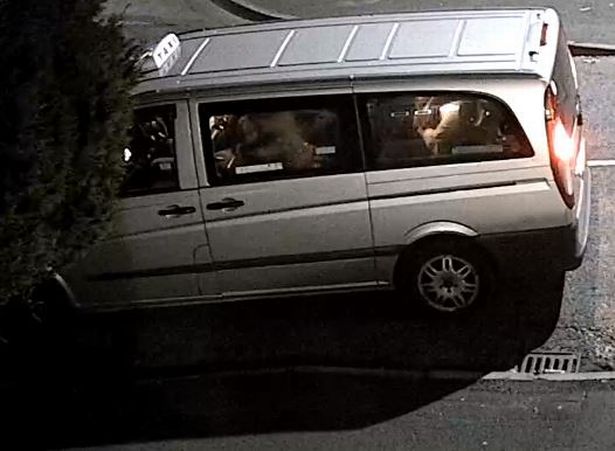 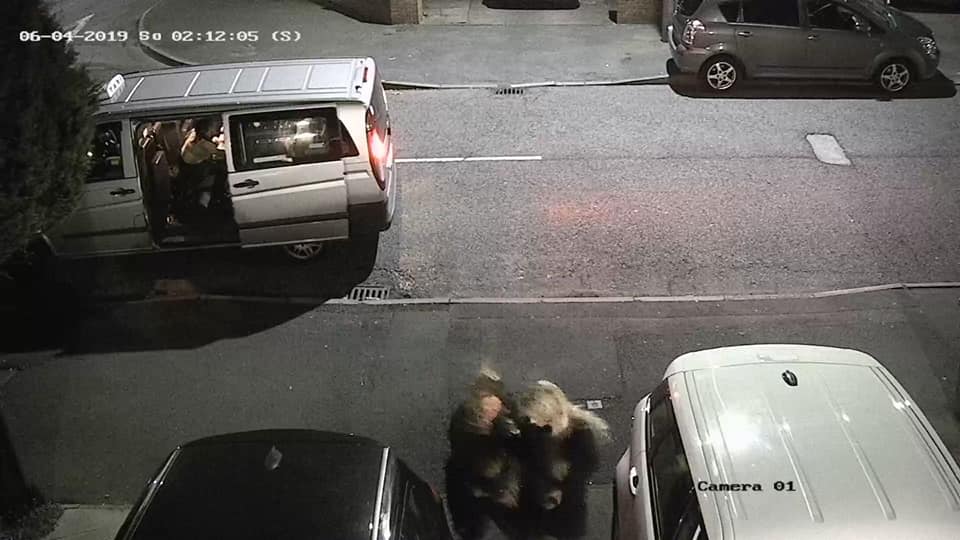 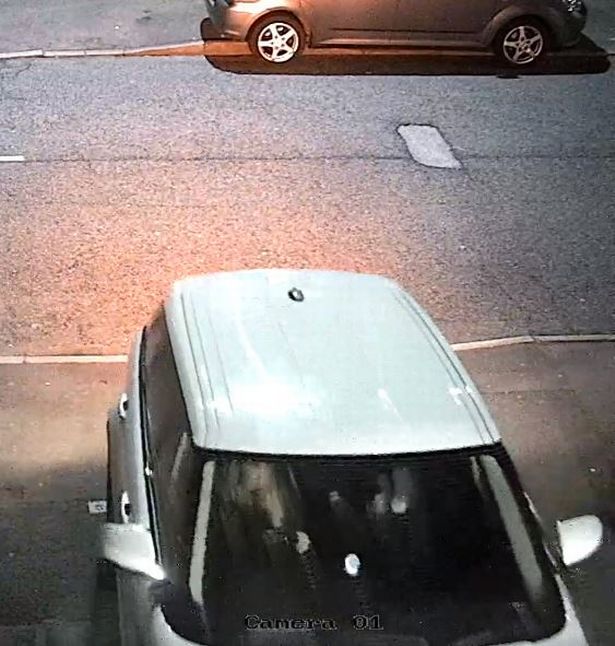