UN official says increase ‘like nothing we have seen before’ in an area notorious for illicit drug production. 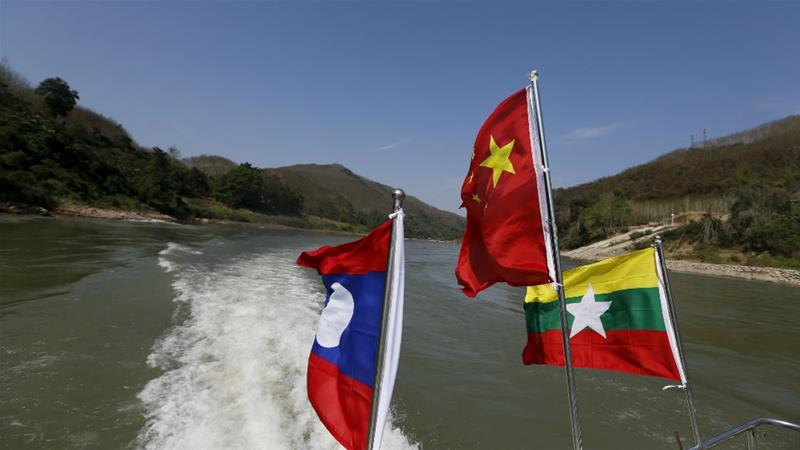 Organised crime groups are expanding and diversifying drug production in Southeast Asia’s Golden Triangle fuelling concern the region could emerge as a hub for synthetic opioids such as fentanyl, according to the UN’s Office on Drugs and Crime (UNODC).

Asia-Pacific counter-narcotics police met in Myanmar’s capital Naypyitaw on Wednesday to negotiate a new strategy to curb the supply of chemicals used in synthetic drug production.

The Golden Triangle, which is centred around Myanmar’s conflict-ridden north, has exported illicit drugs to the world for decades. While opium cultivation and heroin trafficking has slumped in recent years, synthetic drug manufacturing – especially methamphetamine – has soared.

UNODC regional representative Jeremy Douglas said the boom was “like nothing we have ever seen before, and it has required a matching surge in precursor chemicals”.

Seizures of methamphetamine sourced from the region have leapt since 2016 with consignments of the highly addictive drug intercepted in South Korea and New Zealand, and most countries in between.

The price of methamphetamine – both in crystal and pill form – has fallen in many countries, according to UNODC data, indicating large amounts of synthetic drugs are still hitting the streets undetected by law enforcers.

“While we are a significant source of illicit drugs, we are not a source of the chemicals,” Myanmar’s vice minister of home affairs, Major General Aung Thu, said in a press release.

The flow of precursor chemicals to northern Myanmar, mostly from neighbouring China, has continued largely unimpeded. Chemicals and cutting agents from India, Pakistan, Vietnam and Thailand have also been found in Myanmar.

Drug gangs are also starting to produce ketamine in Myanmar’s north, a party drug that requires different technical expertise from the production of methamphetamine, said Douglas.

“We have seen drug syndicates in the Golden Triangle scale-up methamphetamine and add ketamine to their repertoire. There is increasing concern amongst officials here that they will soon go into manufacturing synthetic opioids,” he said.

“Given their sophistication, we think it is only a matter of time they do it. They are ruthless and the region has the conditions necessary for production and pre-existing market demand to capitalise on.”

China and Mexico are the major suppliers of extremely potent opioids to North America, according to the US Drug Enforcement Administration. It said in a report last week the US was gripped by an “ongoing fentanyl epidemic”.

There were more than 63,000 drug overdoses in the United States in 2016, a record high. Drug poisoning deaths are the leading cause of injury and death there, and synthetic opioids are the “most lethal” contributor, the report said. 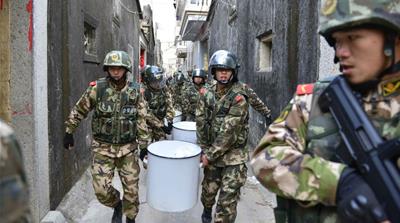 China, which shares a border with northern Myanmar, has begun to crackdown on illicit opioid production. It follows a largely successful campaign to clear out methamphetamine labs in southern China in 2013-14.

The surge in methamphetamine production in Myanmar followed the China crackdown.

Opioids have yet to have much impact on the Asia-Pacific drug market, although fentanyl has been imported into Australia recently, Douglas said.

Law enforcement agencies from China, India, Southeast Asia, the US, Canada and Australia are attending the Naypyitaw conference. 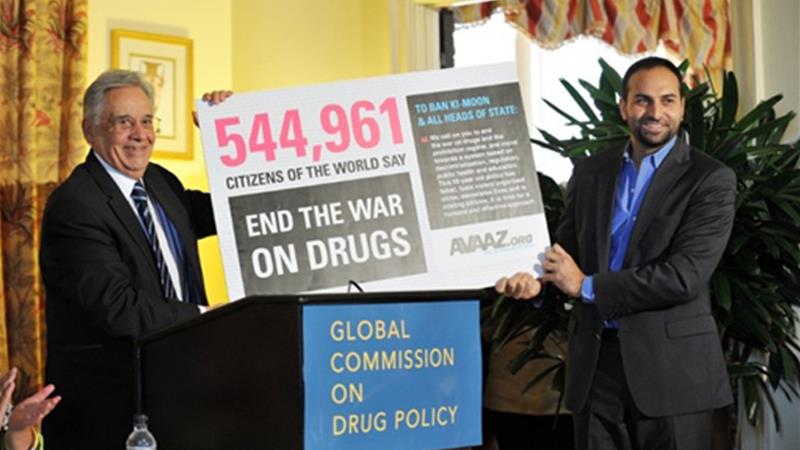 Has the global war on drugs failed?

Trump to talk to NATO leaders about defending spending laggards