GOOD Morning Britain weatherman Alex Beresford has pleaded with the public to help cops find the murderer who stabbed his cousin.

Nathaniel Armstrong was fatally knifed in Fulham, South West London, at 12.30am on Saturday. 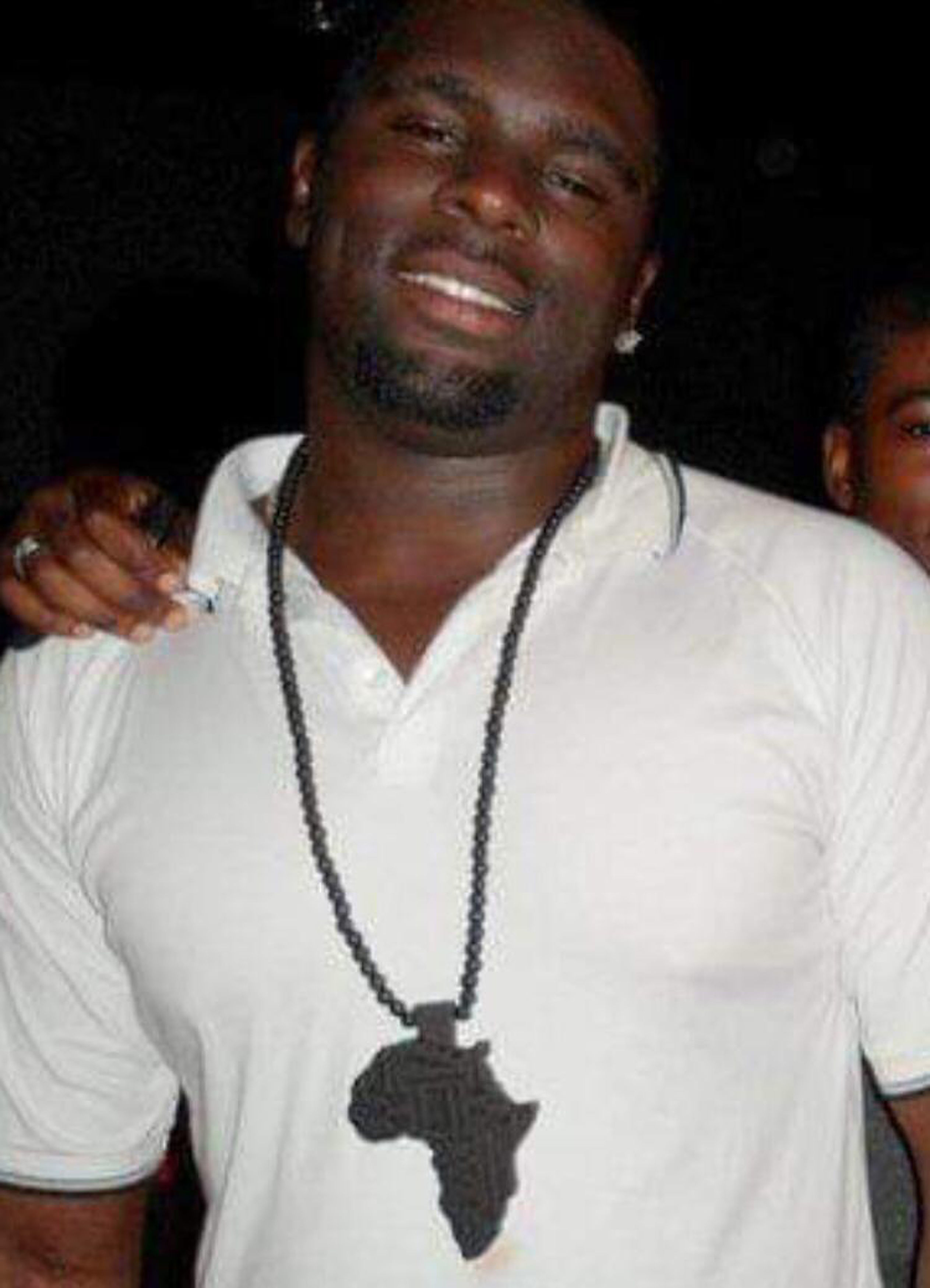 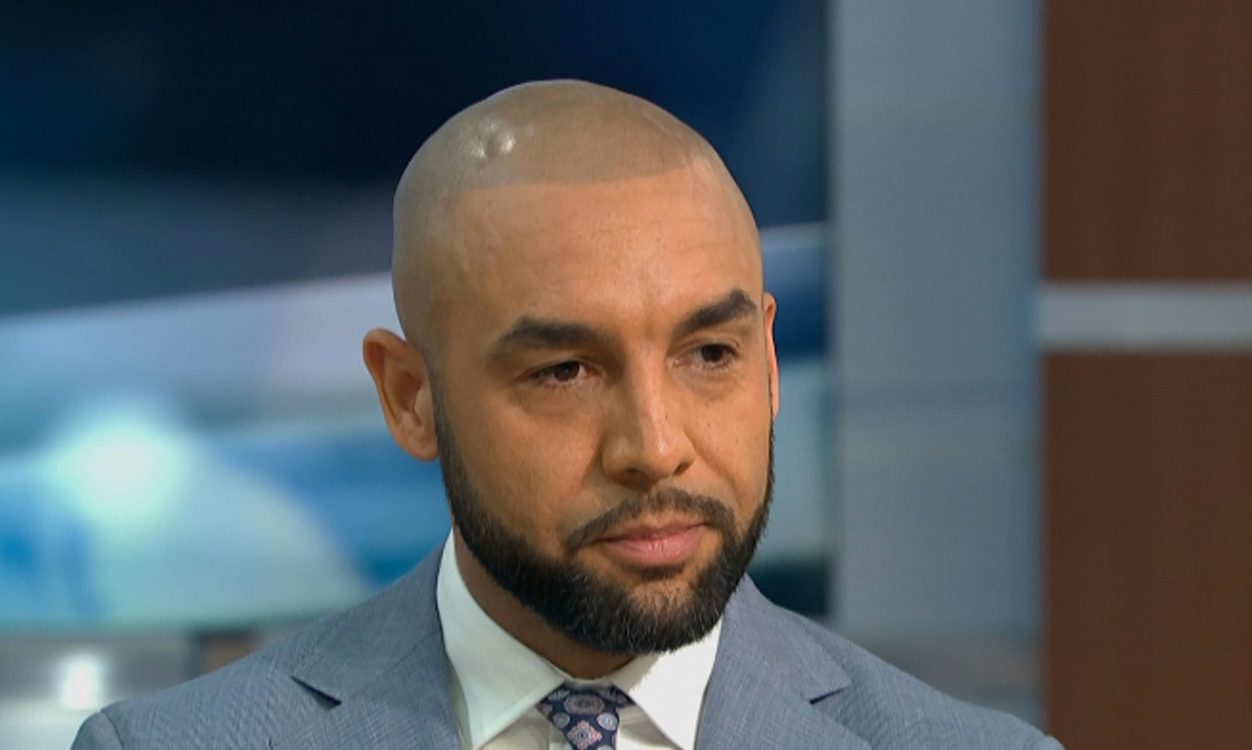 “We were all so shocked to receive this news yesterday and our thoughts right now are with his mum, his brother and sisters.

“Nathaniel was a bright young man with his whole life ahead of him and this tragedy is yet one more example of a needless life lost to knife crime.

"I’d appeal to anyone with any information to get in touch with the police.”

CCTV caught Nathan — who was nicknamed “BFG” for his 6ft 7in frame — arguing with two men in the middle of posh Gowan Avenue, where houses sell for £1.5million.

The Sun can reveal that prior to his death, Nathan had earlier finished working at a nearby Sainsbury’s.

He and his best friend were watching TV at his home 100 yards from the murder scene in Gowan Avenue – the same street where Jill Dando was assassinated 20 years ago – when one of them received a phone call.

They went outside to meet the man and the three were captured on a CCTV camera arguing in the street.

Nathan’s pal then took a phone call, leaving the two others together.

When he turned back round, Nathan had blood pouring from a stab wound to the chest.

A source said: “The pair of them literally popped out of the house to meet someone.

“They didn’t expect to be long and even left the TV on.

“His friend took a call and walked away, and then Nathan opened his coat and showed him where he’d been stabbed.

“The friend tried to drag him into a car but Nathan is 6ft 7” so it was impossible. They called 999 and waited for paramedics but it was too late.”

Earlier this month Alex, 38, passionately interrupted a debate on Good Morning Britain while off-camera when a panellist called for more people to be sent to prison as part of a crack down on knife crime.

Dancing on Ice contestant Alex, who grew up in a tough part of Bristol, said: “Prison doesn’t work though, I’m sorry. Some of these boys don’t fear prison, if we don’t change the environment we won’t change anything.”

Fans of the TV presenter sent him their sympathies online.

One person wrote: "Nathan was a gentle giant who came through the youth centres of West London. An athlete, a scholar, a professional. Incredibly sorry for your family’s loss."

Another said: "So sorry to hear the news of your cousin."

Another person posted online: "I'm so sorry about your cousin Alex I could see how passionate you were about knife crime and how frustrated you were.

My thoughts are with you and your family at this sad time."

No-one has been arrested in connection with the attack. 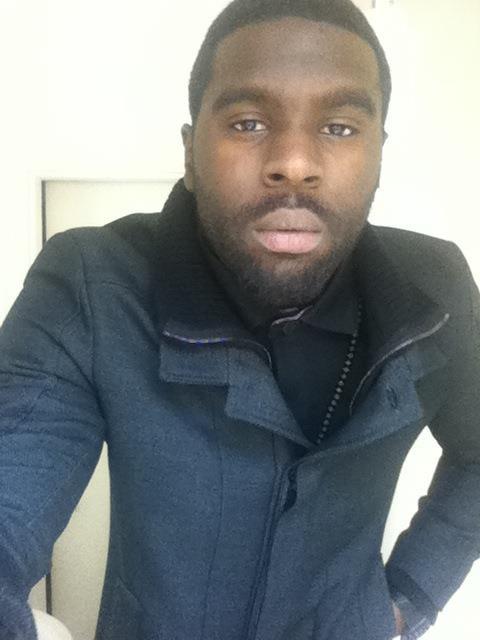 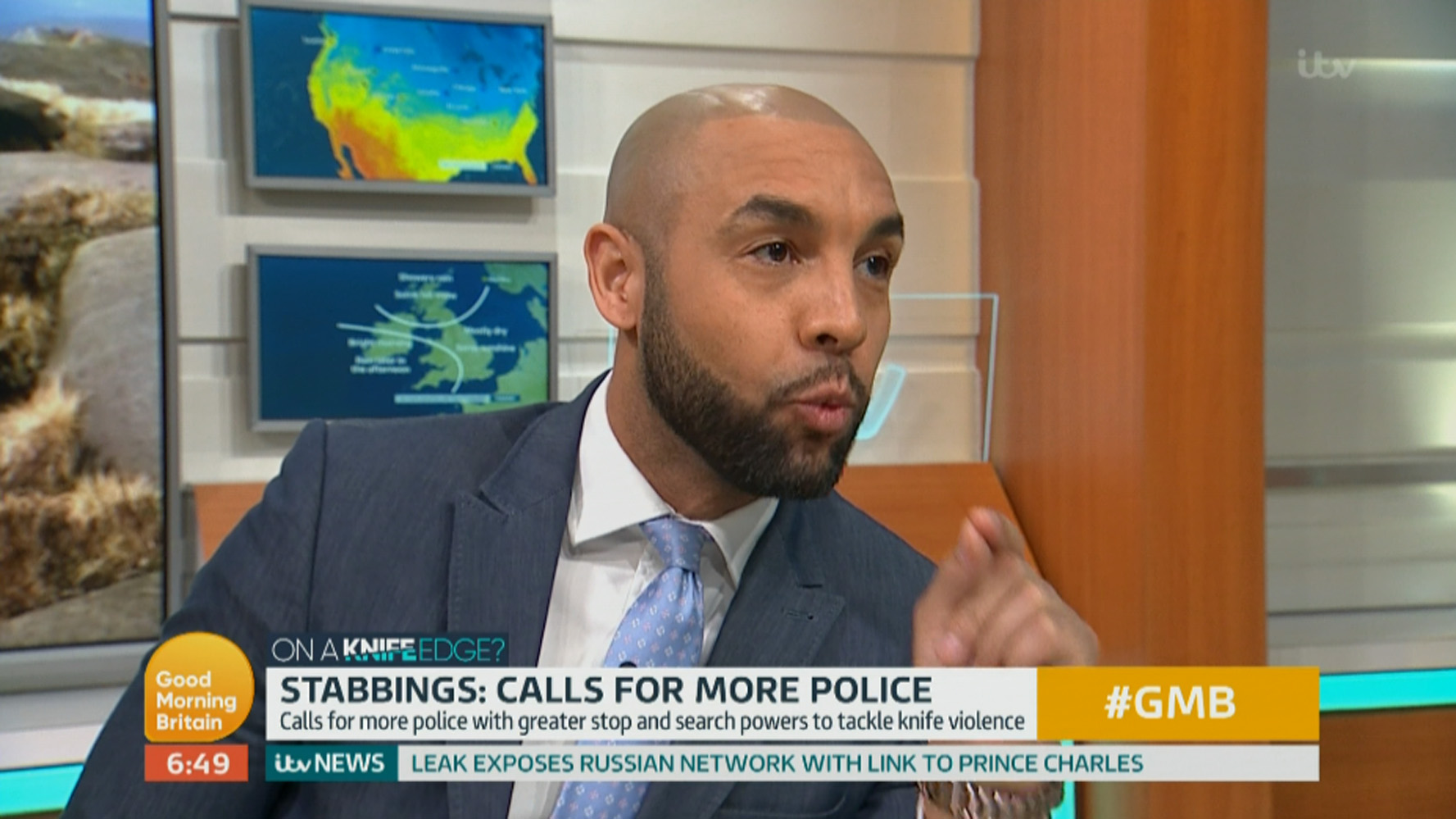 May warns ‘Brexit won’t happen without compromise on both sides’

Biden CANCELS trip to Delaware as chaos mounts in Afghanistan