GOOGLE and Facebook are "sucking the life out of the UK and should be broken up", a British advertising guru has warned.

Sir John Hegarty has called for internet giants such as these to be regulated more strictly as they've "turned into monopolies" and are not putting enough back into the economy. 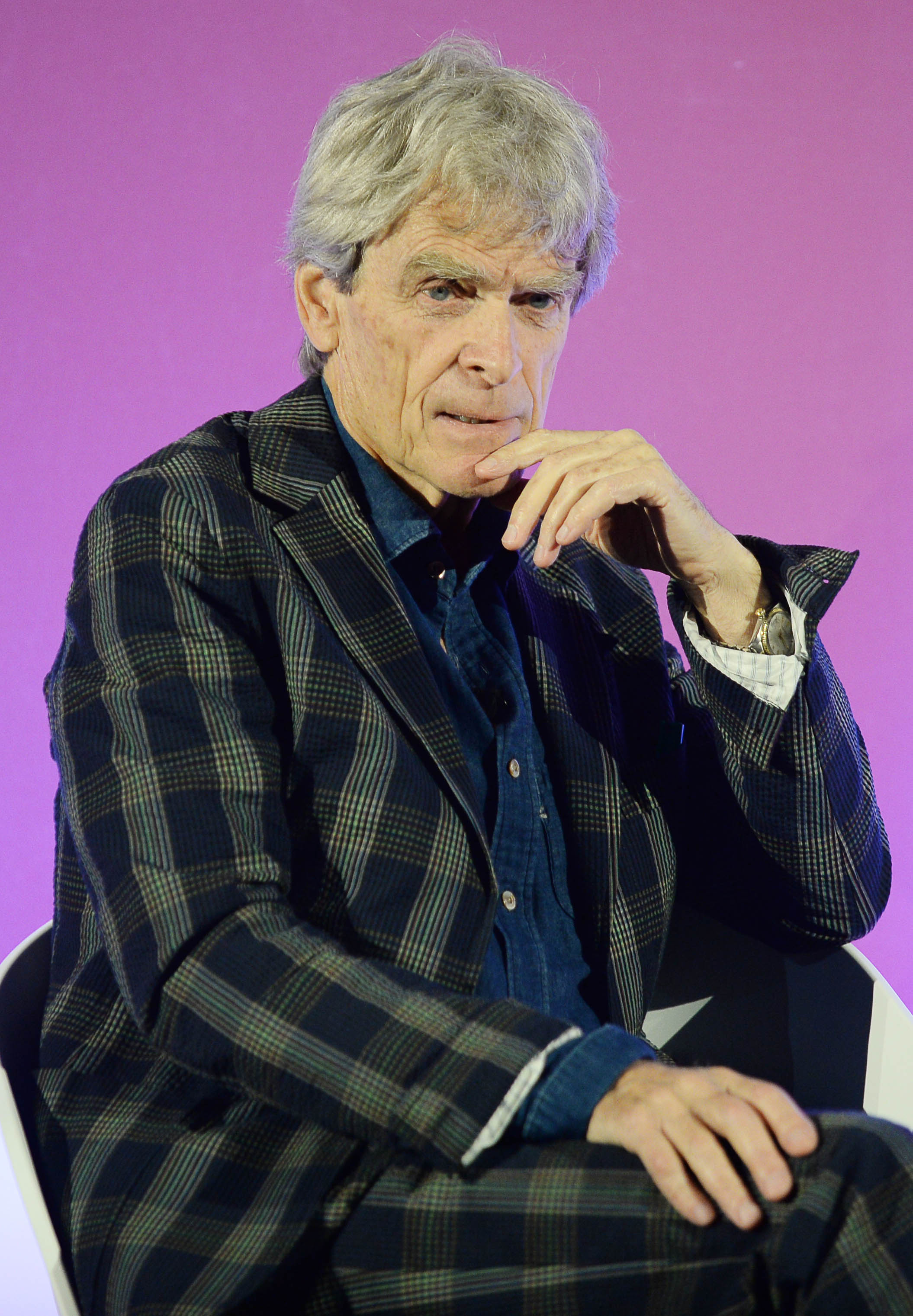 Sir John, who's behind the famous 1980's Levi laundrette advert and Audi's Vorsprung durch Technik slogan, believes it's inevitable that the Silicon Valley firms will be broken up.

"They’re sucking money out [of the economy], not paying tax on it, and destroying what they’ve left behind,’ he told The Mail on Sunday.

"All corporations will want to monopolise. It’s in their nature.

"They’ll grow as fast and as big as they can, exclude competition, dominate the market, keep it where it is."

His damning critique comes after Barack Obama's former adviser called on the UK to lead a crackdown on the tech giants' dominance and accused firms of "bullying tactics".

It comes after Google was fined €1.5billion (£1.28bn) by the European Commission for stifling competition in online advertising.

But Sir John said this was a negligible sum for the search engine giant.

"Google are making nearly $9billion [profit] a quarter so when you fine them €1.5 billion, it’s like taking somebody out for lunch," he said.

It is the third consecutive year in which Google has been slapped with major fines for breaches of EU competition law.