Ministers are under pressure to release confidential files that could explain why England goalkeeping legend Gordon Banks was never given a knighthood.

The Mail on Sunday has used a Freedom of Information request to establish that the Cabinet Office, which is responsible for the Honours process, does hold documentation relating to the issue of why Banks, England goalkeeper for the team’s victorious 1966 World Cup campaign, was not honoured.

But it is refusing to release it claiming it would not be in ‘the public interest’. 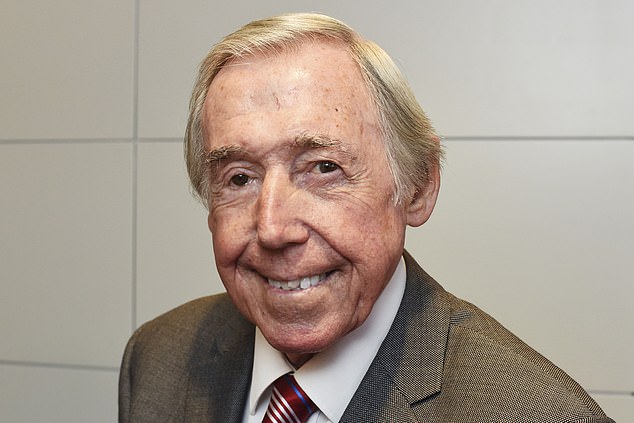 Last night Ruth Smeeth, Labour MP for Stoke on Trent North – Banks played for Stoke City – said: ‘It’s a disgrace that he never got a knighthood. Quite apart from his phenomenal sporting achievement, he was a tireless supporter of local charities in the Potteries. We deserve an explanation as why he did not receive the honour.’

Banks, who died last month aged 81, received the MBE awarded to all of the 1966 squad and an OBE. But unlike his England team mates Sir Bobby Charlton and Sir Geoff Hurst, he never received the higher honour.

In its Freedom of Information request this newspaper asked for all correspondence related to every instance when Banks was considered. In its response the Cabinet Office said: ‘We have concluded that the public interest is better served by withholding the information.’

‘I actually thought I died’: Scarborough shooting victim recalls horror of being shot in driveway