SECURITY at mosques has been boosted thanks to an annual share of £800,000 in tax  cash.

Cash stumped up to protect worshippers from terrorist attack has almost doubled in the past year, official figures reveal. 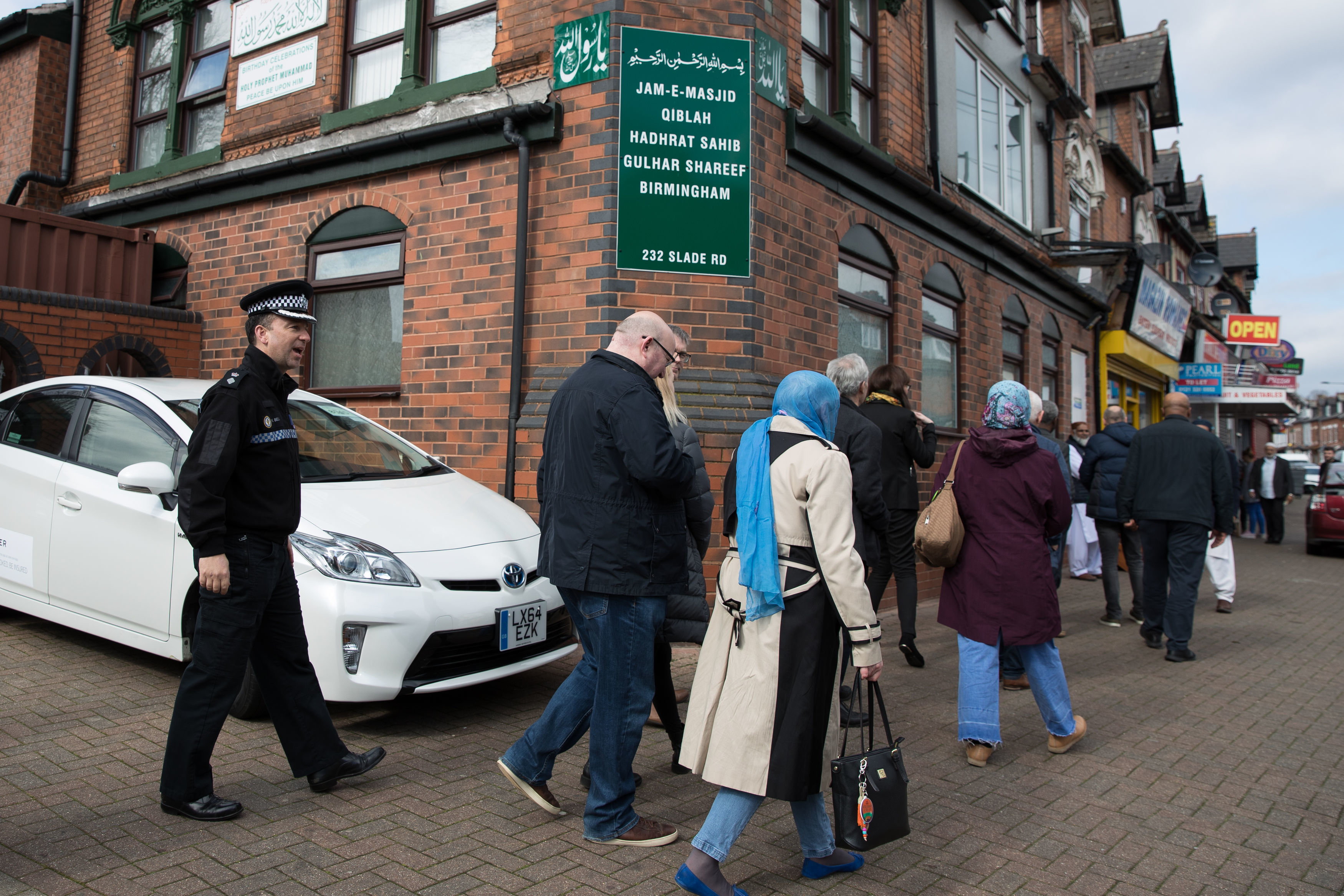 Details of government help was revealed in the wake of the gun attacks on two mosques in Christchurch which left 49 people dead and 48 injured.

The taxpayer-funded support was shared between several different faiths – with the biggest sum going to 22 Muslim centres.

Two sites – which have not been disclosed – received individual grants of £56,000 each.

The Muslim Council of Britain said: “Whilst the Jewish Community Protective Security fund rightly receives a substantial amount of almost £14 million per year we find it difficult to understand the Home Office’s logic of only providing security funding for places of worship of all other faiths at £2.4m spread over three years given that their own statistics in October 2018 showed that 52 per cent of religious hate crime in England and Wales was aimed at Muslims.

“It is imperative that the use of taxpayer’s money is proportionate to the risks faced by different faith communities based on evidence, and the horrific New Zealand terror attacks leading to fears of similar far-right inspired attacks against British Muslims and other minority faith communities here in the UK underscores the need for greater and more balanced funding for those at increased risk of hate crime”. 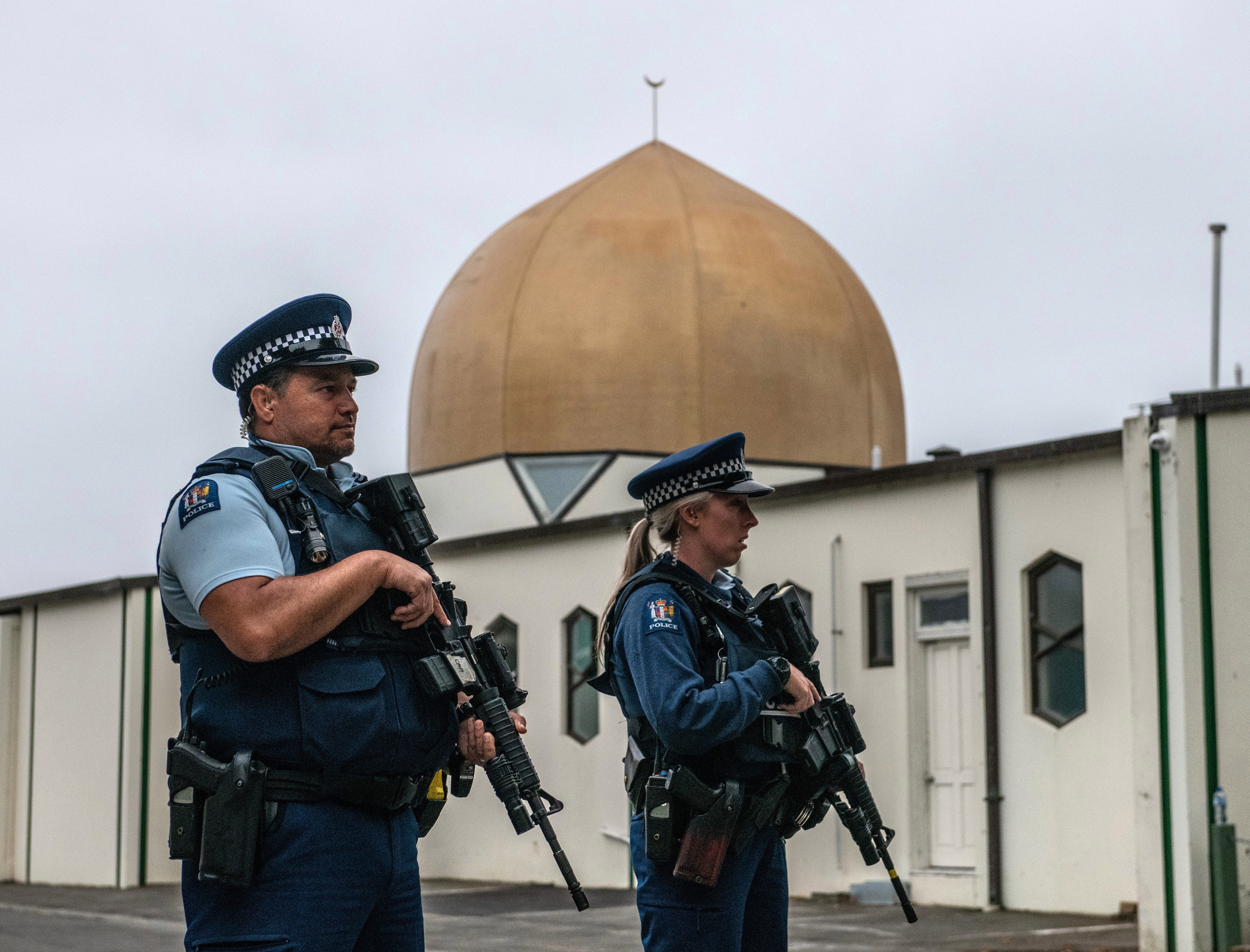