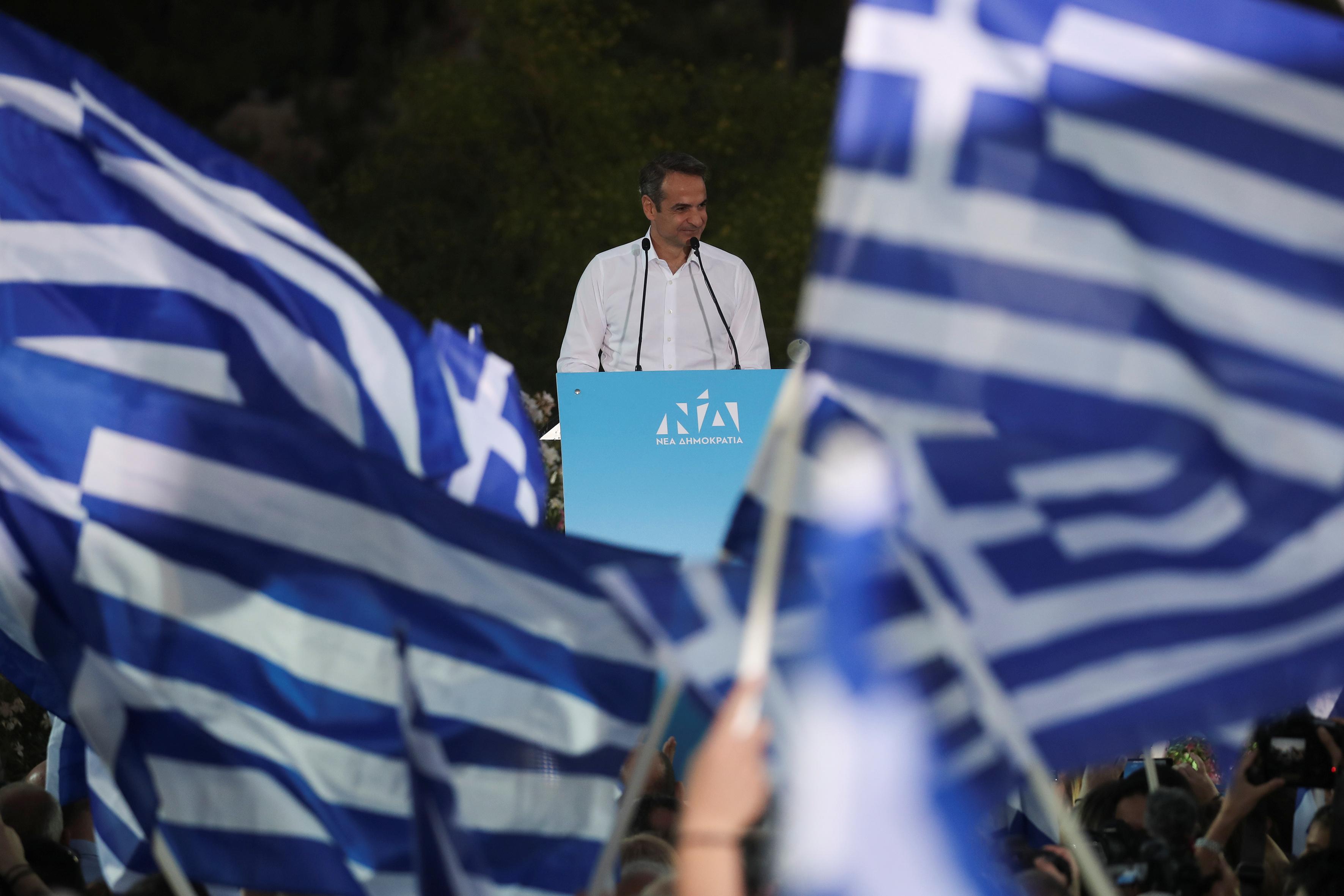 ATHENS (Reuters) – Greece’s conservative New Democracy party has a 10- to 15.5 percentage point lead over the ruling leftist Syriza ahead of a snap election on Sunday, two polls published on Friday showed.

Kyriakos Mitsotakis’s New Democracy was on course to win 35.2% of the vote, with Syriza on 25.4%, a poll by Rass showed.

Mitsotakis, a 51-year-old scion of a family of politicians, scored a 10-point victory over Syriza in the European Parliament vote in May, prompting Prime Minister Alexis Tsipras to call the early national election.

A poll by Public Issue showed New Democracy ahead of Syriza by 15.5 percentage points.

Tsipras’ four-year term had been due to end in September.

Watch out, Brussels! Austria plots behind EU’s back to build new rebel alliance