GRETA Thunberg has urged governments to stop pledging to cut carbon emissions — and act immediately instead. 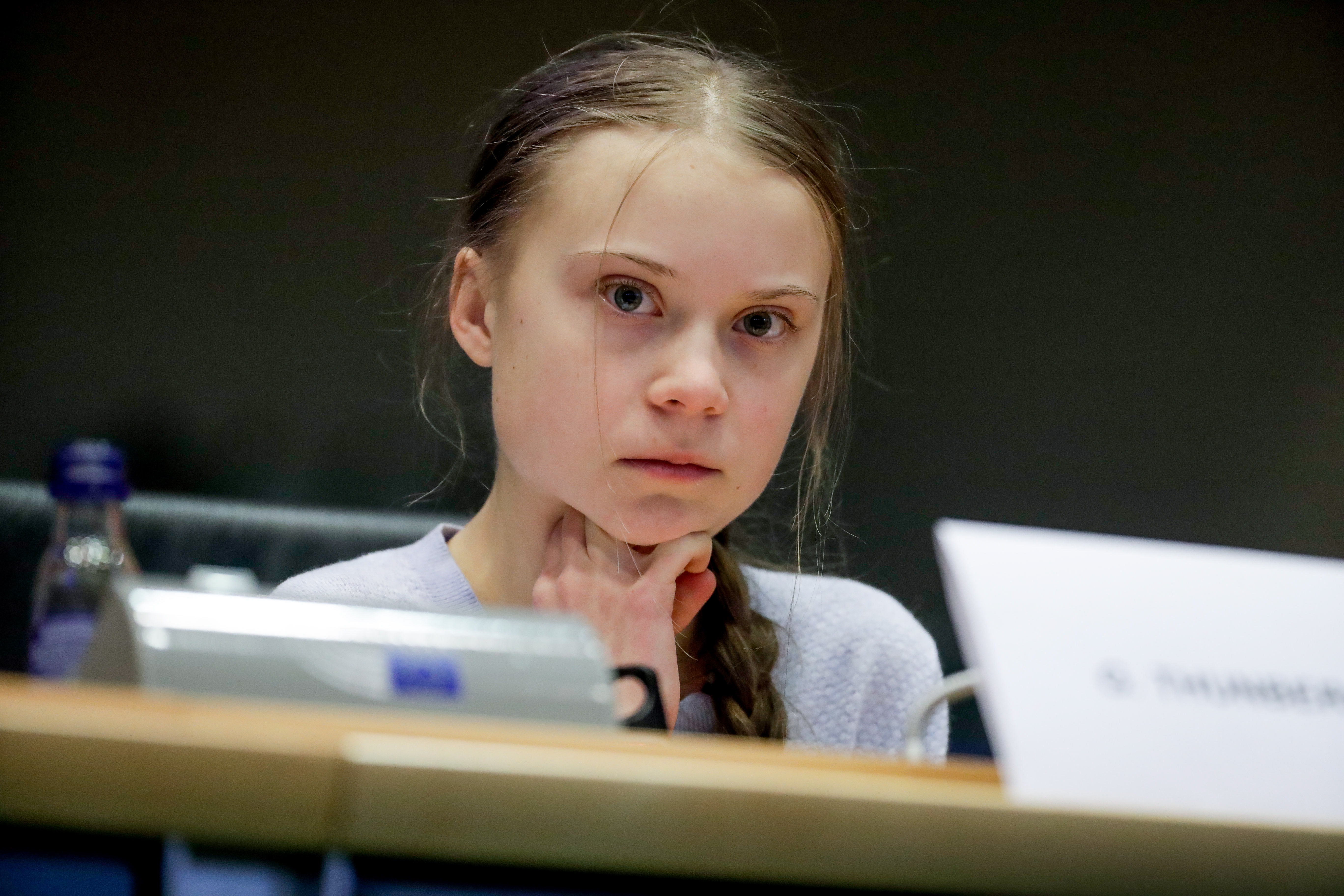 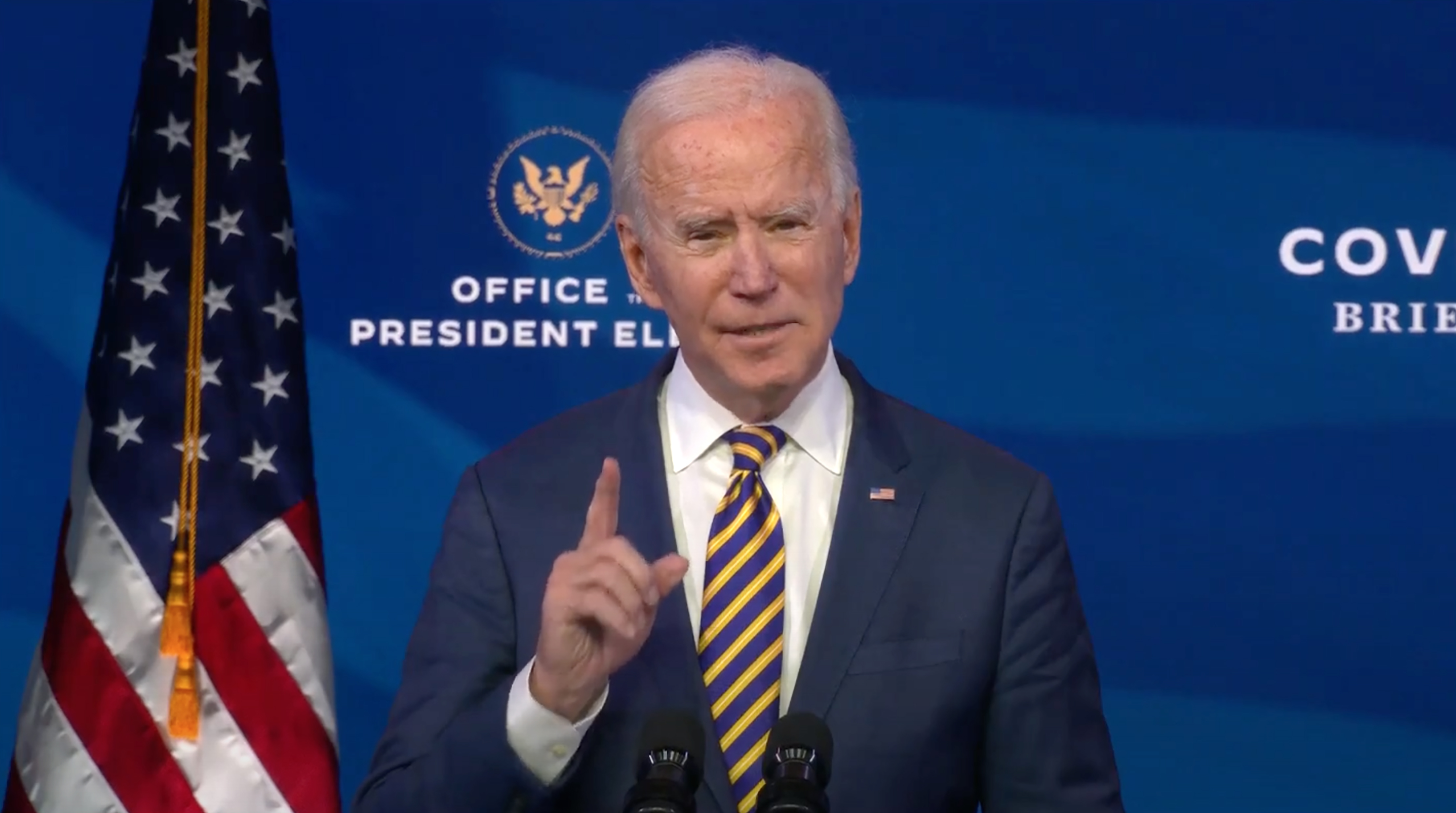 But the 17-year-old climate activist told BBC’s Today programme: "That would be very nice if they actually meant something.

“Net zero is a very big loophole, you can fit a lot in that word net.”

The Swede added that the Covid-19 crisis had “shone a light” on the need to listen to science.

Ms Thunberg said the election of Joe Biden as US president sent a "signal" that "it could be a good start of something new".

"Let's hope that it is like that, and let's push for it to become like that," she said.

Mr Biden has pledged to rejoin the Paris climate accord on the first day of his presidency.

Iran ships 30 tons of yellow cake to facility in Isfahan