Home » World News » Grieving family of 'adoring' mum, 29, knifed to death with baby in her arms say 'she'll never be replaced in our hearts'

THE grieving family of an "adoring" mum who was knifed to death with her baby in her arms have said today that she will "never be replaced in our hearts".

Kimberley Deakin, 29, fled across a street in Stoke, Staffordshire on Friday afternoon and yelled "help, help" while covered in blood and carrying her four-month-old daughter Ava. 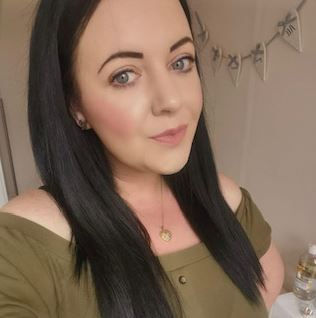 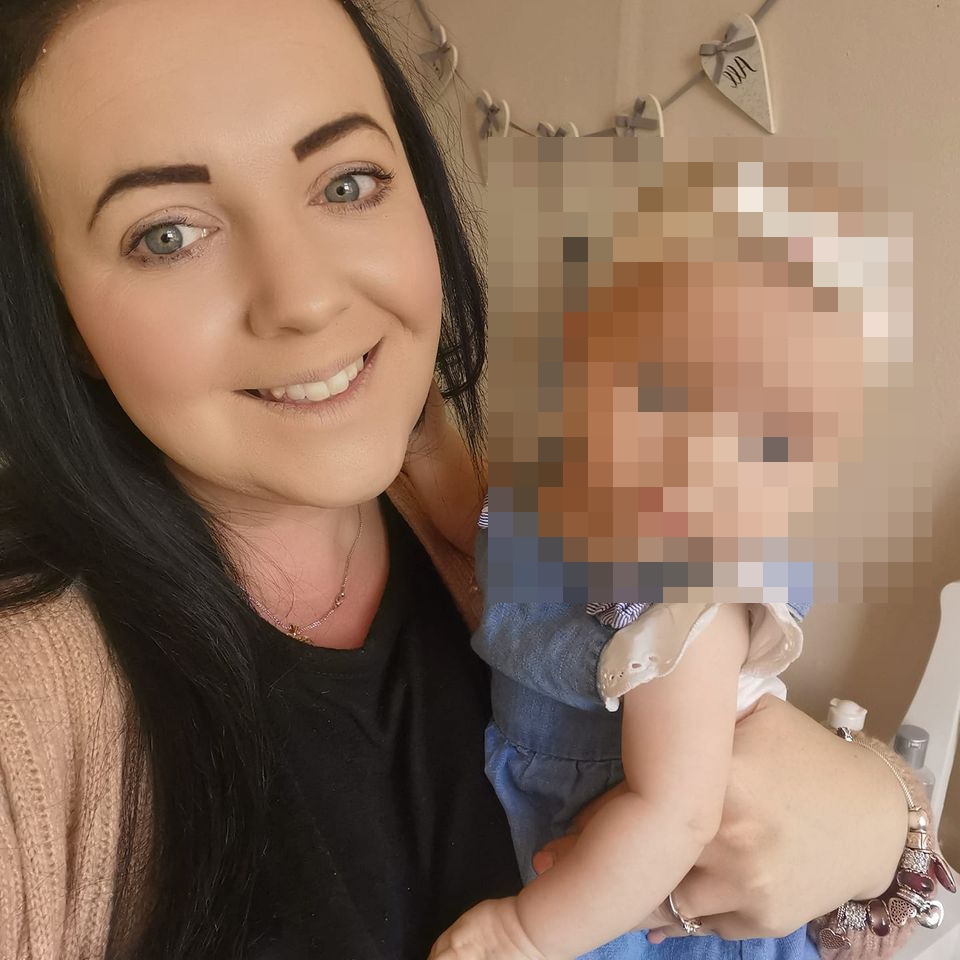 She later collapsed and died.

In a statement released today, Kimberley's family said: “The family cannot express in words their sorry and pain at losing their beloved Kim.

"She was kind, caring and loved by many.

"Kim had recently become an adoring mother to Ava and can never be replaced in our hearts."

Today, former neighbours and friends around Kimberley’s red brick semi-detached childhood home in Stoke spoke with fondness about her.

One upset neighbour who lives the road from the family home, told how his daughter went to school with Kimberley and said: "Our hearts go out to the family at their loss in such tragic circumstances.

"It is so shocking and we are all in shock. There is now a baby left without her mum. 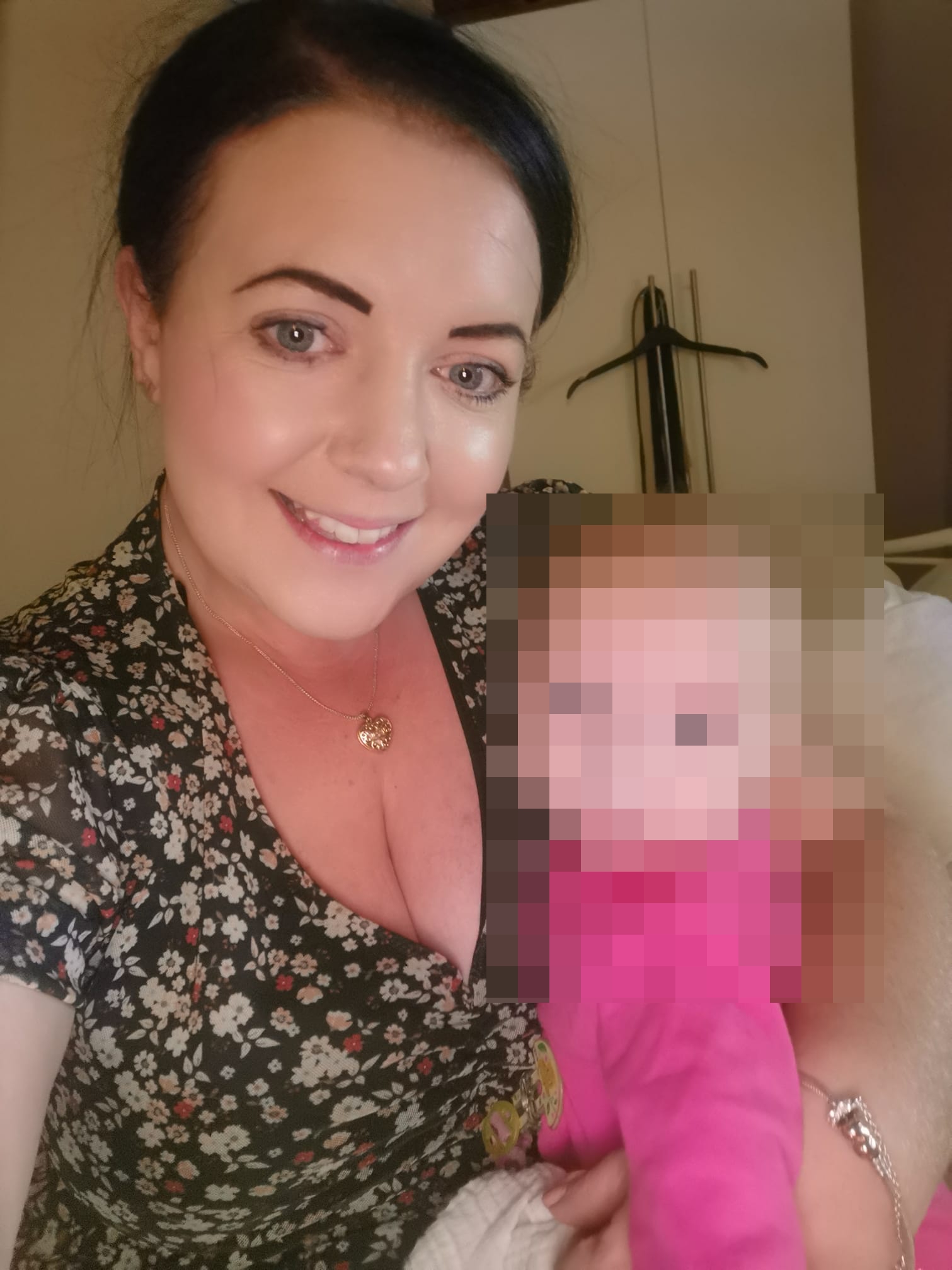 "There are no words that can make any sense, or rhyme, nor reason of this. Nobody deserves to end up losing their life like that.

"My daughter went to school with her and they were lovely people… it's heartbreaking."

Another neighbour said: "We would chat and it’s just so tragic. She was lovely, nobody could have a bad word to say about her."

An elderly woman said Kimberley was a "very good neighbour, a lovely girl, who kept herself to herself. This is so shocking."

Yesterday, Kimberley's devastated friends and family hugged each other and wiped away tears as they visited the place where she was was killed.

They looked at the house in Burslem where the incident took place.

A woman who lives near the home that Kimberley ran from told The Sun Online: "She seemed a doting mum who really loved her baby girl.

"You would see her smiling and talking to her.

"She was obviously a very loving mum. It's tragic and must be devastating for her family."

A Staffordshire Police spokesperson said: "[Kimberley's] family are being supported by specially-trained officers at this time and we would kindly urge people to respect their privacy.

"A Home Office post mortem examination found the cause of Kimberley's death to be stab wounds."

Neighbours spoke about the horrific scenes of Friday afternoon.

Sarah Horvath, 32, told The Sun Online: "Apparently she ran across the road with the baby in her arms.

"Some people said she was covered in blood when she ran. It's just terrible but thankfully the baby is fine and with relatives.

"No one really knows her very well as she only moved in a few months ago. I think she was pregnant when she moved in."

Next-door neighbour Ken Bradshaw, 77, said: "I know Kim has only been there for a few months.

"She seemed a lovely lady and the man moved in after the baby was born.

"I didn't hear anything but when I looked out I saw a neighbour with the baby in her arms.

"It comes as a real shock."

Another neighbour said: "She was shouting for help and ran across the road to get away. It's horrible.

A neighbour who did not wish to give his name, said: "I saw all the police in the street. People look stunned."

Tributes and flowers were left at the scene on Saturday.

June Cartwright, who lives near to the scene, said: "This is such an awful thing to have happened and the community is in shock. My thoughts are with the woman's family."

Wearing a grey sweatshirt, Crofts showed no emotion and appeared relaxed as he confirmed his name, date of birth and address.

He was remanded in custody to appear at Stafford Crown Court on Wednesday. Cops said Crofts and Kimberley knew each other. 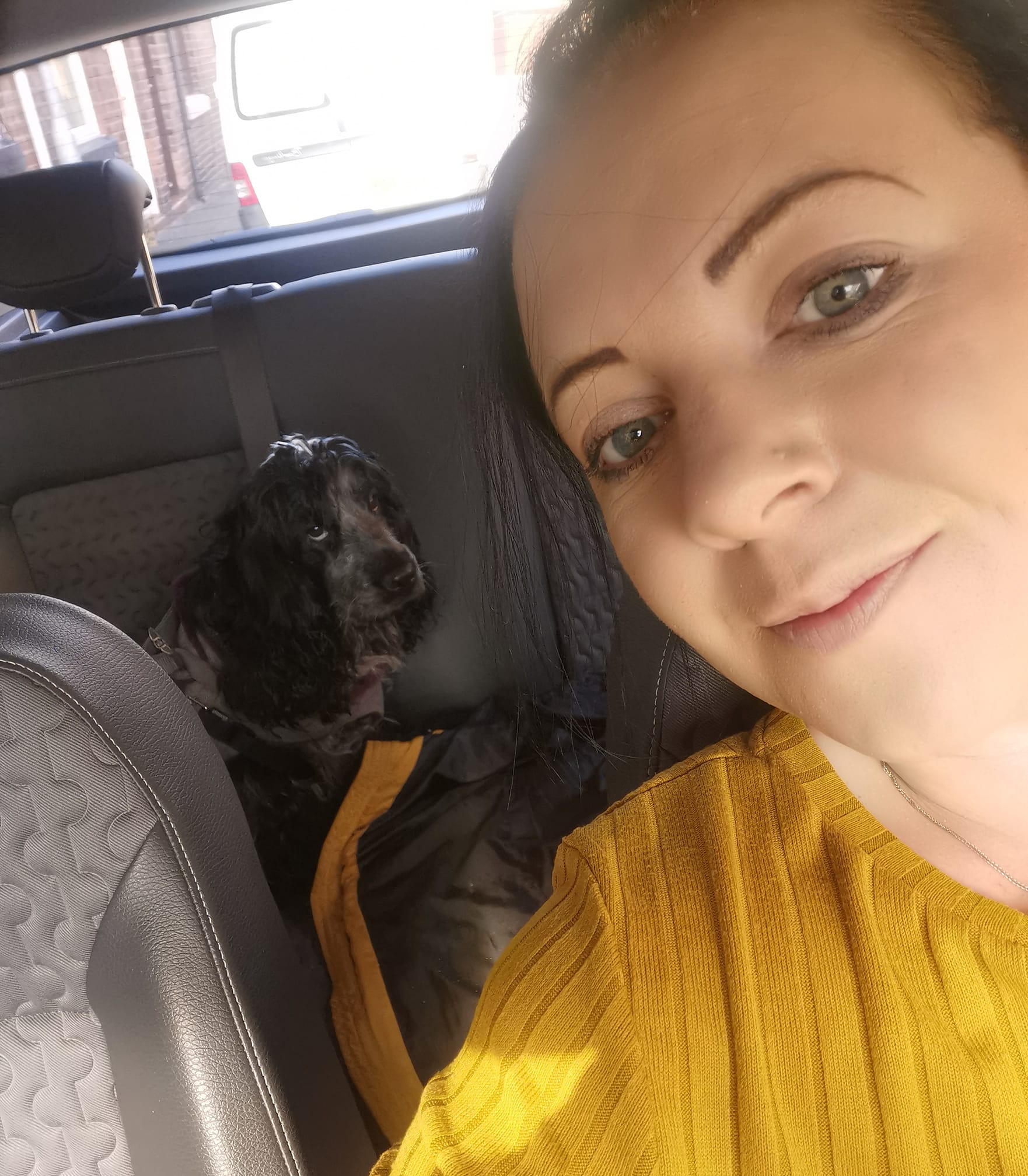 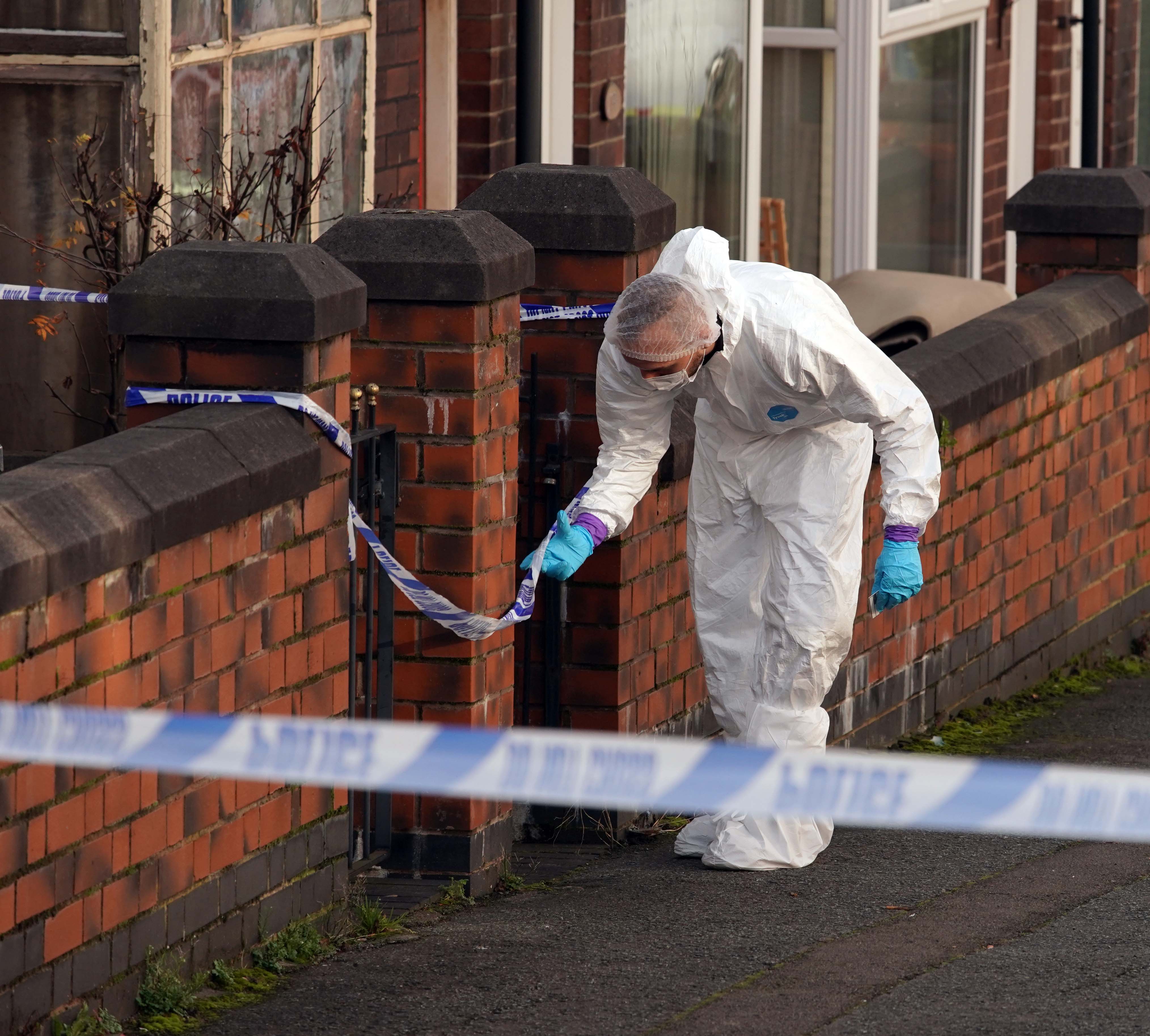 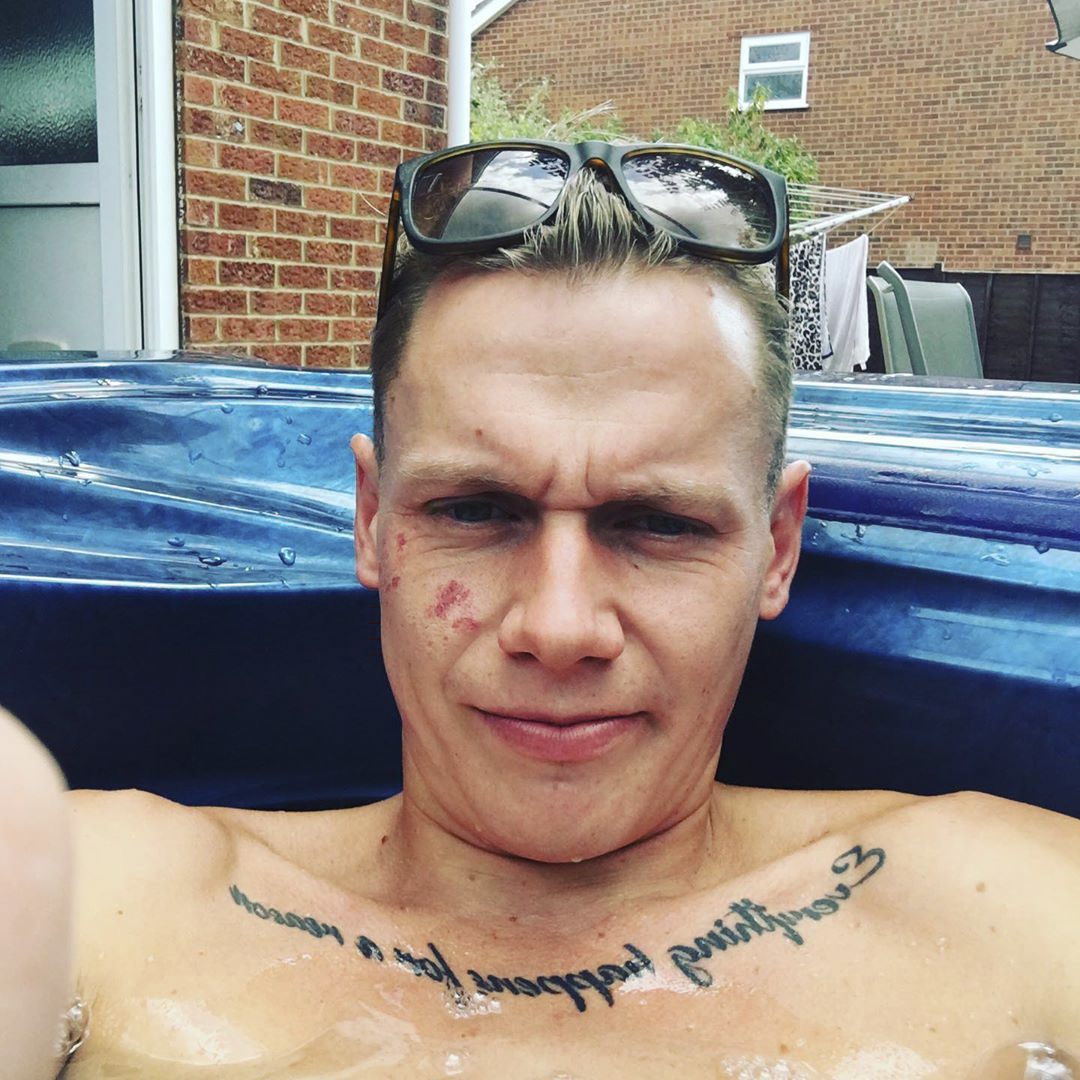