Shares of Grindr, the popular dating and hookup app focused on the LGBTQ community, are surging in the company’s first day of public trading.

Grindr stock soared as much as 400 percent on Friday, as the company debuted on the New York Stock Exchange following a merger with blank-check firm Tiga Acquisition Corp.

The newly formed entity, known as Grindr Inc, trades under the ticker GRND.

The transaction, valued at $2.1 billion, had been expected to provide Grindr with roughly $384 million in proceeds, according to the Wall Street Journal. 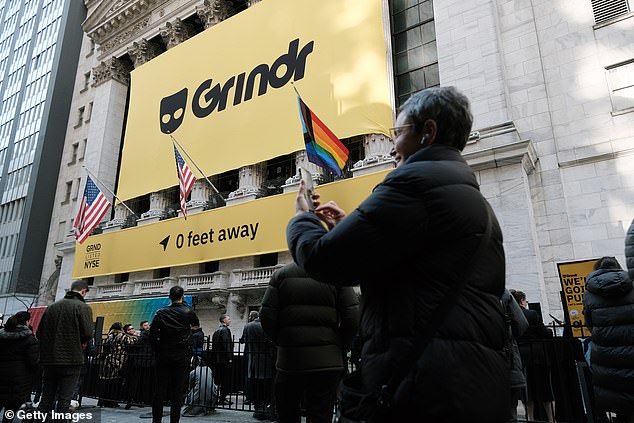 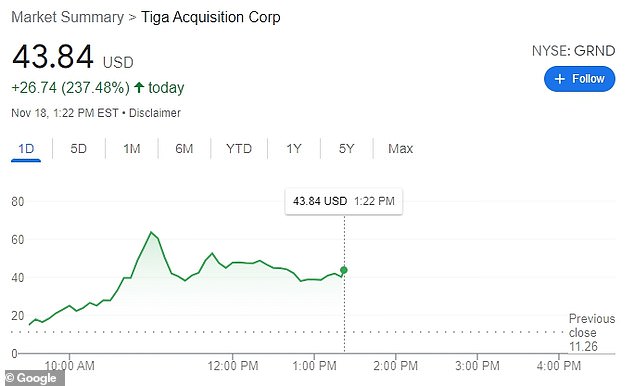 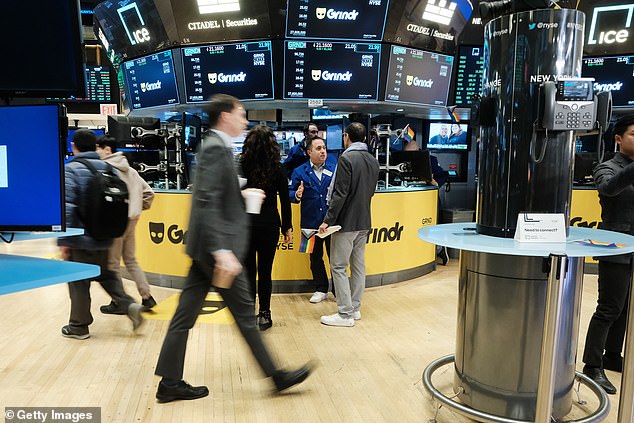 In its first day of trading, Grindr stock was extremely volatile due to the very small number of shares available.

Regulatory filings show that investors holding 98.2 percent of shares in Tiga opted to redeem their stock for roughly $10.50 a share rather than participate in the Grindr merger, leaving a limited pool of shares for the transaction.

Grindr shares listed at $15 at the opening bell on Tuesday before surging above $63 in morning trading. In afternoon trading they hovered around $42, giving the company a market capitalization of about $389 million.

Grindr’s public float comes amid a period a high market volatility, and the company is among the few tech firms to enter the public markets this year.

Rather than a traditional initial public offering, Grindr debuted through a merger with a special-purpose acquisition company (SPAC), a shell corporation that lists on public exchanges and then merges with the target entity.

SPACs surged in popularity last year, but more recently have fallen out of favor as markets turned rocky in 2022. 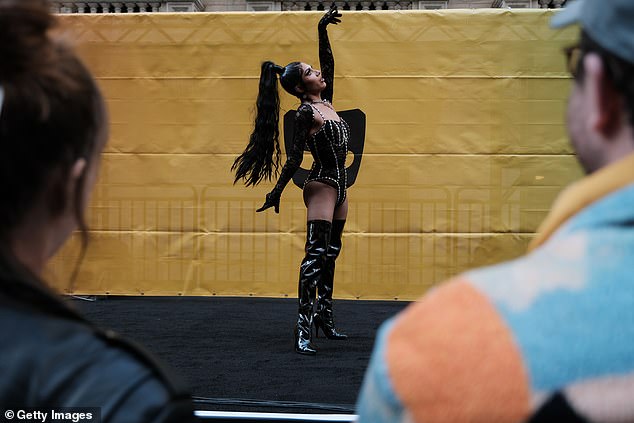 Performers celebrated Grindr’s public debut outside the NYSE on Friday. Trading under the ticker symbol ‘GRND,’ the stock surged in morning trading 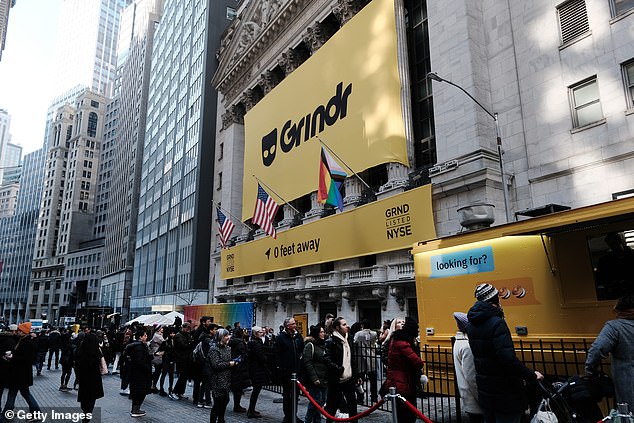 ‘Today marks an important milestone not only for the team at Grindr, but for the LGBTQ community we serve,’ said new Grindr CEO George Arison in a statement on Friday.

‘We enter the public markets with momentum, carried by our market leadership, strong financial performance and significant growth runway as we step up investment in our core product and services,’ added Arison. 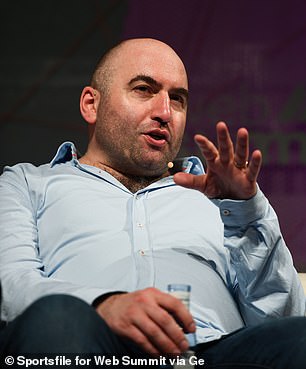 Grindr CFO Vanna Krantz told the Journal that the public offering will bolster the company’s resources.

‘What this allows us to do is get ready for anything that we might see on the horizon, in terms of long-term bets, in terms of possible [mergers and acquisitions], just having this other currency that we didn’t have prior,’ said Krantz.

She said the company planned to focus on further monetizing its services by focusing on subscription fees, and beef up its subscription team.

Grindr first launched in 2009 as one of the first location-based dating apps for gay men.

As of December 2021, Grindr had approximately 11 million monthly active users.

With Israeli prison visits halted, a father in Gaza counts down to son's release

‘Big mistake!’ French anti-vaxxers plot to get infected with Covid to avoid jab