A ST. LOUIS couple who made headlines after they wielded firearms at a Black Lives Matter protestors marching past their mansion will appear at the Republican National Convention next week, according to reports.

Mark and Patricia McCloskey are expected to express their support for President Trump during the virtual weeklong event. 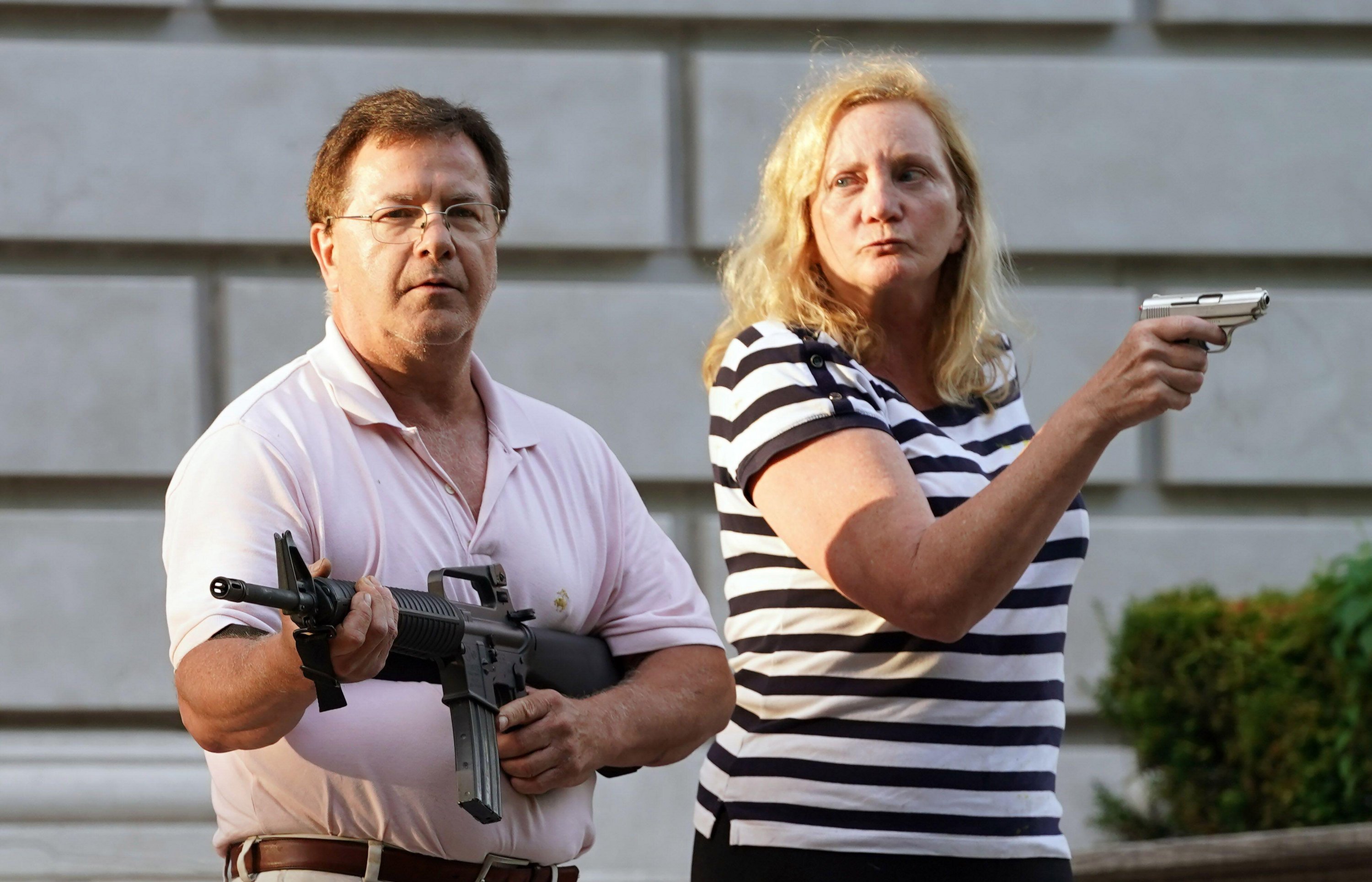 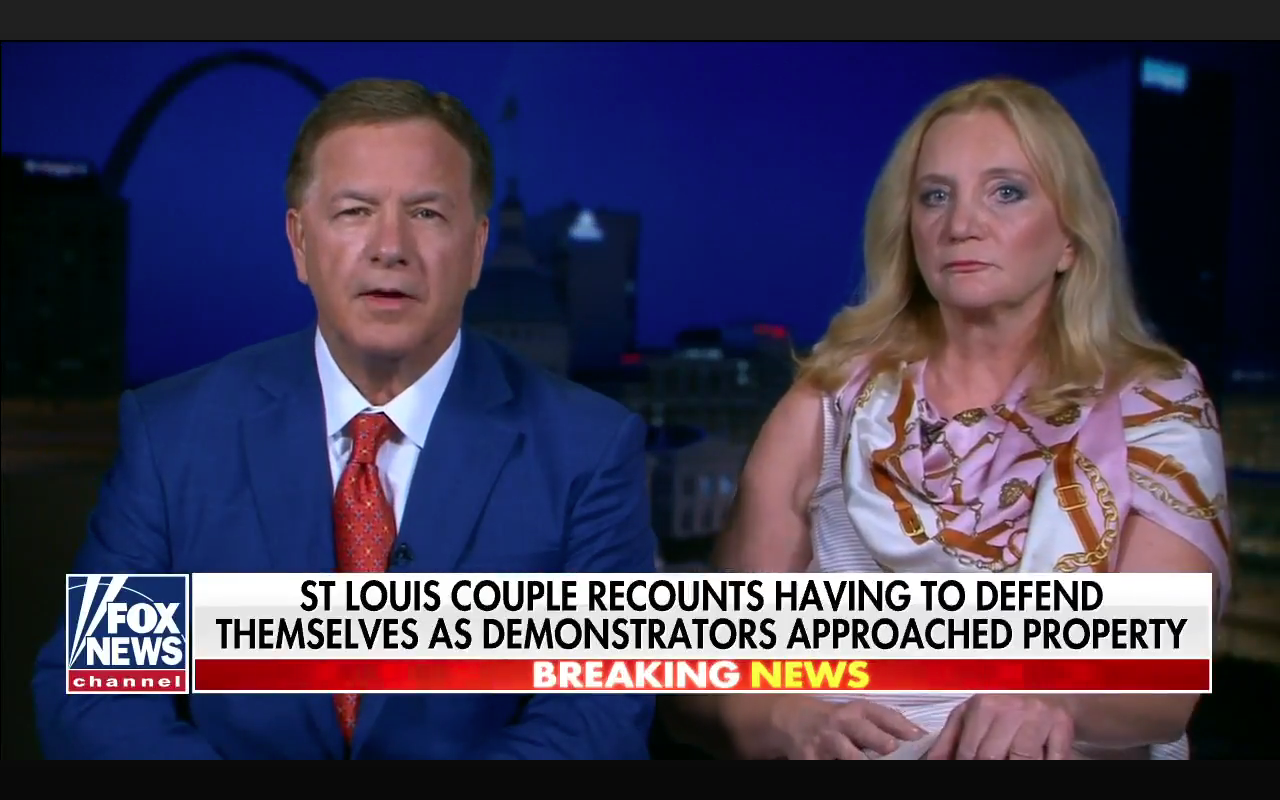 The McCloskeys received nationwide attention in June when they were filmed pointing a handgun and AK-47 at Black Lives Matter protesters outside their St. Louis mansion.

The couple, both personal injury attorneys, defended themselves, saying they feared the crowd was going to kill them and burn down their home.

They compared their house being burned down to the "storming of the Bastille."

The incident caught the attention of Trump, who accused the prosecutor that charged the couple with felony unlawful use of a weapon of using “an extreme abuse of power.”

Missouri’s attorney general, Eric Schmitt, said he was moving to dismiss the charges, calling them “a chilling effect on Missourians’ exercising the right to self-defense.”

According to Breitbart News, Covington Catholic High School student Nick Sandmann, who was vilified online after he and his friends were filmed wearing “Make America Great Again” hats following an anti-abortion rally, will also speak at the convention.

Sandmann, who attended a demonstration at the Lincoln Memorial in January 2019, was singled out after footage of his confrontation with Native American activist Nathan Phillips was broadcast and shared online.

Sandmann has reportedly since won settlements against The Washington Post and CNN.

The formal nominations of President Trump and Vice President Mike Pence will take place in the Richardson Ballroom at the Charlotte Convention Center on Monday, August 24.

The Republican National Convention then take place between August 24 and August 27 and will be virtual due to the ongoing coronavirus pandemic. 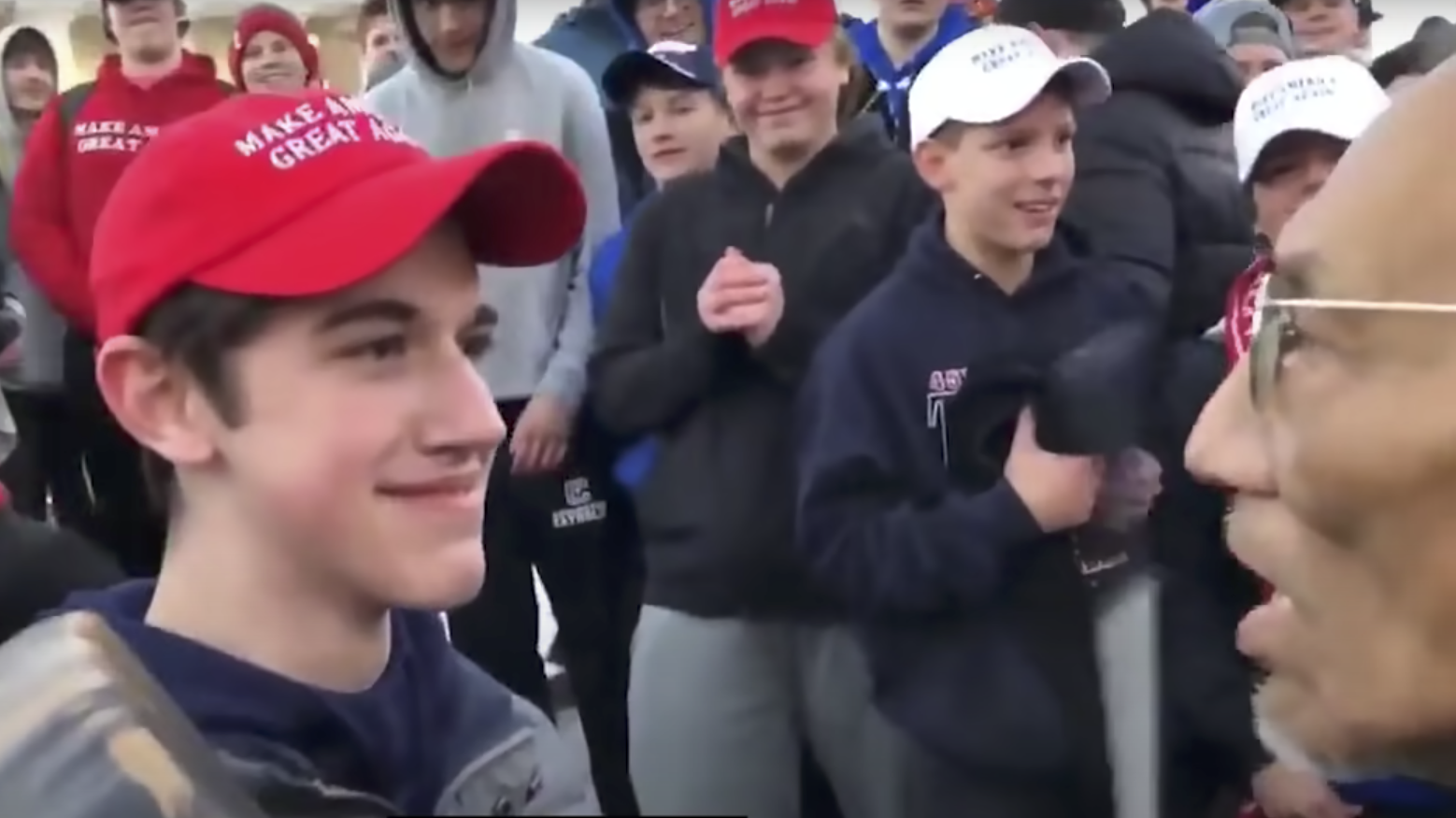 Scott Thompson: What is it with old guys and bushy eyebrows?