Home » World News » Gunman shoots dead boy, 17, at point-blank range as he tries to crawl away during horrifying NYC gunfight

A GUNMAN shot dead a 17-year-old boy at point-blank range as he tried to crawl away during a horrifying New York City gunfight. 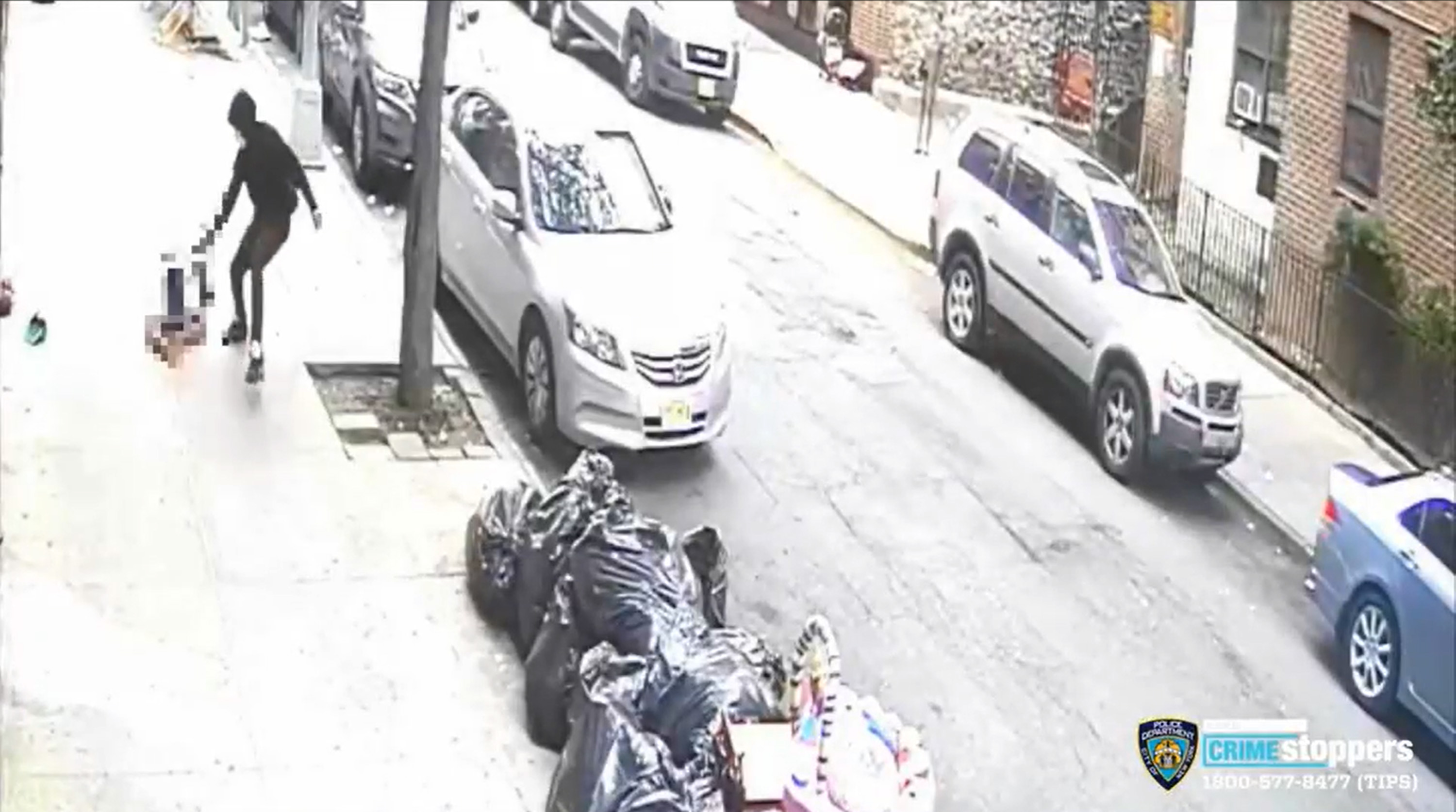 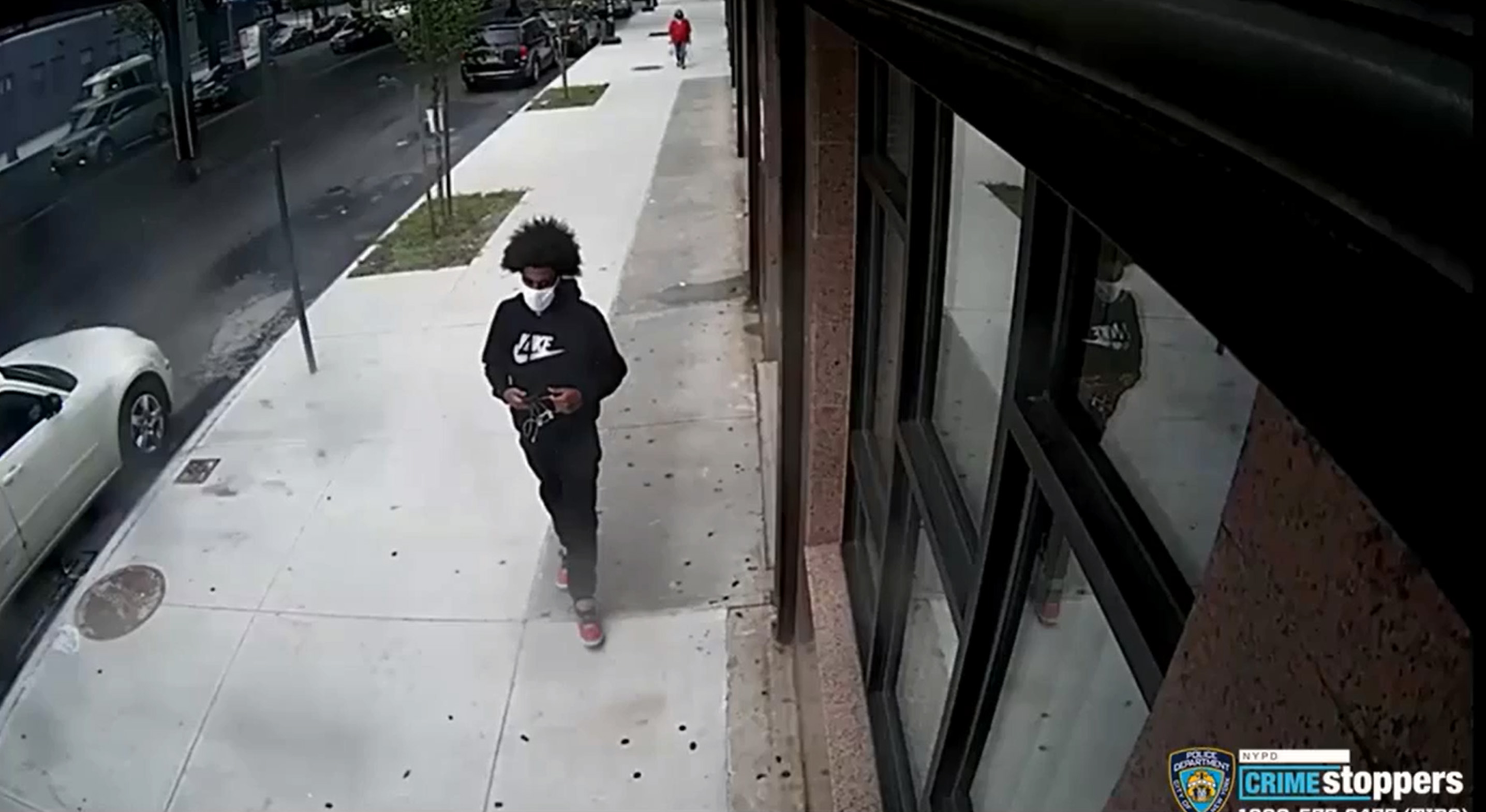 The incident took place in broad daylight just before 5pm in the Bronx.

The footage shows two men wearing black hoodies and white face masks approaching a group of teens across the street.

One of the youths then crosses the street to approach the men, before the group beings to run away as, it is assumed, gunfire started.

Werts appears to get caught between two vehicles as one of the gunmen follows him. The teen then trips and attempts to crawl away. 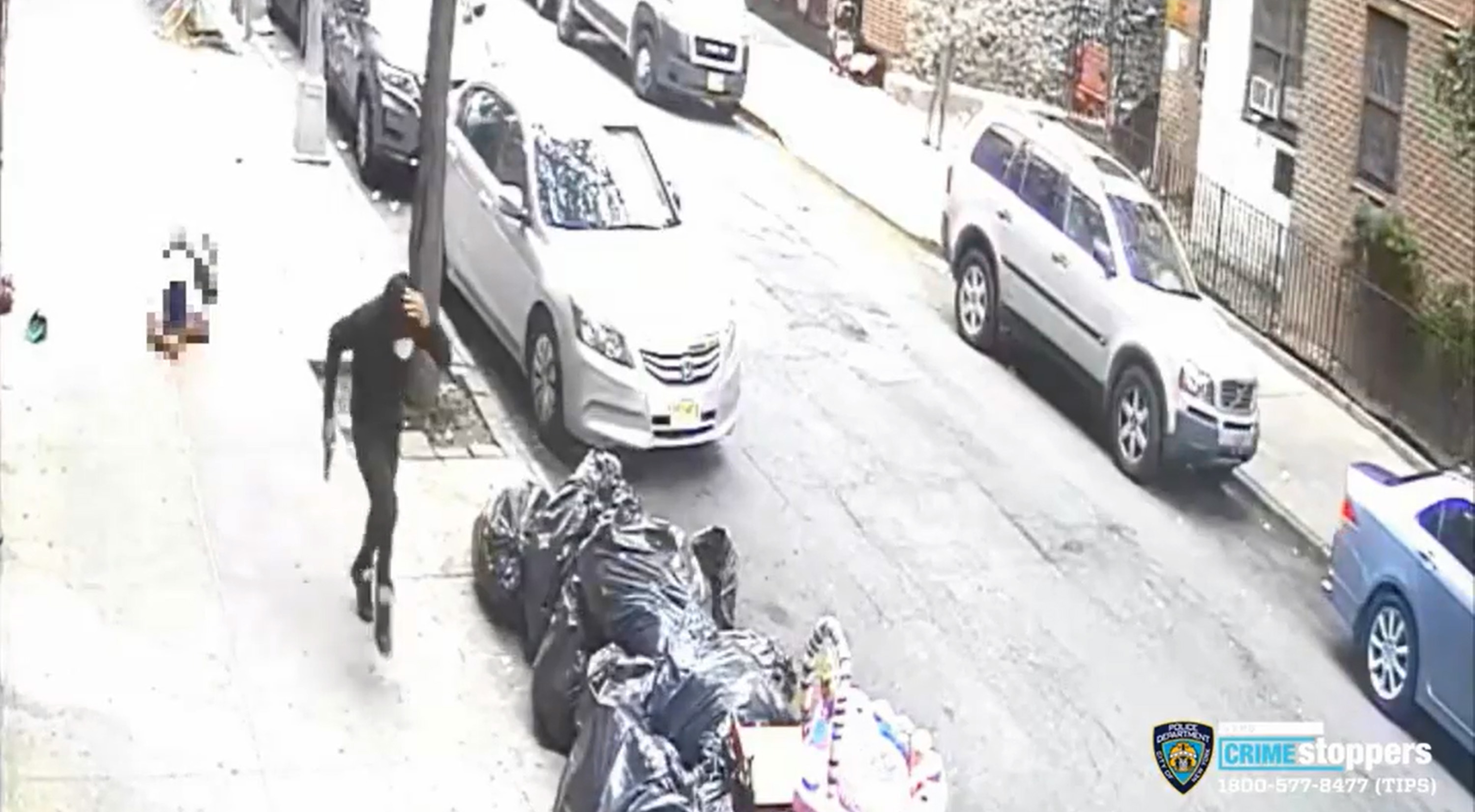 However, the gunman can be seen shooting him at point blank range.

Police said that he was shot in the head and foot before he was rushed to hospital where he later died.

No arrests have yet been made and the investigation is ongoing, according to authorities.

Rick Zamperin: Two teams to watch down the stretch of NFL season