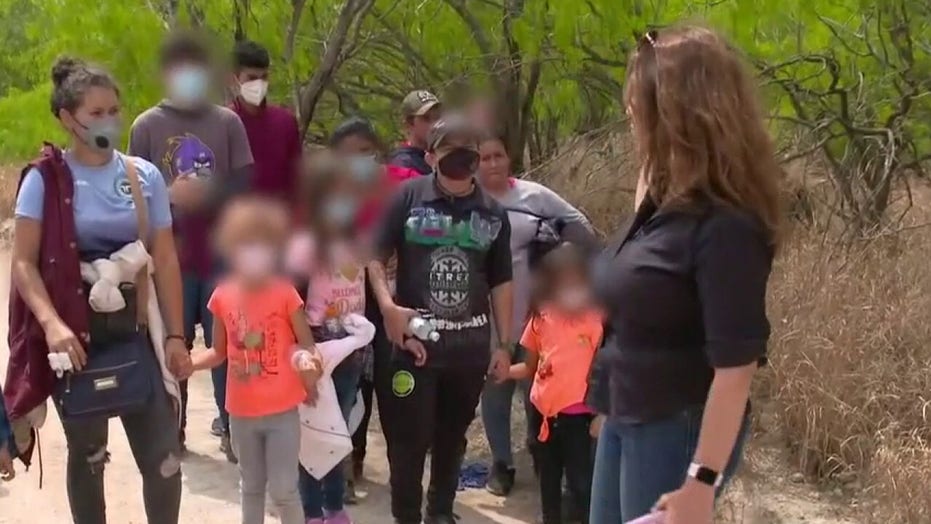 Members of a caravan of Honduran illegal immigrants and asylum seekers making their way to the United States shared their stories exclusively with investigative journalist and Fox News contributor Sara Carter on “Hannity” Wednesday.

“This is really a difficult journey for all of them,” Carter told host Sean Hannity. “A lot of them are here because of, they say, hurricanes, the economics in Honduras, how difficult it was.”

Carter added that many of the children in the caravan were in dire medical straits. One child had a fever and hadn’t eaten for at least 24 hours, while a number of others were visibly suffering from heatstroke.

Many of the migrants traveled north through Mexico by jumping on a cross-country freight train nicknamed “The Beast.” 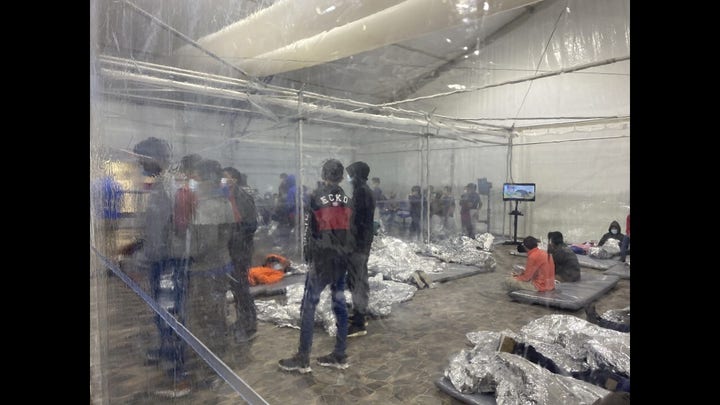 “They jump on the train. It is very, very dangerous. They try to get here as quickly as possible to the border to make the crossing,” Carter explained. “It is a really, really difficult journey. This is a process that goes on and on and on every single day, every single hour.”

Carter said she asked members of the group why they would make such a treacherous and unsafe trip. 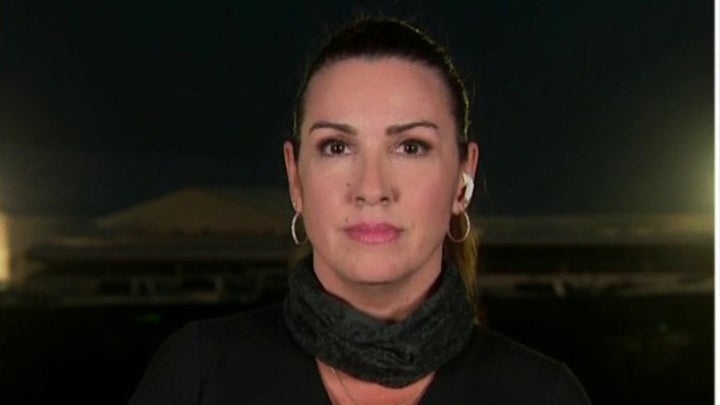 During a 2019 presidential debate, Biden told moderator Jorge Ramos that the U.S. is “a nation that says, ‘You want to flee, and you’re fleeing oppression, you should come.'”

Biden’s tone changed in an interview with ABC News’ George Stephanopoulos last week, during which he said, “I can say quite clearly, don’t come.”

Carter also told Hannity one woman in the caravan had told her several other girls she had traveled with were raped.

“[She told me] it was by the grace of God that she actually made it,” she said.

The host responded to Carter’s report by blasting the president.

“As you pointed out, many of the [kids] are sick, underfed, and the conditions of squalor that they are ending up in is unconscionable,” Hannity said. “And all say, ‘Yeah, Joe Biden invited me’. And he did.”