WORKERS must be “strike ready” to battle bosses, a new hard-left union leader has said.

Unite chief Sharon Graham braced the country for a wave of industrial action after a tough rallying cry. 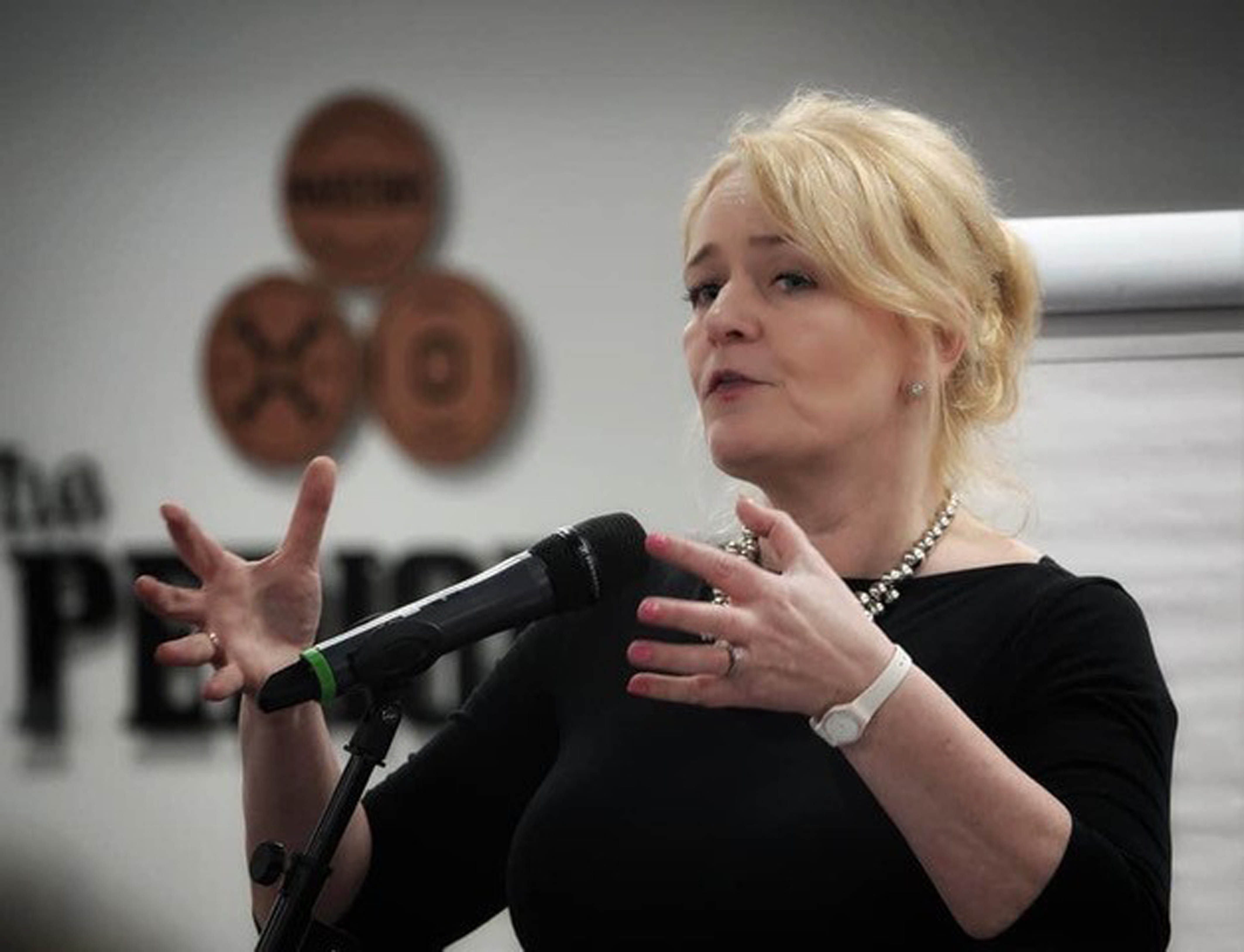 The firebrand said: “The workplaces where we had recognition in the first instance were strike ready.”

She added: “This isn’t to say that suddenly we’re all off on strike tomorrow — would be nice but that’s not the purpose of it.”

The ex-waitress was speaking in 2018 in a previous role with Britain’s second biggest union.

Graham was in charge of the union’s “leverage” strategy which targeted bosses with hostile campaigning as she fought to get better terms for workers.

But Tory MP Peter Bone said: “Talking about strikes doesn’t help at all.”

Ms Graham is Unite’s first female leader and was backed by the Socialist Workers Party.

Graham has said there will be “no blank cheque” for Labour despite Unite being the party’s biggest backer. Labour leader Sir Keir Starmer welcomed her appointment.

Two sisters, aged 18 and 12, killed by lightning strike in Norway

How to slow a resurgent virus? Europe and the U.S. employ divergent strategies.