HARRY Redknapp's former mansion in exclusive resort Sandbanks has gone on the market for a record £11million.

The home, Harbour Gate, boasts six bedrooms, a cinema with a sauna, a private jetty, a wine cellar and an indoor swimming pool. 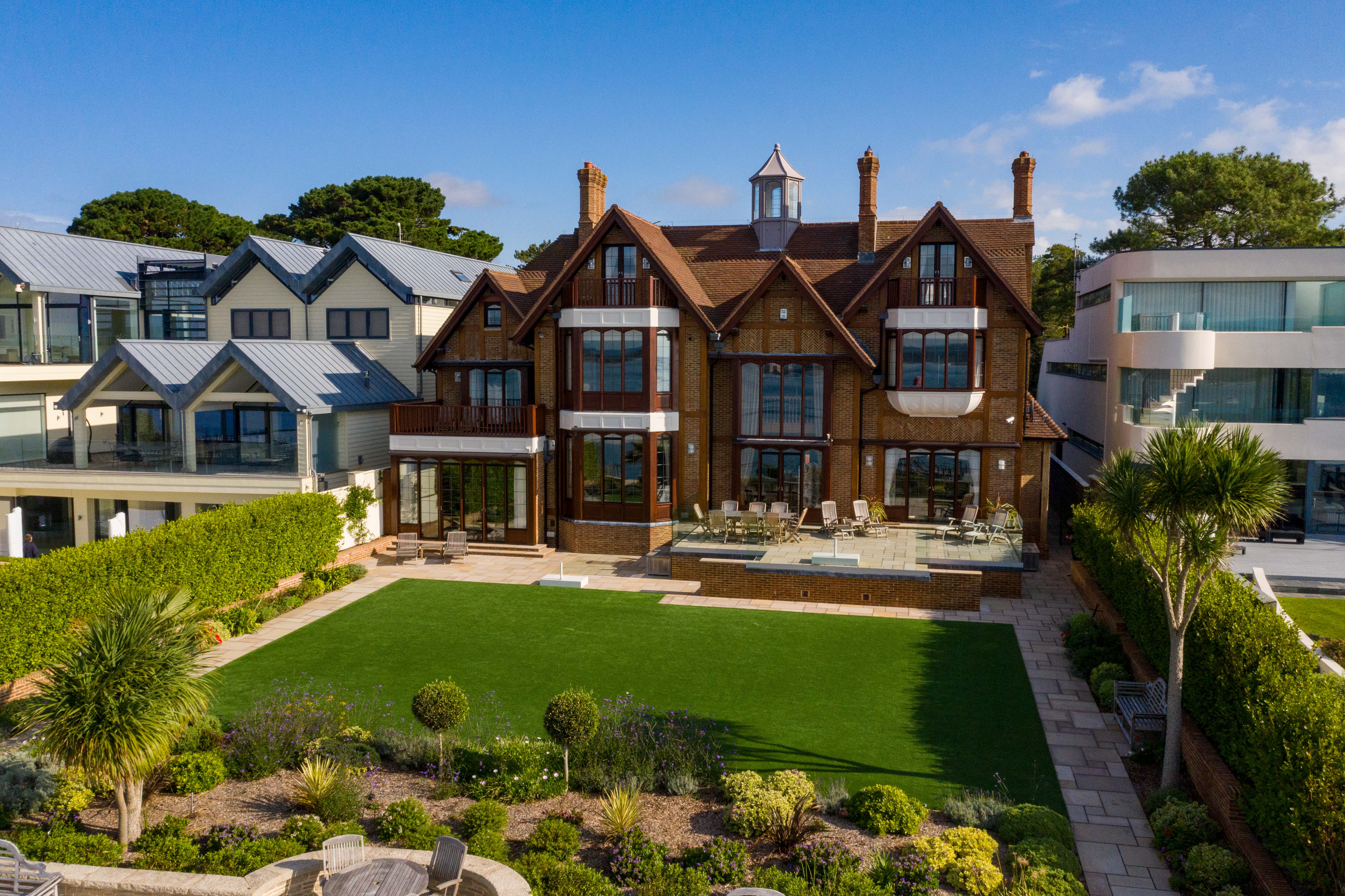 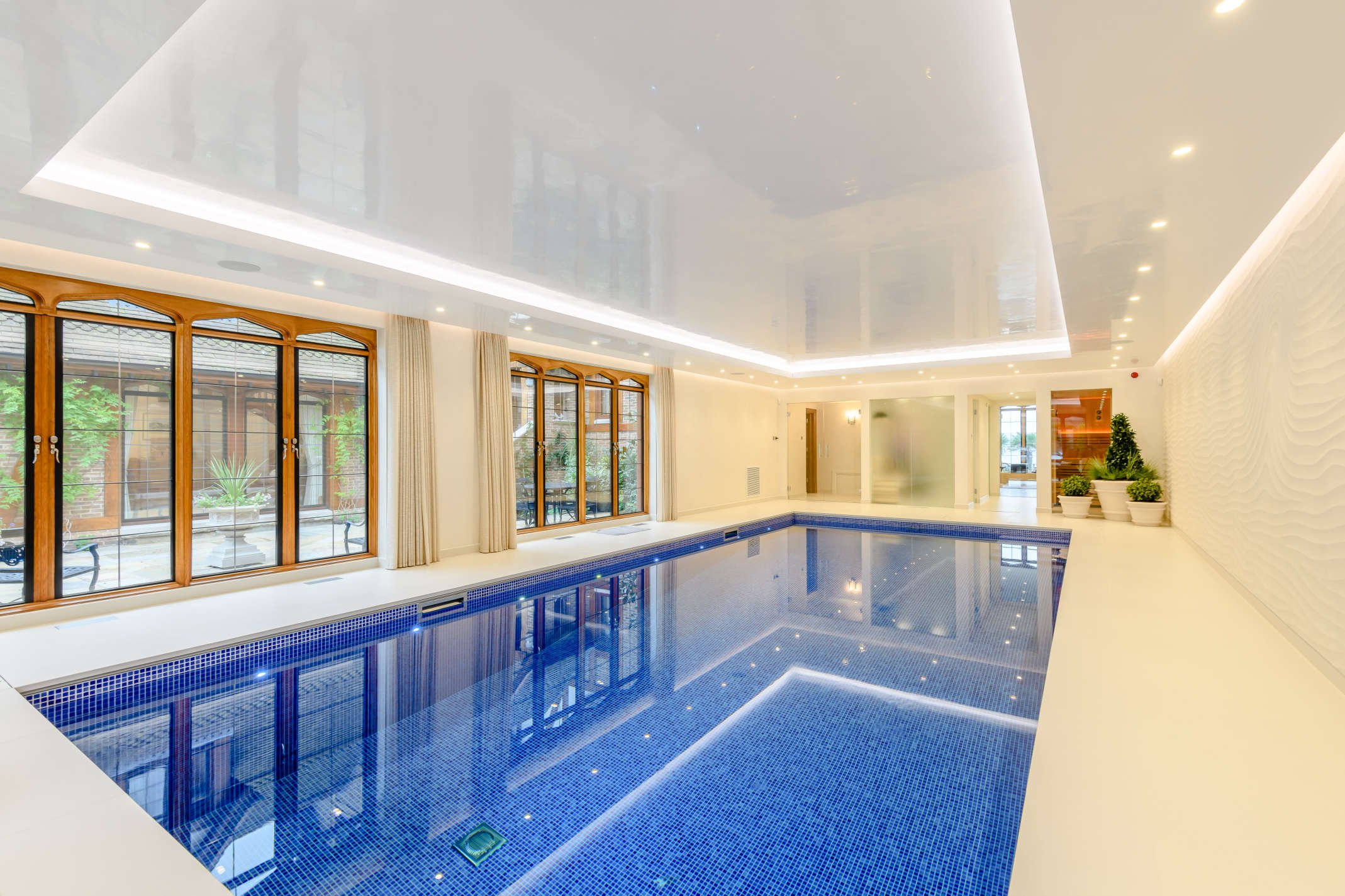 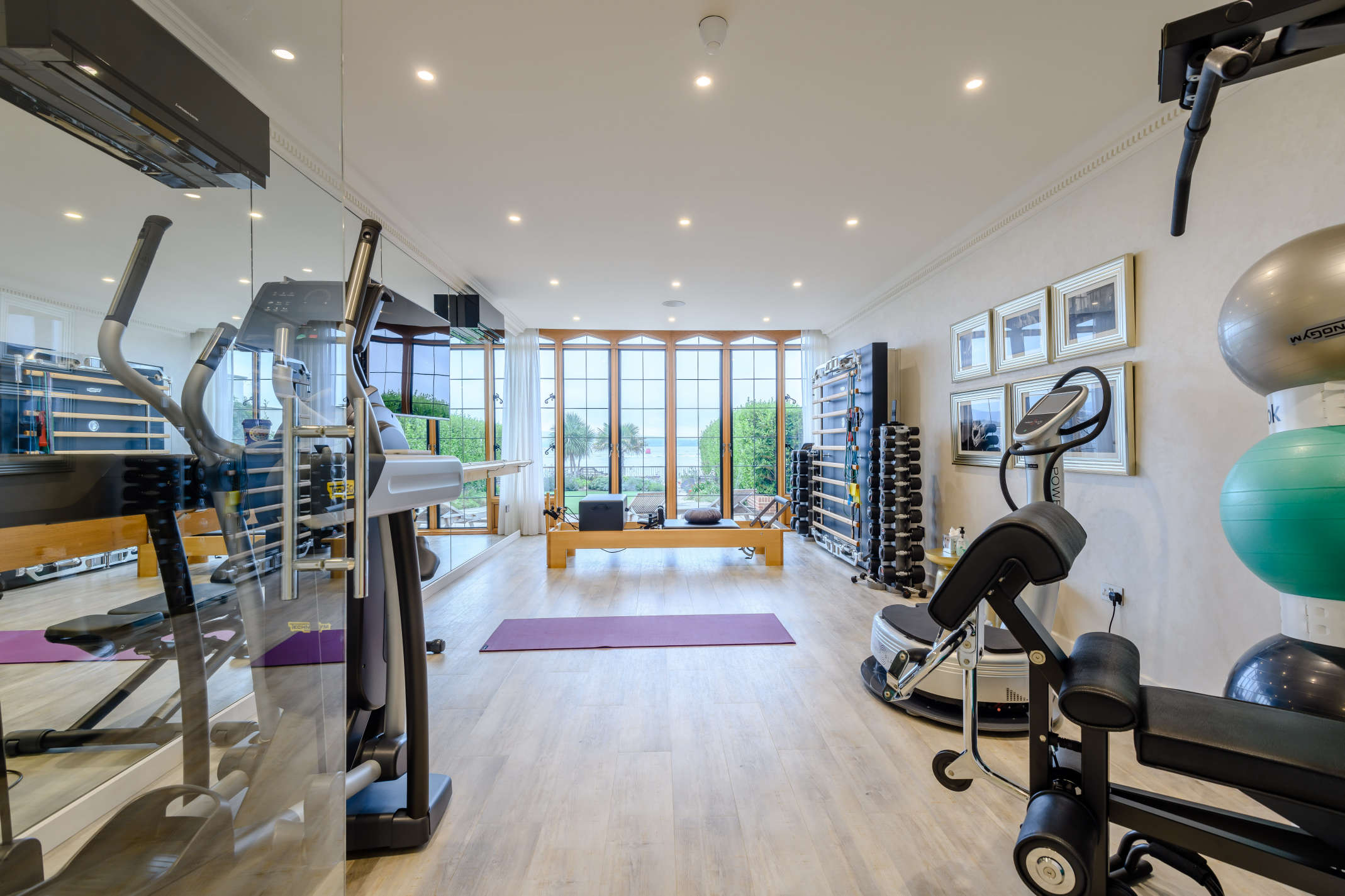 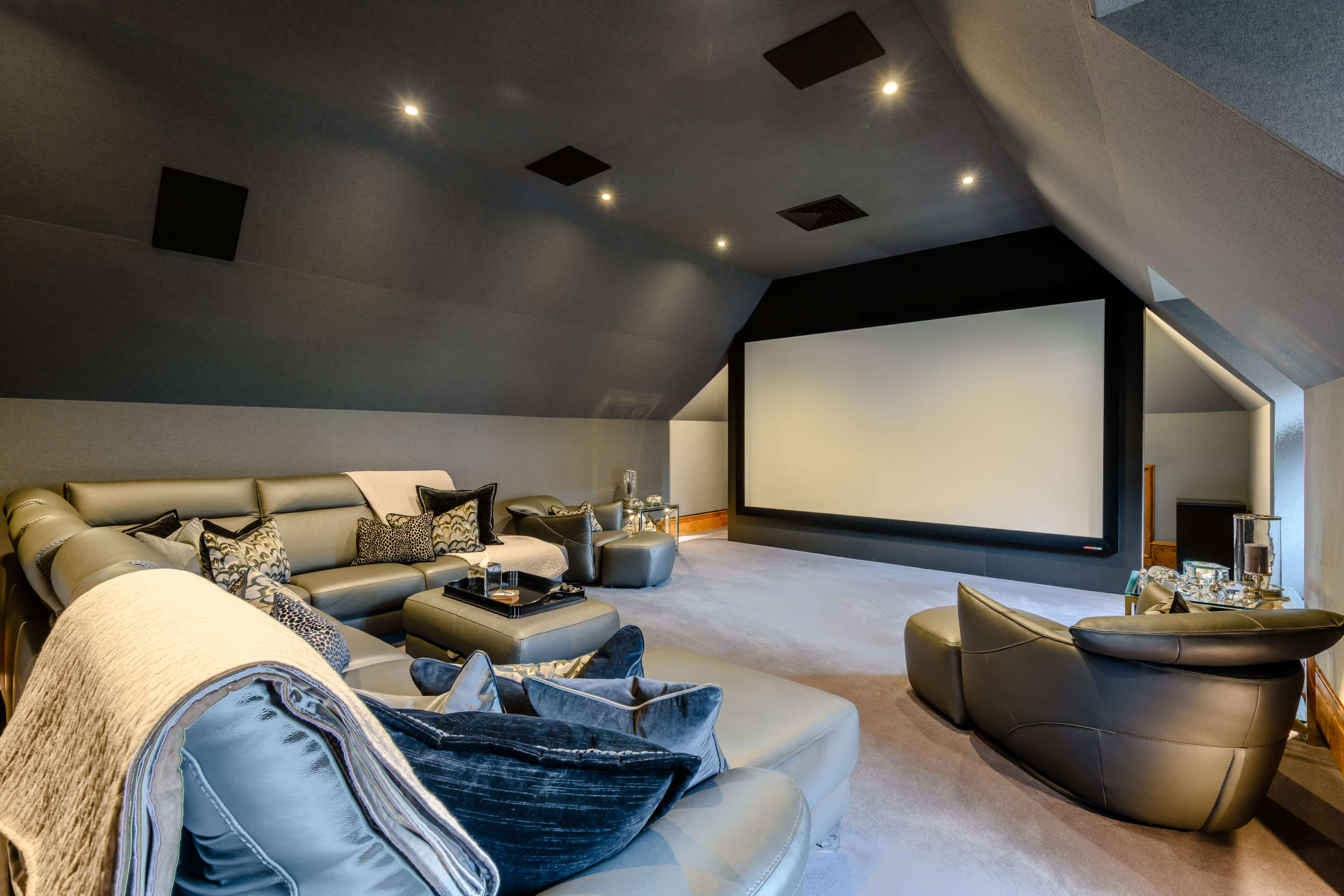 The I'm a Celebrity winner sold the mock-Tudor home in Poole, Dorset in 2015 for £6.9million after living there for 13 years.

It was bought by millionaire businessman Barry Bester, the founder of Topps Tiles, who spent £2.5m gutting and refurbishing the waterfront mansion.

Outside there are two sun terraces and a private jetty with 'parking' for two jet skis, which are hoisted out of the water by a hydraulic lift.

The property comes with a three-bedroom detached gatehouse, as well as a double garage with professional dog-grooming bathtub and a driveway which has enough room for 10 cars.

It's one of two properties currently on sale in the millionaire's resort that used to belong to the football manager and his wife.

Further along the peninsula, a second luxury home owned by the Redknapps until 2003 is on the market for £5m. 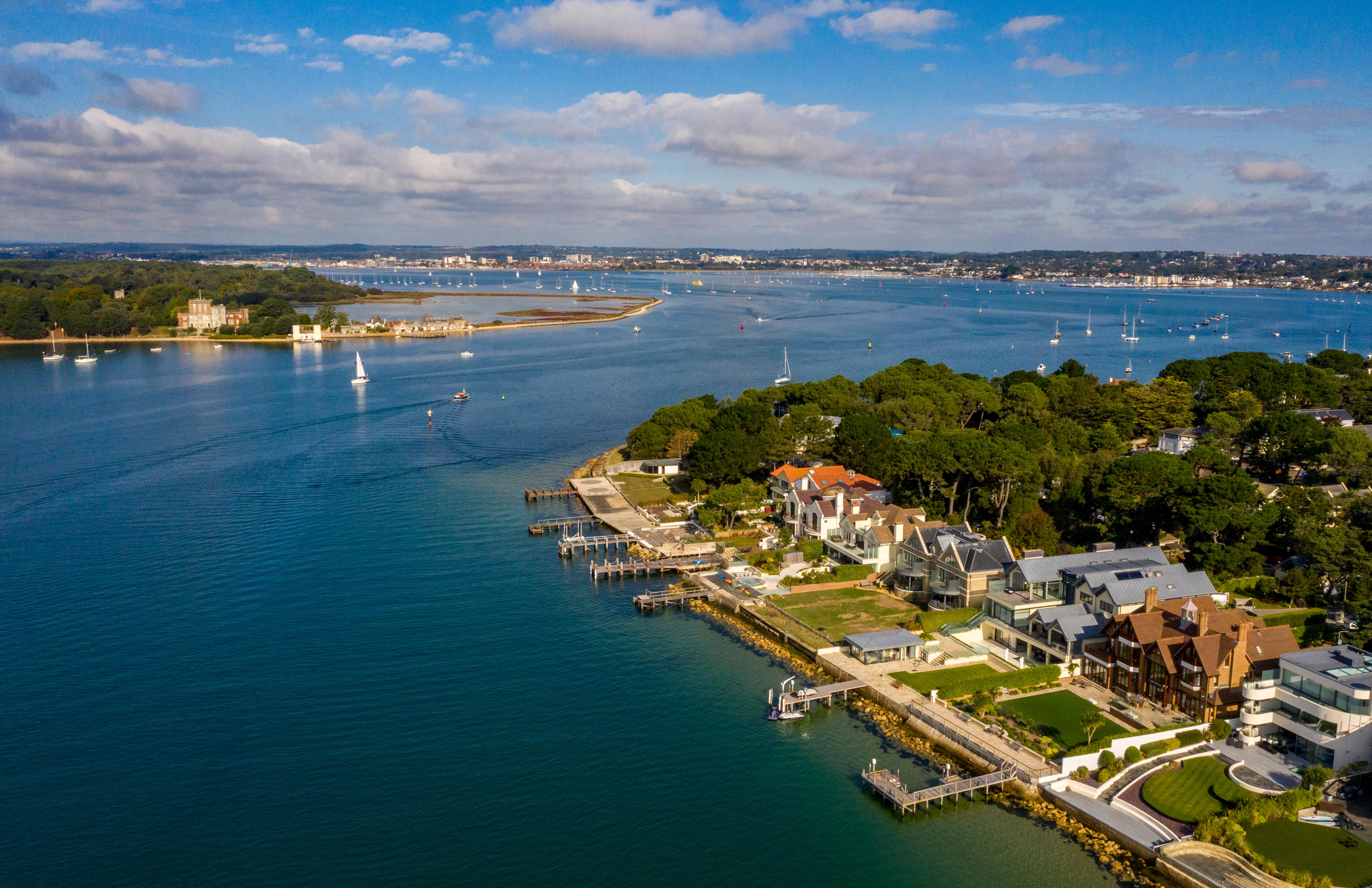 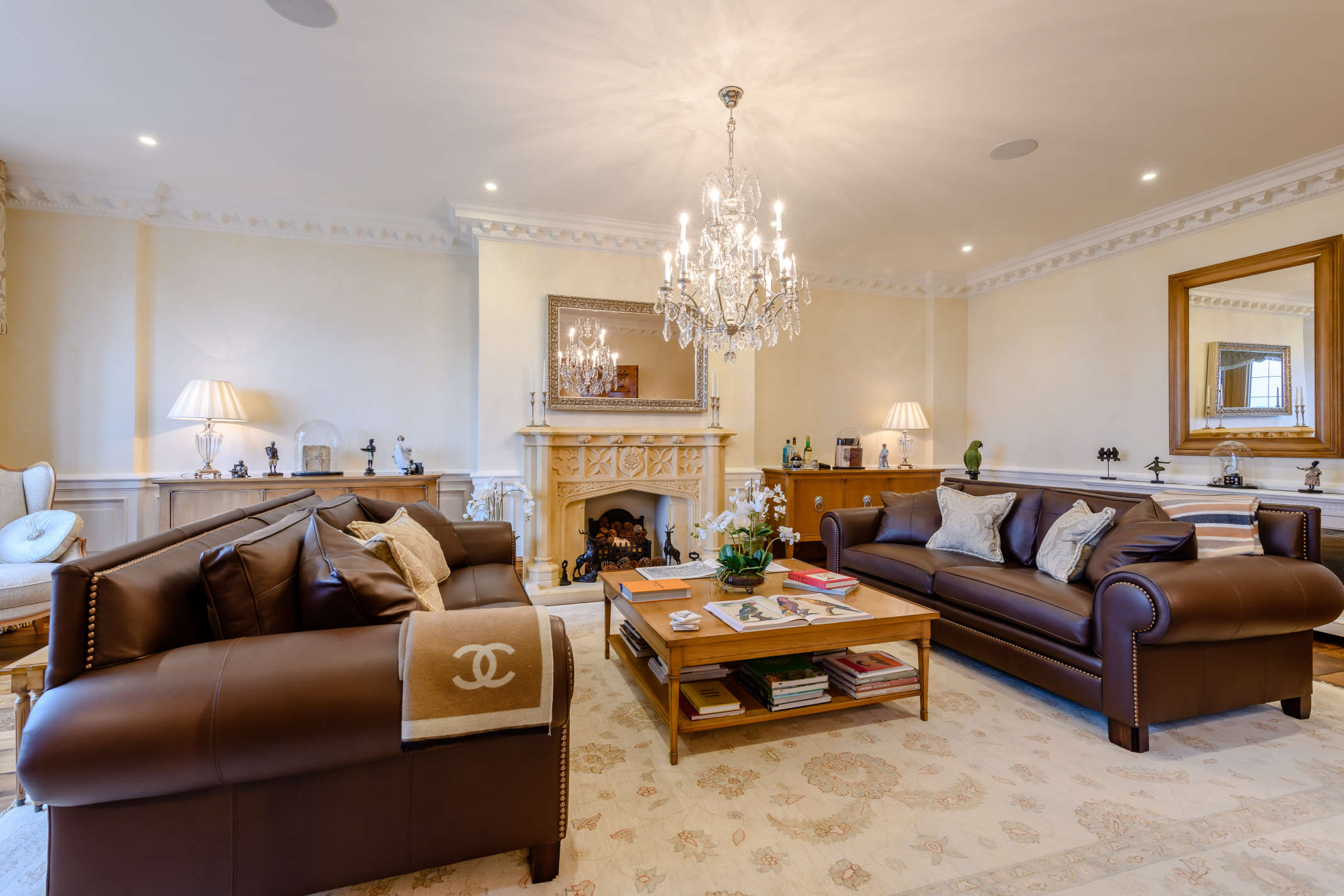 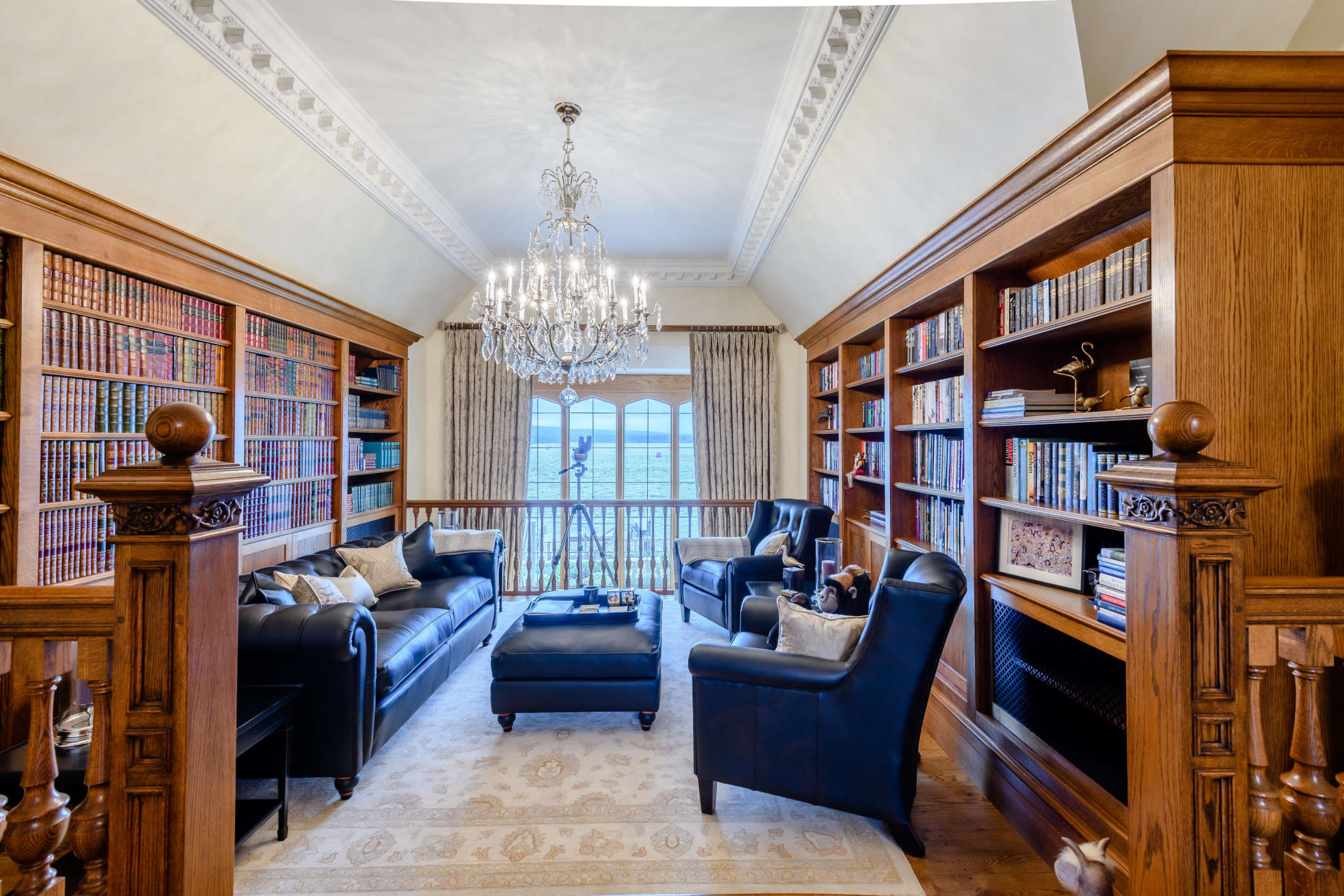 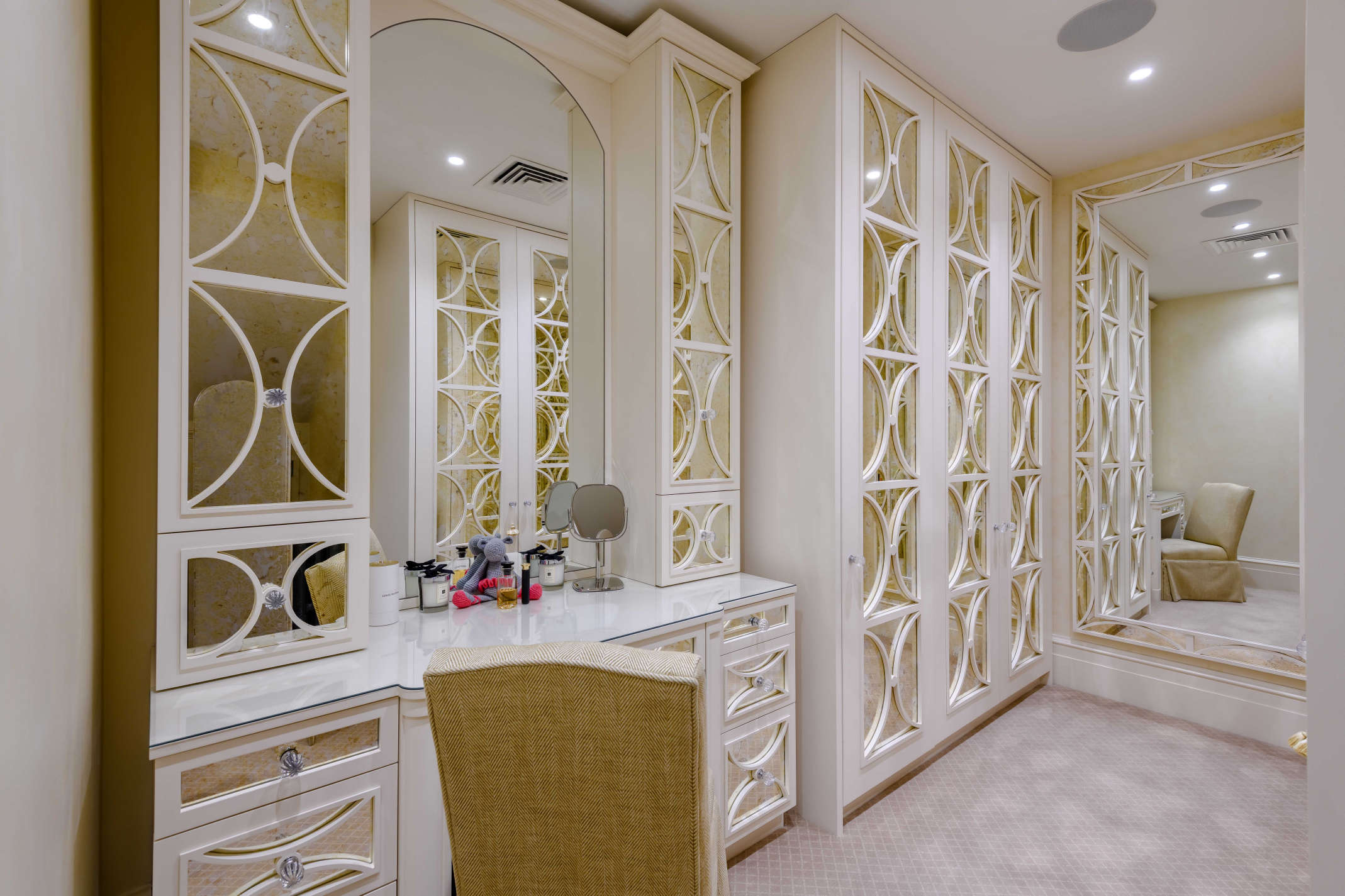 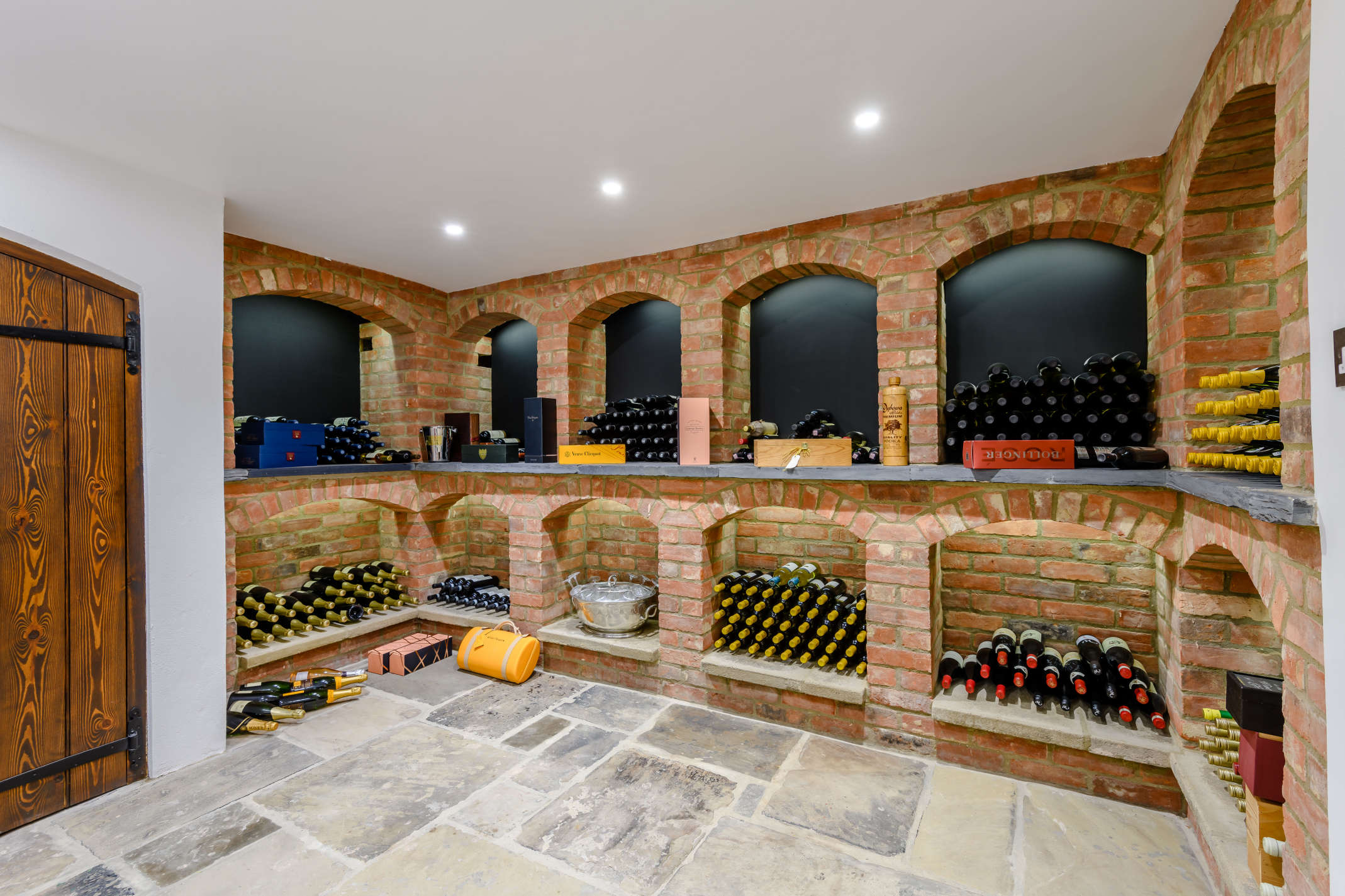 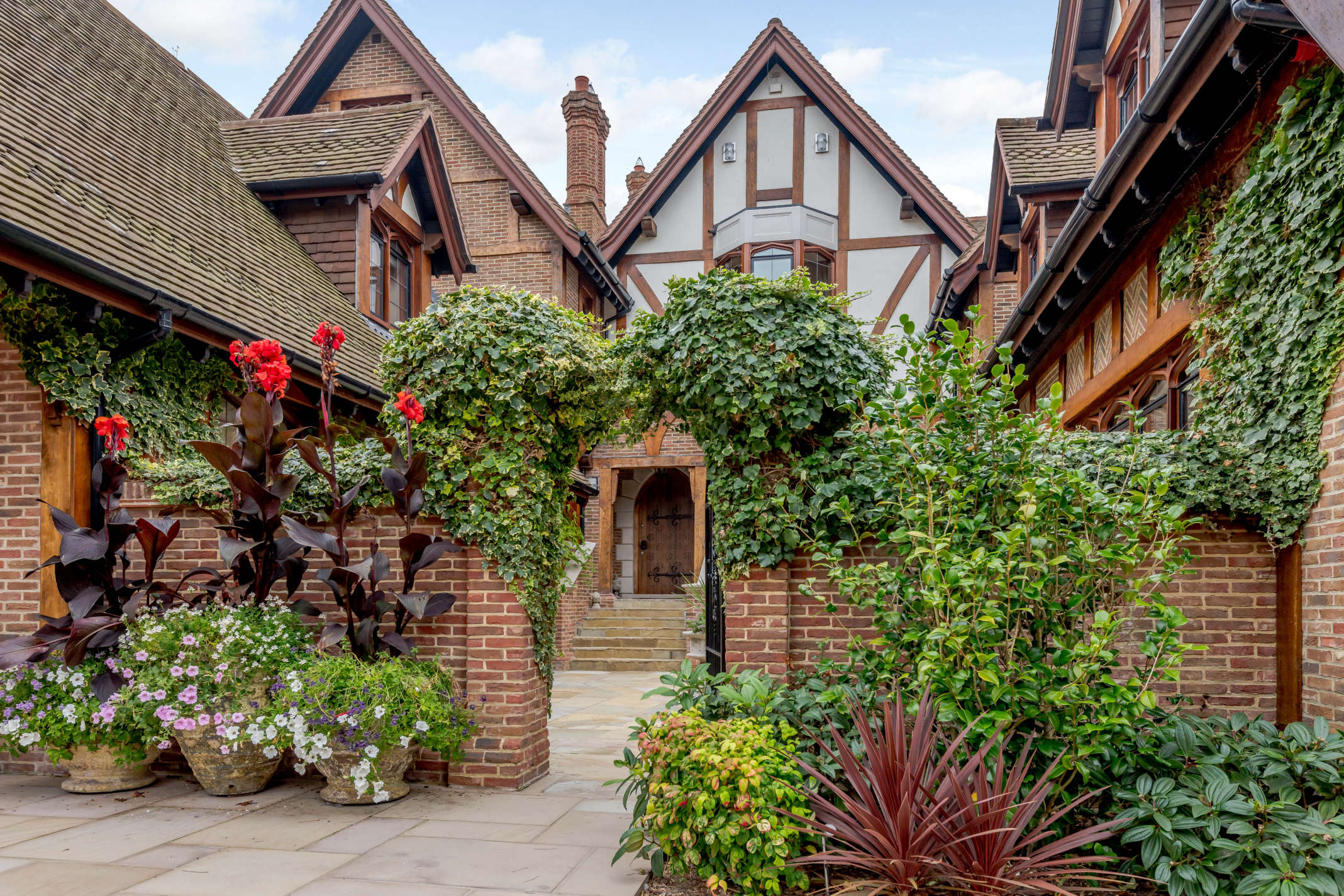 The current record price paid for a Sandbanks property stands at £8.1m.

Adrian Dunford, of Fine & Country Sandbanks estate agents, expects both properties to be snapped up soon.

And since lockdown began, Mr Dunford says there's been a surge in demand for homes by the sea after an "exodus" of people from London.

He said: "I would say that property prices in Sandbanks and the surrounding area have jumped by 10 per cent in the space of three months.

"Homes with sea views have risen by 15 per cent.

"About 90 per cent of enquiries are from potential buyers from London.

"There seems to be an exodus from London at the moment. 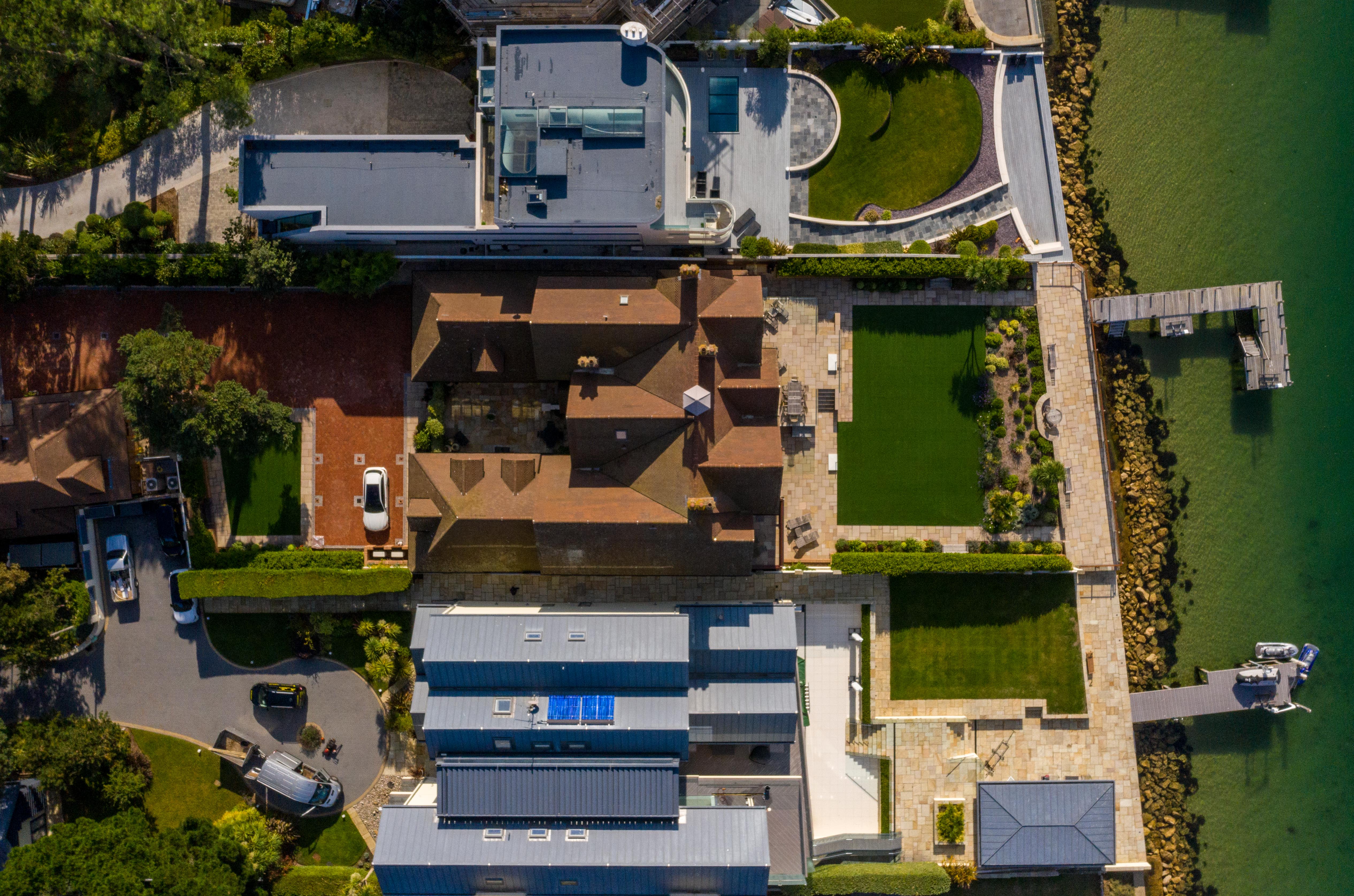 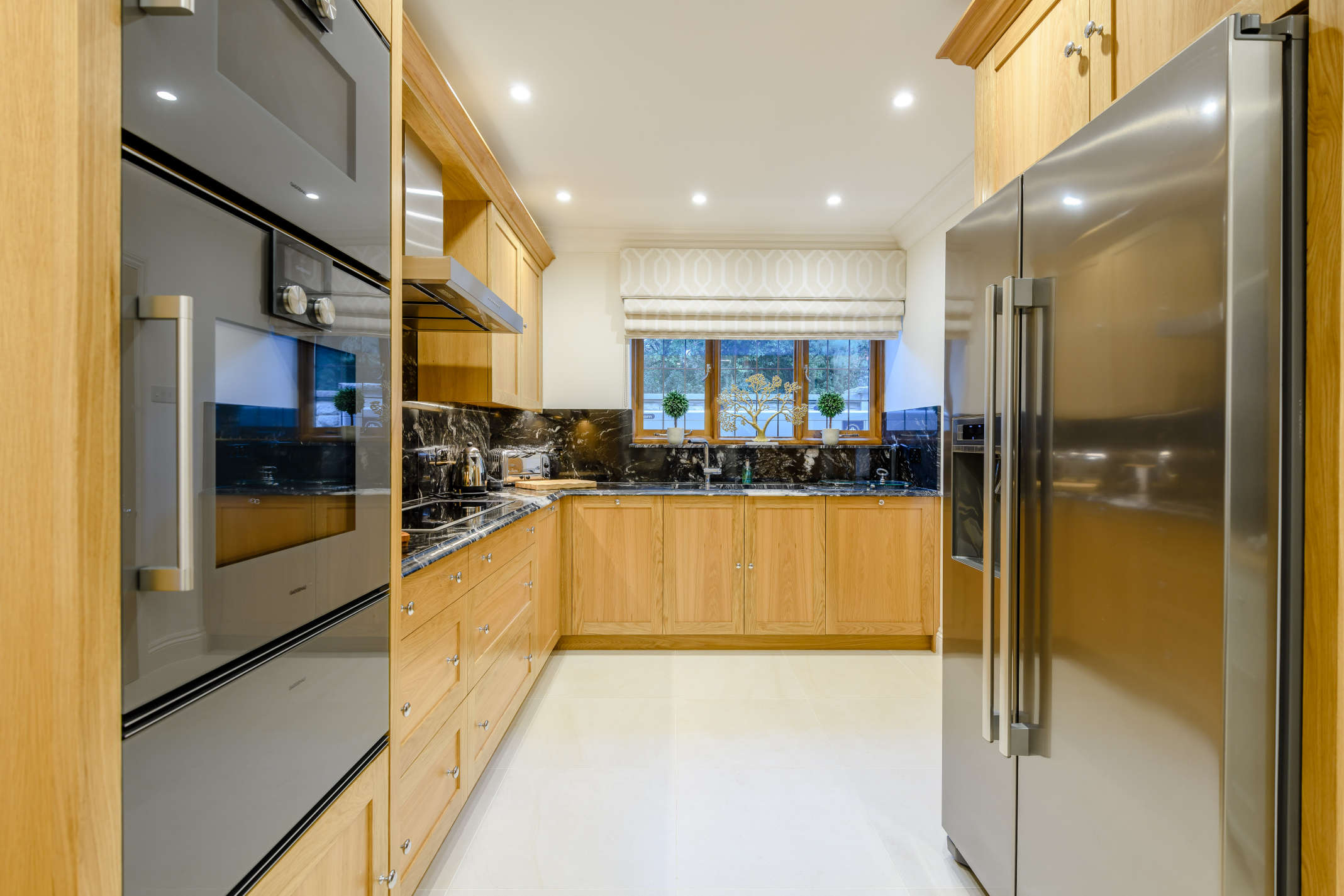 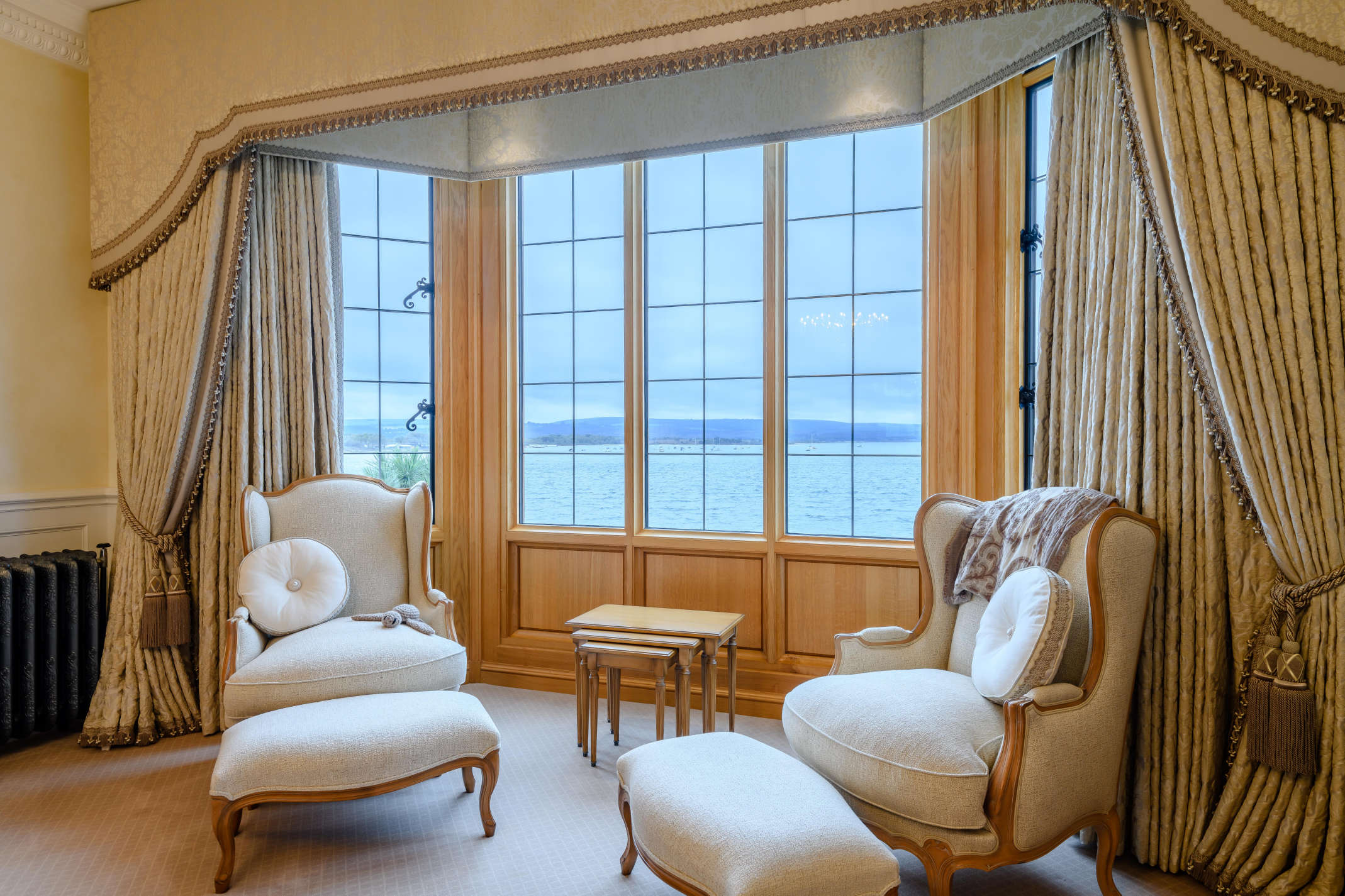 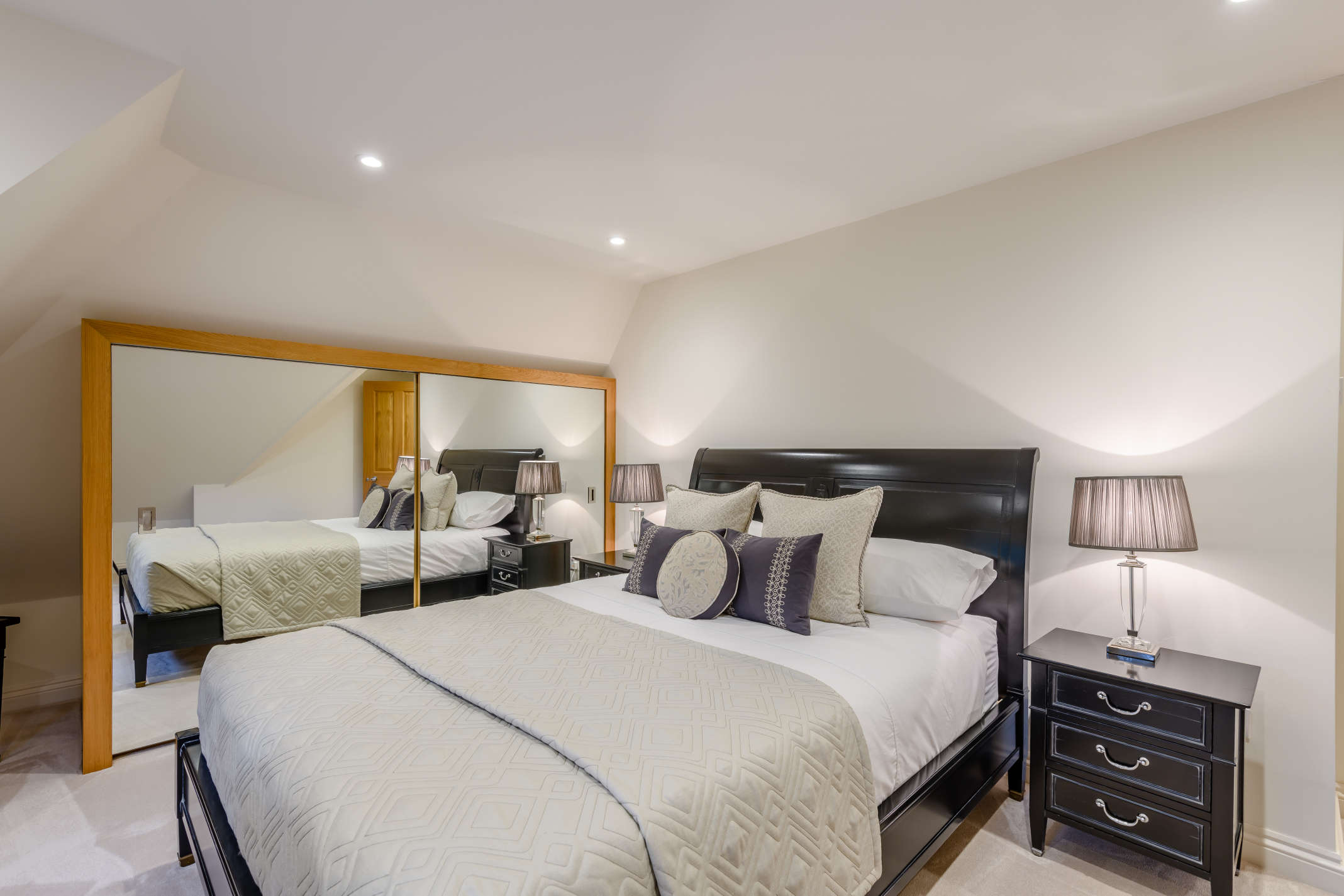 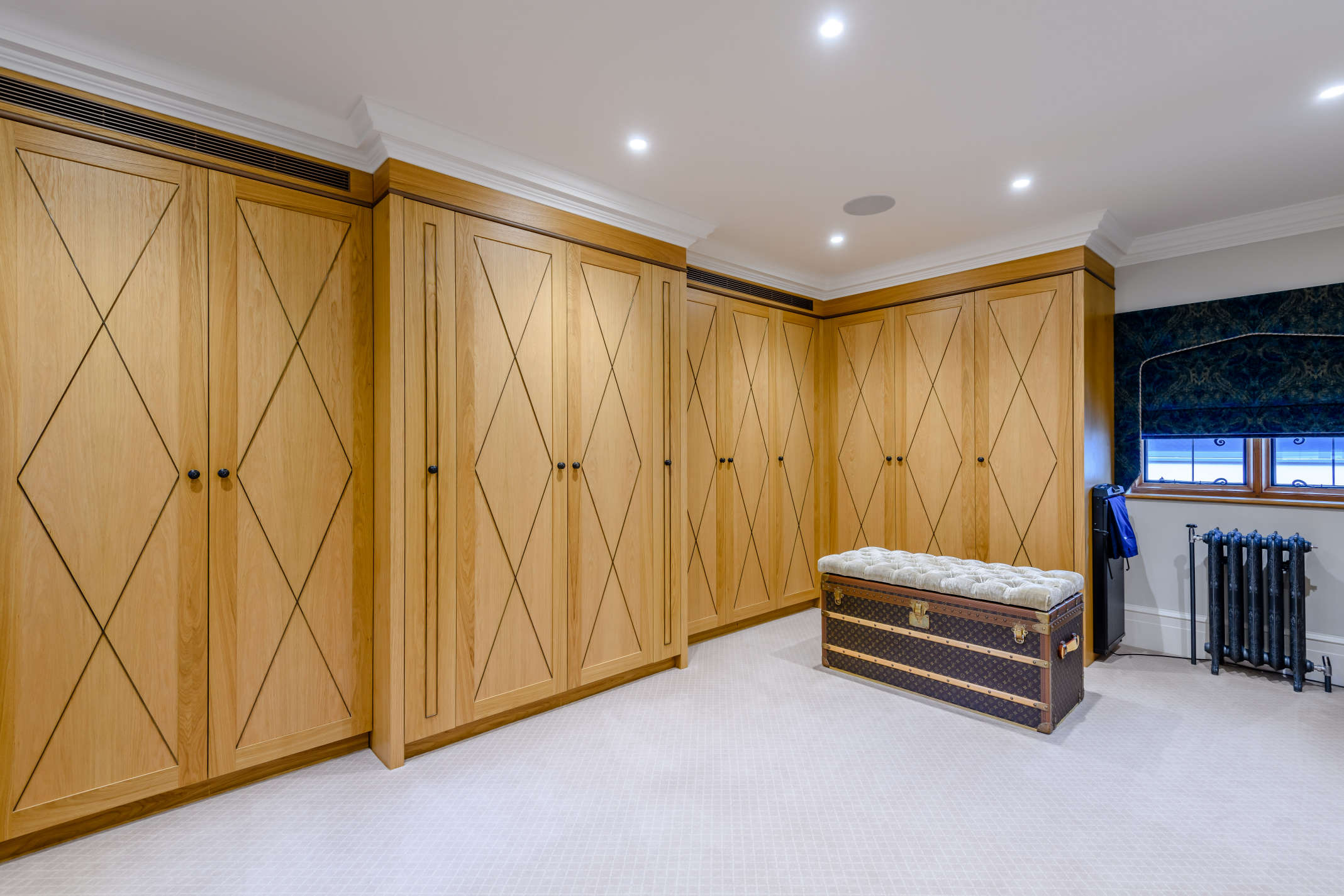 "People have also realised they can work from home and don't necessarily have to be in an office in the city."

The property comes to the market just weeks after an empty plot of overgrown grass and uneven concrete in Sandbanks sold for £3.5m.

He said: "It is one of the best homes on Sandbanks, both in terms of the property and its position.

"There is nothing else like it along the Sandbanks waterfront.

"It is the most recognisable property on Sandbanks as well.

"It looks like a country home that is on the water. It would not look out of place in the middle of the New Forest.

"The current owner has spent £2.5m renovating the house in the last couple of years.

"It has a new roof, a new cinema room and the indoor pool has been redone.

"He has gutted it and made some internal alterations for a bigger floor plan.

"The quality of workmanship elevates this house above neighbouring mansions." 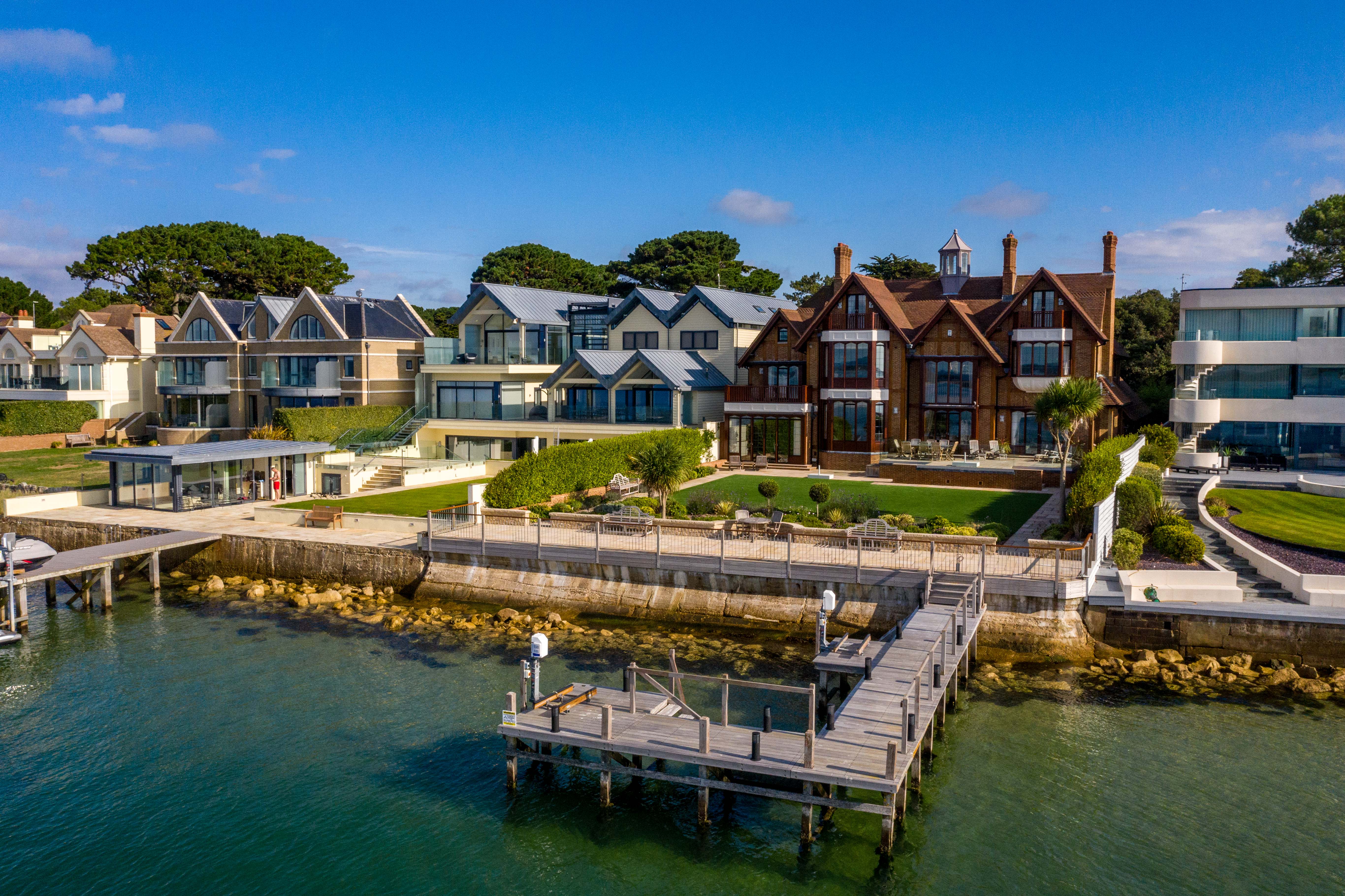 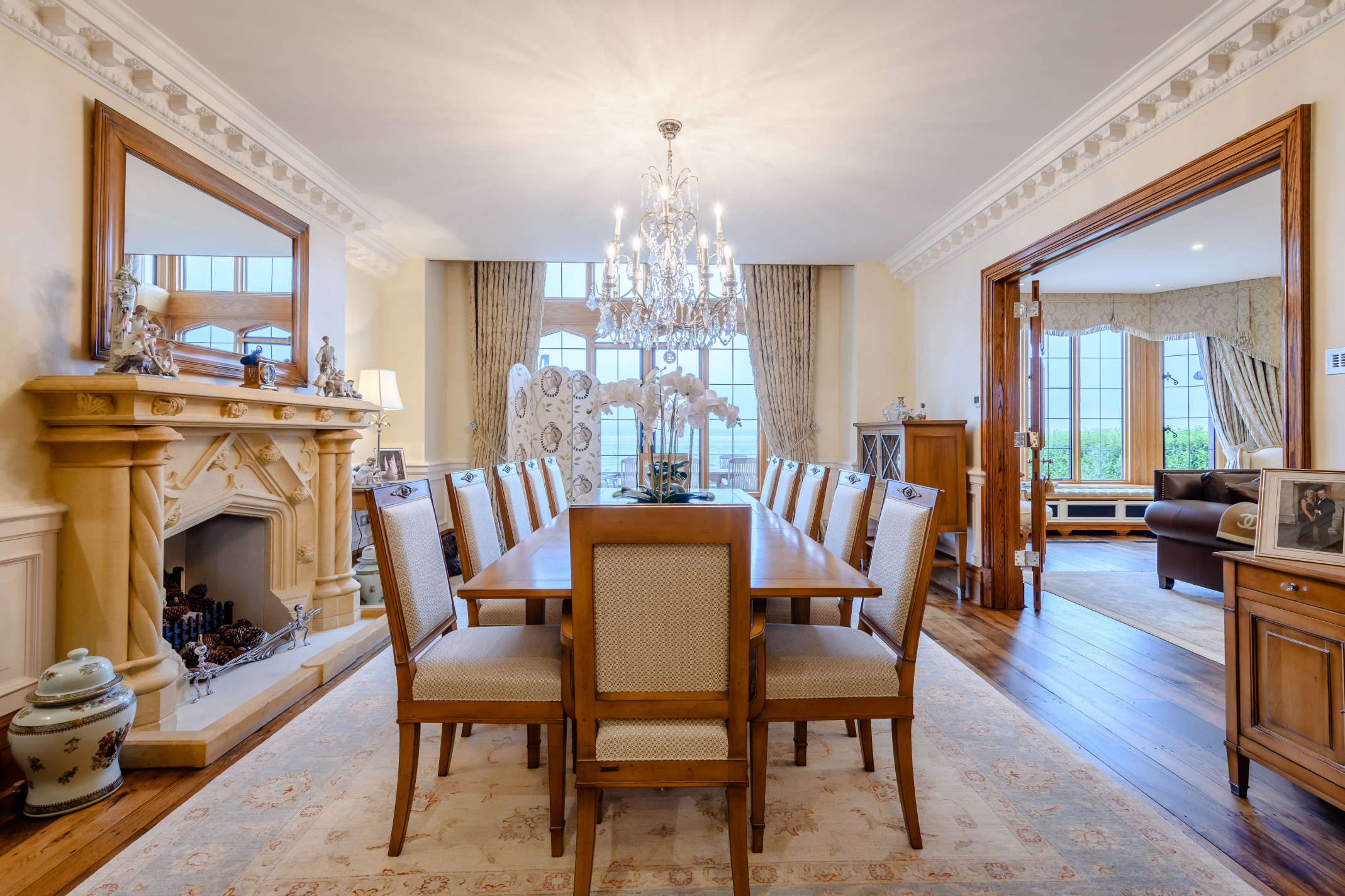 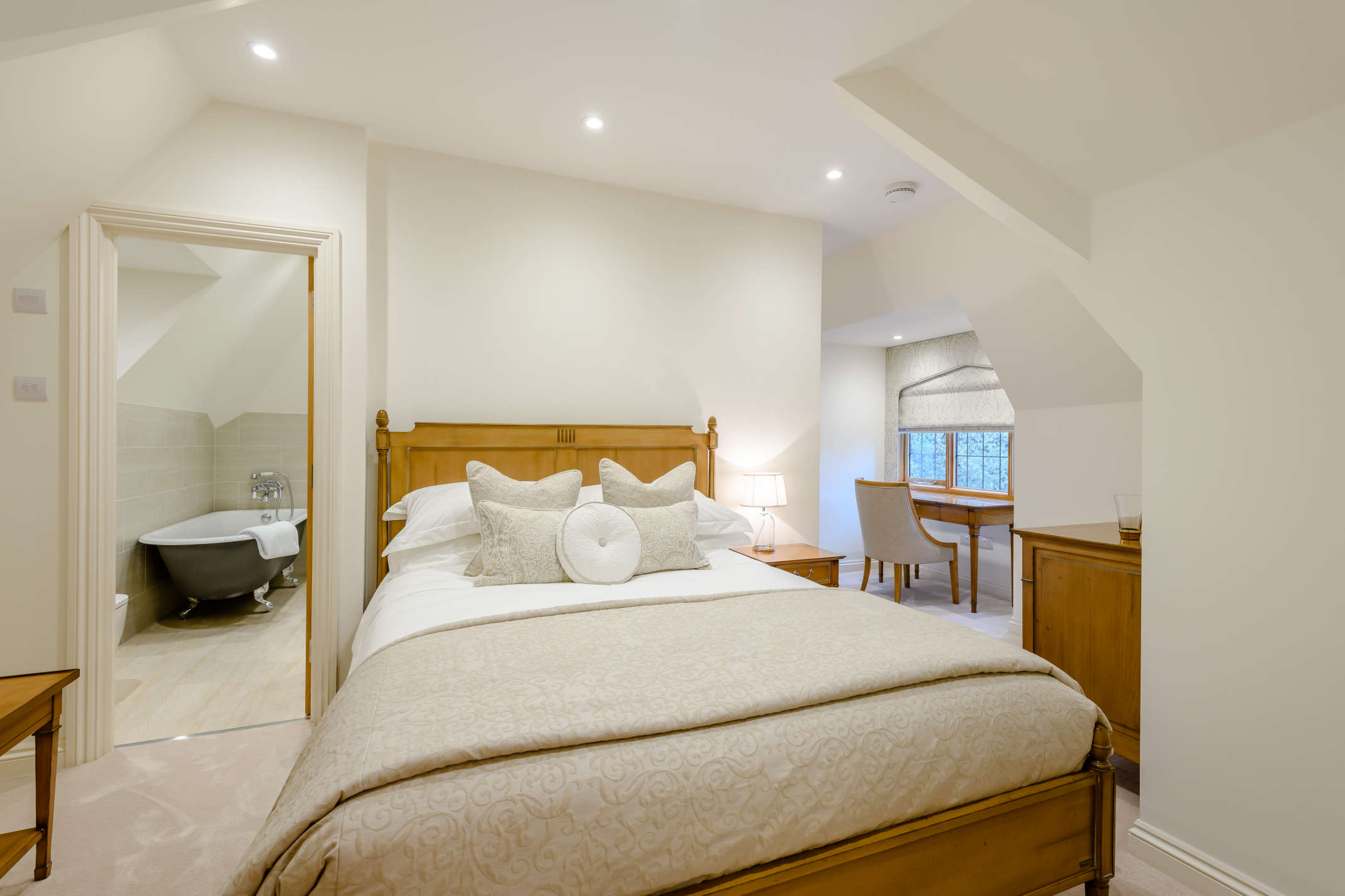 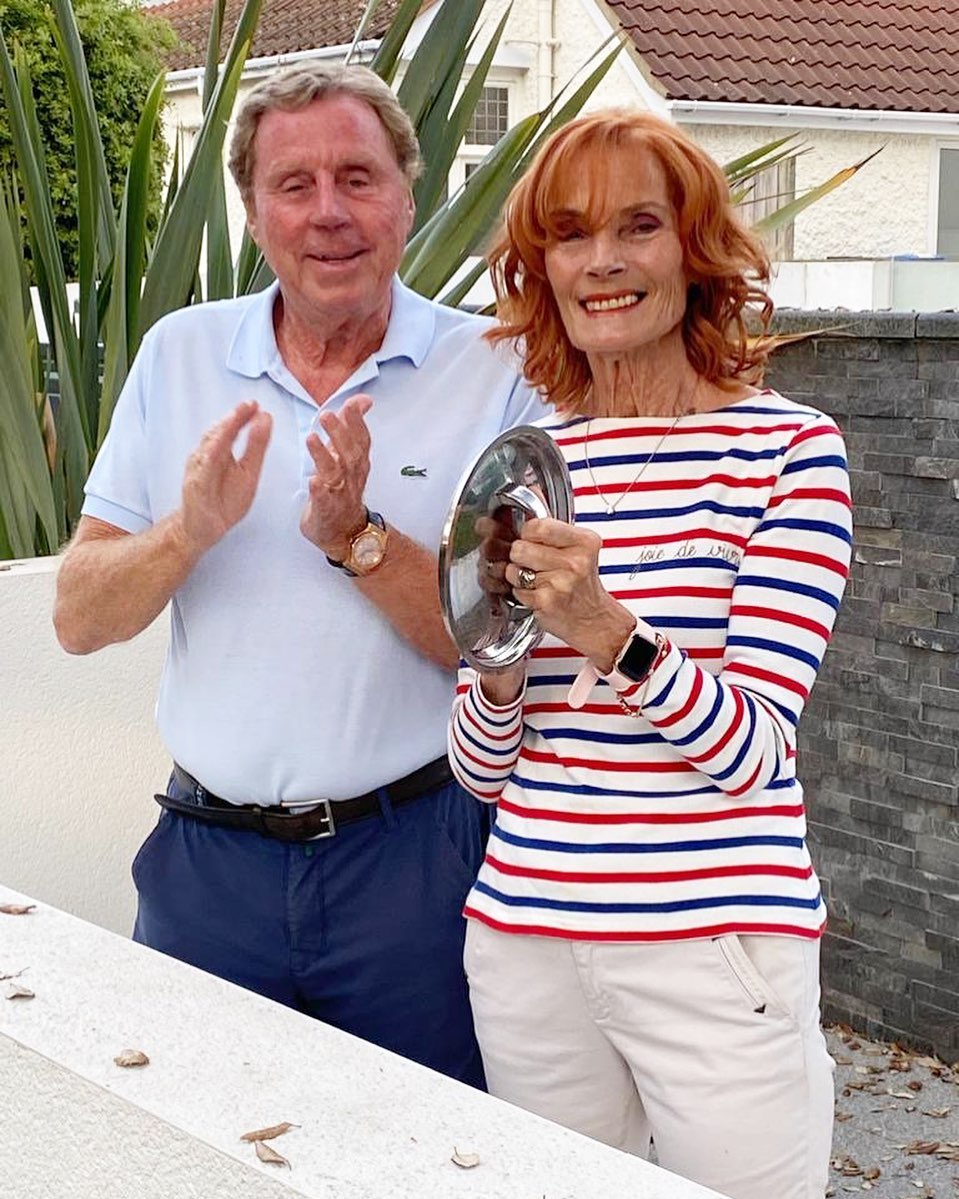 St. Norbert councillor calls for volunteers to help with sandbags amid coronavirus pandemic