THE founder and owner of the North-East travel firm Hays Travel has died. 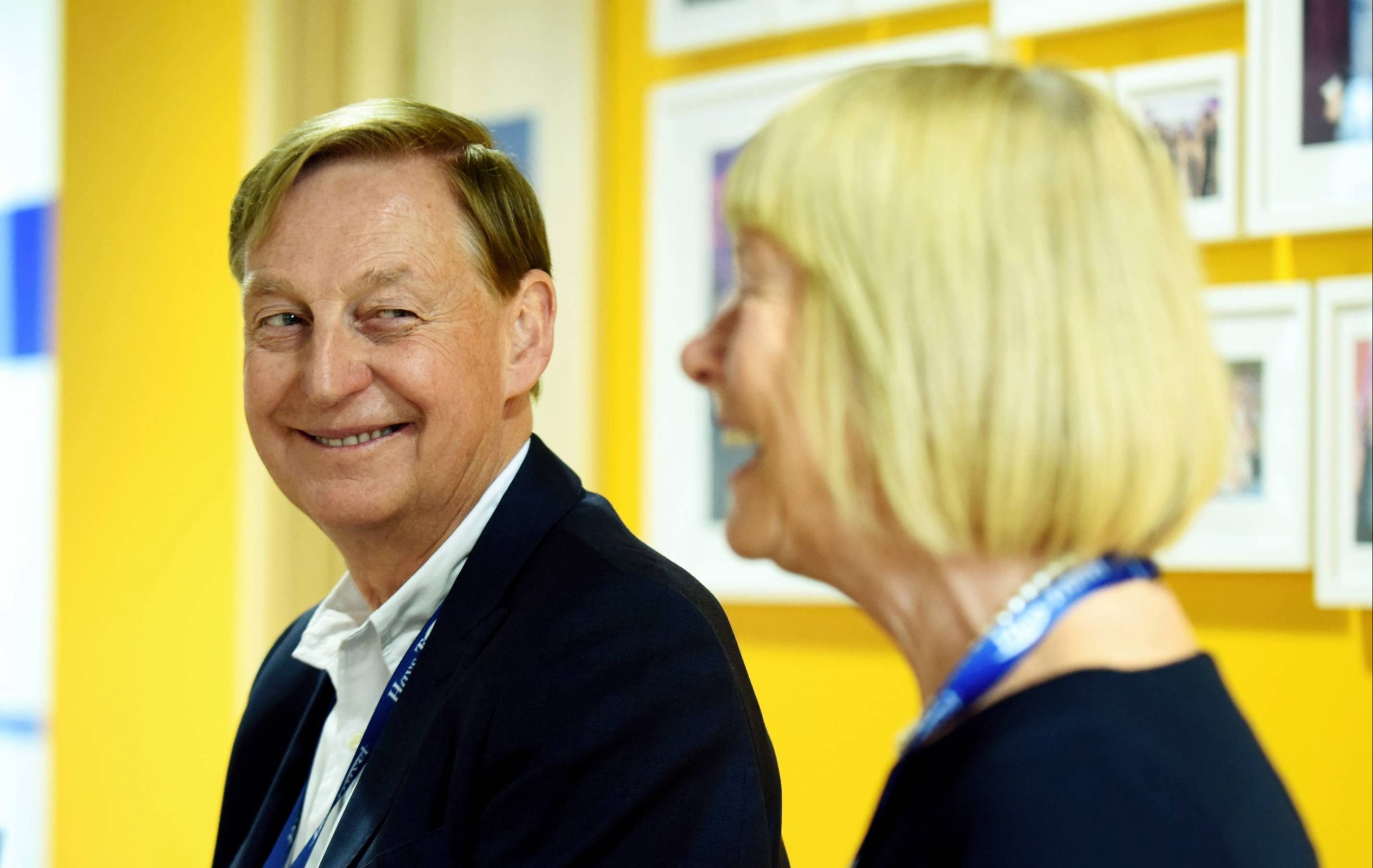 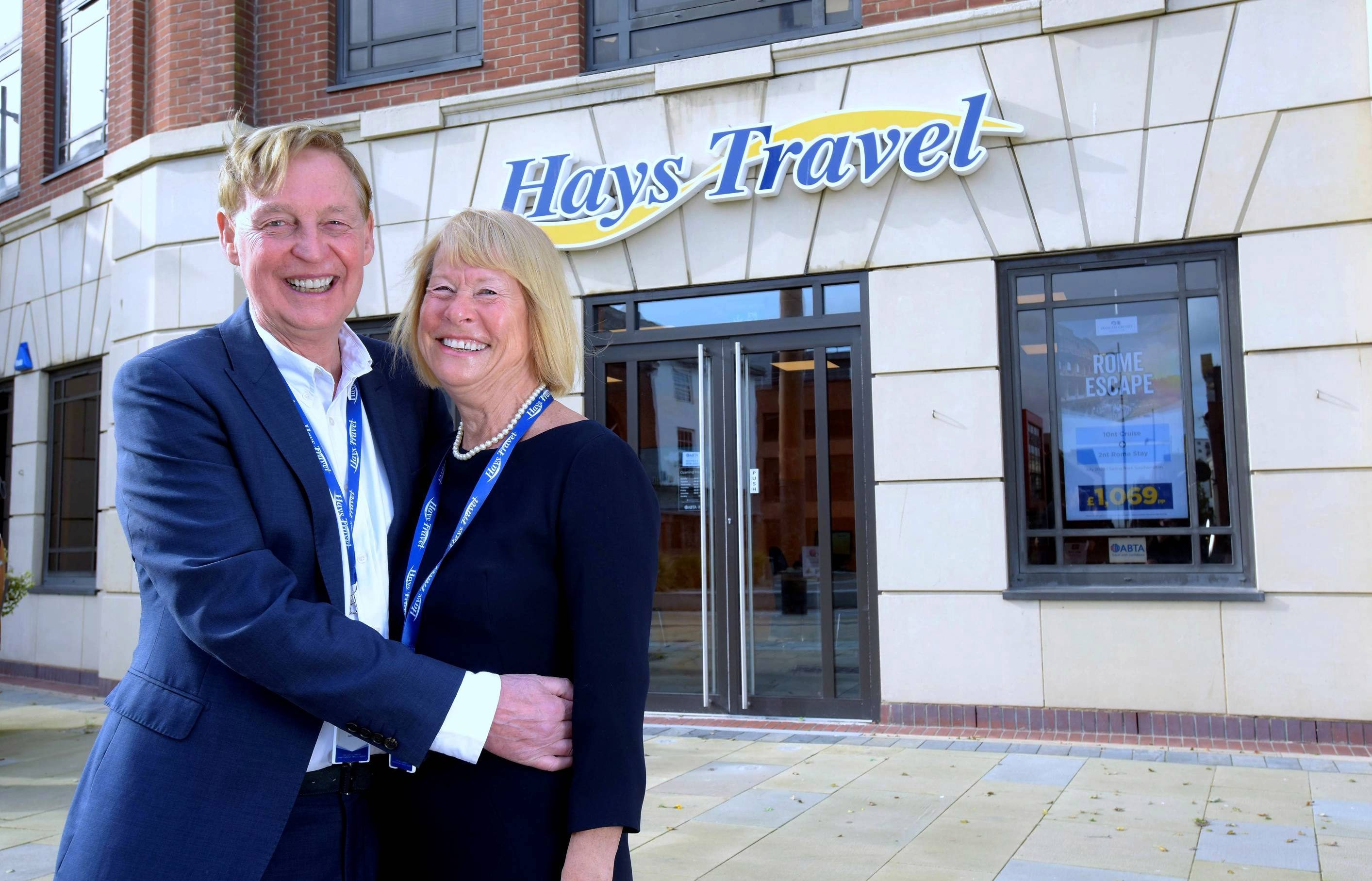 Mr Hays had been working at the Hays Travel head office in Sunderland when he collapsed.

His death was announced in a statement from the firm today which said: "It is with the deepest sadness and regret that we have to announce that John Hays, the founder and Managing Director of Hays Travel died today while doing the job he loved.

"John, who with his wife and co-owner Irene Hays bought the Thomas Cook retail estate a year ago, was at work in the company's Sunderland Head Office when he collapsed.

"Throughout this past difficult year he did everything in his power to save
jobs and protect the travel industry.

"He was held in immense respect by his staff, colleagues, family and friends
and was recognised throughout his life for his many achievements."

Hays Travel says the company's board and senior management team will "ensure that the business continues to serve the customers of the UK's largest independent travel agent as he would have wanted."

According to Hay Travel's website, the company now employs more than 7,500 people in almost 550 branches across the UK.

However in August of this year Hays Travel announced they would be cutting 878 jobs out of the total workforce of 4,500 people.

The company said it made "every possible effort" to avoid job loss "during these extraordinary and distressing times".

Speaking at the time,John and Irene Hays said in a statement: "We are devastated that after all of our efforts and the huge investment we've made we now face losing some of our valued employees, through no fault of their own.

"Following the decision to ban travel to Spain and the changes in furlough conditions coming at the same time, we have had no choice.

"We are also devastated for everyone who may lose their job and we will do all we can in consultations to help them, as we focus on retaining as many people as possible and rebuilding consumer confidence through our renowned friendly and knowledgeable customer service."