A Virginia school will pay nearly $1 million to the family of a freshman who died after a fraternity hazing incident as part of a settlement agreement.

The agreement with the family of Adam Oakes also requires Virginia Commonwealth University to make additional changes to its fraternity and sorority life. The deal was approved Friday by the Fairfax County Circuit Court, the school announced in a news release.

Oakes, 19, was found dead the morning after attending a Delta Chi fraternity party at the Richmond university in late February 2021.

A police investigation found that the day before his death, Oakes received a bid to the Delta Chi fraternity and was told to drink a large bottle of whiskey. At some point, he passed out on the floor. In the morning, his body was purple and had no pulse, and 911 was called.

The office of the chief medical examiner ruled Oakes’ death was caused by alcohol poisoning.

“I need some answers,” his father, Eric Oakes, told USA TODAY in March 2021. “Why was he left on the ground like a piece of garbage to die?” 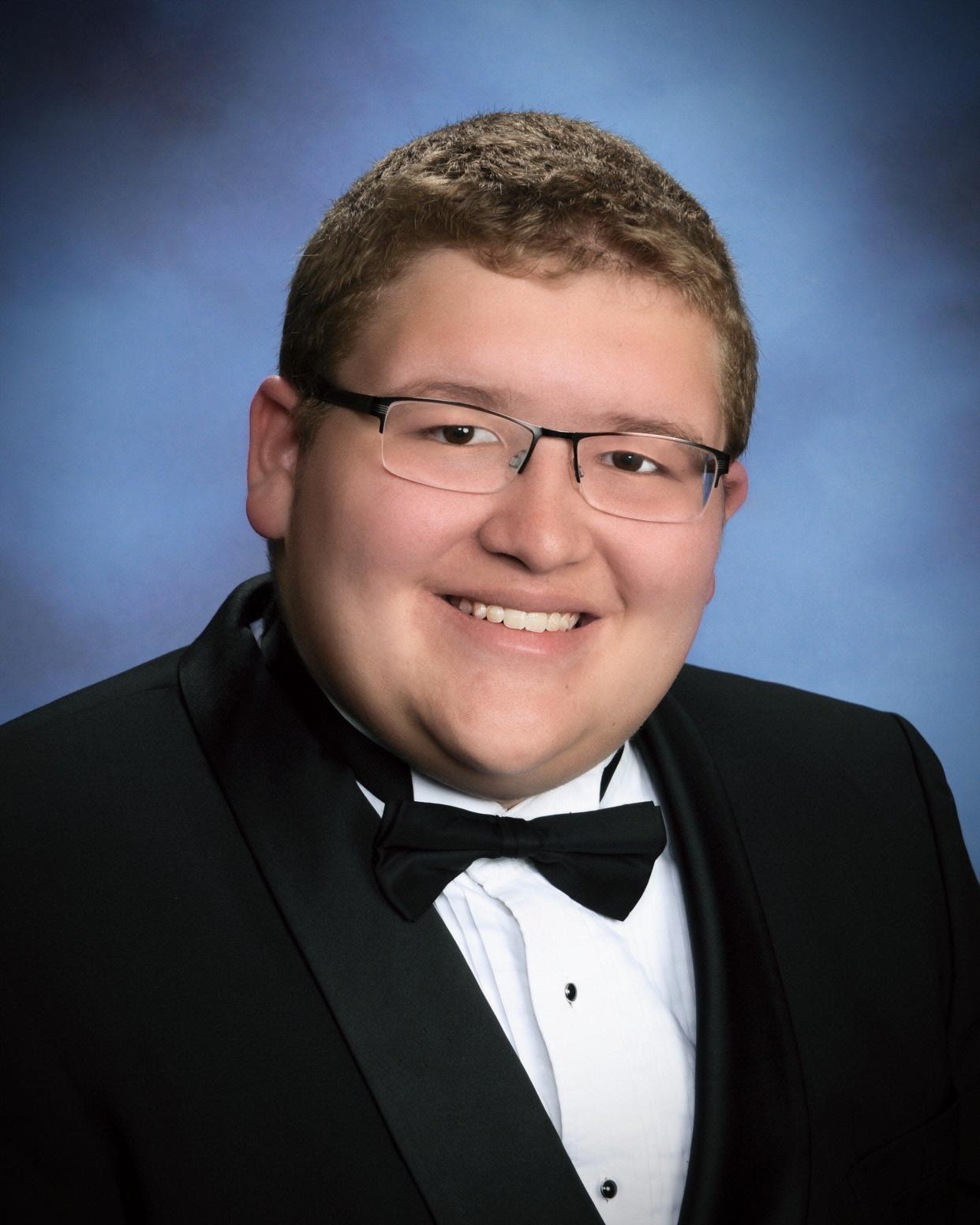 In addition to the $995,000 settlement, the agreement requires the university’s students to complete 12 credit hours and other eligibility requirements before joining a fraternity or sorority. In addition, the school will prohibit alcohol at any activity of any fraternity or sorority attended by new members and tighten the rules for alcohol served or consumed at student organization functions.

“Adam was a beloved son, grandson, nephew, cousin, student and friend. He had a tremendous future ahead of him and his senseless death brought unspeakable pain and tragedy to all who knew him,” a joint statement from the family and university said.

“This is a blueprint to foster a safer and healthier community for students who are part of fraternities and sororities and to create a climate of respect and inclusion that is needed for academic success.”

Conditions of the agreement also include:

The university permanently expelled the Delta Chi fraternity in June 2021.

Several former members of the fraternity have pleaded guilty or were found guilty of misdemeanor hazing or misdemeanor serving alcohol to a minor in connection with the case, the Richmond Times-Dispatch reported.

Natalie Neysa Alund covers trending news for USA TODAY. Reach her at [email protected] and follow her on Twitter @nataliealund.