A HEARTLESS thug ran from court to gorge on McDonald's moments before being jailed for the horrendous torture of his puppy.

James Wright-King, 24, was found guilty of causing unnecessary suffering to his pug puppy, Ruby, after fracturing her skull and eventually killing her. 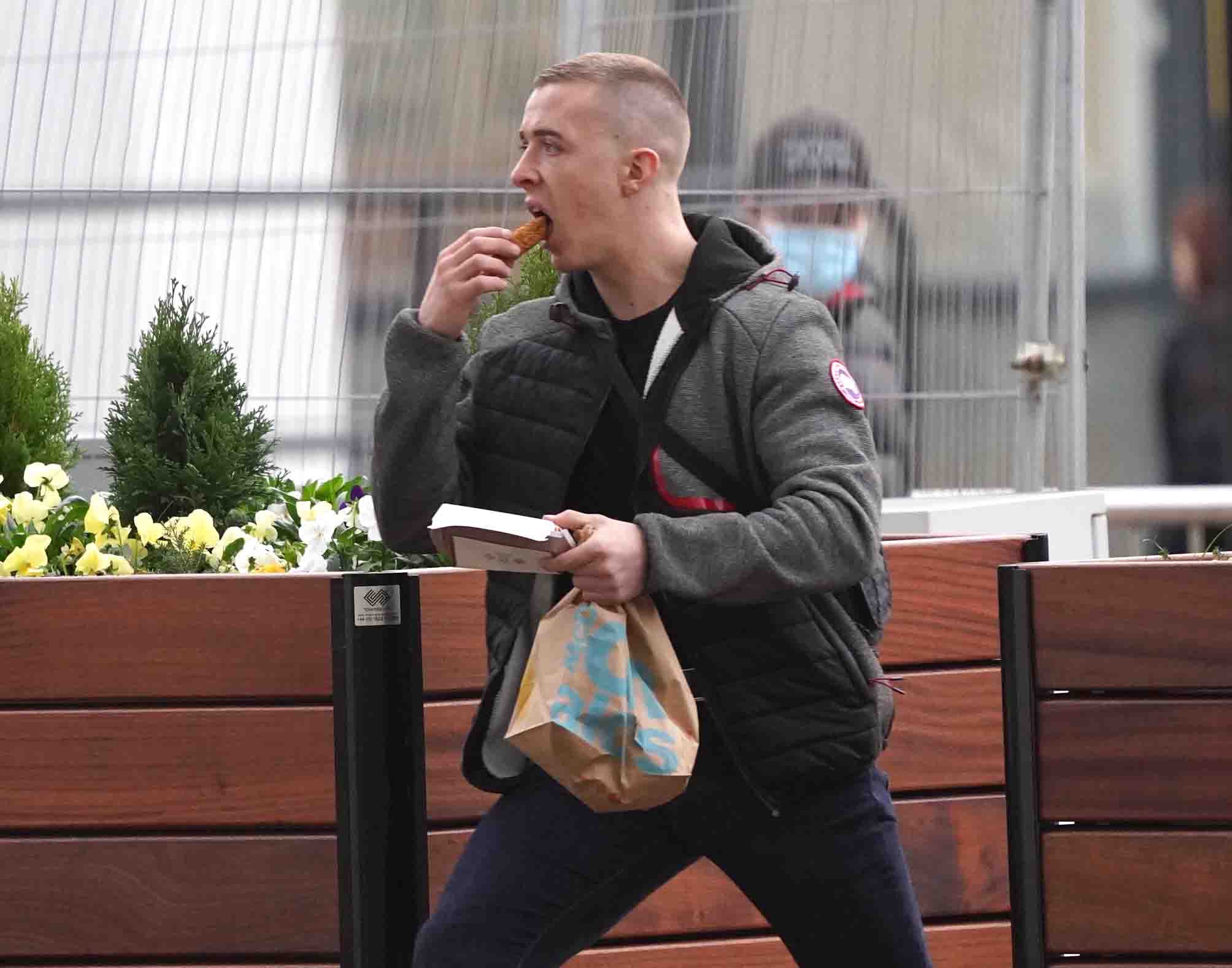 Before the jury could deliver their guilty verdict, James dashed to his local McDonald's in Teesside where he gorged Chicken Selects for his final meal of freedom.

James was pictured devouring his fast-food fix, seemingly unfazed by the court proceedings.

Teesside Magistrates' Court had earlier heard how the puppy endured multiple injuries before eventually dying, including a fractured skull, burns to her back and severe injuries to her hind legs.

Wright-King was accused of causing unnecessary suffering to Ruby on August 24, 2020, by inflicting a "non-accidental" injury resulting in a burn on the animal's back, as well as other severe injuries, by Wright-King on November 17.

The court heard how he and Jasmine Lee Smith pleaded not guilty to the charges, claiming the injuries in both cases were accidental.

Smith also denied two offences of failing to follow veterinary advice concerning the leg injury and failing to provide a safe environment for the puppy.

The pair have been banned from keeping animals for life after the horrendous treatment of the puppy and the pair were found guilty on all charges.

'SHAKEN TO THE CORE'

Neil Douglas, mitigating for Smith and Wright-King, said they are in “very different positions”.

Mr Douglas said Jasmine had “some culpability” for the puppy but “didn’t live at the property but couldn’t be responsible for the animal as she wasn’t there all of the time”.

He told the court: “She is shaken to the core by this experience. She thought the dog was reasonably well cared for.”

Mr Douglas described Smith as a “law-abiding person” who works two jobs, one of which is at a golf club: “She is a normal 20-year-old caught up in something she would say she wasn’t aware of.”

Mr Douglas described Wright-King as well educated, but with an “awful upbringing” living in foster care during his teenage years. He told the court: “Nothing can justify what he did. He is someone who clearly shouldn’t be in charge of animals.”

Mr Douglas also asked for any prison sentence to be suspended as James was due to start working 12-hour shifts on the production line at SK Foods.

Alex Bousfield, prosecuting, told how “neither defendant is significantly convicted”, with Smith having no previous convictions.

Wright-King has been jailed for six months, and must pay the £600 court fees and a £128 victims surcharge, as the chair described the case as one of the “most serious animal cruelty cases we have came across”.

AsWright-King was handcuffed to a court officer, he was told that the “animal died as a result of your actions”.

Smith was handed an 18-month community order, 10 rehabilitation activity requirement days and 150 hours of unpaid work, as well as paying the £600 court fees and a £95 victim surcharge. 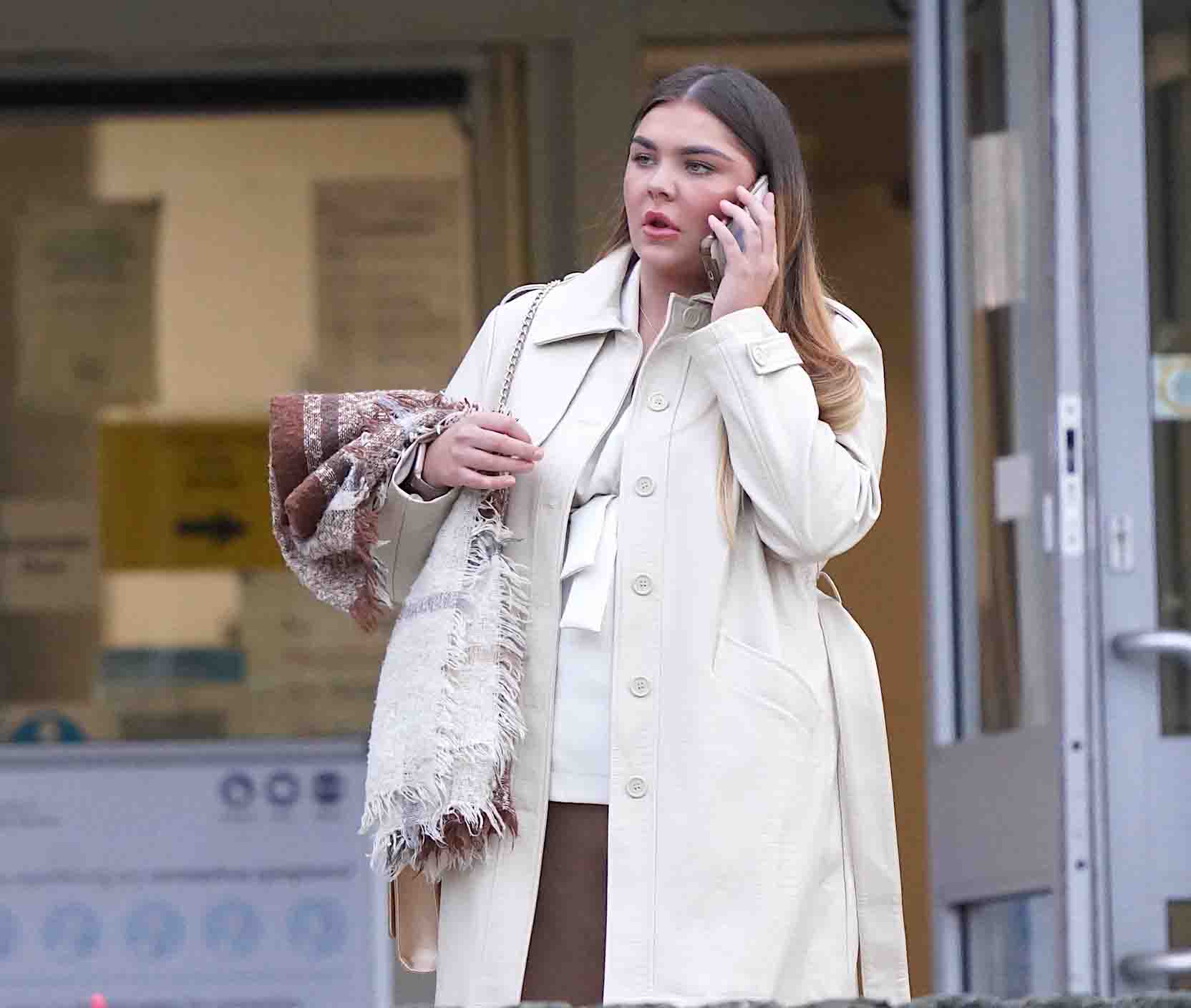 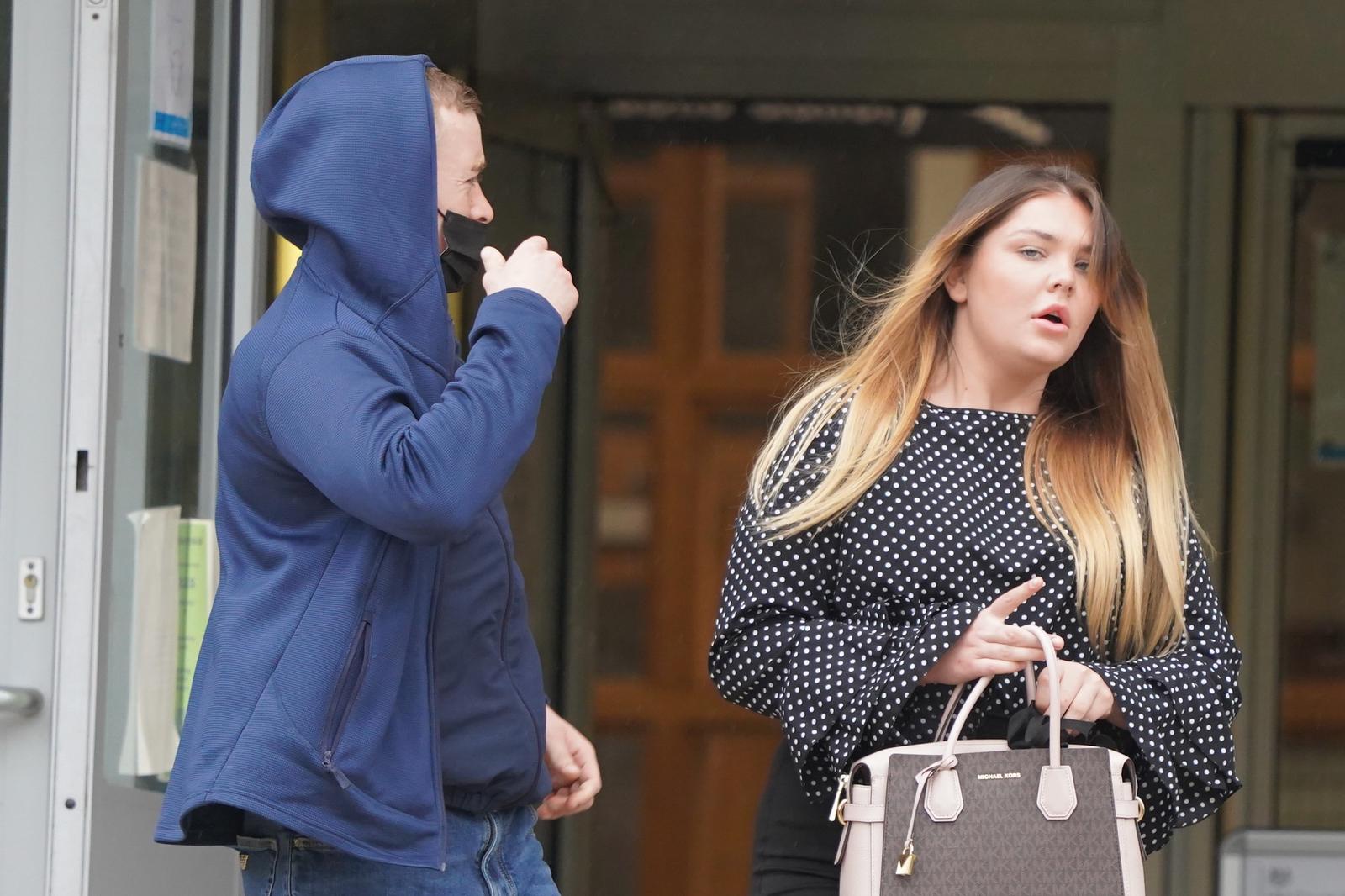 Add a Bit More Green to Your Fall Diet