A HERO cop who saved a trapped motorist from death was named the ‘bravest of the brave’ on Thursday night. 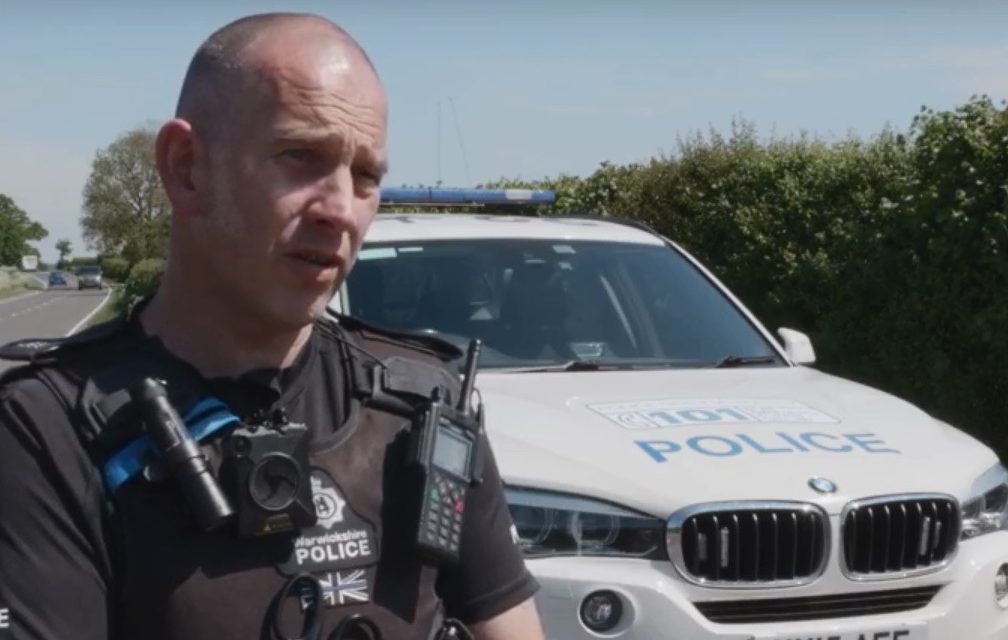 The brave cop risked his own life to save a driver trapped under the roof of an upturned car on the A5 at Atherstone, Warwicks, after being thrown through an open sun roof.

His car was ripped in half and the driver left drifting in and out of consciousness after suffering a severe head injury.

As fuel leaked from the wreckage, PC Dear scrambled into a 10-inch gap under the roof of the car to ensure an airway was maintained, while also taking some of the weight of the car on his back.

PC Dear, 49, said he was driven by “what his family would probably be thinking had he not made it, knowing somebody was there with him when he was injured, trapped – that means everything.’’ 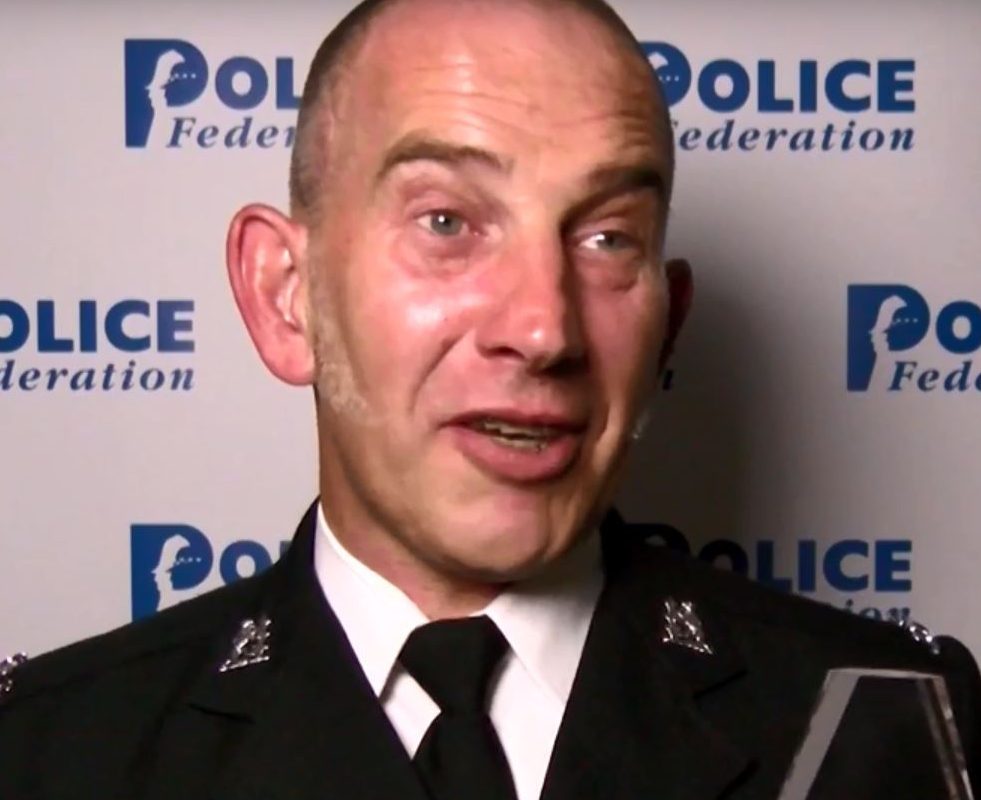 Incredibly, PC Dear has suffered PTSD after being involved in a fatal car crash while off duty nine years ago.

He was also seriously injured in another crash while working a shift in 2014, suffering facial injuries and a broken leg.

PC Dear said: "I went into autopilot when I came across the crash.

"The guy was in a bad way. There was nothing I could have done if he gone into cardiac arrest.

"But the important thing was being there with him."

Home Secretary Sajid Javid presented the officer with the award and said: “PC Dear’s bravery is truly extraordinary and deserves to be recognised with this award.’’

The 71 nominees, from 40 forces in England and Wales, earlier attended a reception at 10 Downing Street where they were greeted by PM Theresa May.

There were eight regional winners of the awards, staged by the Police Federation with Police Mutual insurers.

"PC Dear demonstrated outstanding courage and dedication, putting the lives of others before his own without a second thought.

"Without doubt his actions saved the life of another."