Home » World News » Hippo swallows boy, 2, whole as he was playing near lake…only to then spit him out ALIVE | The Sun

A HIPPO swallowed whole a two-year-old boy who was playing near a lake only to spit him out alive moments later.

Little Paul Iga was playing near his home just yards away from Lake Edward in Uganda when the hungry hippo struck. 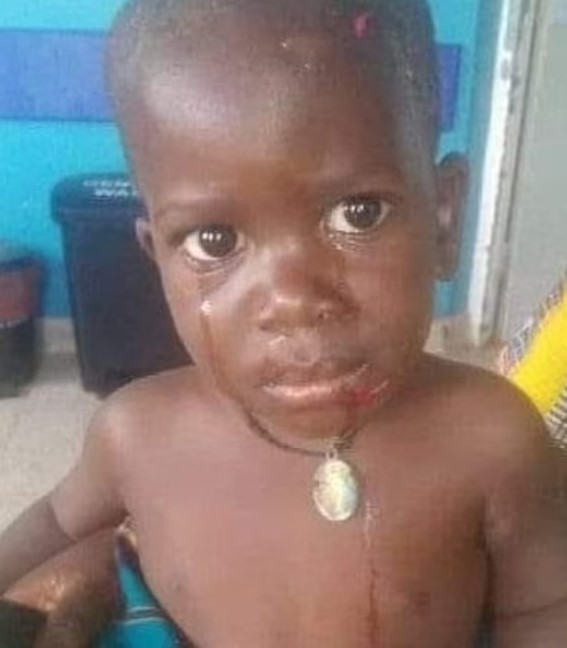 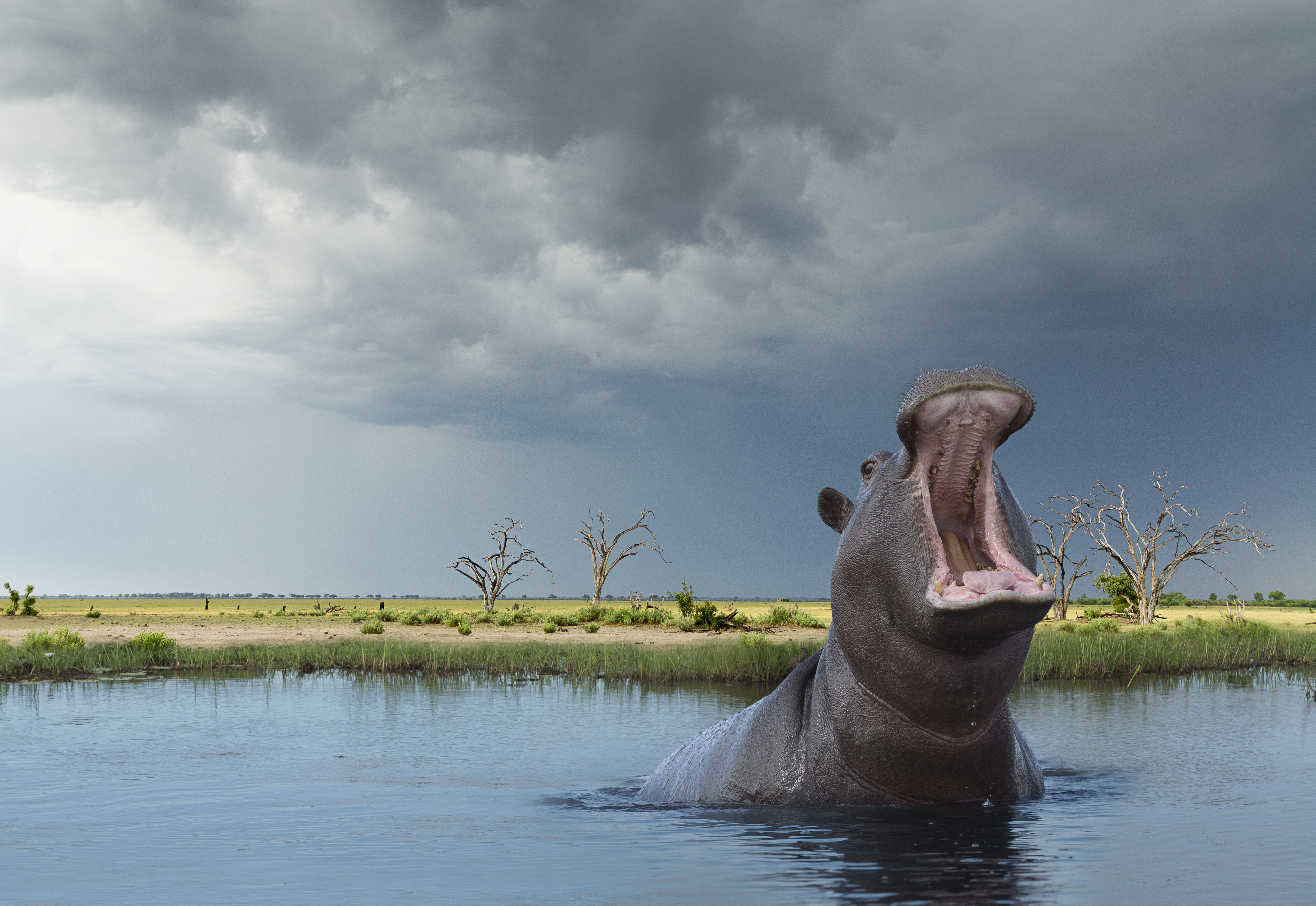 The animal grabbed the boy in its jaws, before starting to swallow him the Telegraph reported.

Luckily a horrified local, Chrispas Bagonza spotted the child and started pelting the hippo with stones in a bid to stop it.

His plan worked and the hippo spat out the boy and swam away into the lake.

Paul was rushed to a nearby clinic and was then transferred to a hospital in the town of Bwera, where he was given a vaccine for rabies as a precaution. 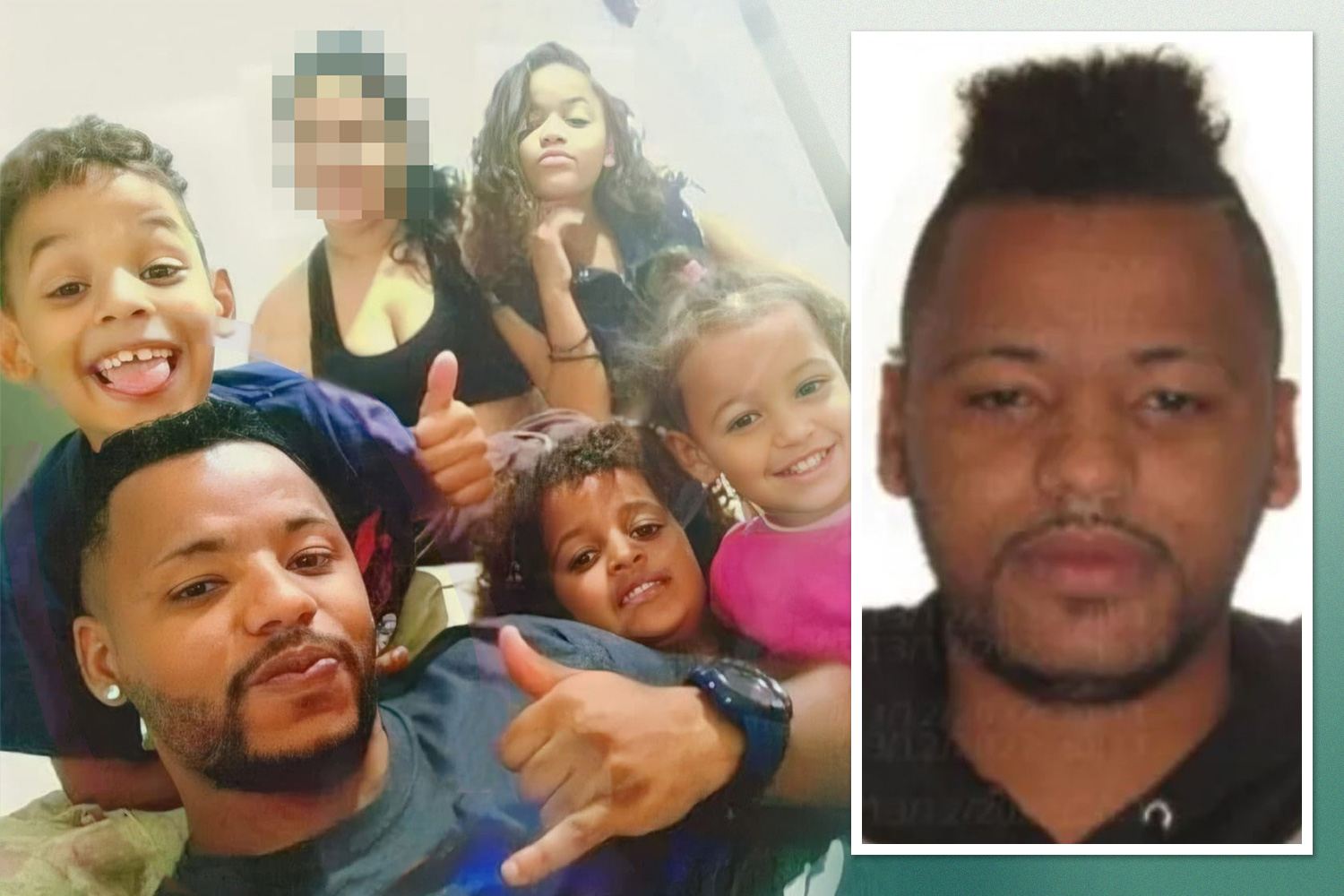 Controlling dad ‘kills his 4 kids with pillow & knife to get revenge on mum, 24’ 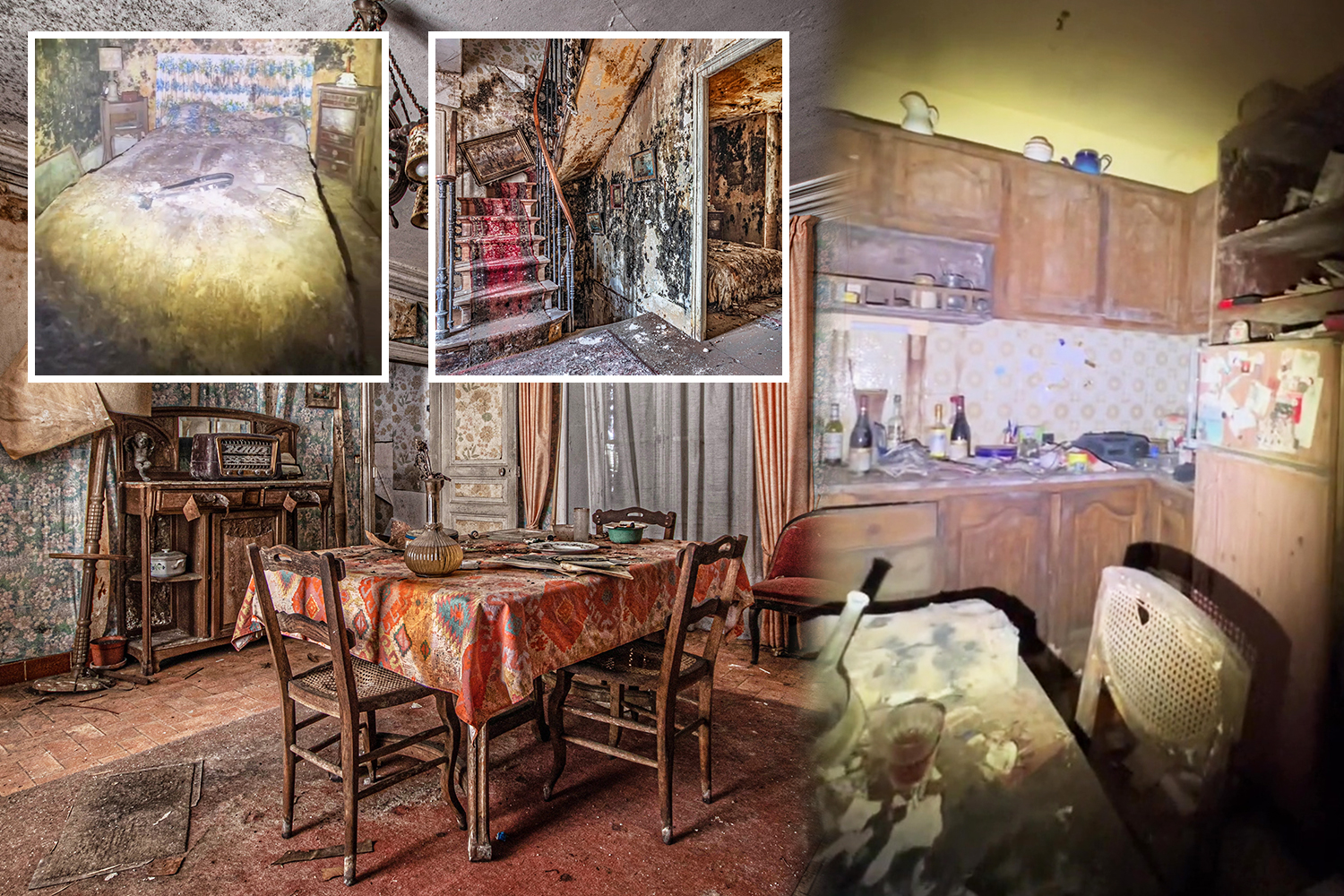 Ugandan Police said in a statement: "This is the first such kind of incident where a hippo strayed out of Lake Edward and attacked a young child.

“It took the bravery of one Chrispas Bagonza, who was nearby, to save the victim after he stoned the hippo and scared it, causing it to release the victim from its mouth.”

Back in October a woman tragically died when she was swallowed by a 22ft long python in Indonesia.

But a lobster diver who got swallowed by a whale in Provincetown, Massachusetts miraculously survived. 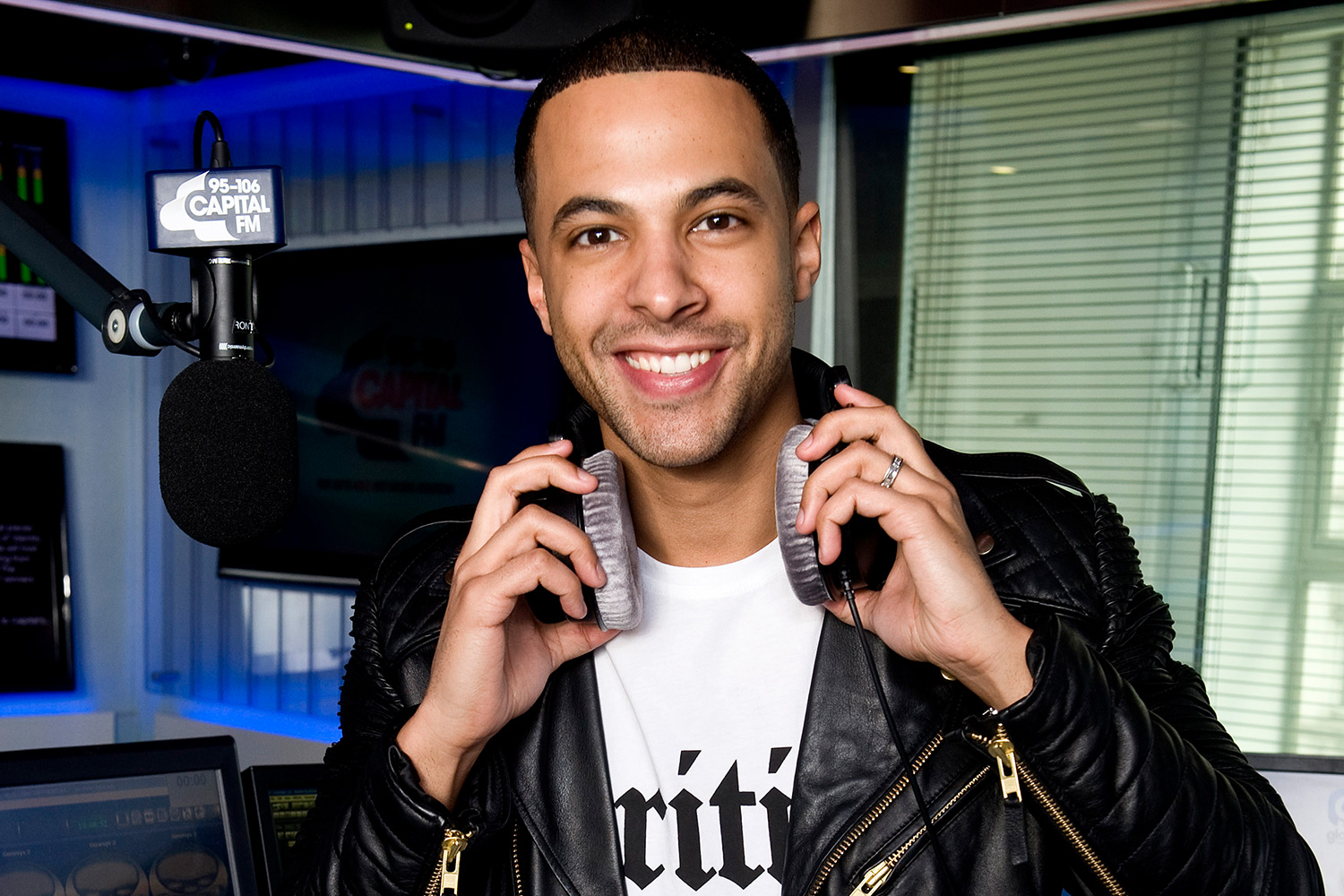