VICTIMS of a warped social experiment in Germany where authorities deliberately placed troubled kids with paedophile foster parents are set to win compensation.

Between 1969 to 2003, these homeless boys aged between six and 14 were handed over to paedos  — because it was thought the vulnerable kids might benefit from their attention. 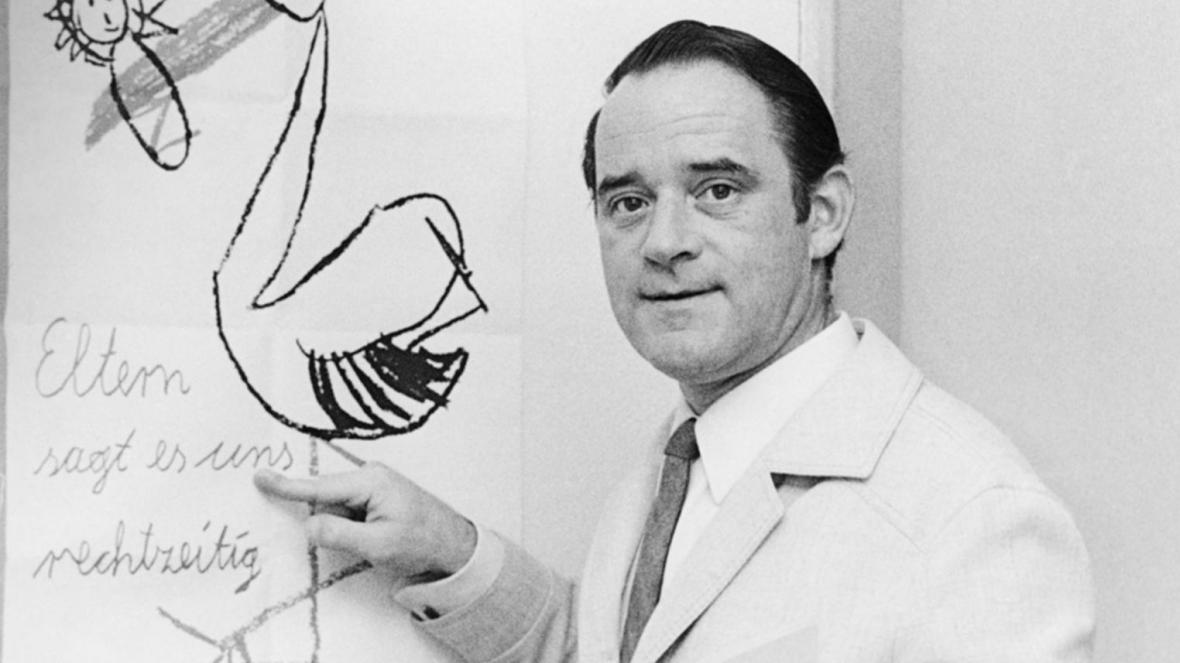 The twisted logic behind behind the "Kentler experiment"— named after the leading sexologist Helmut Kentler who spearheaded it — was that paedophilia could have "positive consequences".

Astonishingly, in the late 1960s Kentler managed to persuade West Berlin's ruling Senate that homeless boys would leap at the opportunity to be fostered by paedophile dads.

It was successfully argued they would be "head over heels in love" with their new father figures.

About this time Kentler was publicly lobbying for decriminalisation sex between adults and children in West Germany.

The academic argued youngsters "almost always more seriously damaged" by their abusers being prosecuted than by the abuse itself.

But despite his openly positive views on paedophilia, Kentler was given official blessing for a pilot that paved the way for the experiment.

This arranged for boys to move in with three known West Berlin paedophiles so they could then "learn to live proper, unremarkable lives".

Later he explained he believed the "three men would do so much to help ‘their’ boys because they had a sexual relationship with them".

It is not clear whether the West Berlin’s Senate voted on the experiment or agreed to it behind closed doors.

But details are now beginning to come to light of the grotesque policy as the victims demand justice for their ordeal.

Two of the fostered victims are in line for a compensation pay out from the city Senate which has agreed an out-of-court settlement, reports Der Tagesspiegel.

The legal proceedings refer to one boy called Marco, who had been taken into care in 1989 after fleeing his violent dad.

Aged six, he was placed with his foster father, Fritz H, began going into room for a "cuddle" which heralded years of abuse

In an interview with Der Spiegel, Marco said for ten years he was repeatedly beaten and raped by Fritz H, until he grew up and fought back.

Another of his victims, known as Sven, was abandoned by his parents at the age of seven and contracted hepatitis B on the streets of Berlin.

Authorities in 1990 then gave him to the paedophile and he suffered repeated sexual assaults which were allegedly videoed.

Boys in the care of Fritz, who has since died, were kept isolated from the outside world.

So many questions — not least why the Kentler experiment was ever allowed — remain unanswered.

The city government says it has no idea who in West Berlin’s welfare agency agreed to the so-called Kentler Experiment.

It has since set up a hotline for former kids.

Four years ago the Berlin Senate commissioned a public inquiry into the scandal being carried out by experts at Göttingen University.

When Kentler died in 2008 he left behind papers describing the entire experiment as a "success", but shockingly he admitted placing youths with paedophiles broke the law.