THESE terrifying photos show the damage the UK's "most dangerous plant" can do – causing agonising burns and blisters.

Britain is set to bake in 28C weather this week and the soaring temperatures over the last month have meant that hogweed plants are flowering weeks earlier than usual. 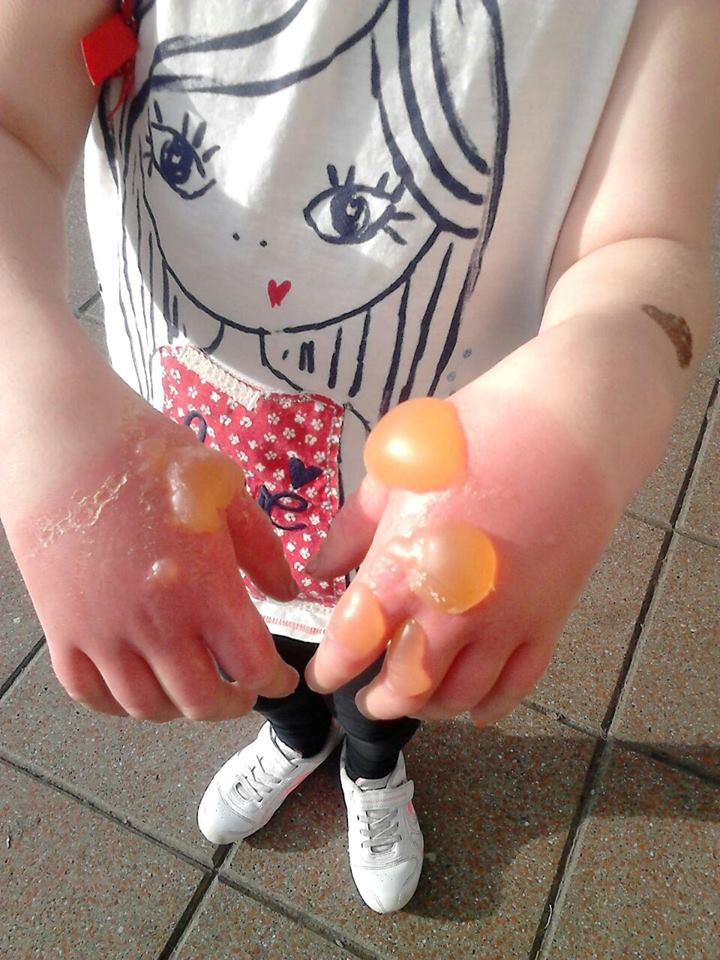 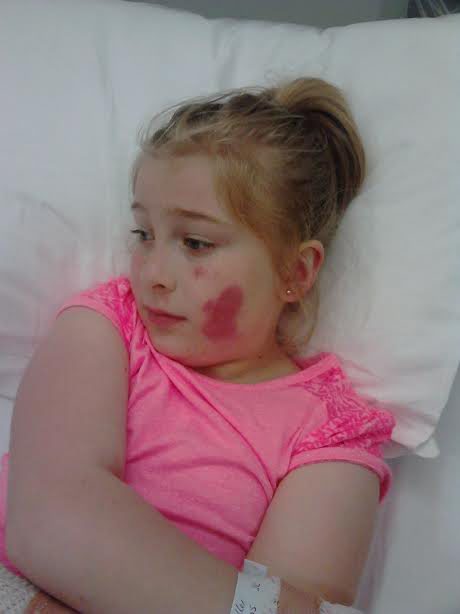 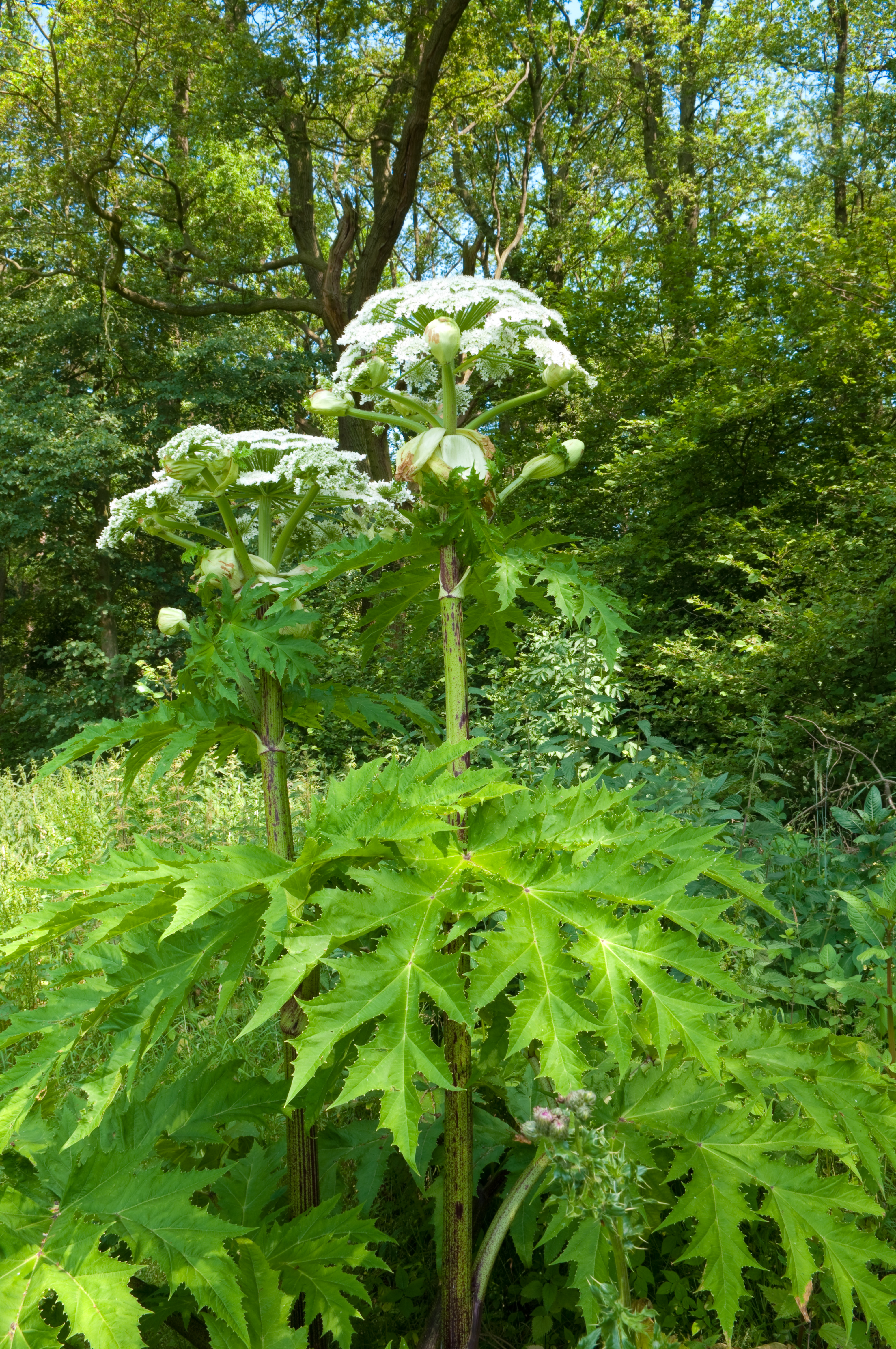 Speaking to The Daily Star the 33-year-old said: “We are seeing some plants that are already one metre high because the temperature is ripe for it.

“Each plant can have around 50,000 seeds which can spread extremely fast if not treated and the toxic sap is a hazard.”

Photos from those who have already come into contact with the plant show huge blisters and red skin.

Mr Gallacher added that the sap of the plant is “very dangerous” and said it can “strip your skin of UV coating”.

This means that when the light hits the areas the saps have touched it will cause your skin to blister.

This can leave scars on those affected.

Why does giant hogweed cause rashes, burns and blisters?

The sap giant hogweed contains is toxic and contains chemicals known as furanocoumarins.

When these come into contact with the skin, and the flesh then comes into contact with UV light, these chemicals lead to a condition called phyto-photodermatitis – a red rash, often followed by severe blistering within 24 hours.

The resulting burns can last for several months and, even once they’ve gone, skin can remain sensitive to sunlight for years to come.

Children are believed to be particularly vulnerable to the impacts from the plants – with several being hospitalised with injuries.

What do I do if I touch hogweed?

If you come into contact with giant hogweed, the NHS advises covering the affected area and washing it with soap and water.

If you begin to feel unwell after contact with giant hogweed, you should speak to your doctor.

The sap reacts with the melanin in your skin and removes any protection that patch has from UV light.

If the hairs of the giant hogweed plant or its sap come into contact with your eyes they can even cause blindness. 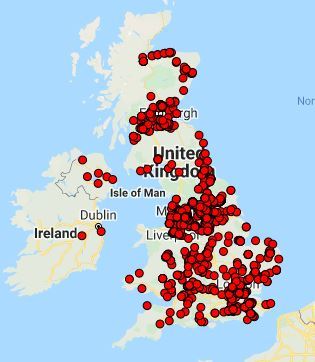 Giant hogweed stems have fine needle like hairs that will cause extreme irritation.

Toxins in the sap bind with DNA in skin cells, causing them to die and form huge burns and blisters.

The firm added that the problem has been more pronounced in Scotland due to the severity in temperature change.

Scotland usually sees cooler temperatures than the rest of the country but the unusually sunny weather has meant a spike in hogweed across the region. 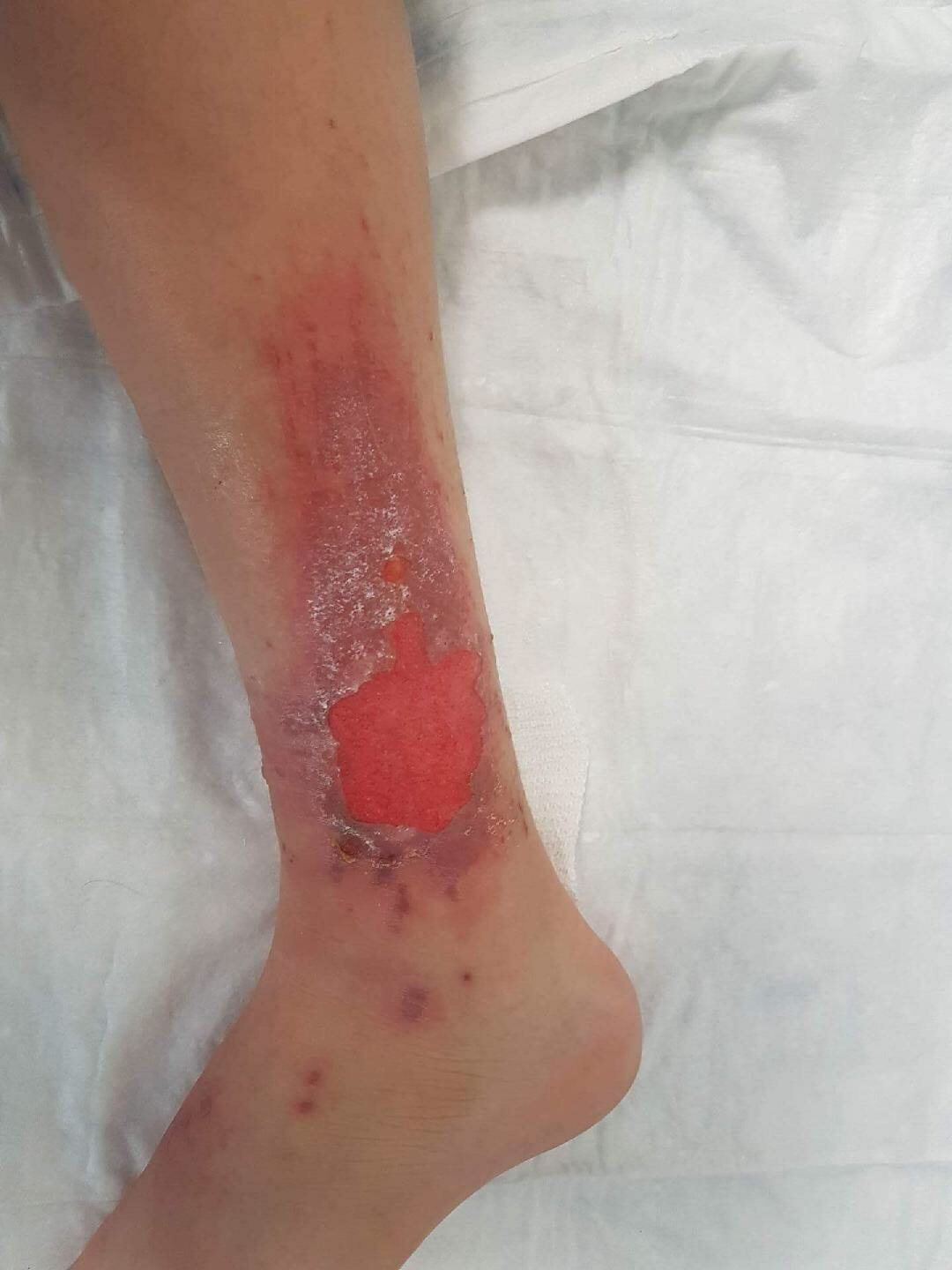 He warned that the plant tends to grow where children play.

Earlier this month a worried mother warned other parents about the dangers of the plant after her three-month-old was left with injuries.

Claire Hardwick gave the warning after Lottie suffered the painful injuries when her other daughter Lexi, 8, put the poisonous plant in her buggy as a “pretty flower” gift on May 16.

Within less than 24 hours, the youngster was covered in “red raw” welts her parents initially thought were sunburn and she was rushed to A&E, where she spent a night before being transferred to a specialist burns unit at a children’s hospital nearly 60 miles away. 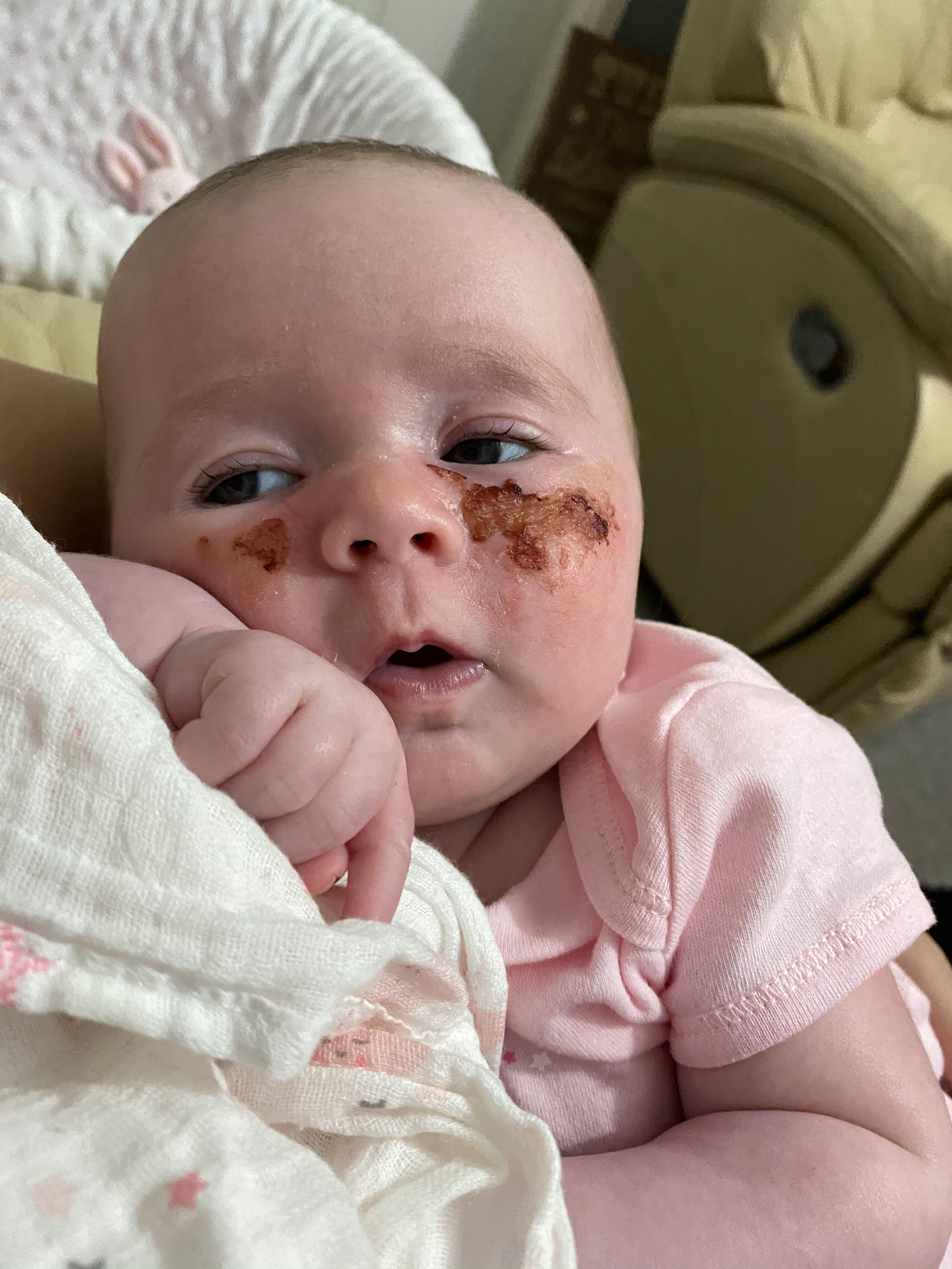 The stay-at-home mum, 29, said: “This plant looks so pretty, but it is lethal.

“Please, do not let your kids pick it.

“I did not have a clue a plant could do that to your skin, and such a nice-looking plant as well – who would have thought it could be so dangerous?

“I felt so guilty when I realised what had caused Lottie’s burns – it’s every mum’s worst nightmare."

Sir Rod Stewart must trim back tree on £4.65m estate