A Russian missile attack Monday on a shopping mall in the central Ukrainian city of Kremenchuk was a grim reminder of the war’s horrors, and some saw the timing of the attack – as G7 leaders met in Germany and just ahead of NATO – as a direct message from Moscow. Leaders of the world’s largest defence alliance are convening a meet in Madrid this week for the NATO 2022 summit.

The high-stakes meeting from June 28 to 30 comes at a time of heightened global tension amid Russia’s war in Ukraine.

Mr Klitschko told reporters at the NATO summit venue: “Wake up, guys. This is happening now. You are going to be next, this is going to be knocking on your door just in the blink of an eye.”

Ukrainian President Volodymyr Zelenskyy, who is due to address the NATO leaders by video on Wednesday, called the raid on the mall a “terrorist” act.

Russia’s state space agency, Roscosmos, marked the summit’s opening by releasing satellite images and coordinates of the Madrid conference hall where it is being held, along with coordinates of the White House, the Pentagon and the government headquarters in London, Paris and Berlin. 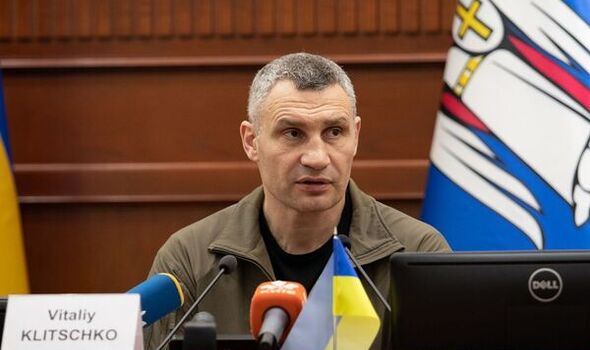 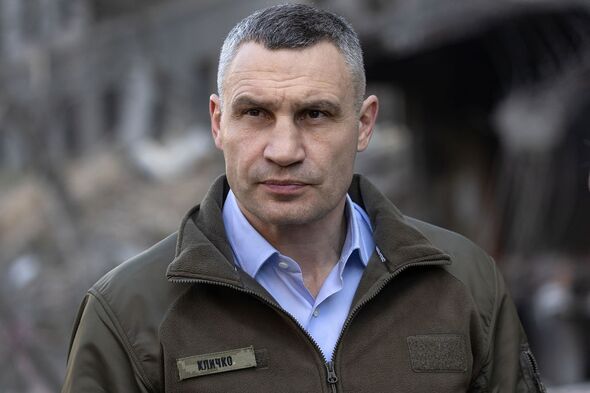 The Russian space agency said NATO was set to declare Russia an enemy at the summit, adding that it was publishing precise coordinates of the meeting place “just in case”.

NATO Secretary General Jens Stoltenberg said that the summit meetings on Wednesday and Thursday would chart a blueprint for the alliance “in a more dangerous and unpredictable world”.

His words became reality when Russia invaded Ukraine in February, further worsening relations between NATO and the Kremlin.

Harry Nedelcu, head of policy at Rasmussen Global and in charge of its Free Ukraine task force, told Al Jazeera that the summit will likely see NATO agreeing to beef up its presence on its eastern flank.

Top of the agenda for leaders is strengthening defences against Russia and supporting Ukraine in its fight against Moscow, both of which require more financial commitment from NATO members.

Just nine of NATO’s 30 members meet the organisation’s target of spending 2 percent of GDP on defence.

Spain, which is hosting the summit, spends only half of that.

For the first time, the leaders of Japan, Australia, South Korea and New Zealand are attending the NATO summit as guests. 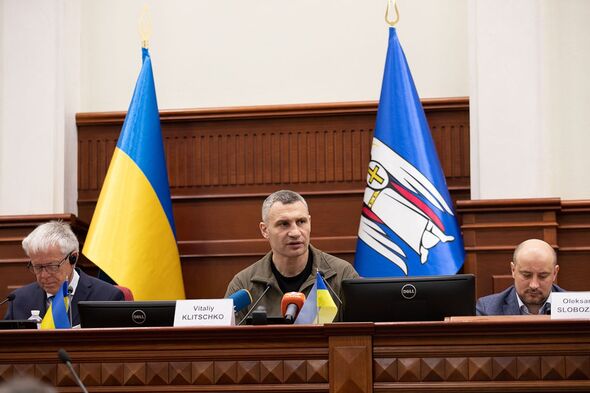 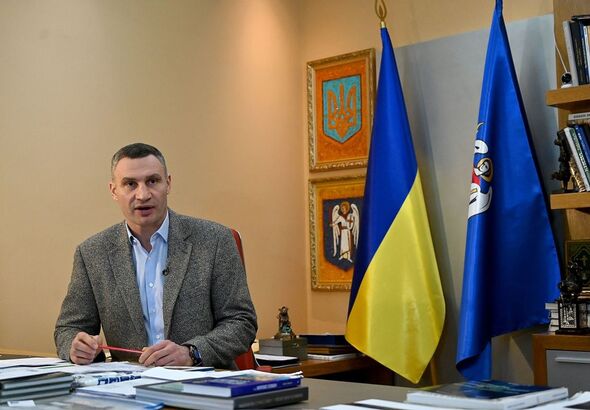 Some European members are wary of the tough US line on Beijing and do not want China cast as an opponent of NATO.

Woman claims she miscarried her baby girl while in quarantine hotel