Home » World News » Horror moment cop is dragged 30ft along by car after driver, 18, sped off from routine police check

THIS IS the horrifying moment a cop is dragged 30ft by a moving car when a teenage driver sped off during a police check.

Muhammad Nadeem, then 18, ignored the cop’s frantic cries for him to stop the car as he was dragged across a car park in the West Midlands. 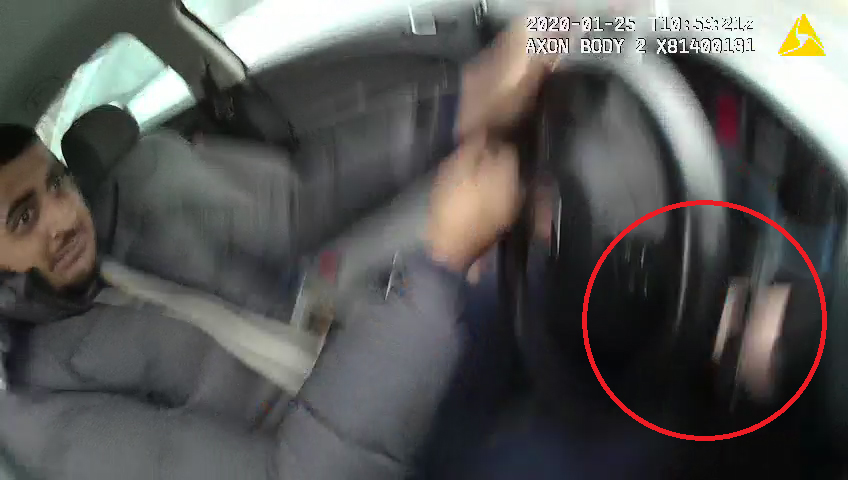 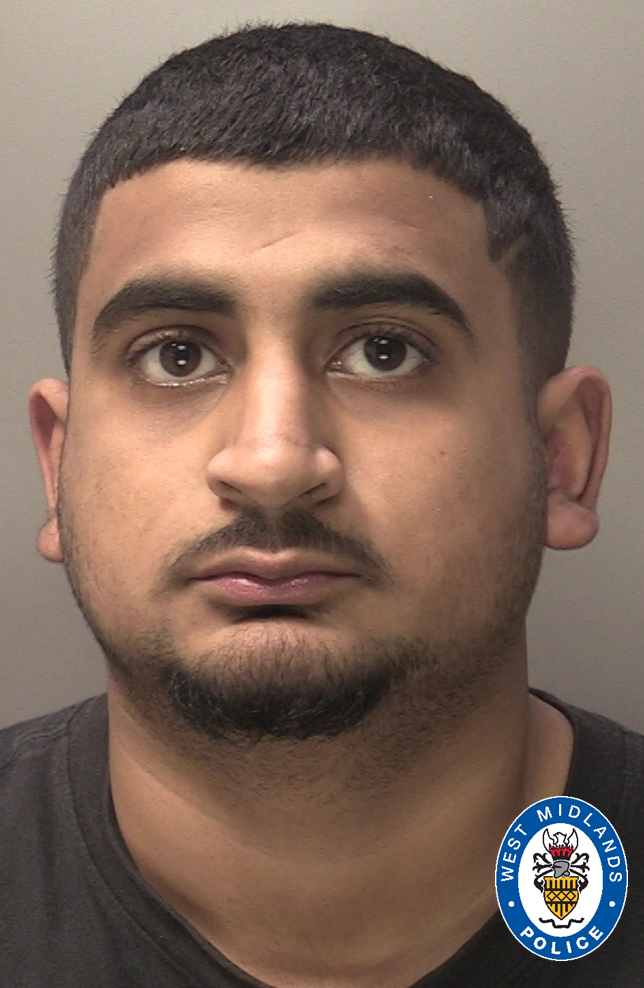 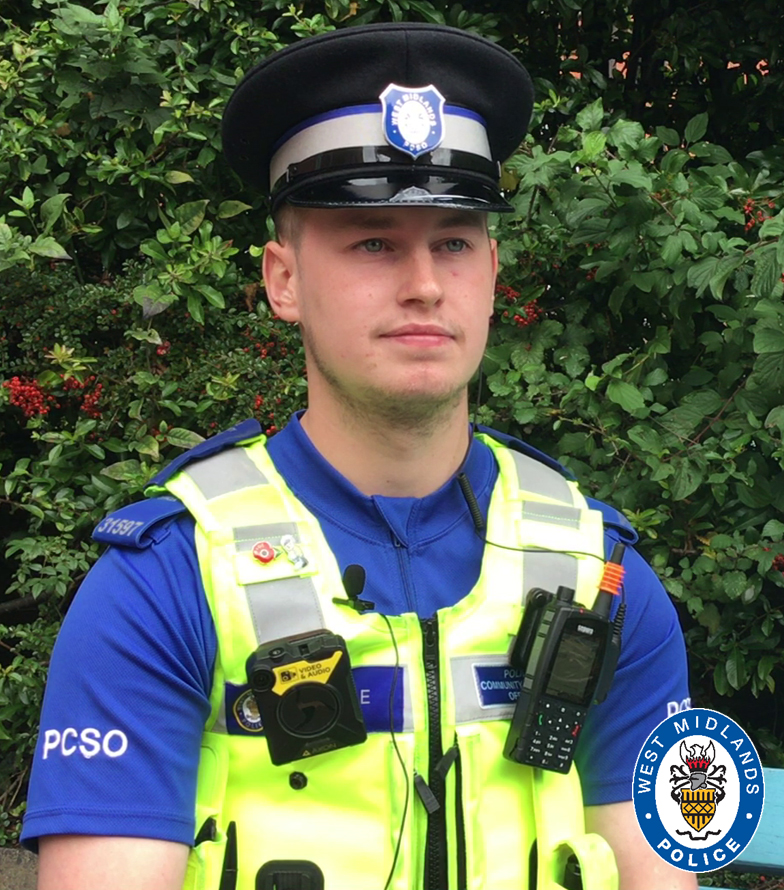 The shocking video shows how the teen blatantly drives off with the cop’s arm through the driver side window, pulling him alongside the car.

PCSO Kieron Poole said he feared he would be pulled under the wheels and die as the motorist drove through the Smethwick car park.

Seconds earlier, the officer had smelled cannabis on Nadeem and asked him to turn the car’s engine off.

Instead, the teen sped away and dragged the PCSO with him for nearly 30 feet, completely ignoring his desperate pleas to stop.

The entire terrifying episode is captured on PCSO Poole’s bodyworn camera and shows how Nadeem eventually fled on foot down a dead end.

The video shows how the teen then charged at the PCSO again before fleeing towards Smethwick High Street, where he was arrested.

I instinctively chased him

Cops found a hammer and an axe in the car, and Nadeem had a small amount of cannabis on him.

PCSO Poole, from the Smethwick neighbourhood team, said the driver “seemed quite friendly at first”, but that changed once he confronted him about the cannabis.

“It all happened so quickly,” he said.

“Before I knew anything my arm was attached to the car and I was being propelled, hanging on the side, through a couple of branches, a good 20-30ft before I knew what was happening.

“I shouted ‘Stop! Stop!’, but he wasn’t paying any attention. I knew I had to get the key out of the ignition.

“If I didn’t, I could have gone under his tyres and I might not be here today.

“I instinctively chased him. My adrenaline was going so I felt like I could carry on trying to pursue him.”

Bodyworn video captured the full horror of what happened, even the moment the PCSO returned to the scene to scoop up his hat, which had fallen off during the attack, on January 25 last year.

Nadeem, now 19, of Florence Road, Smethwick, said he was ‘shocked’ when shown the footage and admitted it ‘doesn’t look good’.

He went on to admit assault occasioning actual bodily harm, dangerous driving and possession of an offensive weapon and will be sentenced at a later date.

PCSO Poole was left with a bruised arm but no serious injuries.

He added: “It’s made me more cautious. But I wanted things to be as normal as possible really because I didn’t want it to affect the way I worked within the community.”