HOUSING Afghan refugees in Britain will cost £2.5billion over a decade, a leaked government report says.

And it claims Rishi Sunak needs to stump up more cash to plug a multi-million black hole. 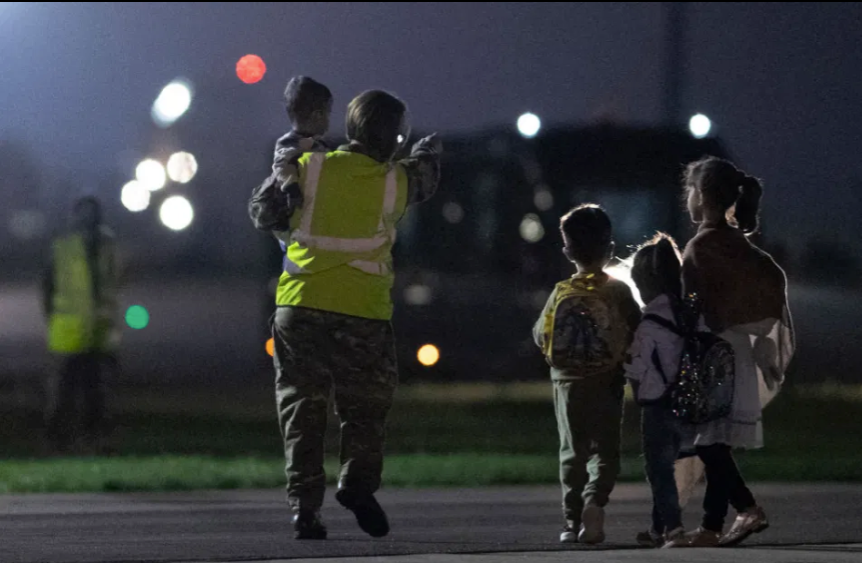 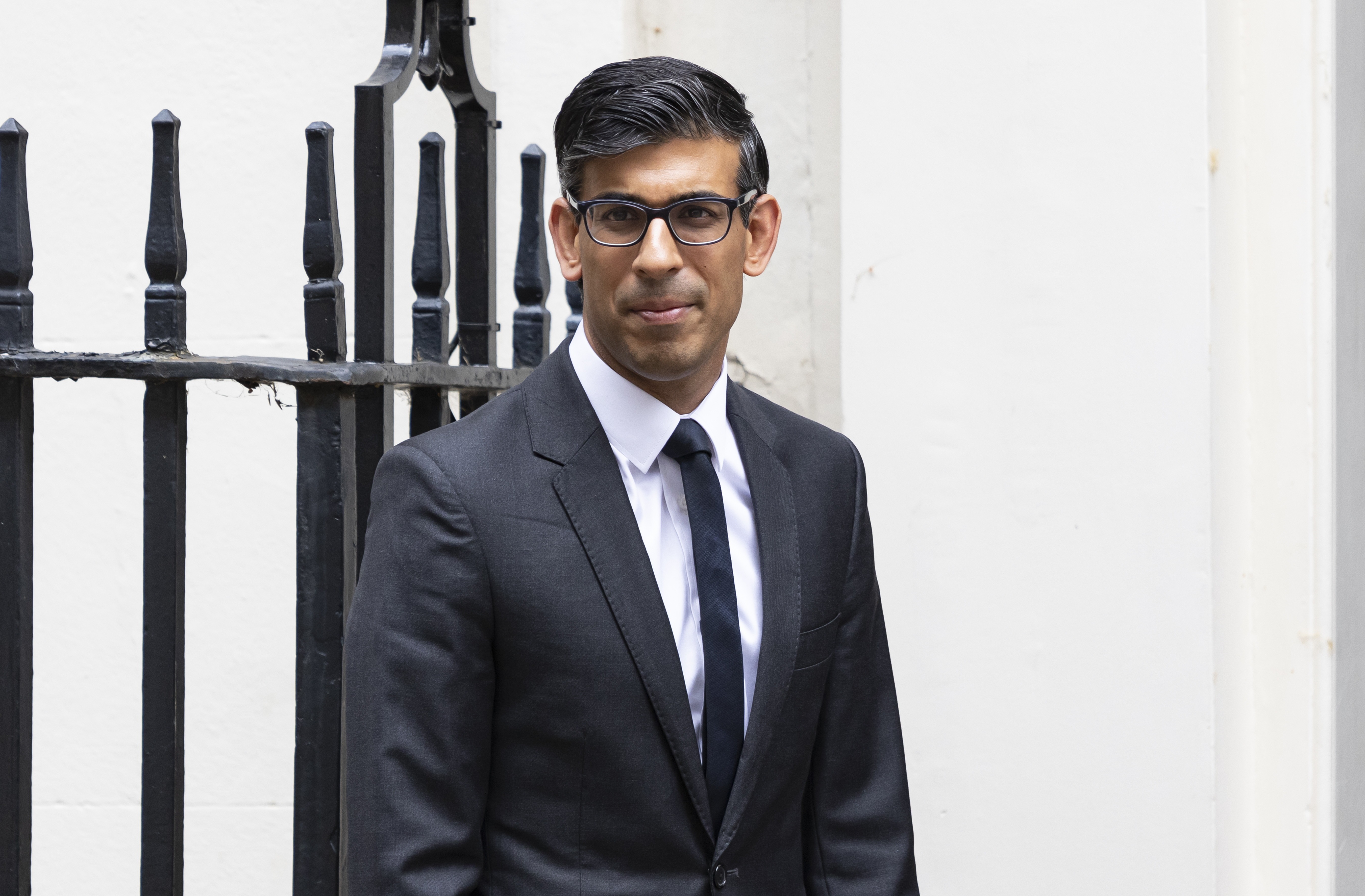 Ministers are scrambling to find places for thousands of Afghans to resettle.

Some 8,000 were evacuated from Kabul last month while a further 20,000 are expected over the next five years.

The Government is giving local councils £10,500 per refugee but the Whitehall document seen by the BBC says this needs to be doubled.

According to the paper – discussed by ministers on Wednesday – the Chancellor has earmarked £400million for the resettlement scheme.

But it reckons this falls short by £557million and so more money is needed "urgently".

Boris Johnson wants to avoid putting up Afghan families in hotels to properly integrate them into the UK and "help them build a new life".

The average size of families given sanctuary is seven, meaning officials are urgently seeking out bigger houses.

Housing Secretary Robert Jenrick is meeting with council leaders today in a plea for more to take in Afghans.

Both Afghans coming to Britain under the ARAP scheme – for those who helped us during the conflict – and the bespoke resettlement scheme for vulnerable Afghans will be given indefinite leave to remain.

ARAP aside, the Prime Minister last month said the UK would accept 5,000 of the most at-risk Afghans – mainly women and girls – in the first year and 20,000 in the long term.

Opera singer cheated wealthy widow out of more than £100,000